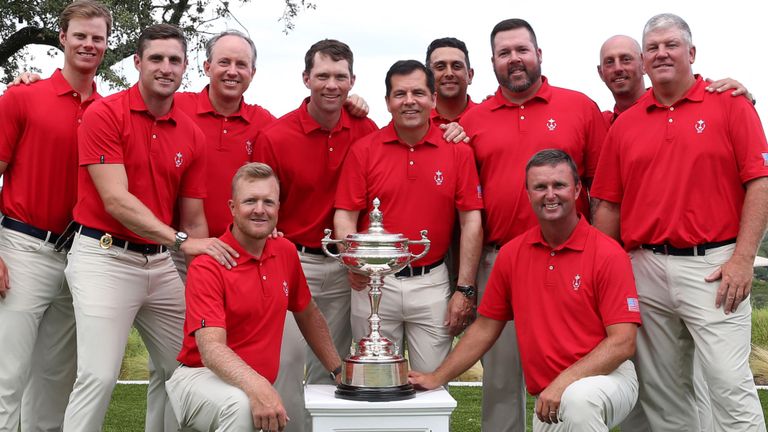 On the PGA Cups’ final day, Team USA made a strong comeback to gain a narrow win over both Ireland and Great Britain.

Team USA was able to turn over the deficit of 10-6 on the singles to gain 14-12 win at the event which is played between professional clubs that has a similar format as the Ryder Cup.

Before the USA clinched the win, England was in a pole position for lifting the Llandudno Trophy for the third time following a clean sweep in the foursome along with winning the fourballs by which they took the 4-point lead on the final day in the event held in Texas. 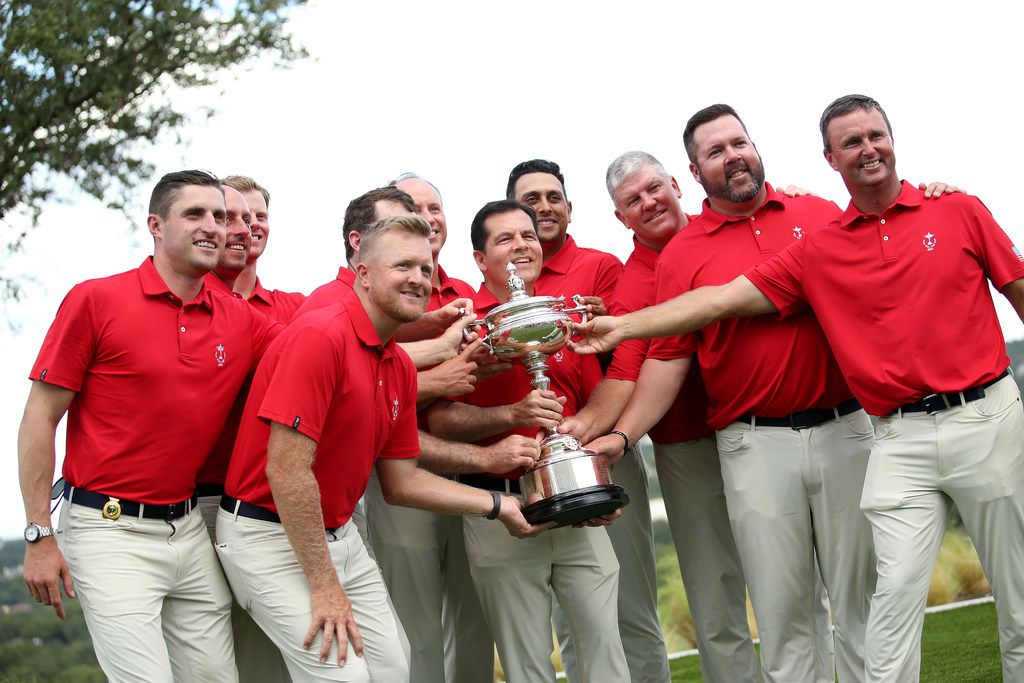 As for hosts, that were trailing behind, they were able to make the comeback from winning 8 of their 10 singles matches which also makes them the first team to have overturned the deficit on the final day fo the tournament and win it as well. 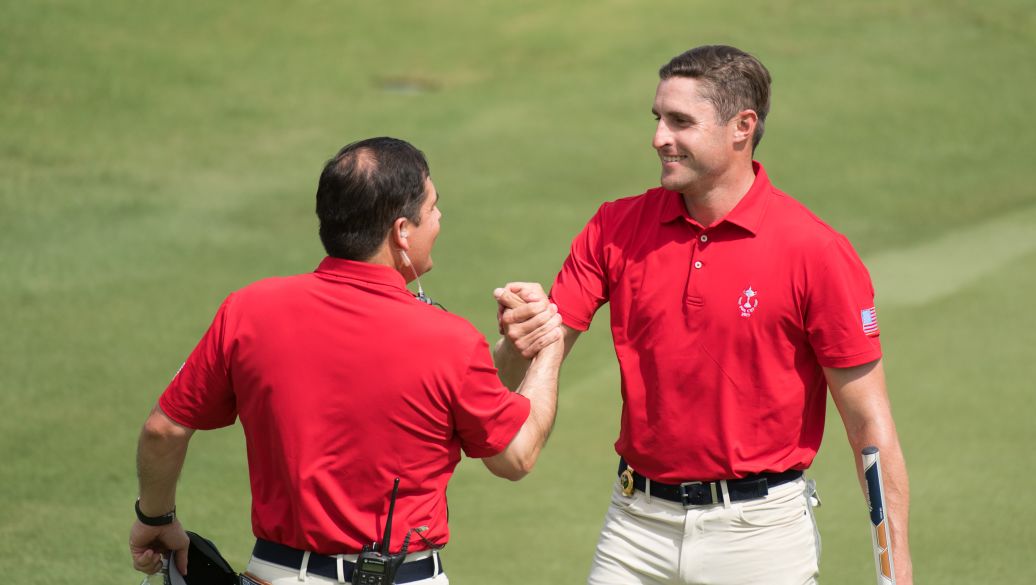 Cameron Clark, the captain of Great Britain and Ireland said, “The Americans were able to get some great points early on in the event and things started to look going their way soon. As for us, we were struggling early on the day and thus went down heavily during the back matches which now put the pressure for the front matches.”

Great Britain and Ireland were off to a strong and a winning start from Richard Wallis on the final day as he thrashed Rich Berberian 6&5 with the visiting team getting the other point by the 2up victory of Robert Coles against Danny Balin. 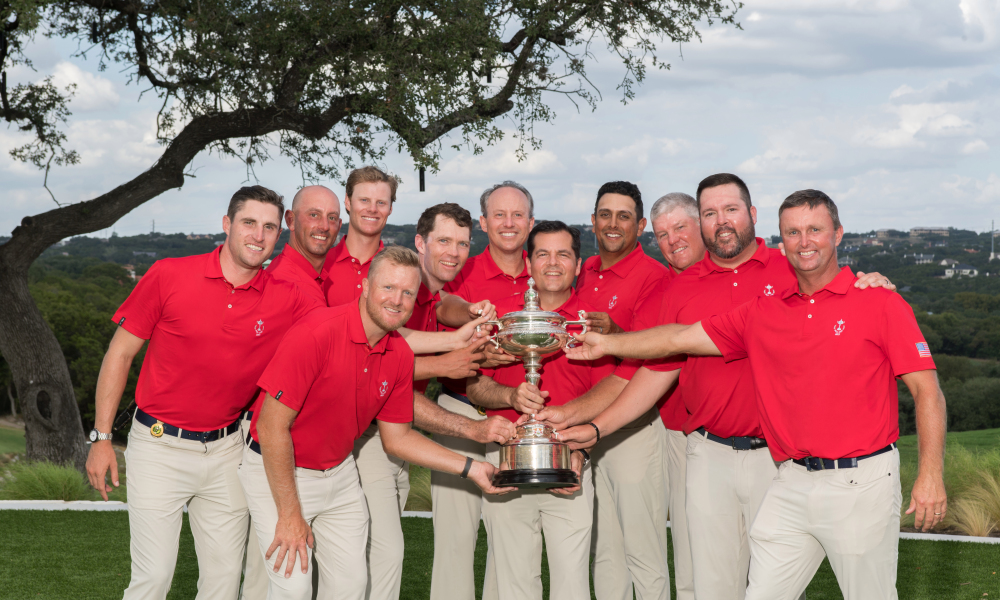 The final hole was snatched up by Bob Sowards as he defeated Alastair Forsyth during the top match. As for Alex Beach, he was able to win the final 2 holes for defeating Alex Wrigley.

Paul O’Hara was beaten by Ben Kern while Jordan Goodwin was dispatched by Ryan Vermeer.

Carlota Ciganda, the star of Solheim Cup scored her first home win at Estrella Damm Mediterranean Ladies Open
Robin Tiger Williams gets an 8-shot win at the MENA Tour in Jordan
To Top