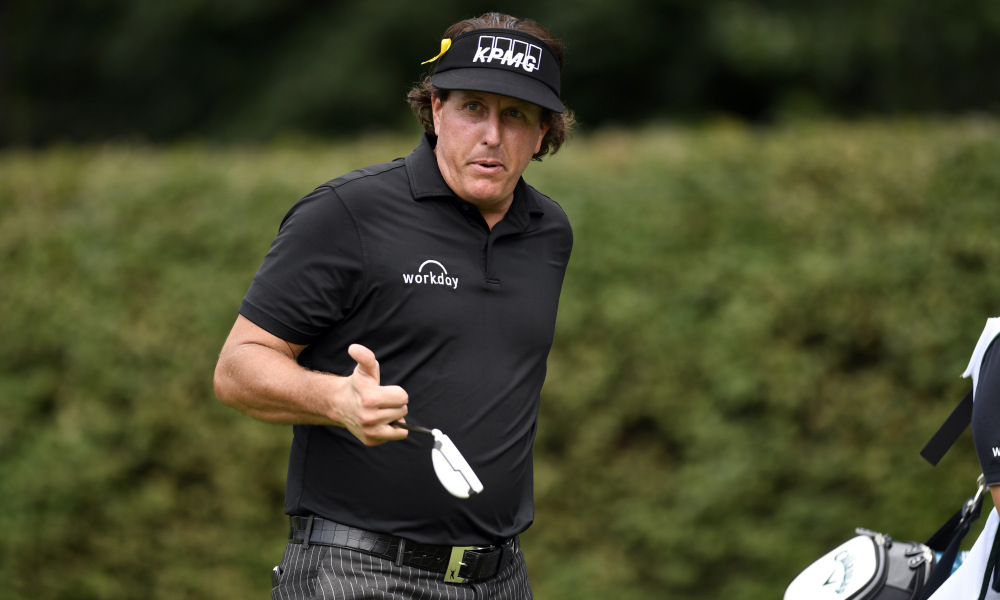 Phil Mickelson, the professional golfer says that he is planning a strict diet that caused him to lose nearly 16 pounds of weight before the British Open starts this week. 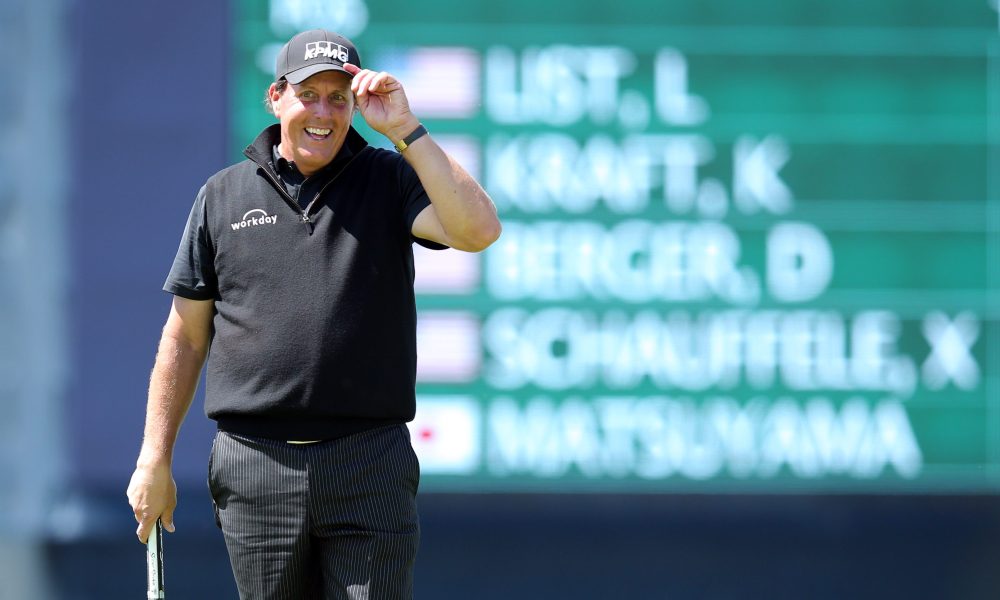 Phil Mickelson posted a video on social media this Sunday in which he said that for the last 10 days, he took a hard reset. As Phil Mickelson was dressed in a black hat wearing a black t-shirt and his gym shorts while talking into the camera, he seemed earnest on his training.

Phil Mickelson says in the video, “I haven’t posted anything because I haven’t felt good about myself and the way I’ve been playing, and so I haven’t done anything or wanted to be in public.”

Phil says that he was able to lose his weight so fast in 6 days by fasting and also by drinking a special coffee blend for his well being. 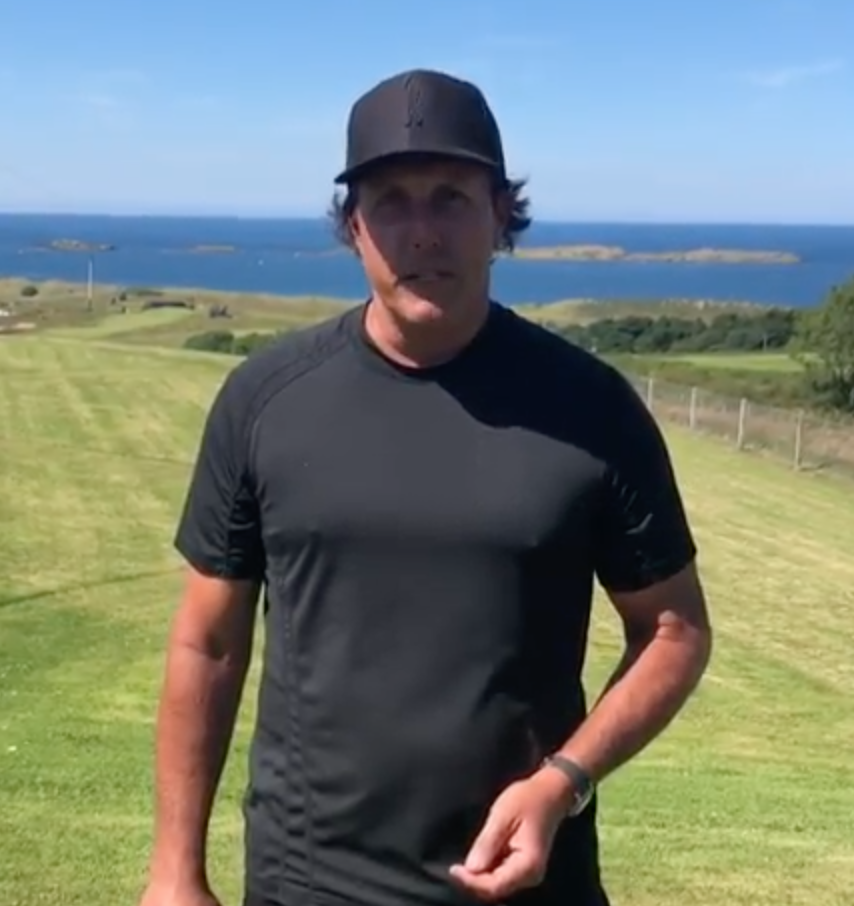 He further says in the video, “I don’t know if it’s going to help me play better or not, but I’m willing to do whatever it takes to try to get my best back.”

The champion of the 2103’s British Open was not able to make the cut for the last 3 of the 4 tournaments and also finished at T-50 in the last month’s US Open. 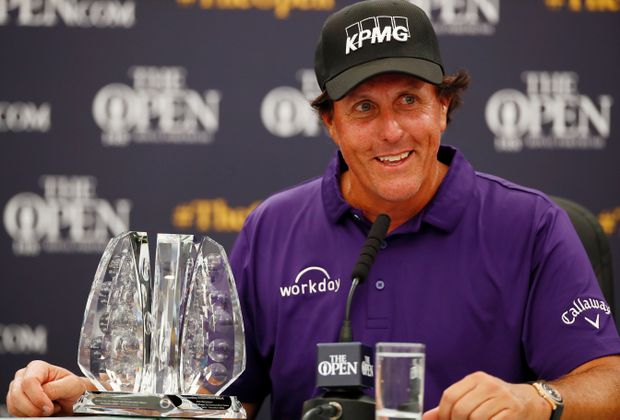 Mickelson had also earlier went on special diets back in the past especially when he was diagnosed with psoriatic arthritis back in 2010 and went on a vegetarian diet.

During an interview back in 2011, Mickelson said “for 5 months straight I was a strict vegetarian. That went OK but ultimately it was doomed to fail. Still, now, I do eat more vegetable than I have ever eaten in my life and I am trying to have a balanced diet instead of going all protein.”

He has also undergone a Paleo Diet which means to cut off sugar, gluten, and other processed foods from the diet altogether.