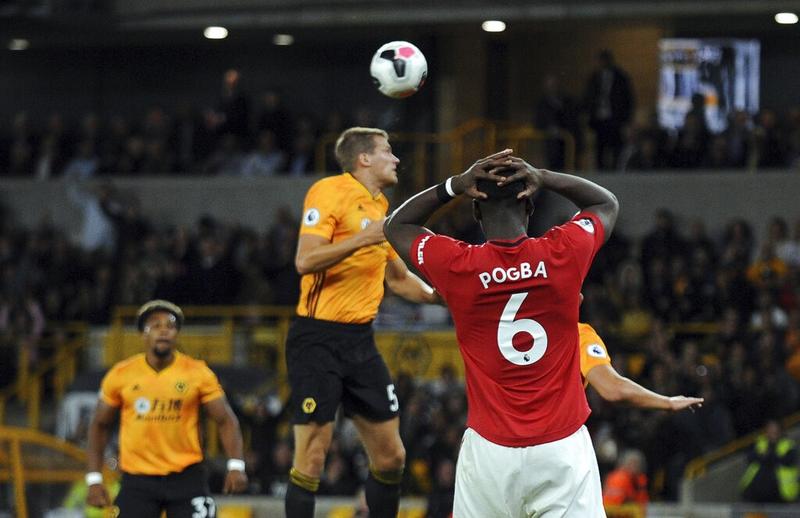 As the final whistle of the game between Manchester United and Wolverhampton Wanderers sounded, Pogba pulled his jersey over his face as his last kick caused his team to lose 2 points with the game ending in a draw. 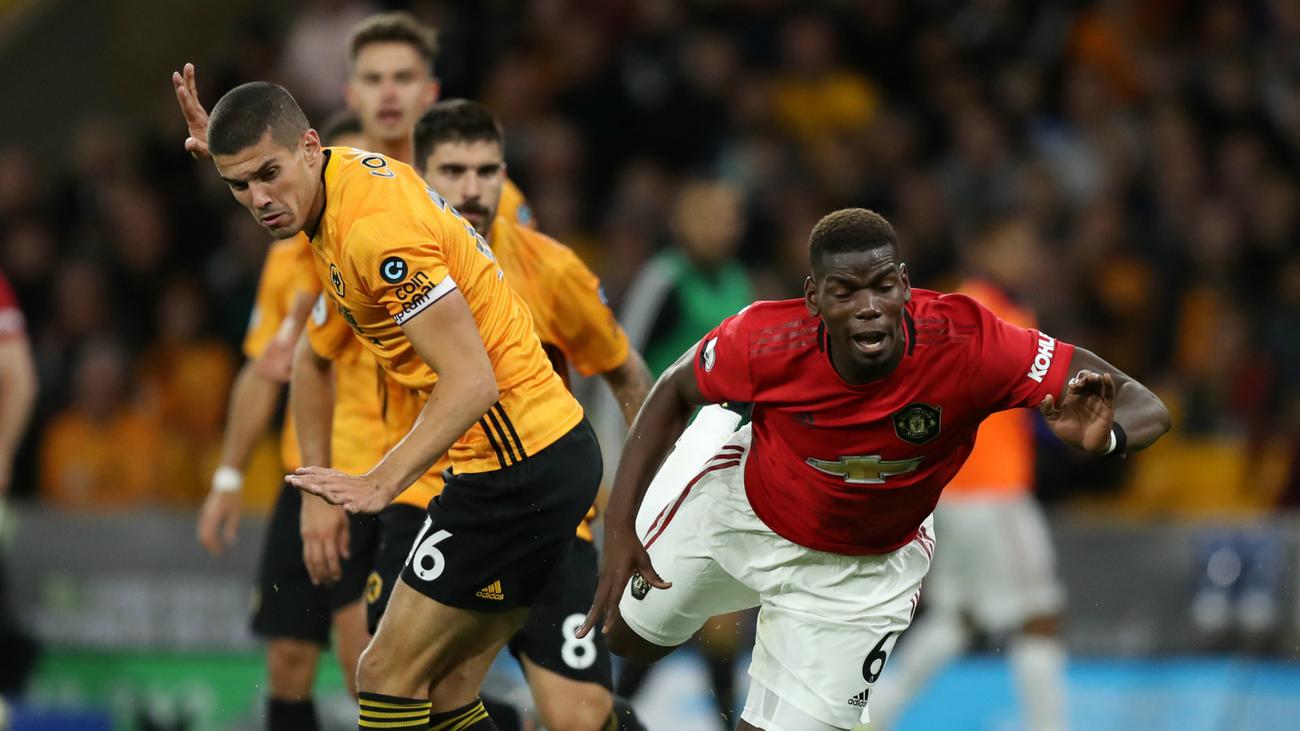 The midfielder from France got a penalty during the 68th minute of the game but then he suffered a penalty miss which is his 4th since last year that caused Man United to settle for a 1-1 draw on Monday’s EPL game against the Wolves. 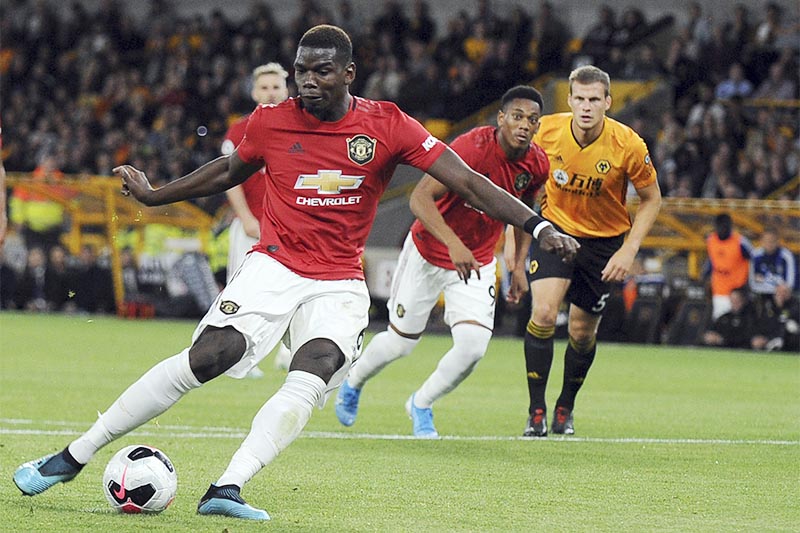 Pogba got his penalty kick after he was tripped by Conor Coady of the Wolves and then Pogba talked with Marcus Rashford and took the kick himself. Rashford earlier took the penalty kick in the Manchester’s game against Chelsea in the opening week game that the team won by 4-0. 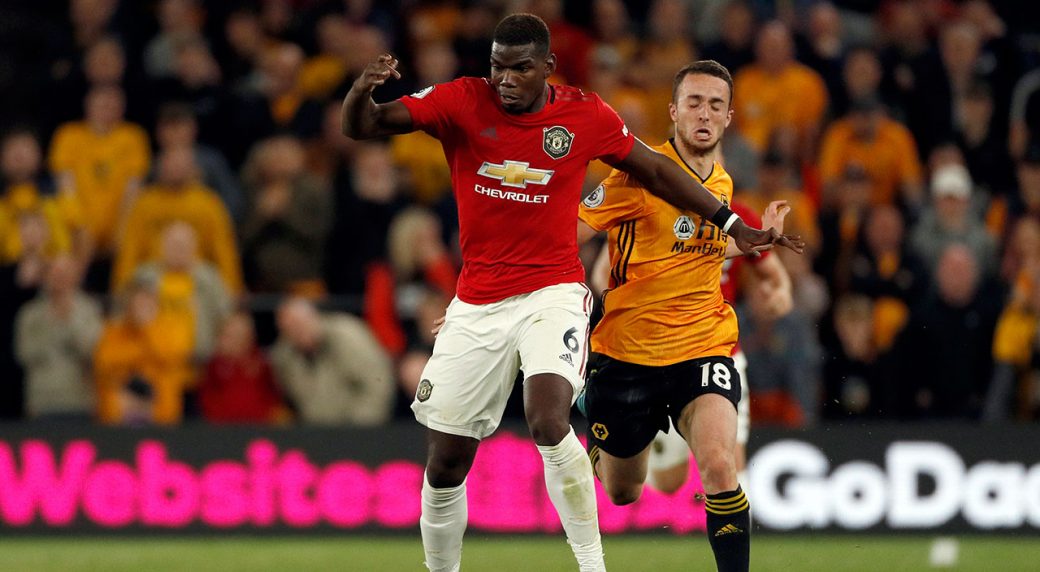 Ole Gunnar, the manager of United said, “These two are the designated penalty kicker of the team. It is up to them right then and there on the field. Marcus was able to score last week and as for Paul, he was confident. I like players that have confidence.” 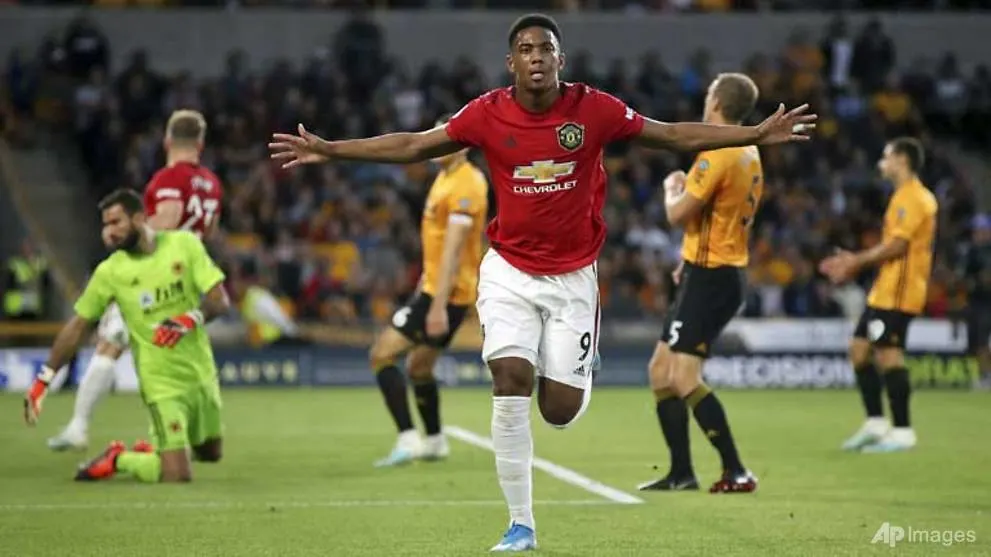 Rashford said, “Pogba wanted to take the kick, it’s as simple as that. Anyone can miss the penalty. He has scored so many of the penalties successfully and it is alright to miss one. I took a penalty last week and I had no problem with him taking one. It is still unfortunate that he did not make the shot, but this is football.” 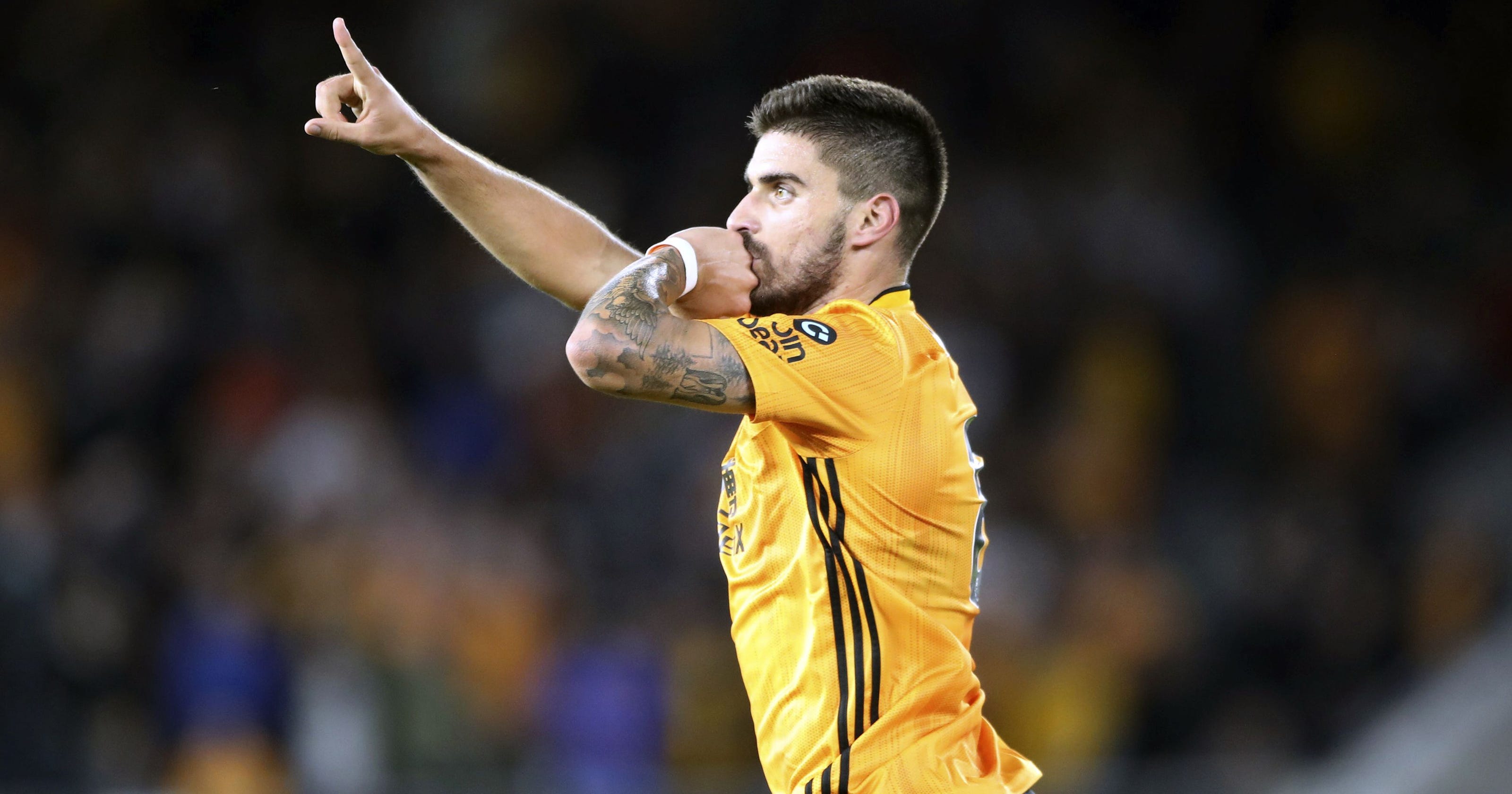 As for the only goal of Manchester United in this game, it was scored by Anthony Martial who scored it in the 27th minute of the game. 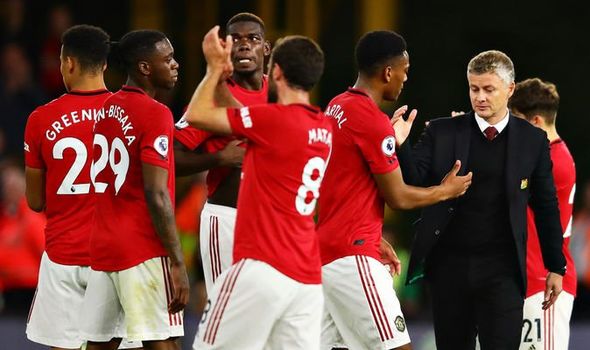 As for Wolves, they were overrun by United in the 1st half but for the 2nd half, they were able to make the game tied following a superb shot from their player Ruben Neves. 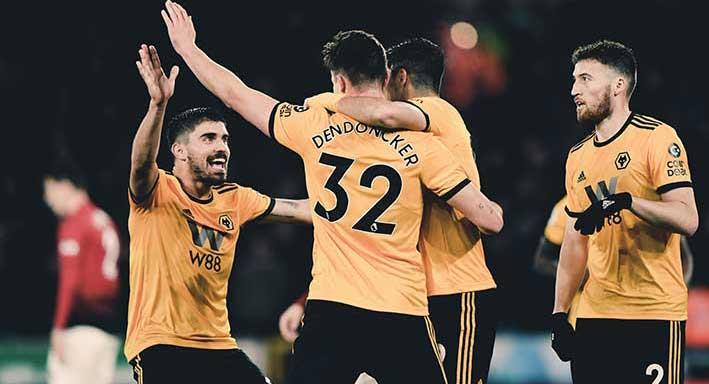 Wolves had earlier draw 0-0 for their opening EPL game against Leicester.