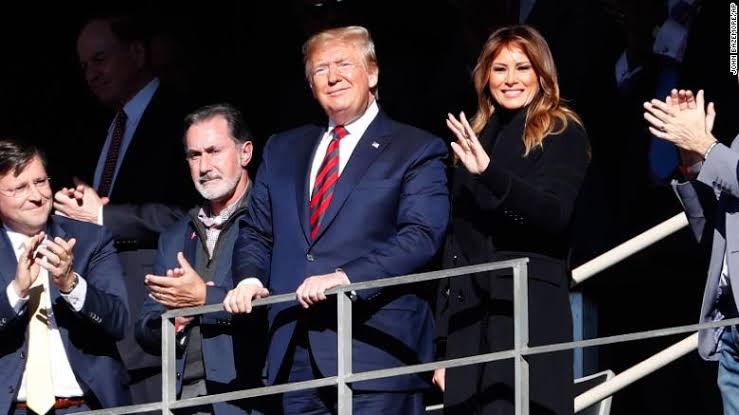 The latest appearances from President Donald Trump at the sporting event have not been a great reflection of his image in the public lately. 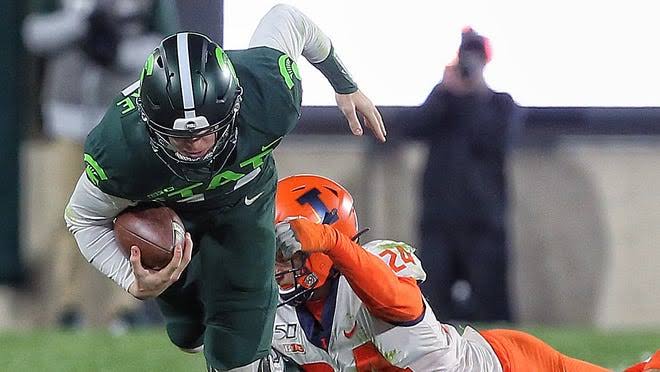 Back during Game 5 of the MLB World Series game between the Washington Nationals and the Houston Astros, President Trump was booed heavily by the crowd. After that, President Donald Trump attended the event of UFC 244 held in New York where he recovered the mix response. 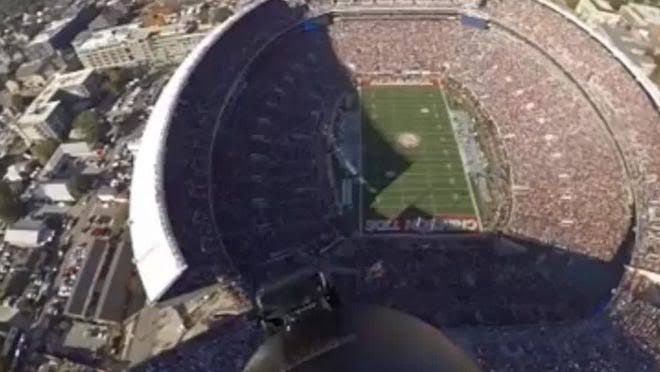 Now he was hoping to find some love from the crowd at the football game between tow colleges held at the Bryant Denny Stadium on Saturday.

Based on the response of the crowd that was there to watch the game between LSU and Alabama, it was an event that President Trump was finally in a friendly area. 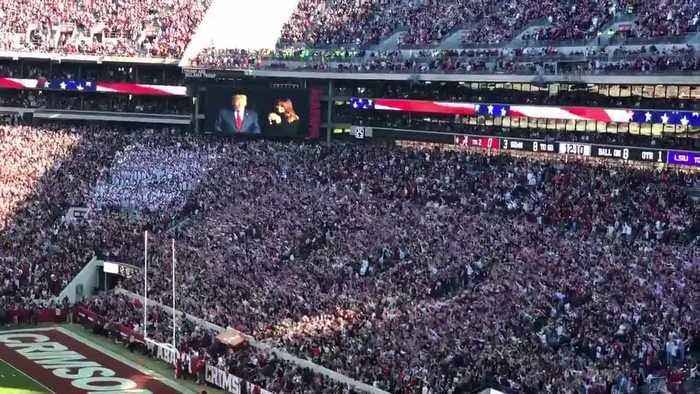 With 12:10 into the first quarter, President Donald Trump made the appearance on the initial drive of Crimson Tide alongside his wife Melania Trump. They were both shown on the jumbotrons of the stadium. The crowd then roared into applause and that left President Donald Trump a little surprised for its duration and fervor. 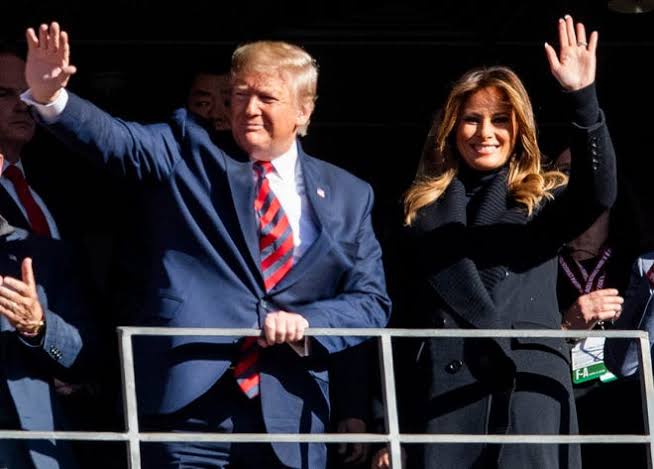 There were still some people who showed their displeasure for President Donald Trump’s appearance but the boos of those were suppressed by his supporters’ chants of USA.

.@realDonaldTrump is introduced at Bryant-Denny Stadium to loud cheers and even a “U-S-A” chant: pic.twitter.com/r7gI5Mh3dd

President Trump is possibly hoping to have a jump start on his presidential campaign much as he did back for 2016’s elections as his campaign started at Mobile, Alabama.