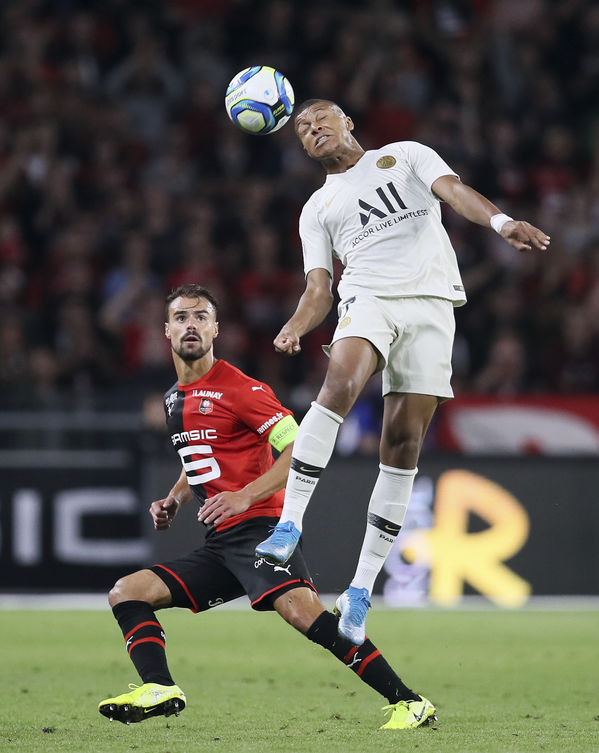 Paris Saint Germain is still missing their Brazilian star footballer Neymar as the defending champion lost their game against Rennes of the French League by 2-1. 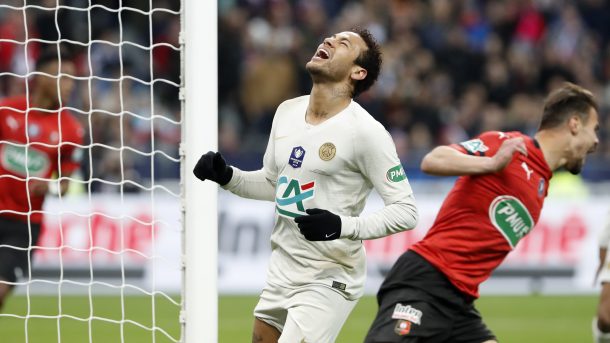 PSG who ahs earlier defeated Nimes by 3-0 in their first-round game were in lead in the first half’s 36th minute after Edison Cavani was able to steal apses from Damien Da Silva, the defender of Rennes. 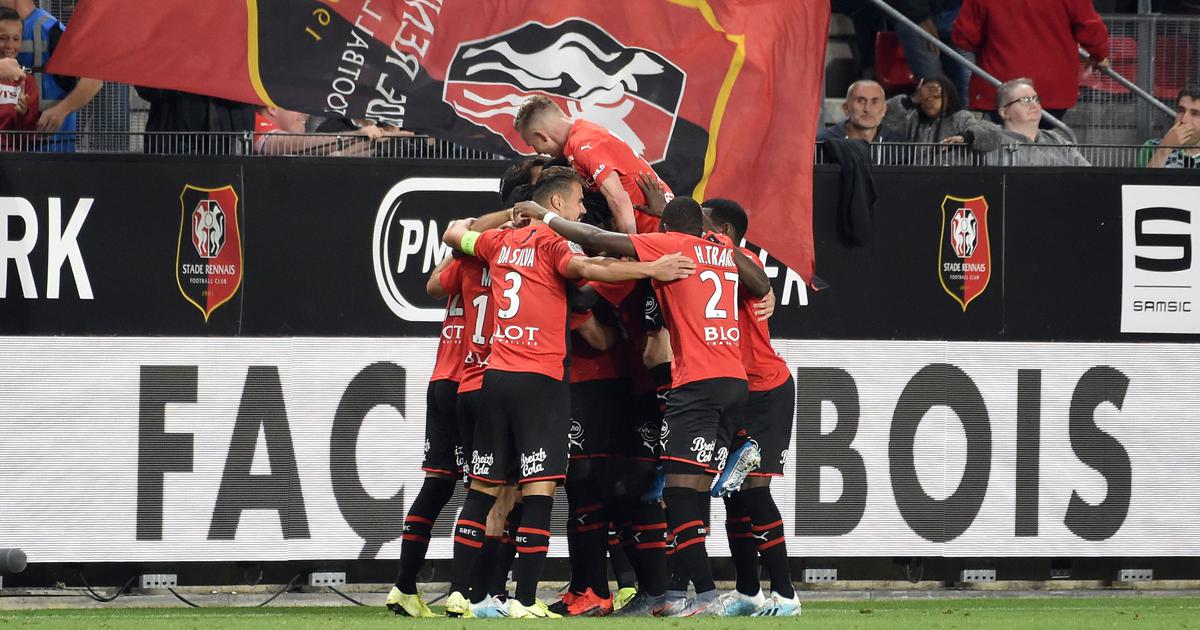 As for Rennes, they were able to tie the game with a splendid effort from M’Baye Niang and then just before the interval of the game, Romain Del Castillo was able to make the goal for Rennes that proved to be the game-winner.

Neymar has been in rumors of moving to Barcelona and Real Madrid. He also missed the team’s game against Nimes and Thomas Tuchel, coach of the team said that he was not fit to play. 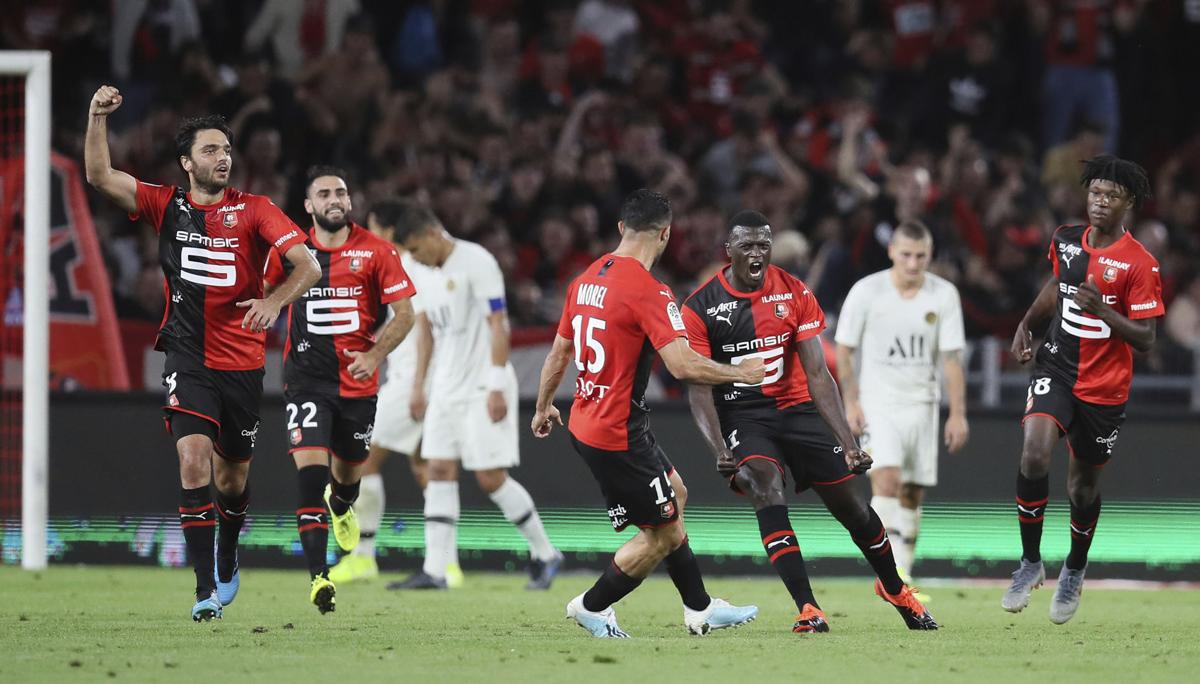 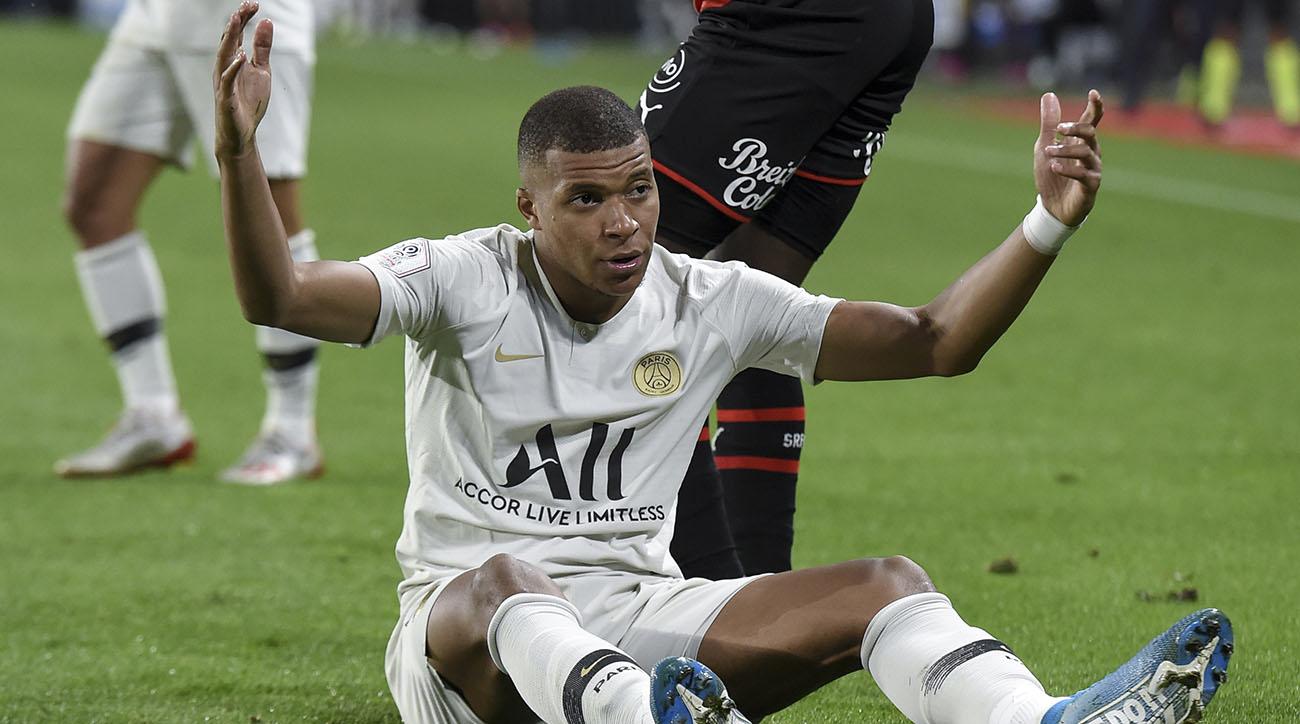 Neymar move from Barcelona to PSG made him the most expensive footballer in the world with his contract of 250 million dollars back in 2017. However, the last 2 seasons with the French club had been rather disappointing as compared to the huge expectations that club had from him. 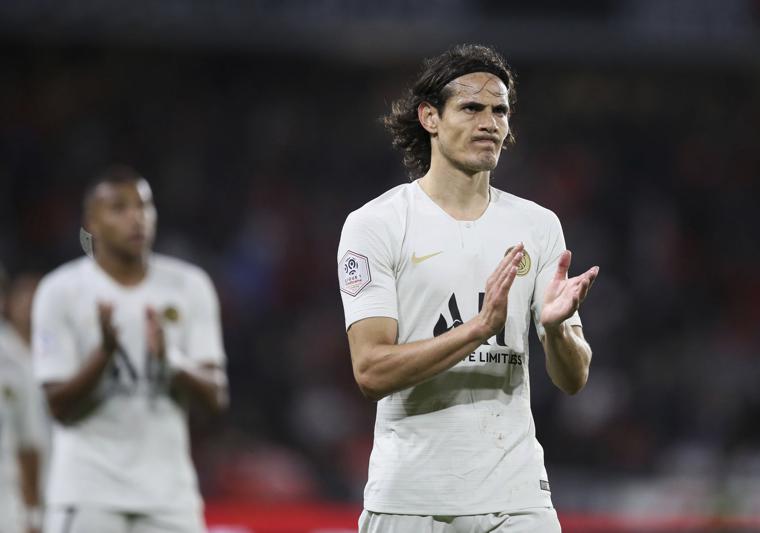 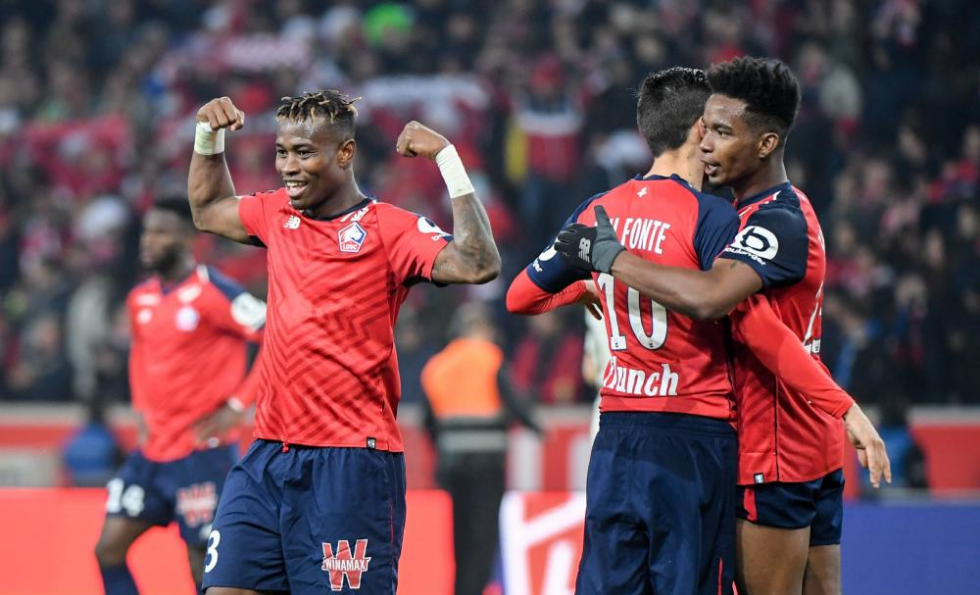 Rennes earlier defeated Montpelier by 1-0 in the team’s opening game.