In the PSL 2019’s Match 2 between Karachi Kings VS Multan Sultans, Karachi Kings won the match by 7 runs in the fourth edition of the PSL at Dubai International Cricket Stadium on Friday. 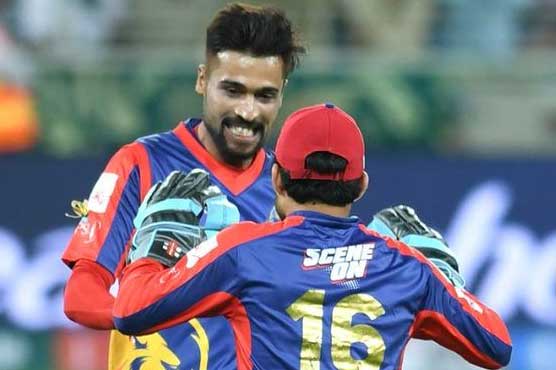 Karachi Kings got the chance to bat first and set the target for Multan Sultans at 184 runs.

Mohammed Amir neutralized the Sultans charge in the late end of the match as he managed to grab four wickets which included critical wicket of Shahid Afridi. 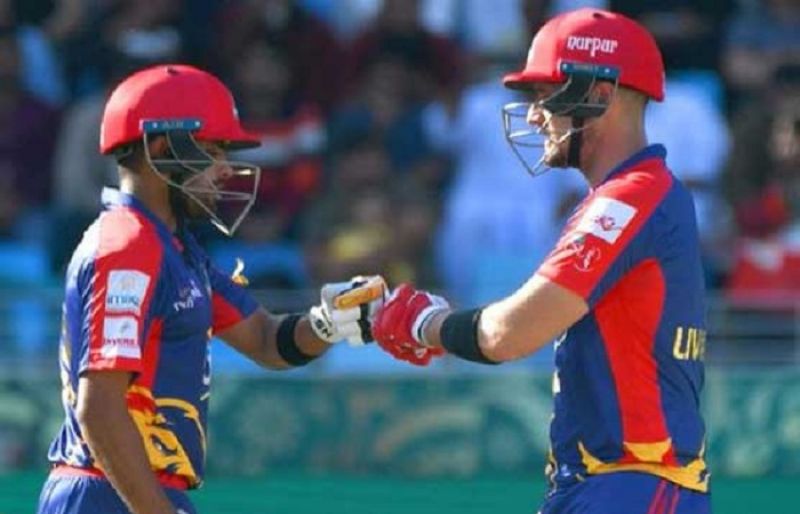 Earlier, Karachi kings won the match and chose to bat first against Multan Sultans in their first match.

From Karachi Kings’ side, PSL debutant Livingstone and opener Babar Azam made a perfect start for the Kings but was halted in his tracks by Multan Sultans. 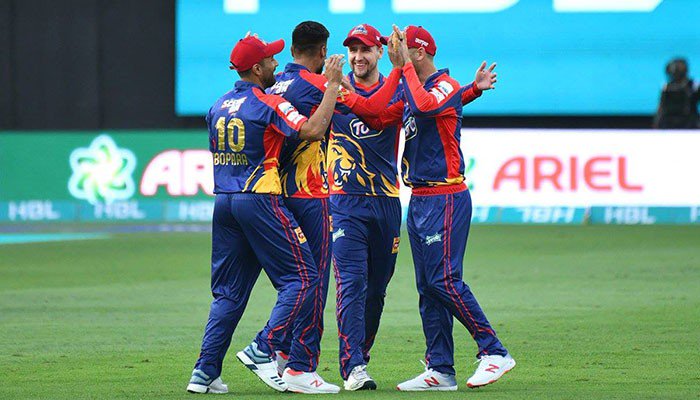 For his superb batting performance, Liam Livingston was named as the “man of the Match”. 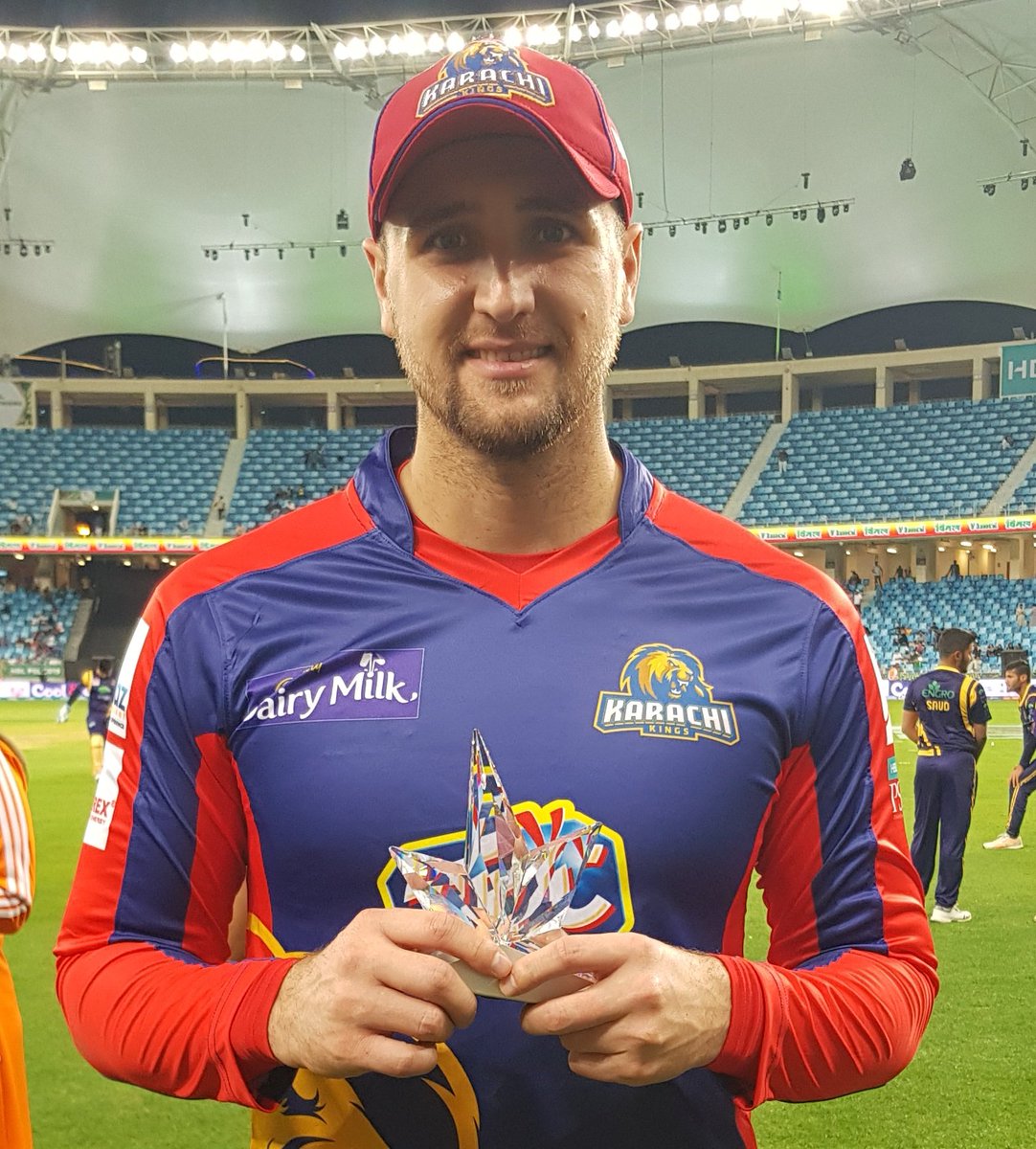 Team lineups for the game were as follows.

As for the first match of the fourth edition of the PSL in Dubai, Islamabad United defeated Lahore Qalandars by 5 wickets.

Lahore Qalandars won the toss and chose to bat first to score 171 runs in 20 overs with a loss of 8 wickets. Islamabad United chased the target in the last over with 5 wickets remaining. 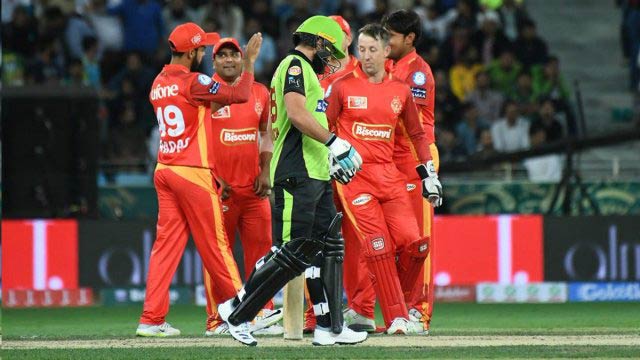 Faheem Ashraf of Islamabad United was named as the “Man of the Match” as he took 2 wickets and scored 23 runs. PSL 2019: PSL Schedule with all ‘PSL 4’ matches and schedule for all franchises
PSL 2019 Match 4: Multan Sultans wins over Islamabad United by 5 wickets
To Top