On the fourth match of the PSL 2019, Multan Sultan VS Islamabad United, Multan Sultans made a splendid comeback as they defeated the Islamabad by five wickets at the Dubai International Stadium on Saturday. 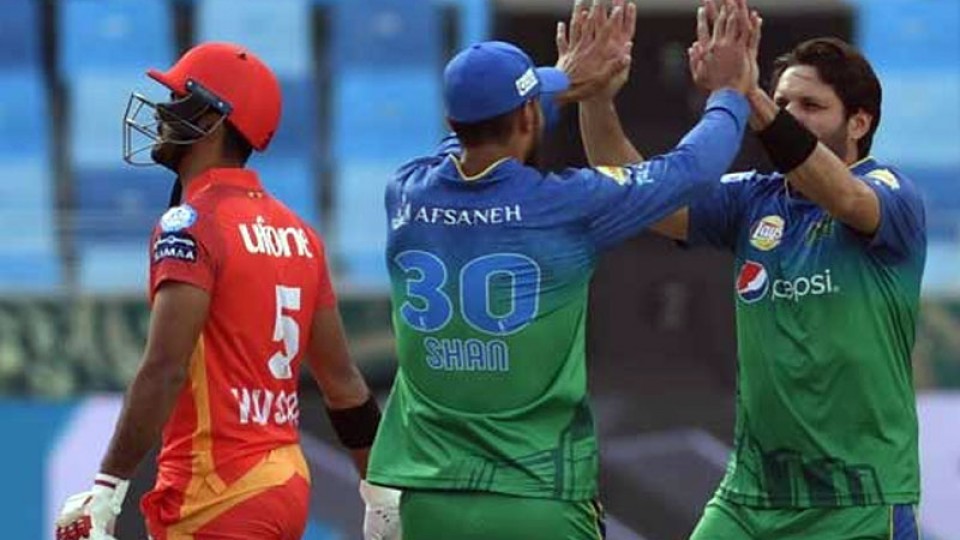 Islamabad United, who chose to bat first were all wiped out by Multan Sultans at mere 125 runs.

Next came the Multan Sultans’ batting and thy left Islamabad United bowlers scratching their heads. It took Sultans two of the most able finishers in their ranks to finish the job. 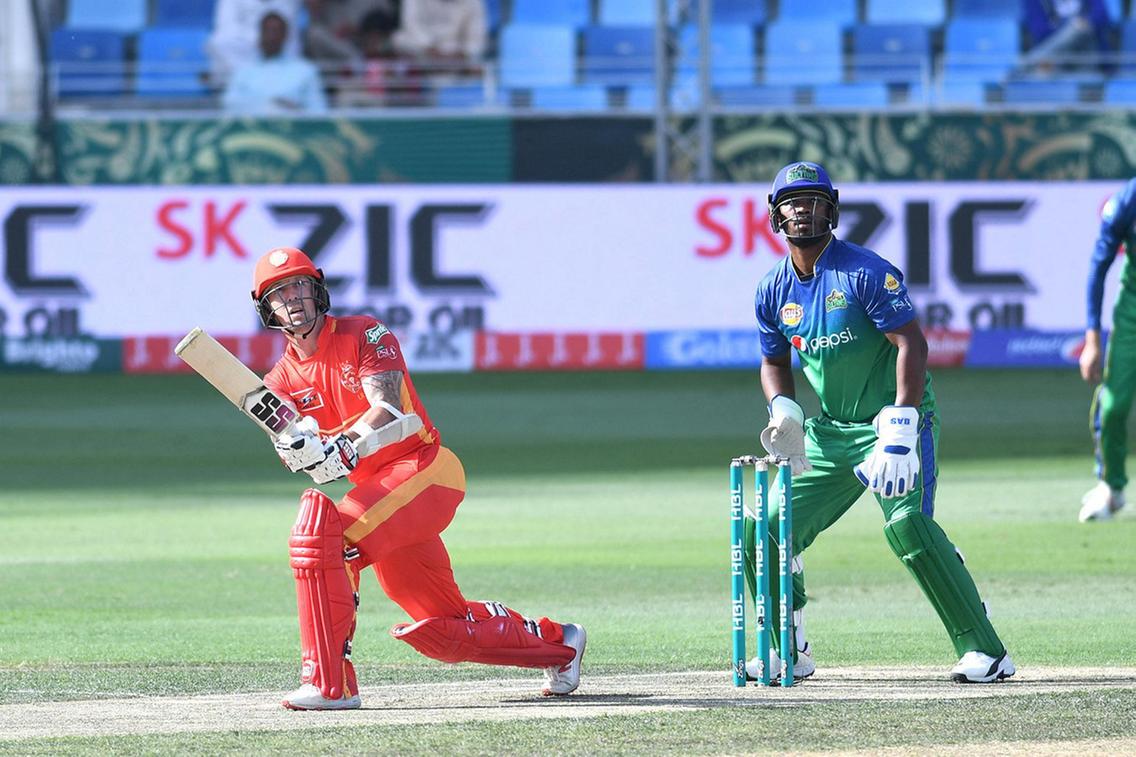 Masood started off well but his wicket fell due to some mindless running. As for Evans and Azam, their timing just didn’t sit well. However, then came Afridi and Russell who both with their lusty blows and Malik’s anchor batting role were able to get Multan Sultan’s their first win of the PSL 2019. 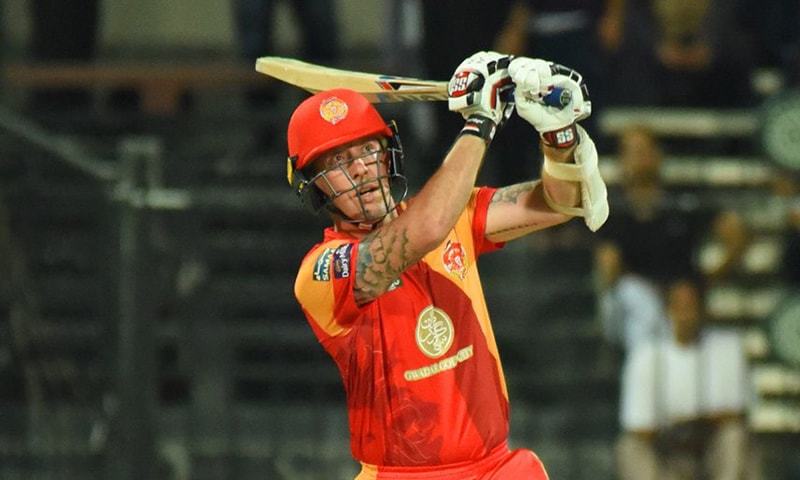 As for the bowlers of Multan Sultan, Junaid Khan, Ali Shafiq, and Shahid Afridi; they all took two wickets each of the United players. 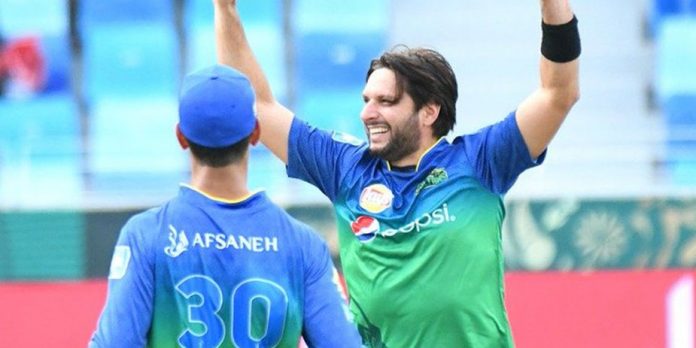 In the batting innings of United team, only Luke Ronchi managed to score 51 runs off of 33 balls with no other United batsman making any significant runs. The score was only dragged to a 125 runs mark with 29 runs partnership of Samit Patel and Faheem Ashraf. 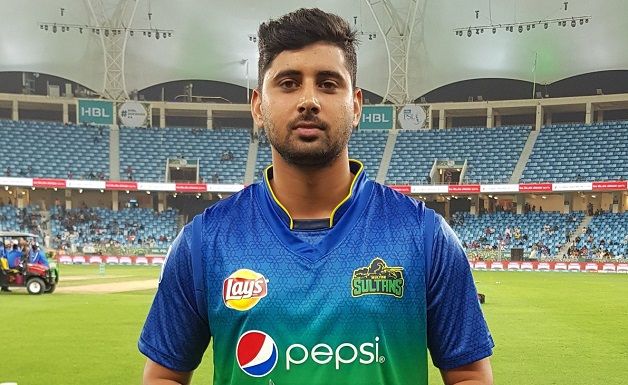 Ali Shafiq of Multan Sultans won the Man of the Match title as he took two wickets for a mere 11 runs.

Team lineups for both Multan Sultans and Islamabad Unite are as follows.

For the first match of Friday, Karachi Kings defeated Multan Sultans by 7 runs as Kings set the target of the match at 184 runs.