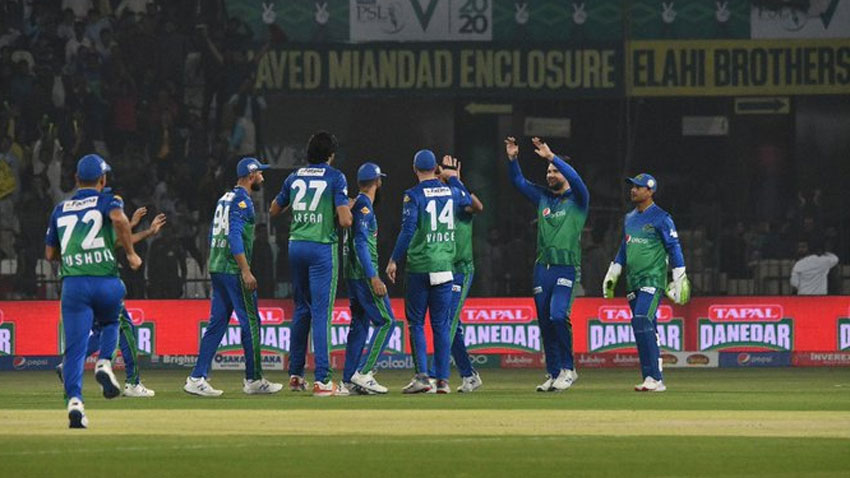 In the first home game for Multan Sultans of PSL 2020, they defeated the Peshawar Zalmi by 6 wickets earlier on Wednesday. Rilee Rossouw scored his unbeaten 49 runs while the left-arm bowler Sohail Tanvir got 4 wickets giving away only 13 runs to lead this victory of Multan Sultans. 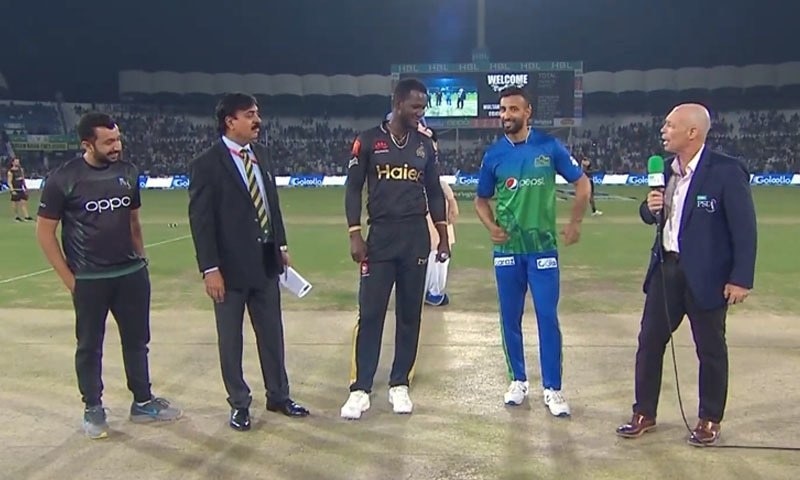 With his win, Multan Sultans have now won 2 of their last 3 games of PSL 2020, and I currently at the top of the PSL’s point table sharing that spot with the defending champions Quetta Gladiators and the 2-time previous champions Islamabad United.

The winner of PSL 2017, Peshawar Zalmi was defeated with their lowest PL target of 123 runs in the 18.3 overs. This is the second game that they have lost and currently have 2 points from their last 3 matches. 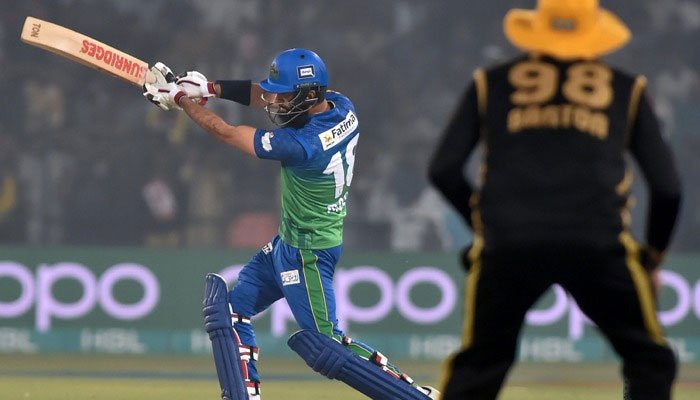 The partnership of Khushdil Shah and Rossouw was a delight for the Multan city’s crowd of 25000 as both batsmen shared the unbeaten partnership of 77 runs for the 5th wicket as their team raced to complete the target of 124 runs in only 14.5 overs.

The Darren Sammy led Peshawar Zalmi had a disappointing display of batting as well as they also struggled heavily on the fielding side as well. Sammy was able to drop the wicket of James Vince on the very first delivery.

Rossouw was also able to avoid getting ousted twice after Rahat Ali dropped his low catch and then Liam Livingstone could not hold a touch chance to catch a hit leading to batsman reaching the mark of 46 runs. 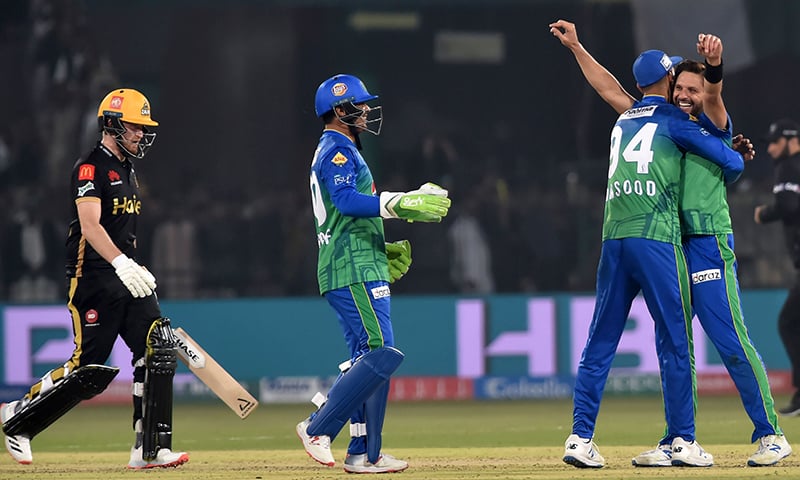 Sammy said The Multan Sultans used the conditions in their favor and now we also need to bounce back from our defeats.”

Peshawar Zalmi was invited to bat first after the Multan Sultans won the toss.

The Multan Cricket Stadium is the home Stadium for the Multan Sultans and they are playing their 3 matches at this venue on Feb 26thg, Feb 28th, and Feb 29th.