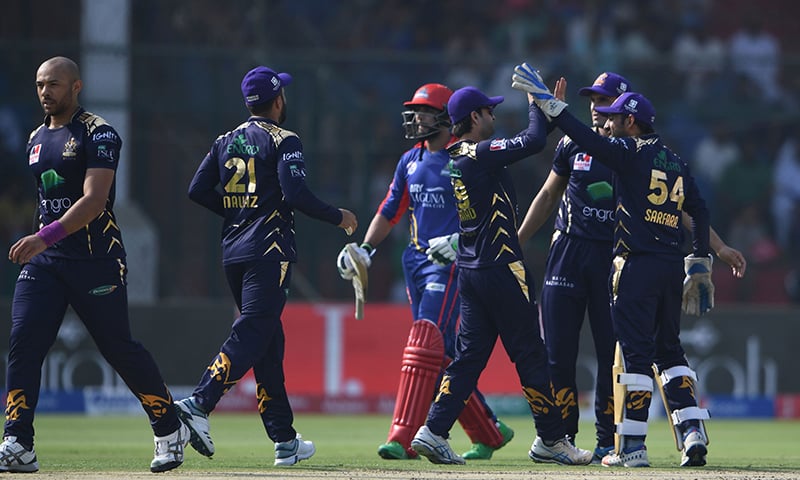 Sarfraz Ahmed, the captain for Gladiators fought real hard till the end as he scored 37 runs off of 25 deliveries while teammate Azam Khan scored 46 runs off of 30 deliveries before they were bowled out.

Another major run-scorer of the team was Shane Watson who scored 27 runs off of 20 deliverers which had 2 sizes and two 4s. 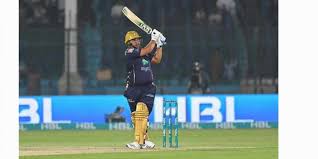 Earlier in the match, after the Karachi Kings won the toss and their captain Imad Wasim chose to bat first, the pacer of Gladiators, Mohammad Hasnain grabbed 3 wickets while giving away 33 runs. As for Tyma Mills of Gladiators, he took 2 wickets while giving away 30 runs which limited Karachi Kings to set a target of 156 runs for the loss of 9 wickets. 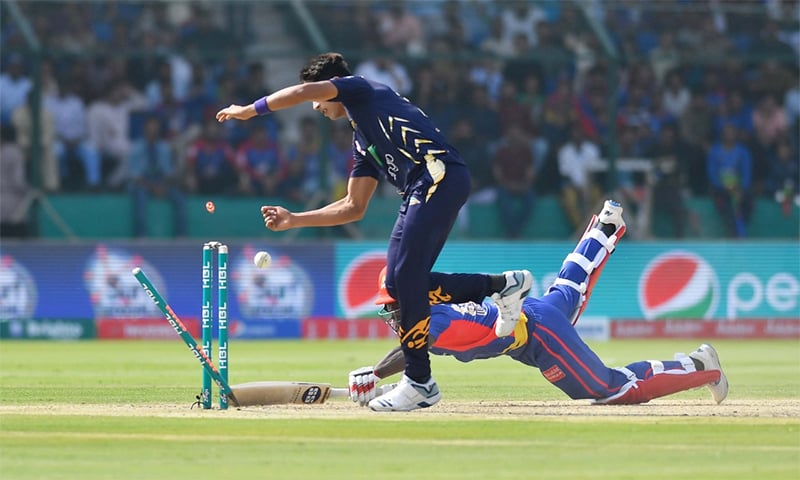 Iftikhar Ahmed, the 6th in the batting order of Karachi Kings hit two 4s and a six to score 25 runs off of 18 deliveries to end the first innings for his team. 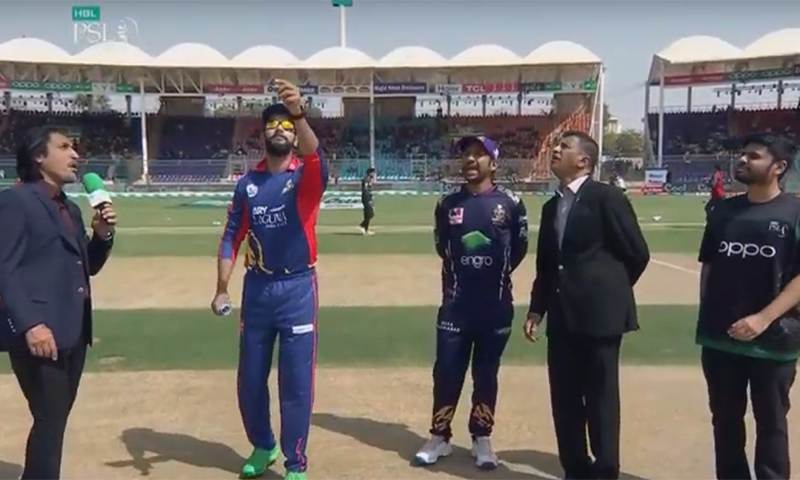 During the Karachi Kings’ inning, Babar Azam scored 26 runs off of 23 balls to make the early exit while Alex Hales scored 29 runs and Cameron Delport walked to the pavilion after scoring 22 runs. 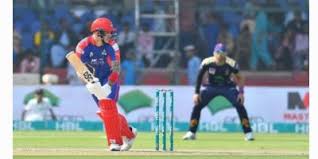 Previously Karachi kings defeated Peshawar Zalmi for a 10-run victory in the 5th match of PSL 2020 when Karachi kings set their 2020 runs target.

As for the Quetta Gladiators, they also scored a victory against the Peshawar Zalmi with 6 wickets in hand.