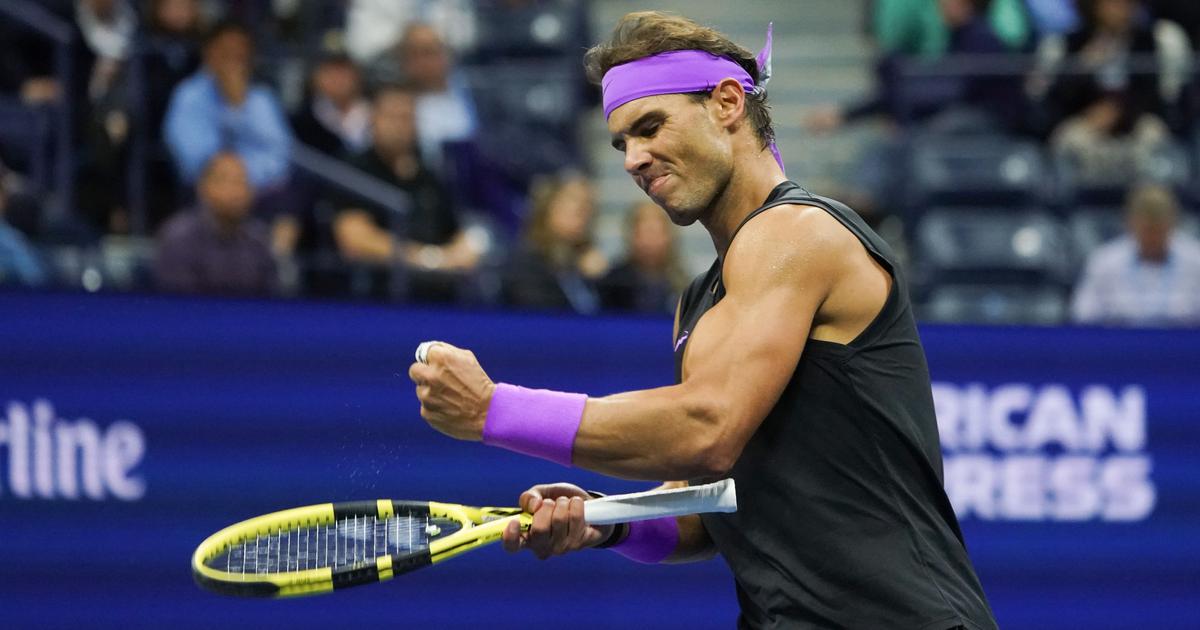 It only took Rafael Nadal only a short while to defeat his US open semi’s opponent Matteo Berrettini  to reach for his title run of the 19th Grand Slam title at the US Open. The 2nd seeded Spanish player who is the winner of the US Open previously 3 times is going to face the Russian player Daniil Medvedev, after getting straight sets win over Berrettini.

Nadal said after the match, “For me, the first set was a little bit frustrating as I had a lot of break points. You don’t want to find yourself in tiebreak situation against a player like Matteo. In the tiebreak I was lucky but I survived. I got a break in the 2nd set and the game changed for me. I am really glad to be back in the final of US open one more. Congrats to Mateo as he is young and he has everything to be a great player. He is got his future ahead of him.” 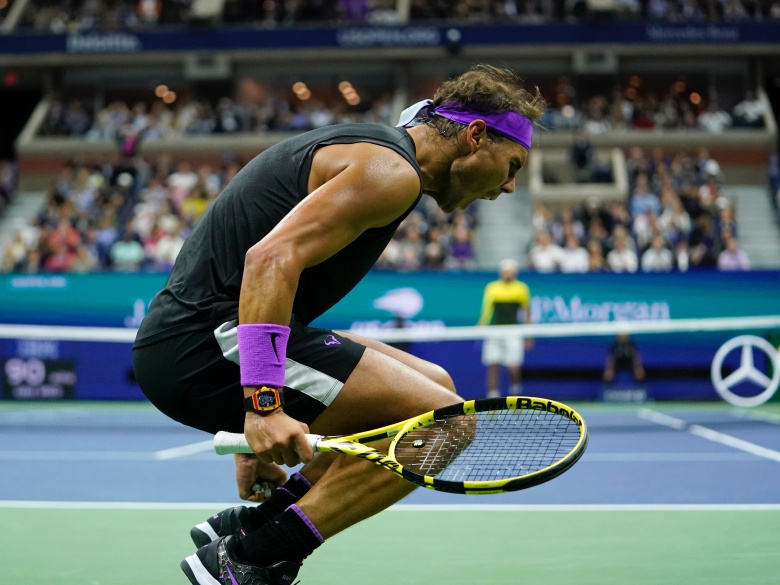 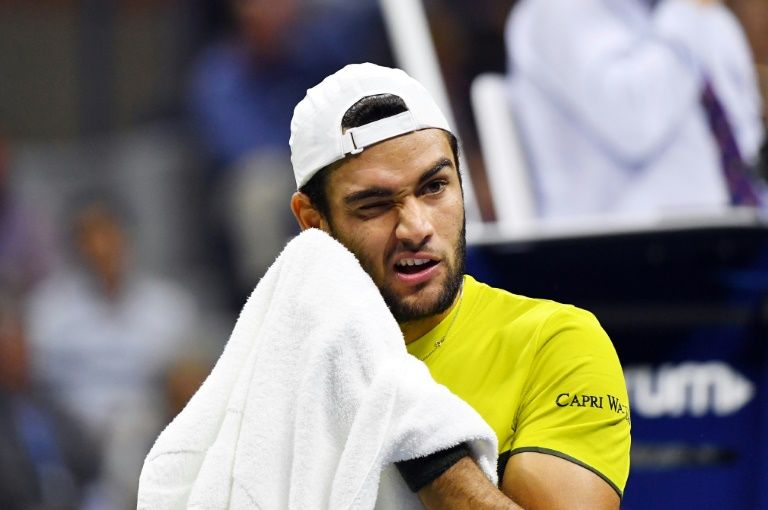 33 years old Nadal, if wins the title, will be moving one title within for the Roger Federer’s tally of 20 Grand Slam titles. 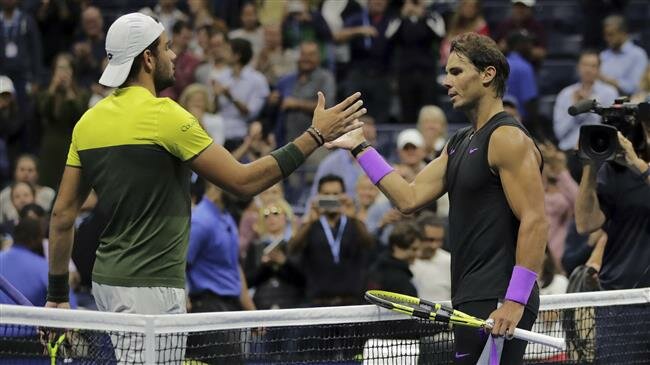 On Sunday, Nadal will be playing in his 27th major final while Medvedev will play in his first Grand Slam final. Back in August both players faced each other in the Rogers Cup final which Nadal won by 6-3 and 6-0. 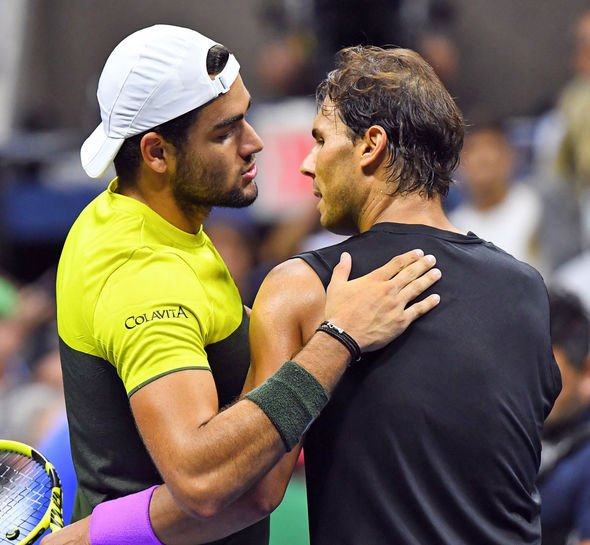 Talking about Daniil, Nadal said, “on this tour, Daniil is one of the strongest players. He has had an amazing summer and is making forward steps on each week. He is going to be the toughest opponent for me in this event and I will need to put my bets on the court against him.”