In an epic and thrilling US Open final clash between Rafael Nadal and the gutsy Daniil Medvedev, Nadal came on top after five grueling sets. With this win, he is now one title close to Roger Federer’s all-time record.

The Spanish tennis star was having the lead of 2 sets before Medvedev, who was playing in his first major final, made a surprising comeback.  Nadal eventually came out the inner by 7-5 6-3 5-7 4-6 6-4 against his 5th seeded opponent in a match that was played for 4 hours and 50 minutes. 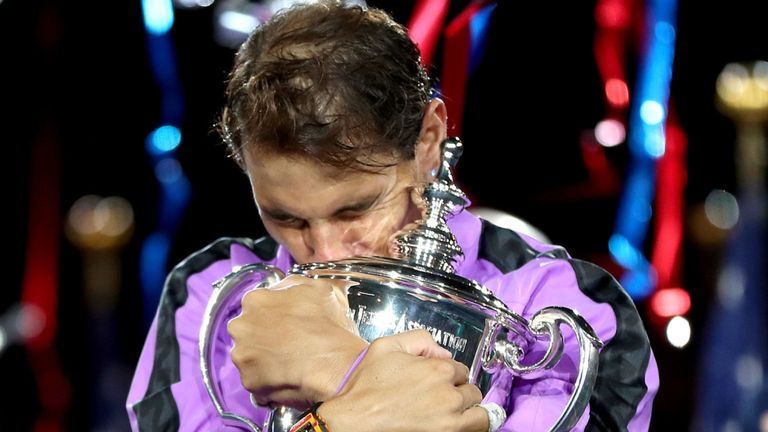 Medvedev is already regarded as pone of the hottest players this season, who made it the 4th final of a tournament. He made a surprising comeback from being 2 set and a breakpoint down t before he was broken down by Nadal, who secured his 5th and 19th Grand Slam title. 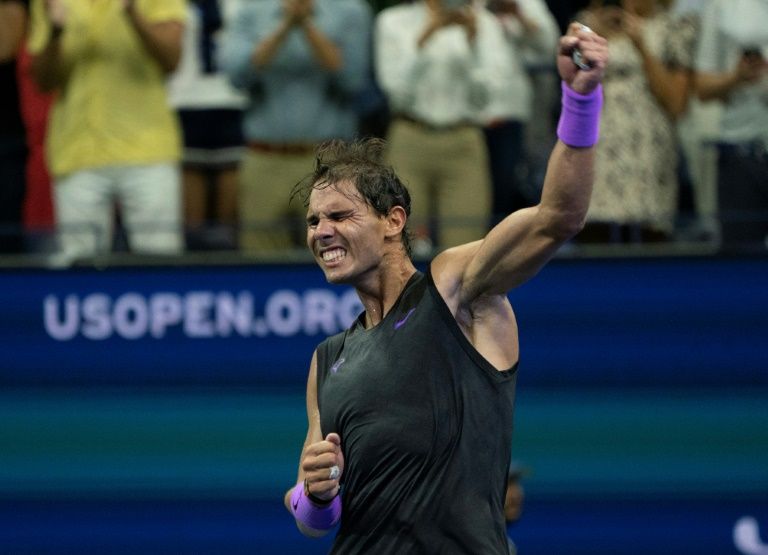 Nadal was exhausted and sat in the chair with tears in his eyes as he prepared for his spot match interview. 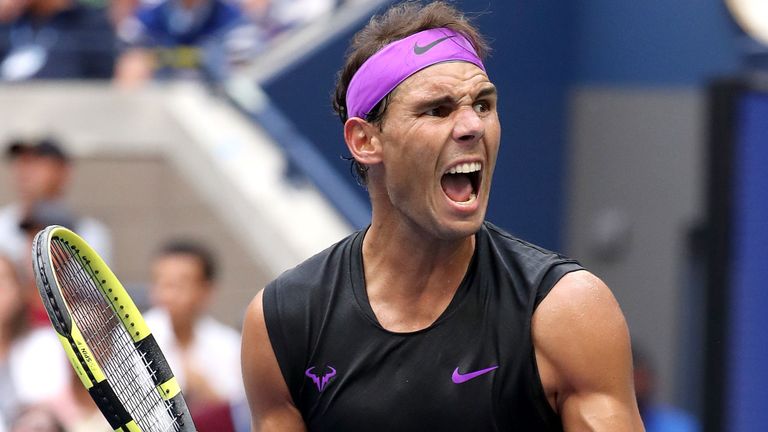 He said, “It has been one of the most emotional nights from my tennis career. It was an amazing finals match as I had control for the most part. Tonight everybody as to why Daniil is ranked 4th in the world. The way he played and was able to change the rhythm of this match is simply unbelievable.” 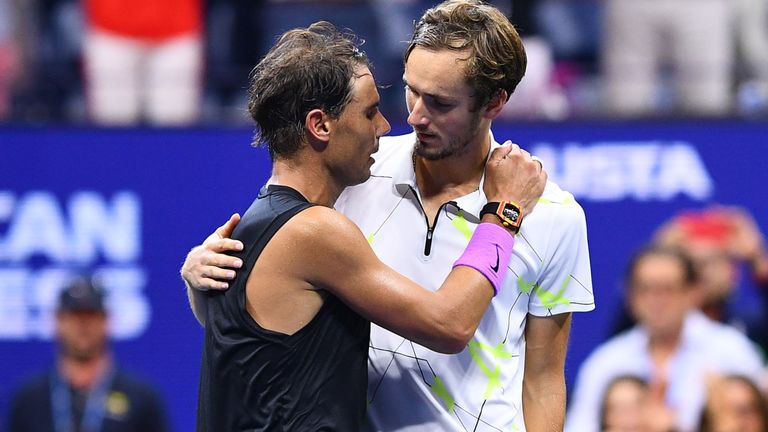 For 33 years old Nadal, he is aware that he is only one step away from tying with Federer’s all-time record and overcome him. 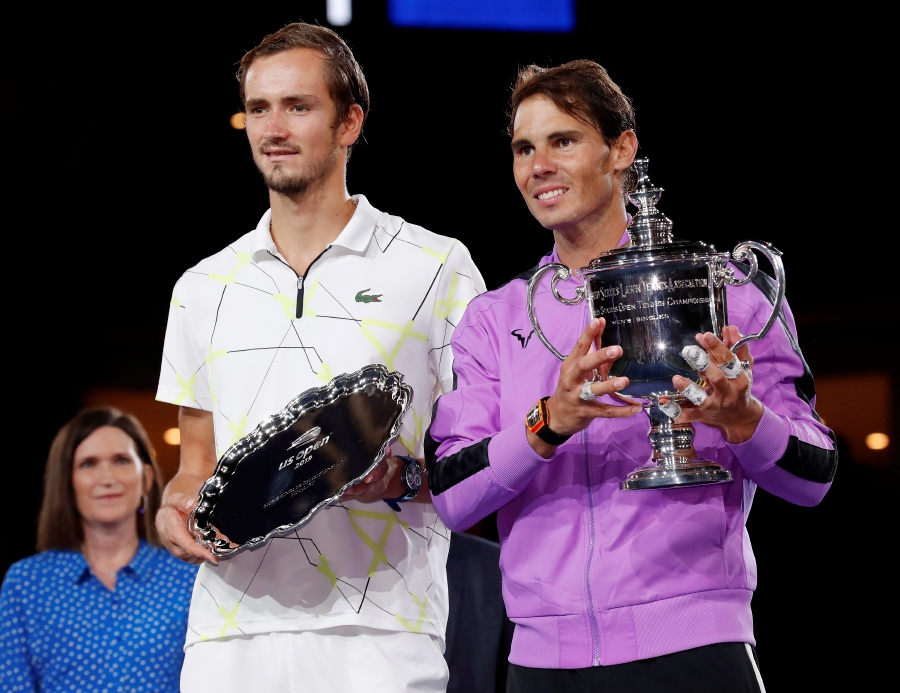 As for Medvedev, the bad boy this US Open said to the crowd, “I want to talk about you guys. Earlier I said it in a really bad way but now I mean it in a good way. It is because of the energy of you guys that I made it to the final.” 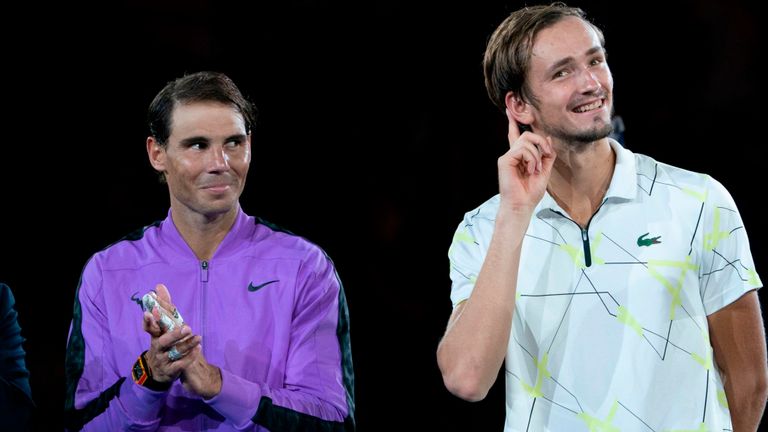 Adding to Nadal’s win, he said, “Congratulations to Rafa. Winning 19 Grand Slams is outrageous and incredible. I was looking at the screen when they showed the number; number one, number two. I was like, ‘If I won what would they show?”

Bianca Andreescu wins the US Open women’s singles title puts an end to Serena Williams’s pursuit of 24 Grand Slam record
Kim Clijsters, the former world no. 1 announced a shocking comeback at age 36 to tennis
To Top