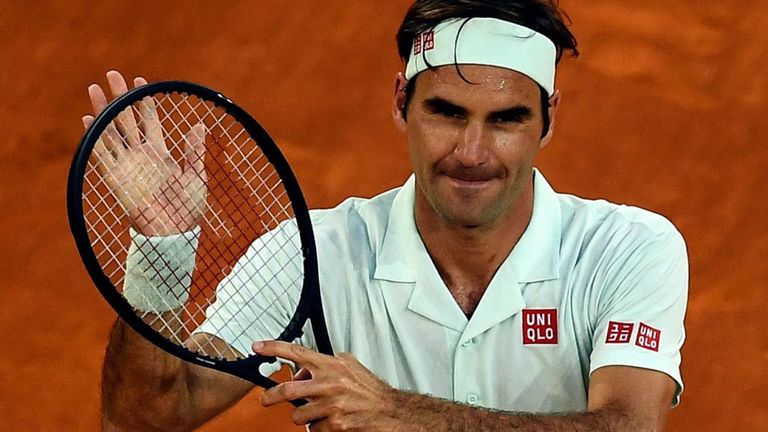 Roger Federer, in his first clay court match in the last 3 years made a surprising start as he defeated Richard Gasquet to make it into the last 16 of the Madrid Open on Tuesday night. As for the world rank no. 1 Novak Djokovic, he managed to cruise into the quarter-finals after a three-set straight win over Taylor Fritz. 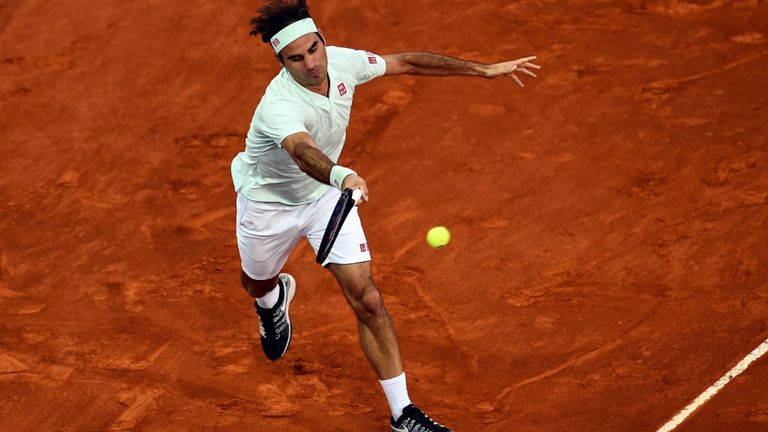 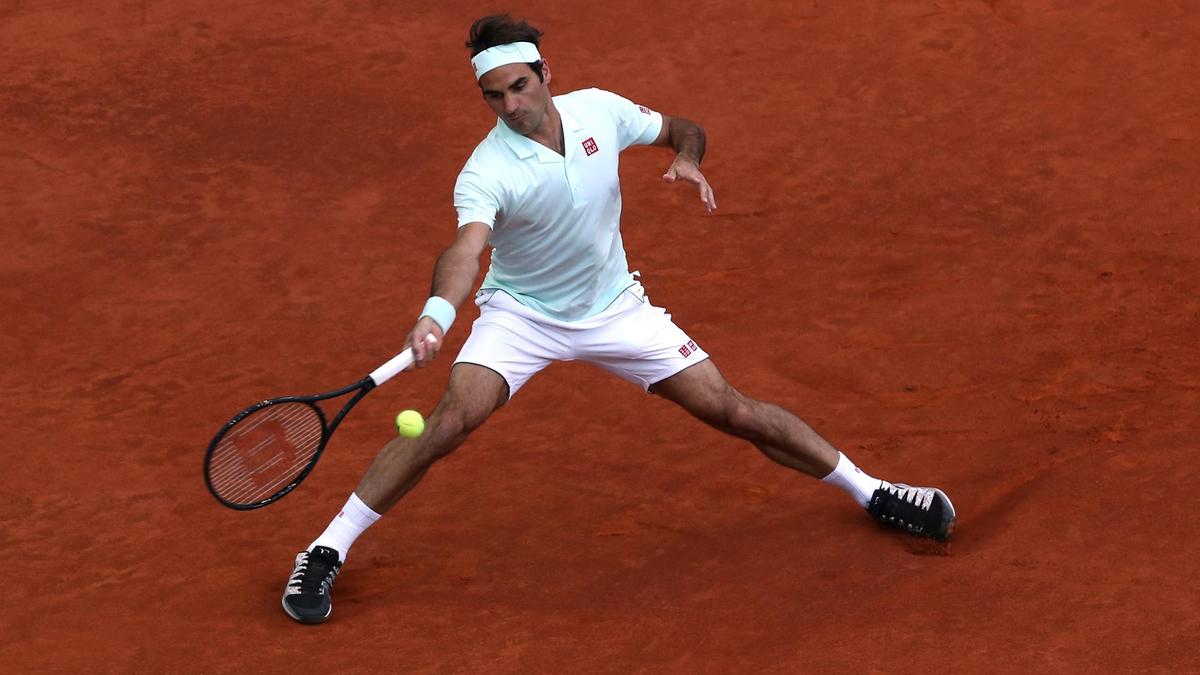 For the 20-time Grand Slam champion Roger Federer, he only needed a mere 52 minutes to send off Gasquet by 6-2 and 6-3 in what was his first clay court match in the last 3 years. He skipped the 2017 and 2018 seasons of clay court in order to manage his knee injury.

37 years old Federer said in an interview, “I would have always felt regret for not paling in the clay court 2019 season as my knee injury is not that much worse as it once was. I grew up and made my game on this surface so I feel comfortable on it. It feels really good to be back on the clay surface and enjoy playing on it. You can defend the game on this court like you won’t be able to on hard or grass courts.” 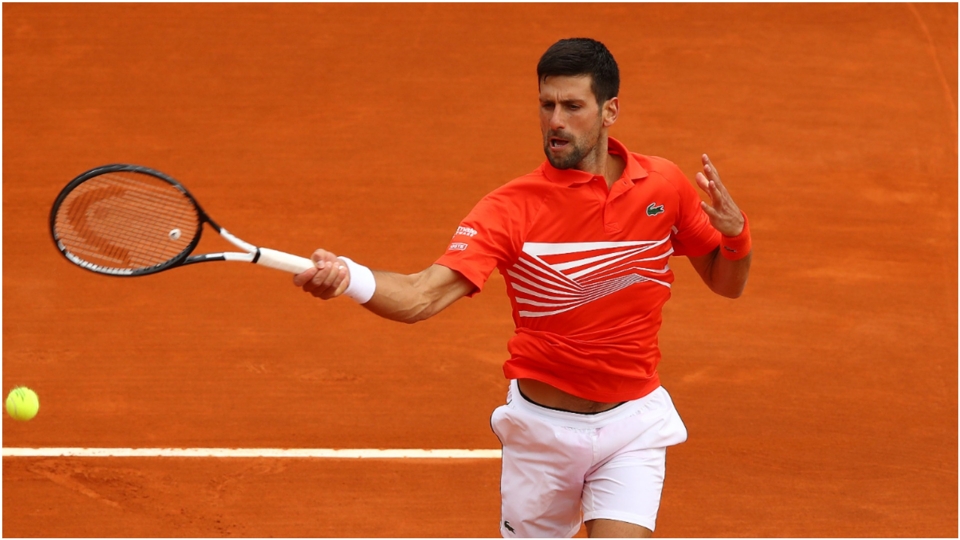 As for the Novak Djokovic, he only needed 65 minutes to win over the 21 years old Taylor Fritz by 6-4 and 6-2. Djokovic earlier managed to defeat Fritz in straight set at the Monte Carlo Masters held last month. 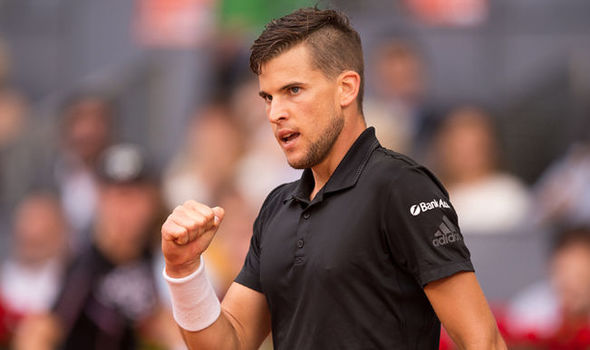 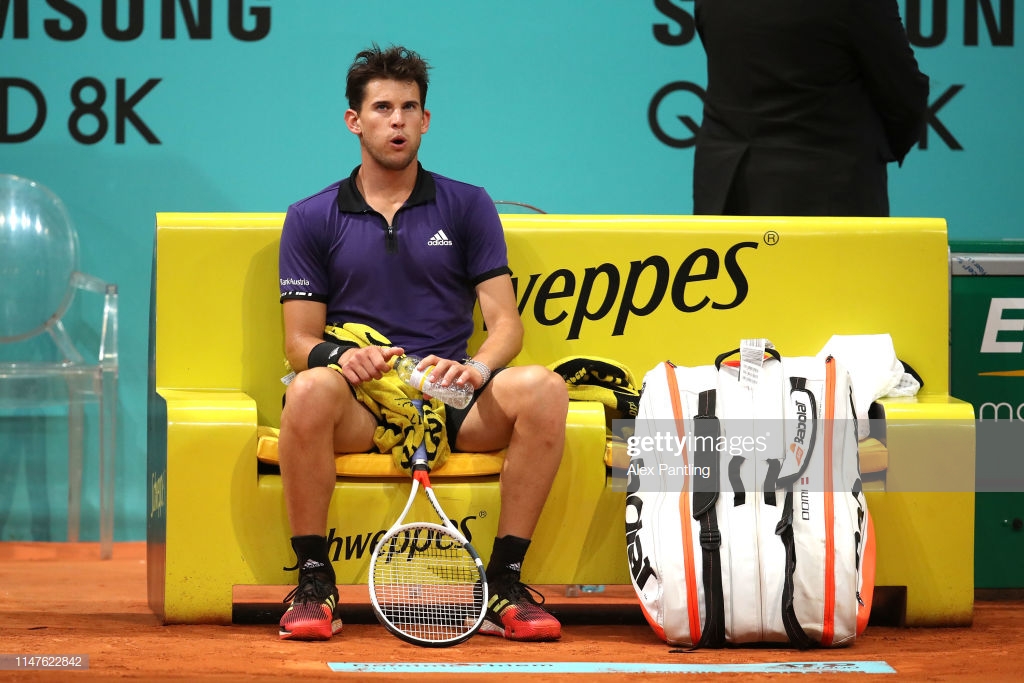 In other matches, the last year’s runner up of the tournament, Dominic Thiem, he reached the last 16 of the event after his American player Reilly Opelika retired due to the injury prior to injury the game was Thiem lost the first set by 7-6 and winning the second set by 6-3. 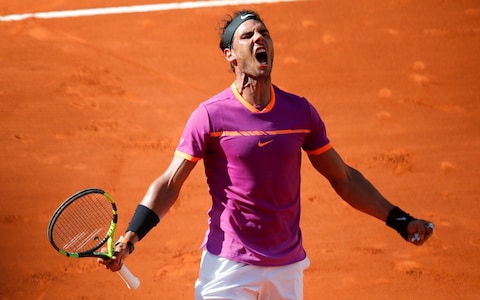 The five-time winner of the Madrid Open, Rafael Nadal also cruised into the last 16 after winning over Felix Auger Aliassime by 6-3 and 6-3.