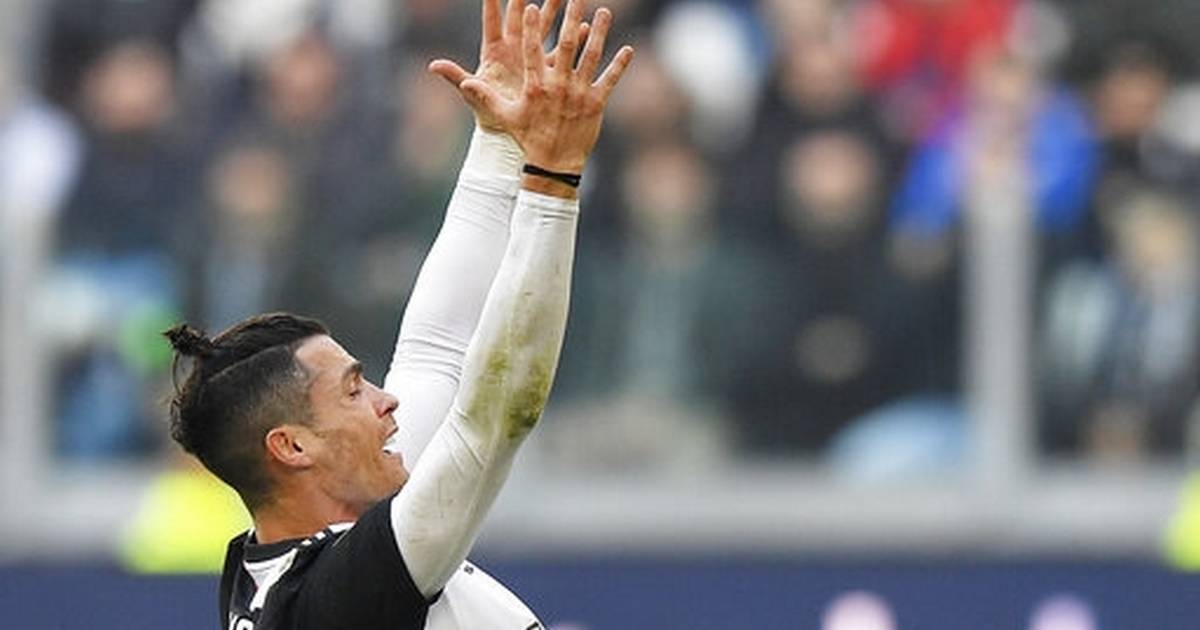 In the Sunday game of Serie A held between Juventus and Fiorentina, Cristiano Ronaldo scored 2 goals by converting two of his penalties to tie with the record of the club for scoring goals in his night game in a row. He allowed for his team to win this Serie A game by 3-0. 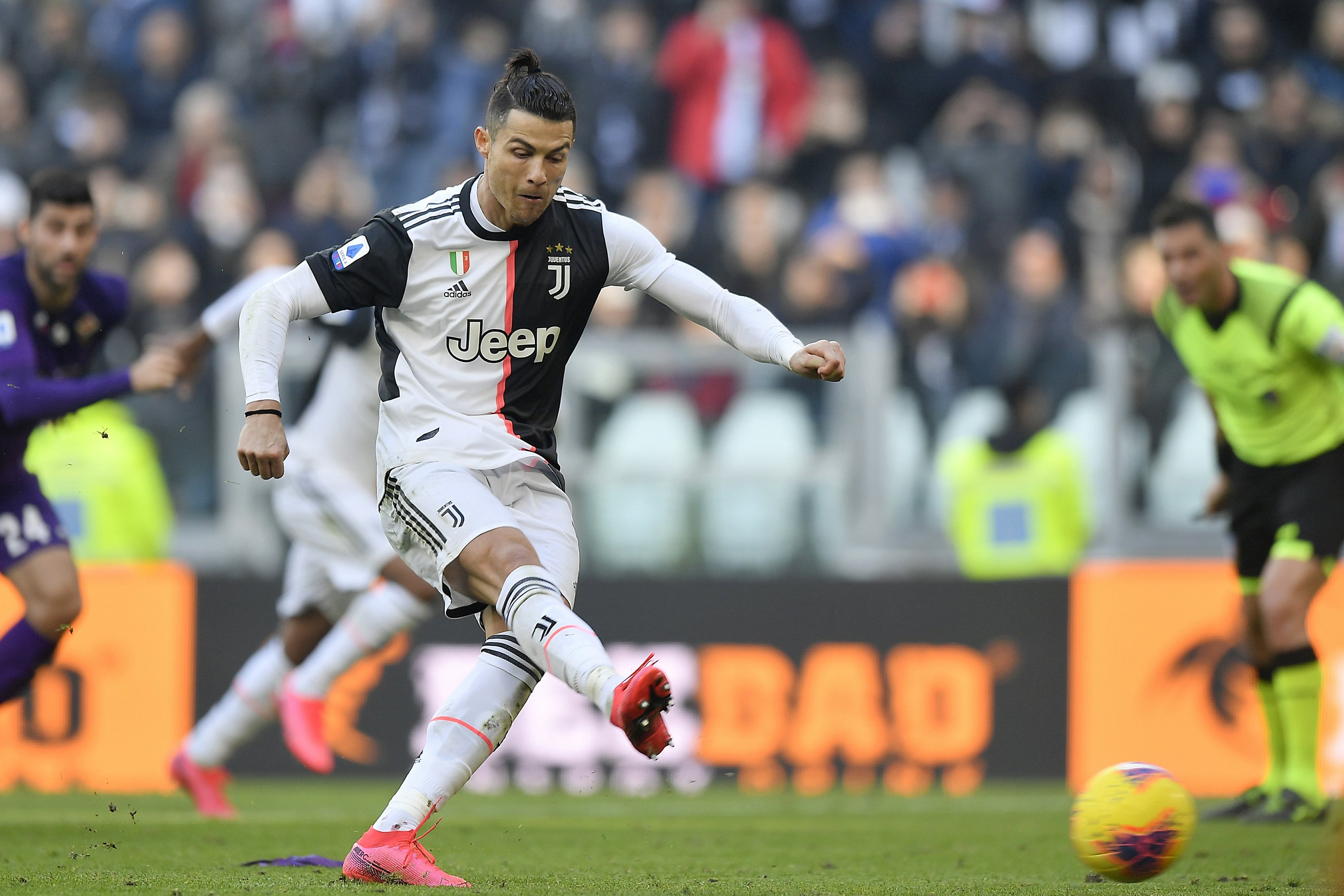 These two penalties converted to goals came for Juventus at the end of each of the game’s half. Ronaldo was bothered by the cut that was bloody above his ankle during the pre-game warm-up of the team. However, he still managed to make these 2 goals that allowed him to match with Juventus’s first record holder named David Trezeguet who achieved this mark back in 2005. 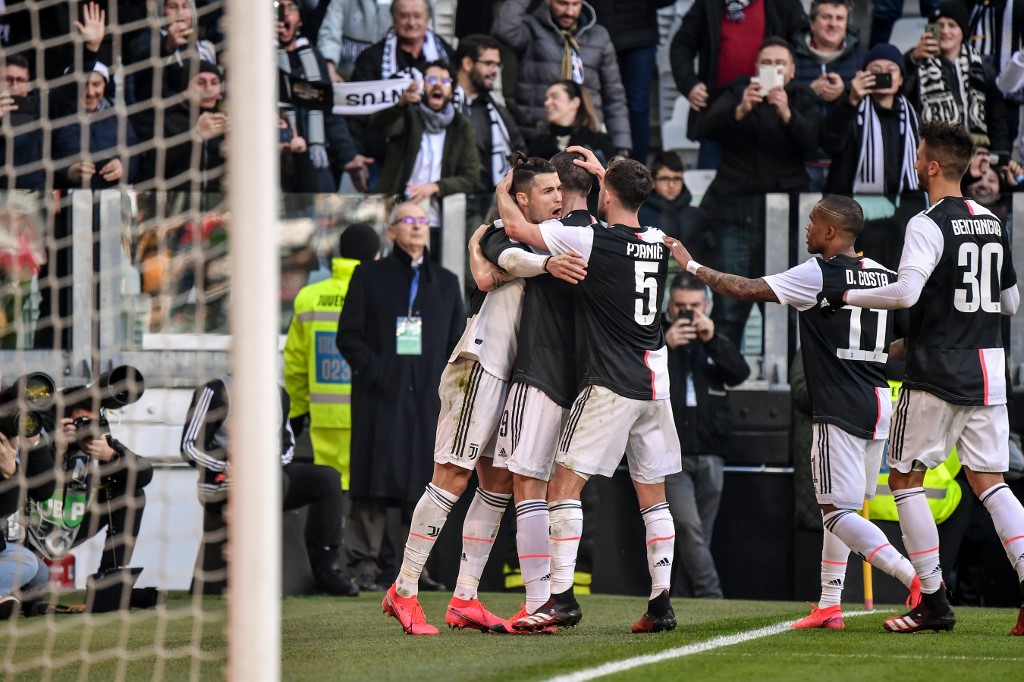 With this, Ronaldo has now scored 19 goals in his 19 game appearances for Juventus in this season of Serie A. these are only 2 goals less as compared to all the goals he scored in last season of Serie A. In his 50 matches playing for Juventus in Serie A after leaving Real Madrid last season, Ronaldo has been involved in 50 goals; 40 goals he made himself and 10 assists. 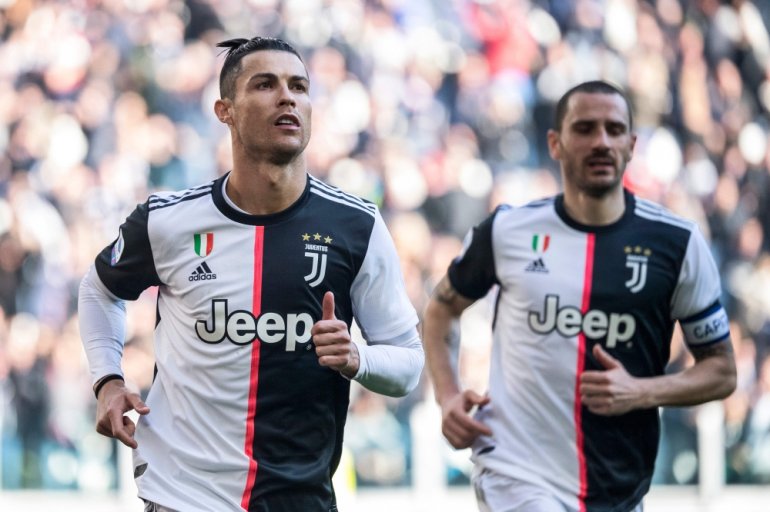 As for the 3rd goal for Juventus, it was scored by Matthijs de Ligt during the added time as he drove the ball into the corner of the net.

Juventus is still in the 3-point lead over Inter Milan which also won its Serie A match against Udinese by 2-0. As for Lazio, they are at 3rd place but still have a game in hand following by their 5-1 win over Spal. 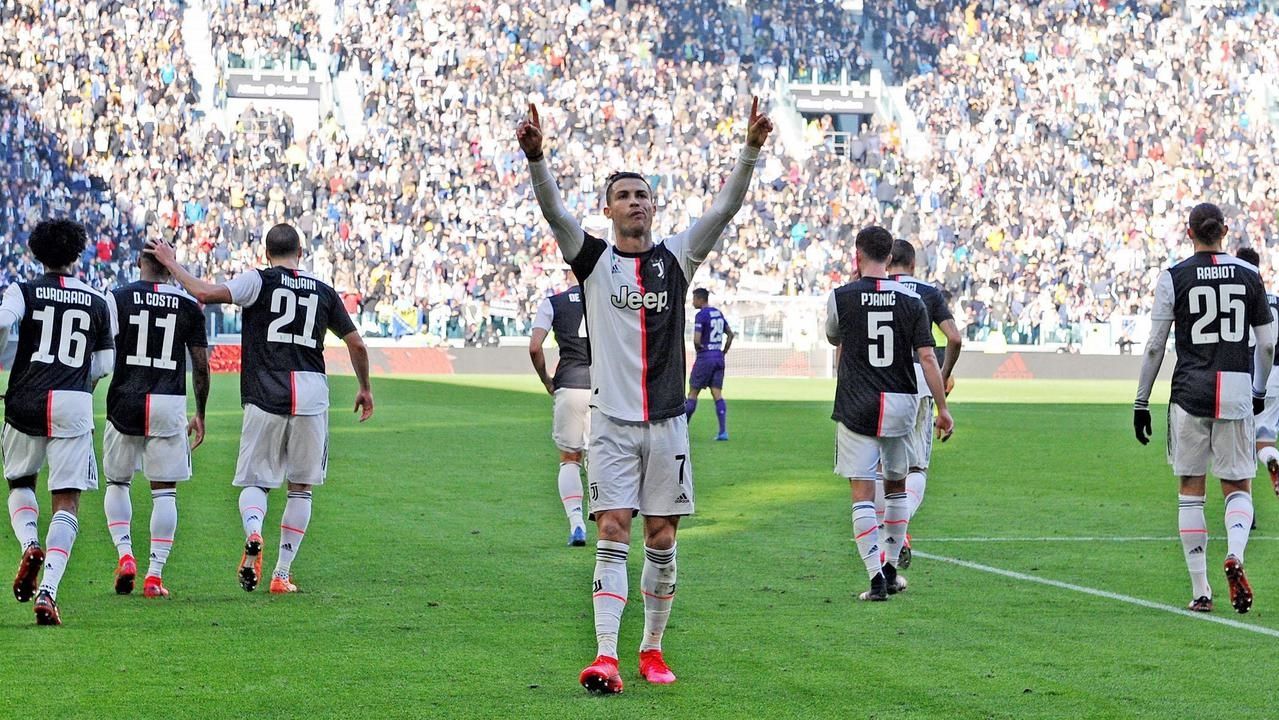 Last week, Juventus lost their 2nd game of this season to Napoli. As for Fiorentina, they are currently at the 14th place in the league and have lost their first match after the new coach Giuseppe Iachini replaced the older coach Vincenzo Montella last month.