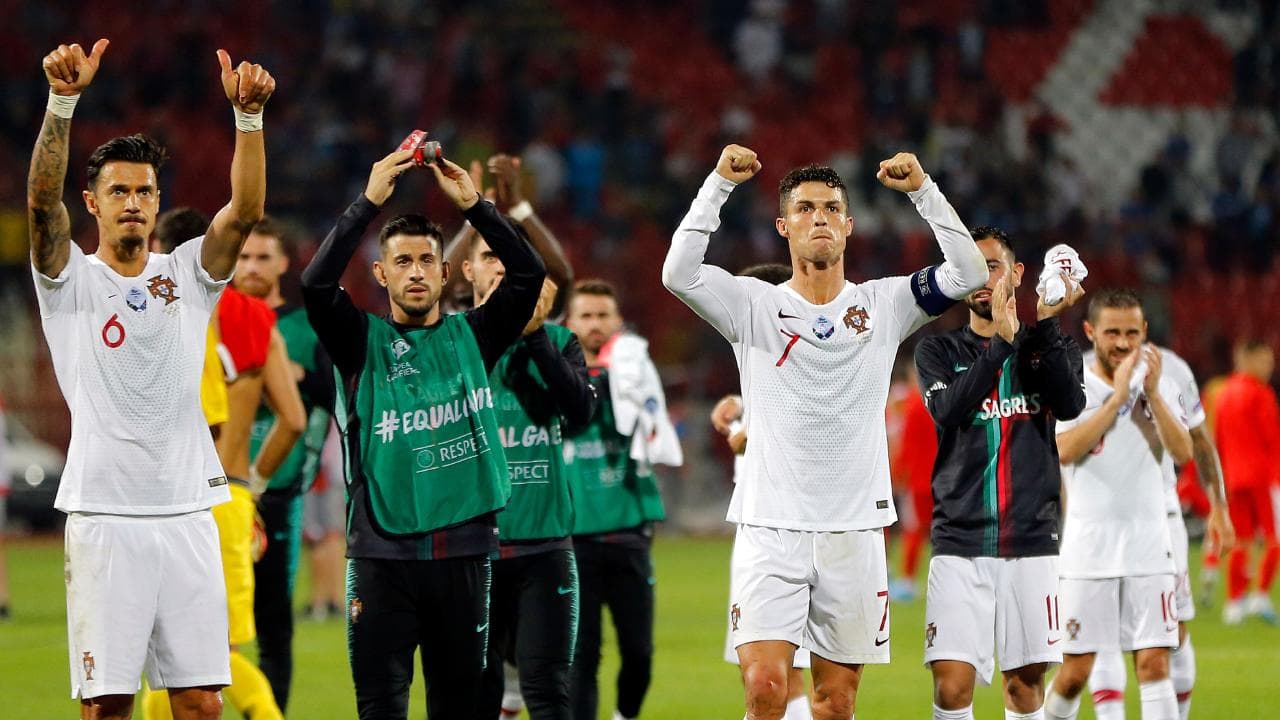 In the Saturday night game of the European Championship qualifying round between Portugal and Serbia, Cristiano Led his team for a win by 4-2. 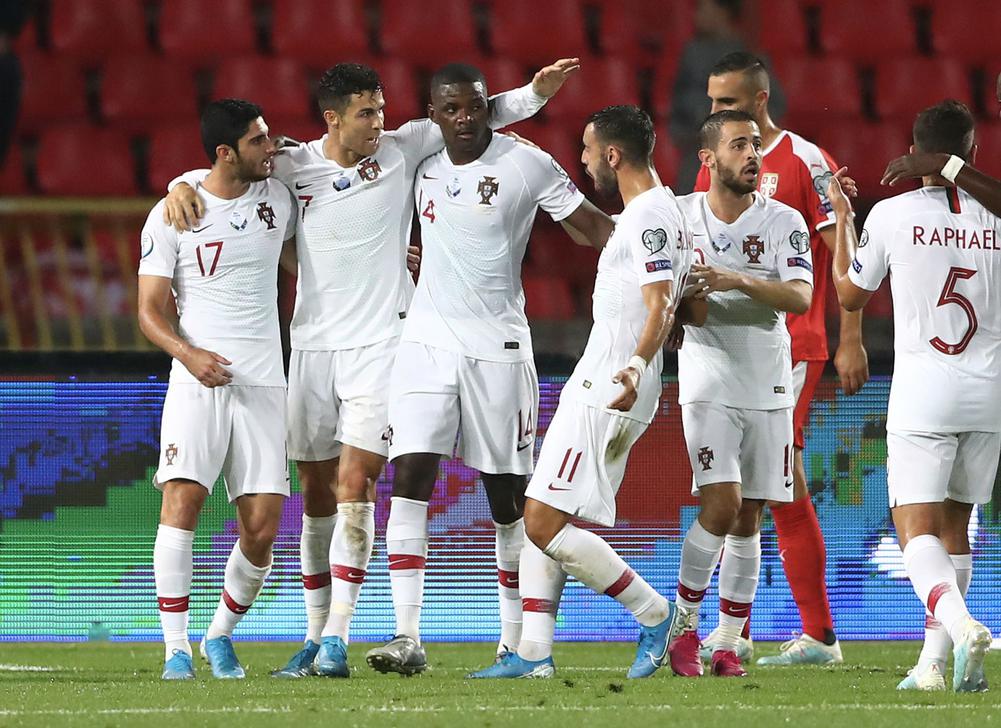 Portugal, which is the defending champion for the Euro Championship, had drawn in its first 2 qualifying matches before taking three points from ties win against Belgrade.

Aleksandar Kolarov of Serbia missed his shot and momentarily after that, Portugal broke the deadlock by scoring a goal three minutes prior to halftime.

William Carvahlo of Portugal was able to take advantage of the fumble from Serbia’s goalkeeper named Marko Dmitrovic after he collided with his teammate causing the ball to fell into Carvahlo who then pushed it into the rival’s open net.

The lead was made to 2 goals after Goncalo Guedes of Portugal made a skillful play to ditch the marker and then firing past Serbian goalkeeper. 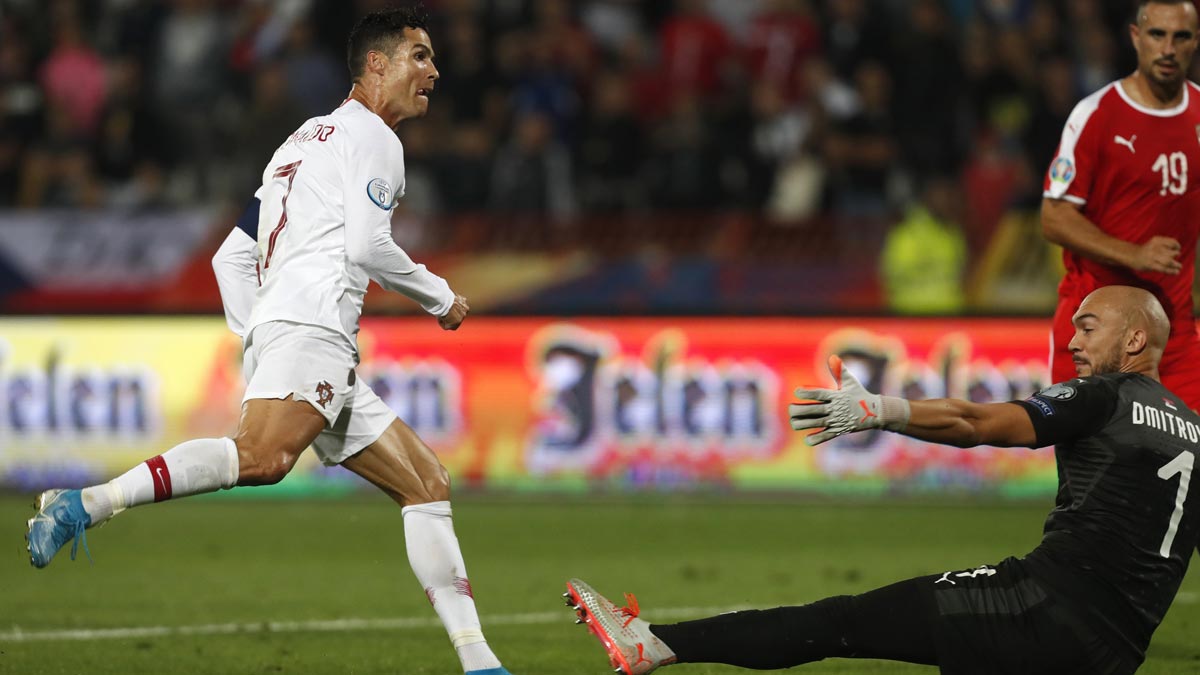 Serbia opened their score sheet with a goal from Nikola Milenkovic during the 68th minute.

After that Cristiano Ronaldo, who had earlier missed two chances to score a goal, took the ball from Bernardo Silva and was able to slip it into the goal with only 10 minutes to the game. 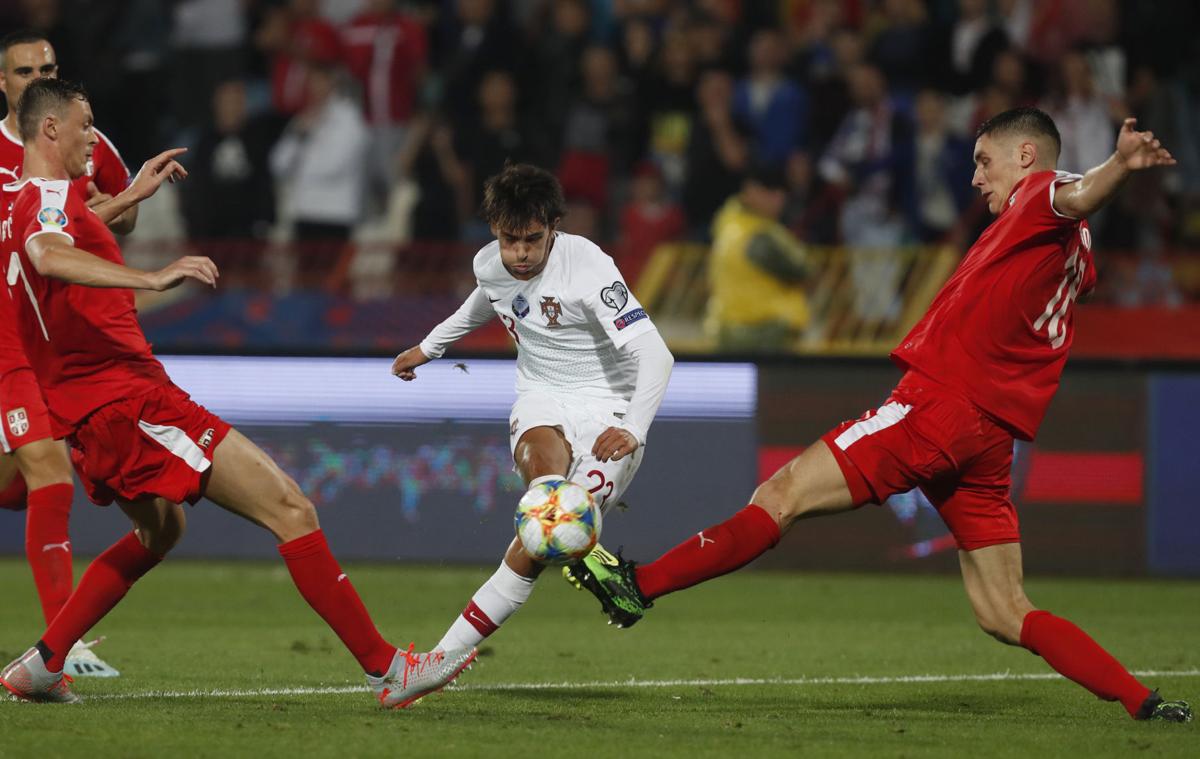 Shortly after that, Aleksandar Mitrovic came through from Serbia’s side to score the 2nd goal of the team. Serbia was looking to equalize the game with their visiting opponent but Silva scored the last goal for Portugal. 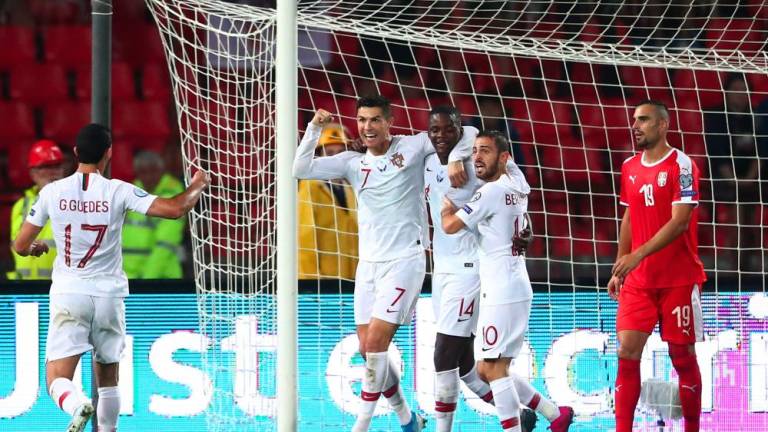 Portugal suffered an injury in the form of Nelson Semedo who had to be taken off the field on the cart during the middle of the2nd half. He injured his leg after he was fouled by the defender of Serbia.

Portugal with 5 points from their last 3 games now moves up to 2nd place in the B Group.

Ukraine currently leads the group with its 13 points from the last 5 games. 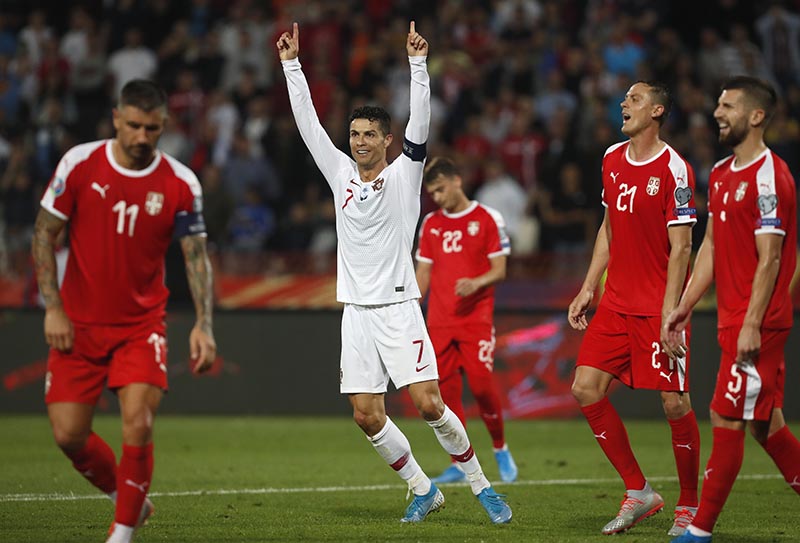 As for Serbia, they have 4 points with which are the same number of points as Luxembourg. As for Lithuania, they only have 1 point.

Argentina, still without Messi, plays to 0-0 draw against Chile
Spain defeat Faroe Islands by 4-1 to continue their march toward 2020 European Championship
To Top