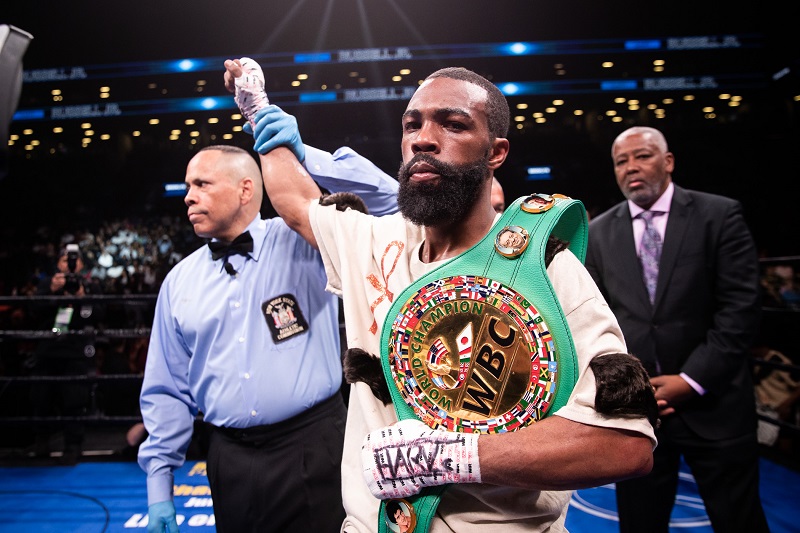 The WBC Featherweight title fight between Garry Russell Jr. and Kiko Martinez held at the Barclays Center located in Brooklyn was won by Russell Jr. by stoppage victory.

With this win, Russell Jr. has retained his WBC Featherweight title in what was his 30th win of the career when the referee called the fight in his favor by waving it off. 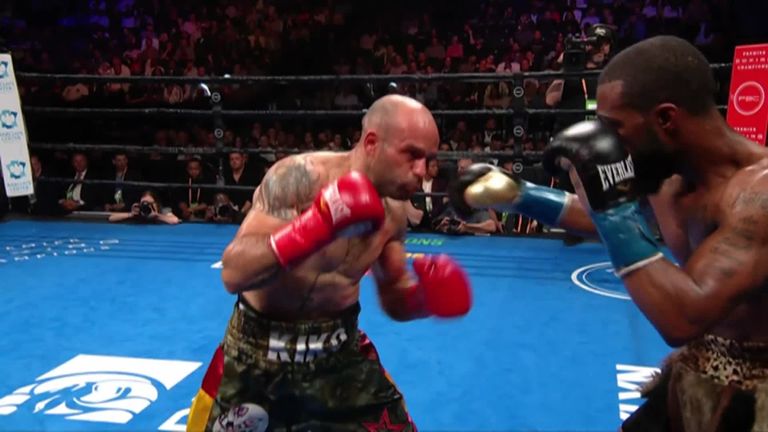 The fight was waved off by the referee in the fifth round after the doctor advised him due to the bad eye cut suffered by Martinez. 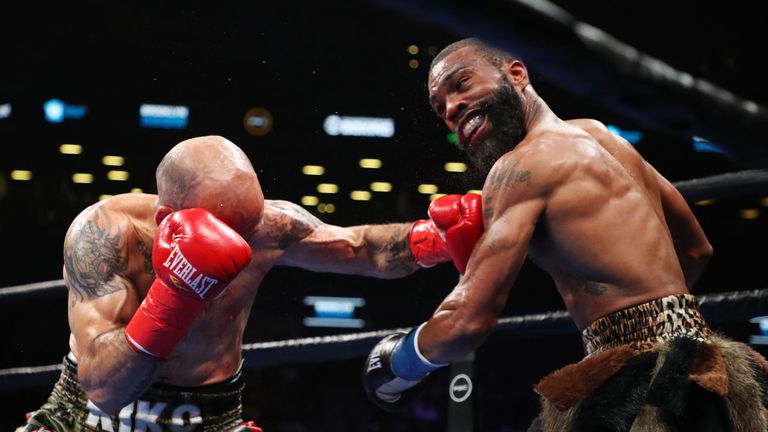 Russell after the fight said, “We want to fight with Leo Santa Cruz. We want to make this fight happen. The fire is very hot on this side of the field and you will get burnt. I would like to have this fight this year. If we can get this fight, as this is the fight I want really badly.” 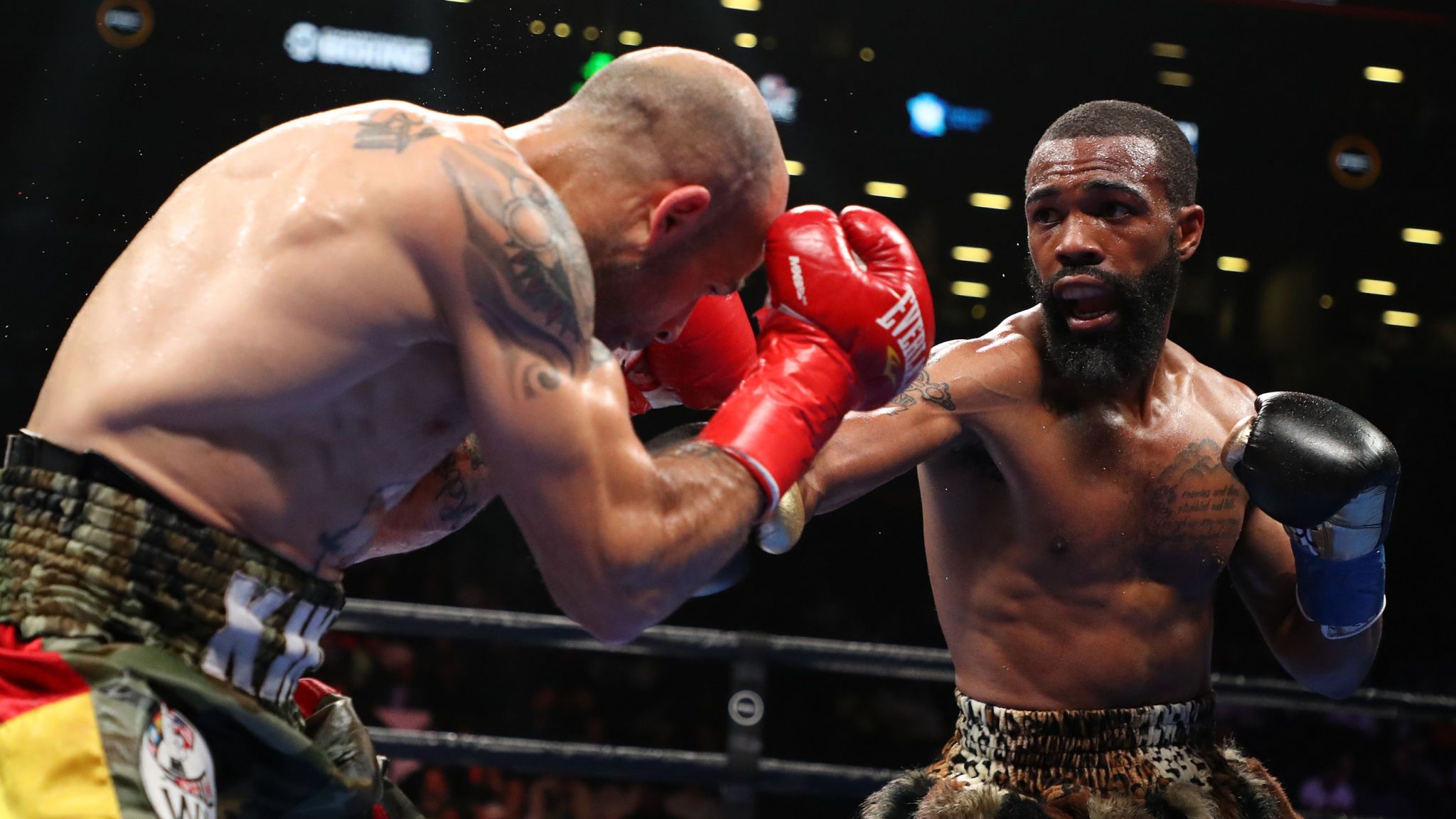 Russell took the aggressive stance form the opening bell as he opened up the cut on his opponent’ left eye in the 2nd round. Maine who suffered a defeat at hands of Josh Warrington last year was hurt pretty bad but kept on marching forward. Still, his bravery was no match for his opponent’s destructive punches followed with his speed and experienced movements. 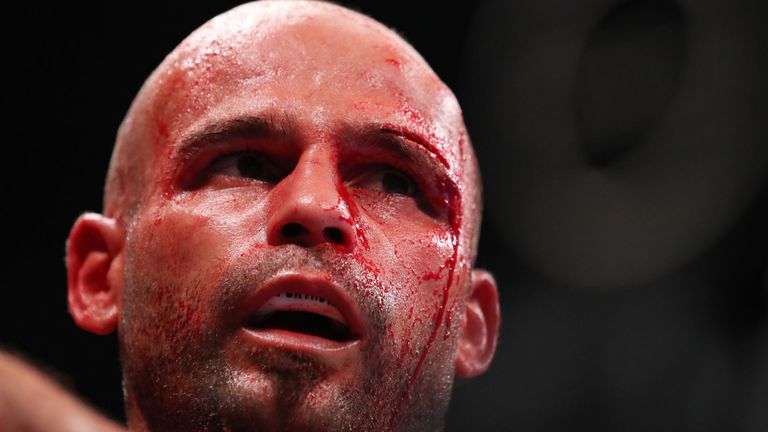 The third round saw Russell Jr. hurting Martinez with his elegant combinations while the 4th saw him delivering a brutal uppercut.

Martinez held his Gordon to fight in the 5th but with much blood pouring down his face; referee Ricky Gonzales was forced to intervene and wave the fight off at the mark of 1:10 of the 5th round.