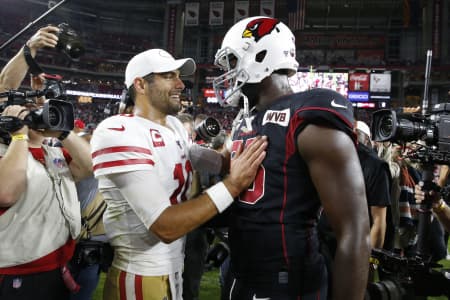 It was finally time for Jimmy Garoppolo and his receivers from San Francisco 49ers side to shine in this match held at the State Farm Stadium. 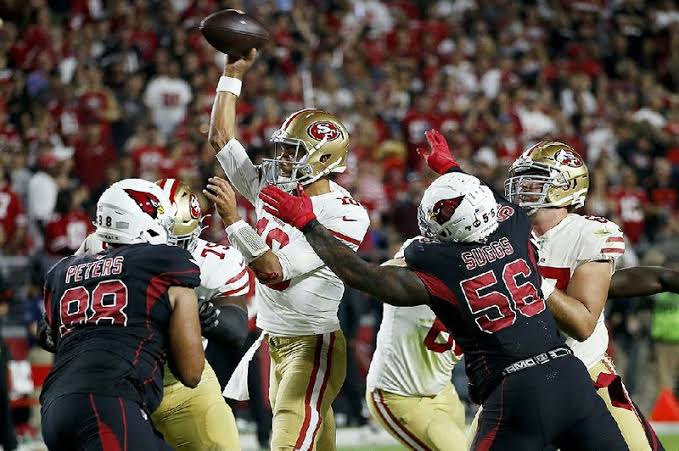 Kenyan Drake, who was making his debut with the Cardinals, gave the team an early 7-0 lead despite the scores from 49ers Kendrick Bourne and George Kittle on either side. 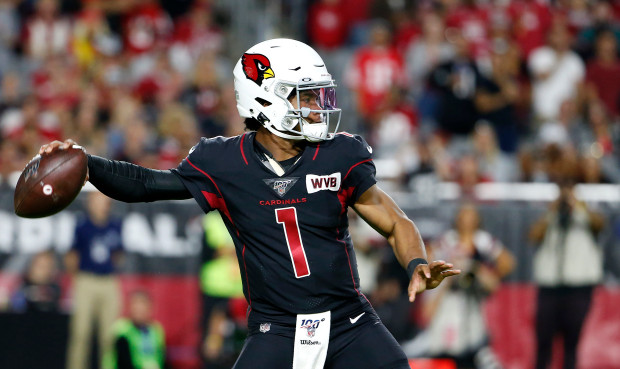 The host trailed by 14 points twice but as they were weld by the rookie QB Kyler Murray and their rookie coach named Kliff Kingsbury, Cardinals remained competitive throughout the game. 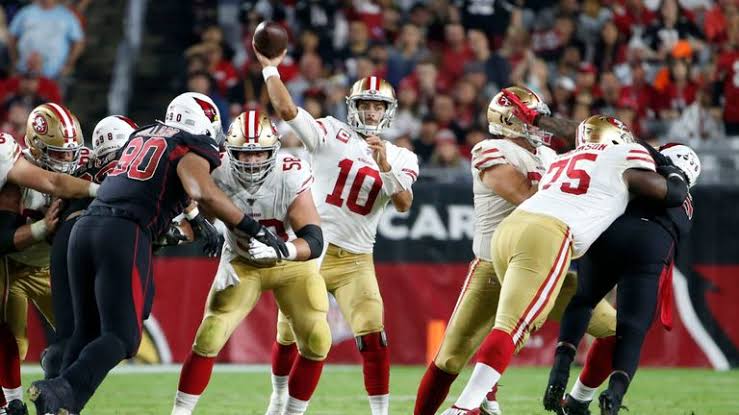 Still, the much hard efforts of Cardinals cold not ensure their victory allowing for the San Francisco 49ers to still remain one of the 2 unbeaten teams this season. The other team is the defending champion of Super Bowl; the New England Patriots who will be facing Baltimore Raven this weekend. 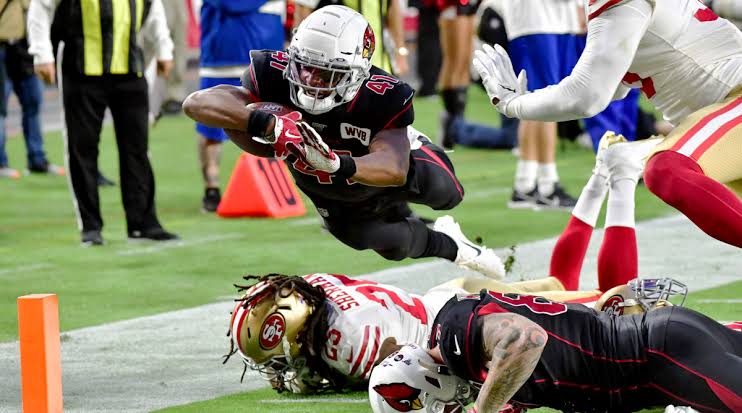 Up next for the San Francisco 49ers is the journey back to home at Levi’s Stadium for 3 games to have the unbeaten record standstill.  They will start with a matchup against the Seattle Seahawks, who are 6-2 on the season. Following that will be a game of Week 11 against the Arizona Cardinals and after that a Week 12 game against the Green Bay Packers. Packers are currently 7-1 on the season. 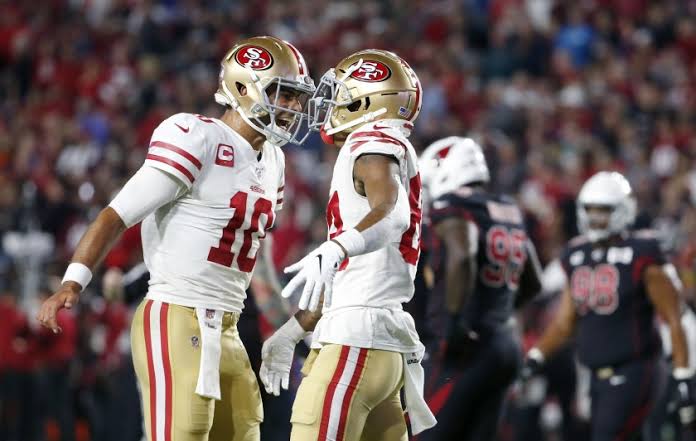 As for the Cardinals, they will be taking on Tampa Bay Buccaneers, who are 2-5 on the season, next Sunday before having a game against the 49ers once more in the Week 11 matchup.