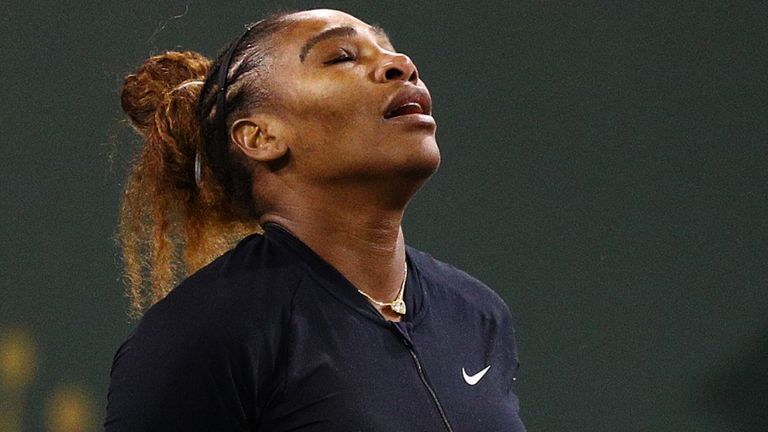 Serena Williams had to withdraw from the Italian Open after winning the first radon of the tournament due to a persistent knee injury. The injury and withdrawal have even placed her hopes to participate in the French Open in doubts which is going to start later this month.

The announcement about Serena Williams’s withdrawal from the tournament was made on Tuesday by the officials. This news was followed after the victory of Serena by straights set over the Swedish player Rebecca Peterson. 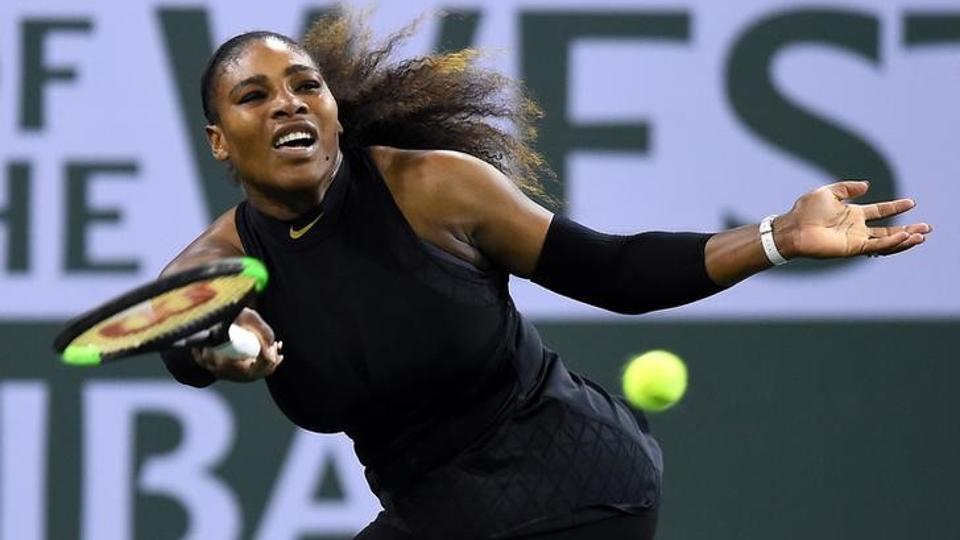 This is the third tournament from which the 37 years old former world no. 1 has withdrawal after suffering an injury. 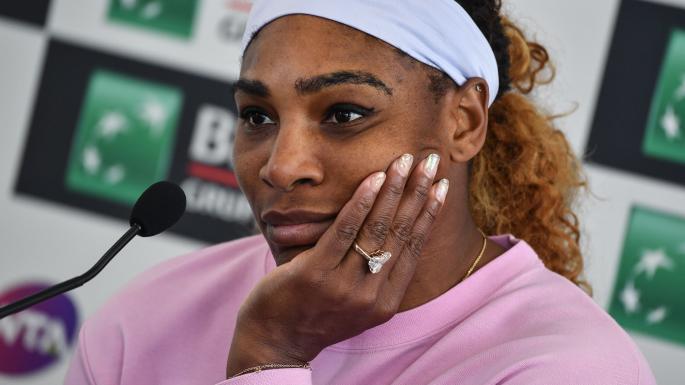 Earlier, she retired from the Indian Wells Third round match against Garbine Muguruza due to suffering from a viral illness and before that she pulled out of the Third round match of the Miami Open back in March due to her left knee injury.

With Serena’s withdrawing from the tournament, her sister Venus Williams will get to move into the third round of the tournament by a walkover. 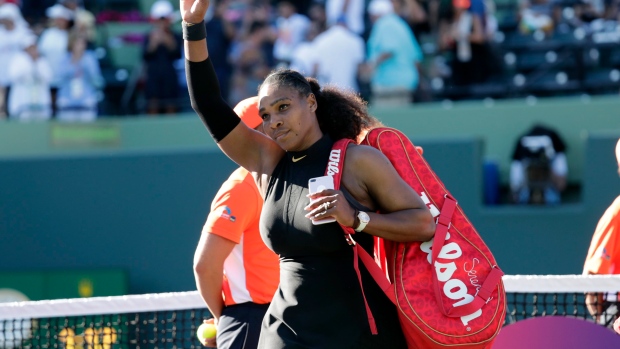 At the moment, it is not clear if Serena will be in her best condition to ply at the Roland Garros which is the second major tournament of the year and is going to start in less than 2 weeks time.

Italian Open; Kyle Edmund’s early exit streak from tournaments continue
Maria Sharapova pulling out of the French Open due to her shoulder injury
To Top