Pittsburgh Penguins are already riddled with many injuries into the NHL season and now they have to lose their key player Sidney Crosby too during their Saturday night win against the Chicago Blackhawks following a lower-body injury. 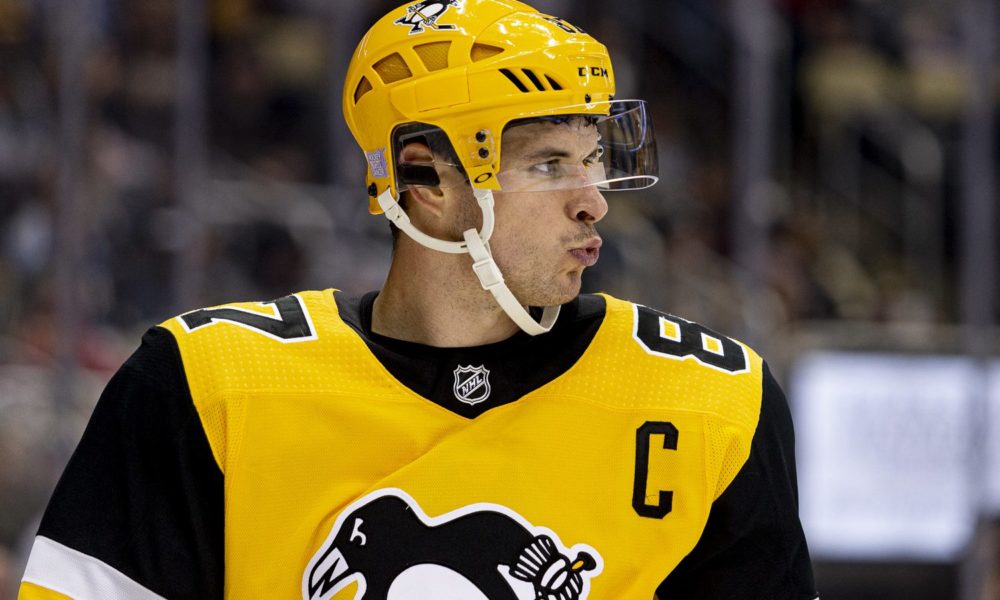 The leading scorer of the team, Sidney Crosby had to leave the game during the third period.

Mike Sullivan, the coach of Penguins said, “Sidney Crosby is currently being evaluated as we are speaking of it.  We will only get additional info on Monday.”

In this match, Crosby had only been involved in 2 plays and that also both included defenseman of Blackhawks Eric. Sidney Crosby blocked the shot from Eric and then takes it off on his ankle. 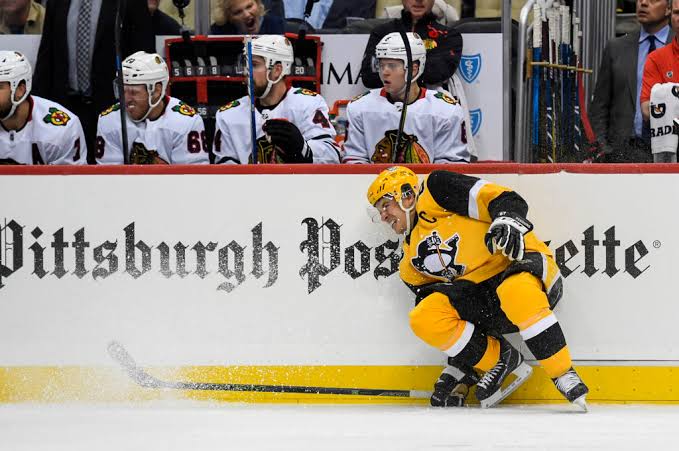 He then appeared to have skated awkwardly as he tried to attack the check of Eric but then Eric’s leg made contact with him.

Crosby was already in some trouble after his foot stuck awkwardly in the ice. Then he took shot off the foot as well. Headed off shortly after. Didn’t return. pic.twitter.com/mJCcfdDQI1

Crosby, so far in the season has scored 17 points in the last 17 games. He led the team with his season-high of 100 goals.

Vladimir Sobotka knocked out by a late hit from Nikita Kucherov’s late into the Lightning-Sabres game held in Sweden
OT goal from T.J. Oshie ruled out on offside call as Arizona Coyotes beat Washington Capitals by 4-3
To Top