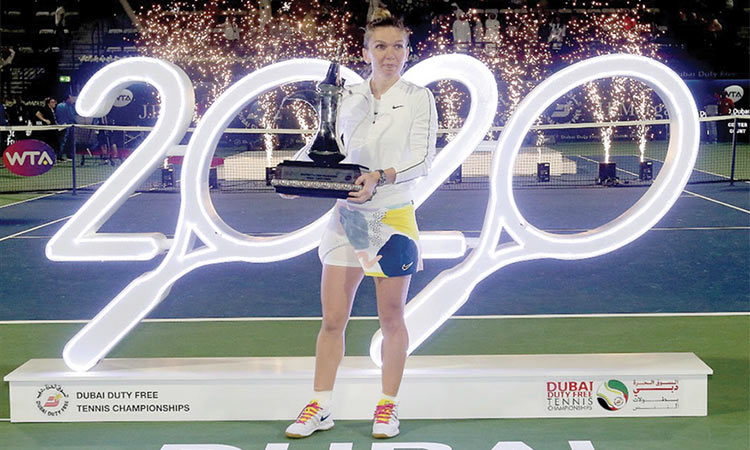 Simona Halep, the last year’s Wimbledon champion was able to battle back from being a set down in final of Dubai Duty Free Championships against Elena Rybakina to win her first title of 2020 season.

Simona Halep, the top seed of Dubai Duty Free Championships and the current world rank no. 2 was able to win by 3-6, 6-3, and 7-6 in a grueling contest that was 2 and a half hours long. 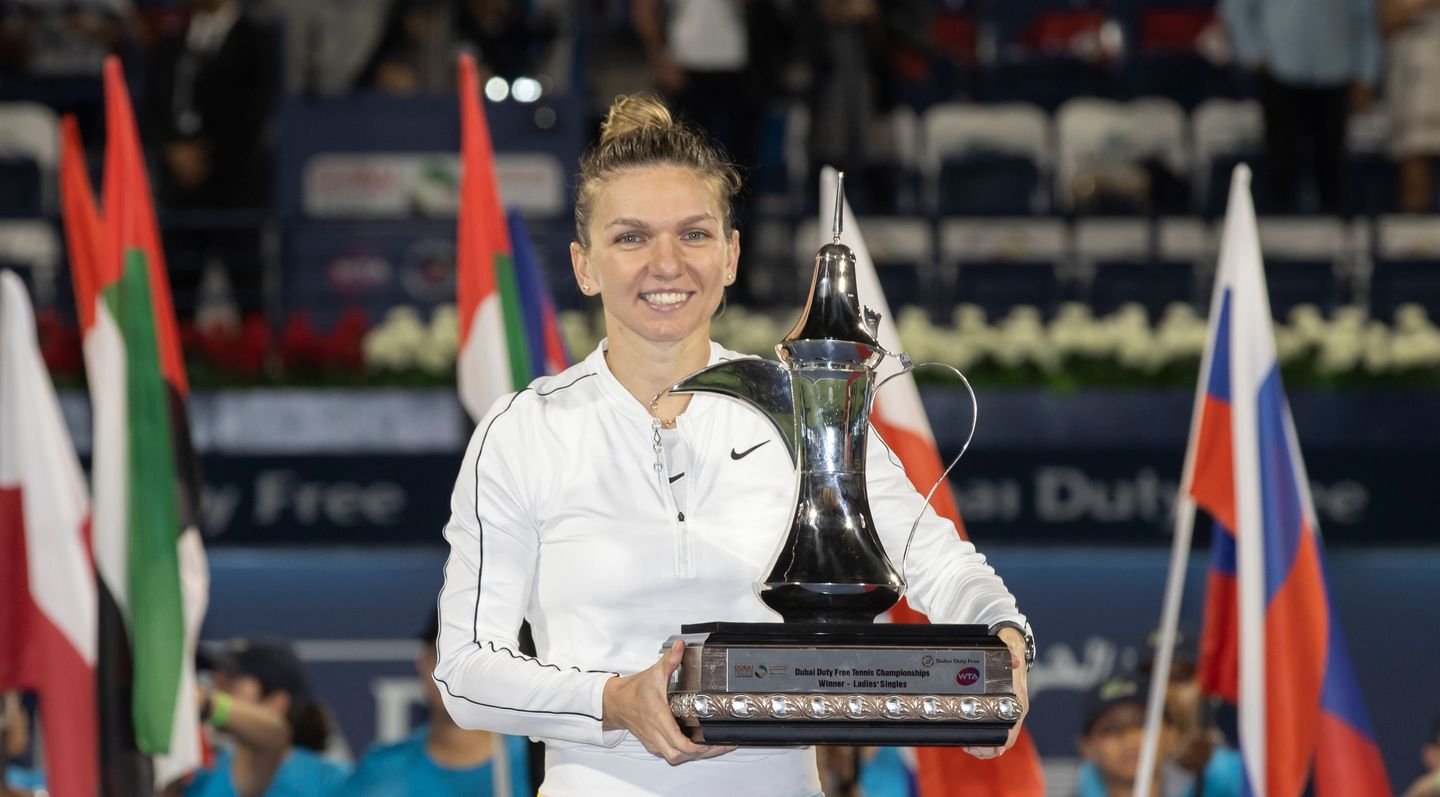 Rybakina of Kazakhstan, who raised her level from world rank 192 to 19 in the last 12 months period. She seemed to be one her way to win the Dubai Duty Free Championships as she took the lead in the opening set by 5-2. 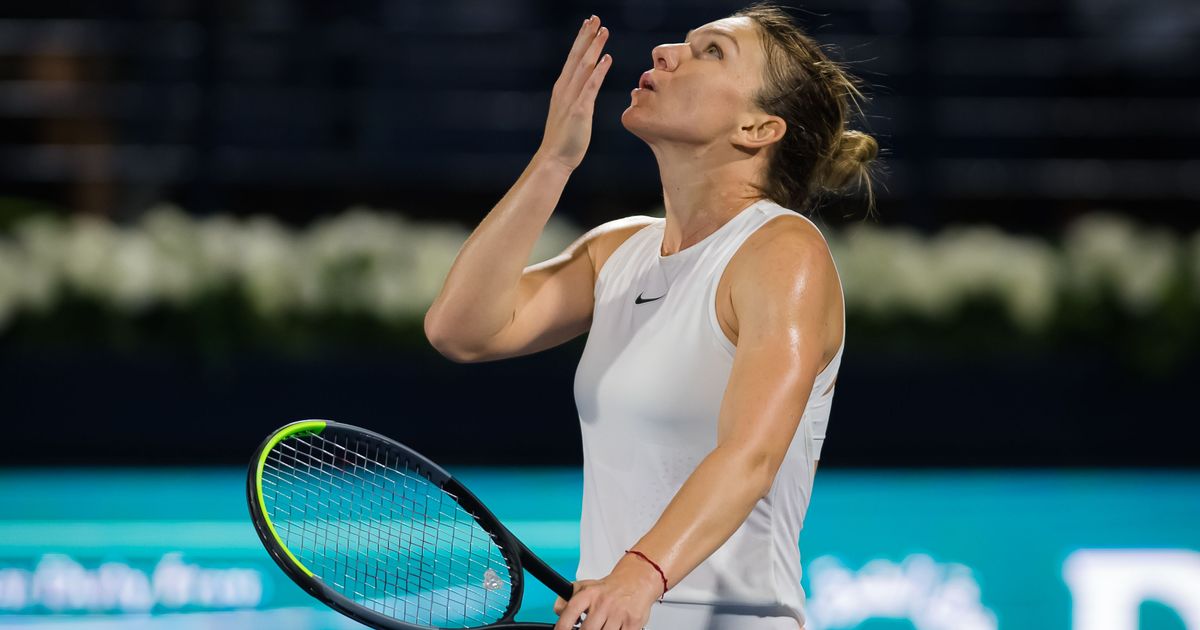 Halep composed herself to make a comeback and then the deciding set proved to be an intense one with each player breaking each other twice.

It was not until one hour that Halep, the winner of 2015 Dubai Duty Free Championships, closed her victory after making a rally from being 4-5 to win three points in a row. 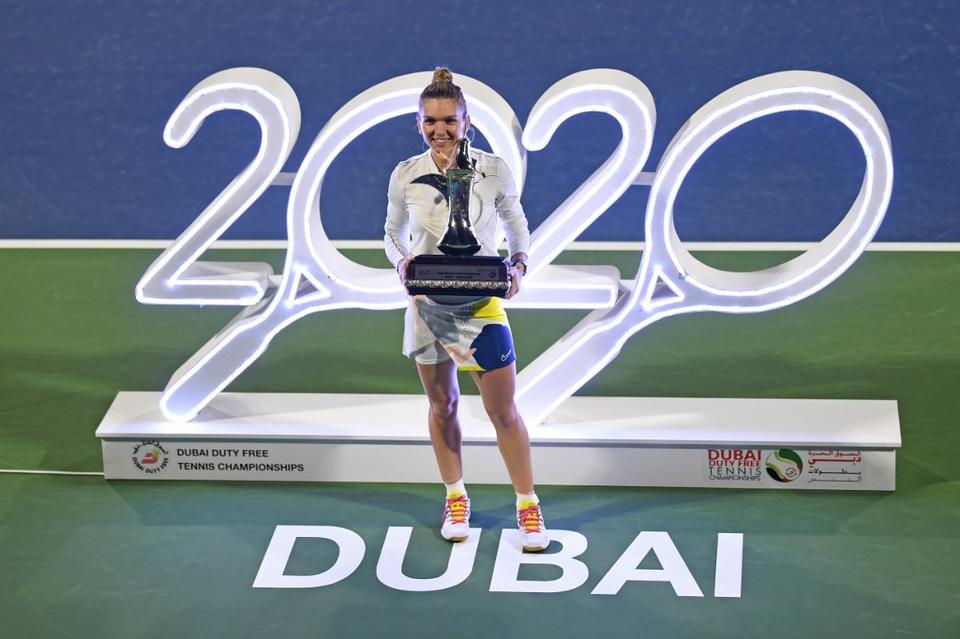 Halep said in the post-match conference, “It feels really great that I could win it. Rybakina fought well till the very end and she did not give up any balls. It was a really tough game, mentally. The pressure on me was high but I wanted to win so badly so I also fought hard till the very end.”

The Romanian tennis star, who was heavily cheered on by the crowd also said, “I am proud of this week. I have displayed my best game this week.” 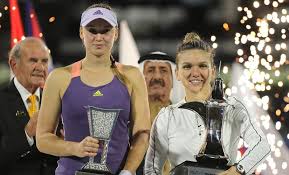 This is the 20th WTA title win for Simona Halep with which she levels with Victoria Azarenka for the 6th place on the list of the active winners of WTRA titles. She is still behind by the Williams sisters, Maria Sharapova, Petra Kvitova, and Kim Clijsters.