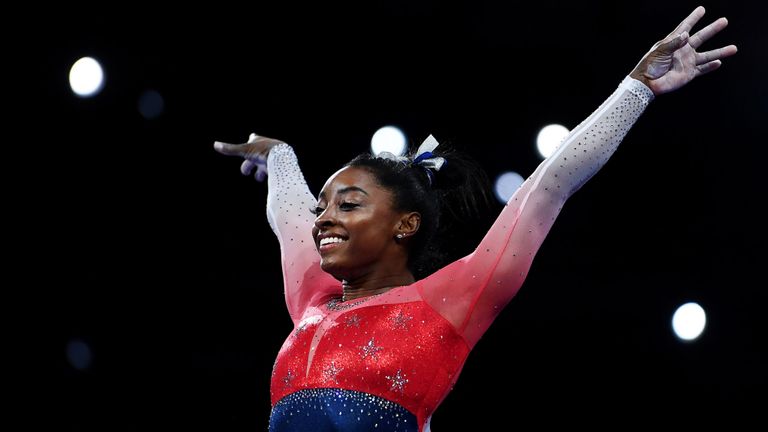 Simone Biles has become not only the US but also of the World’s most decorated female gymnast following her amazing performances at the World Championships in Stuggart that allowed her team to win the gold. 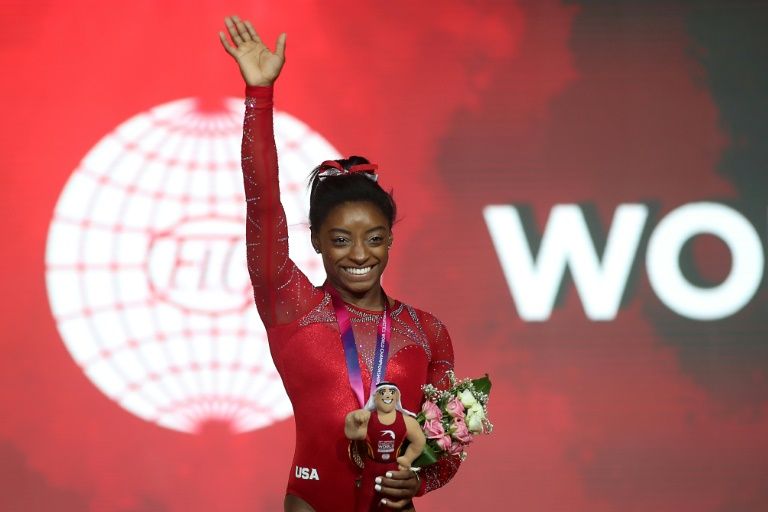 22 years old Biles has managed to break the record of the 20 medals in the competitions which were previously set by Svetlana Khorkina of Russia. The USA team was able to beat the silver medalist team Russia at the championship with the team’s total points of 172.33. 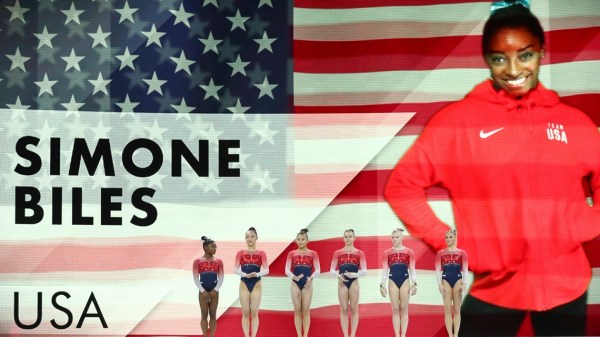 As for Chain, they were able to win a shocking third place for the Bronze medal whereas Britain finished for the 6trh place but was still able to qualify for the 2020 Tokyo Olympics. 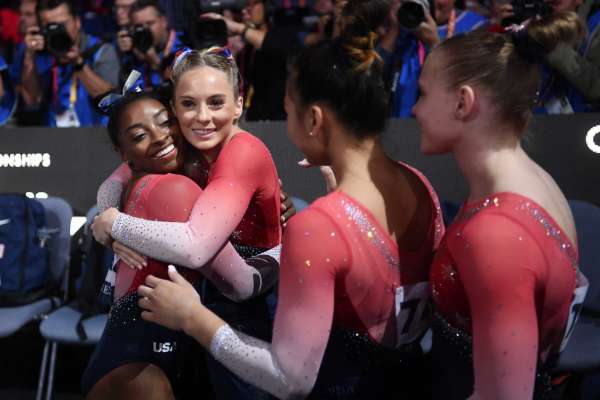 In the team event for the USA, the Texan Biles was able to make up for amazing 59.733 points. She is now expected to surpass the overall record of the World Championship medals which is 23 set by Vitaly Scherbo, later in this competition. 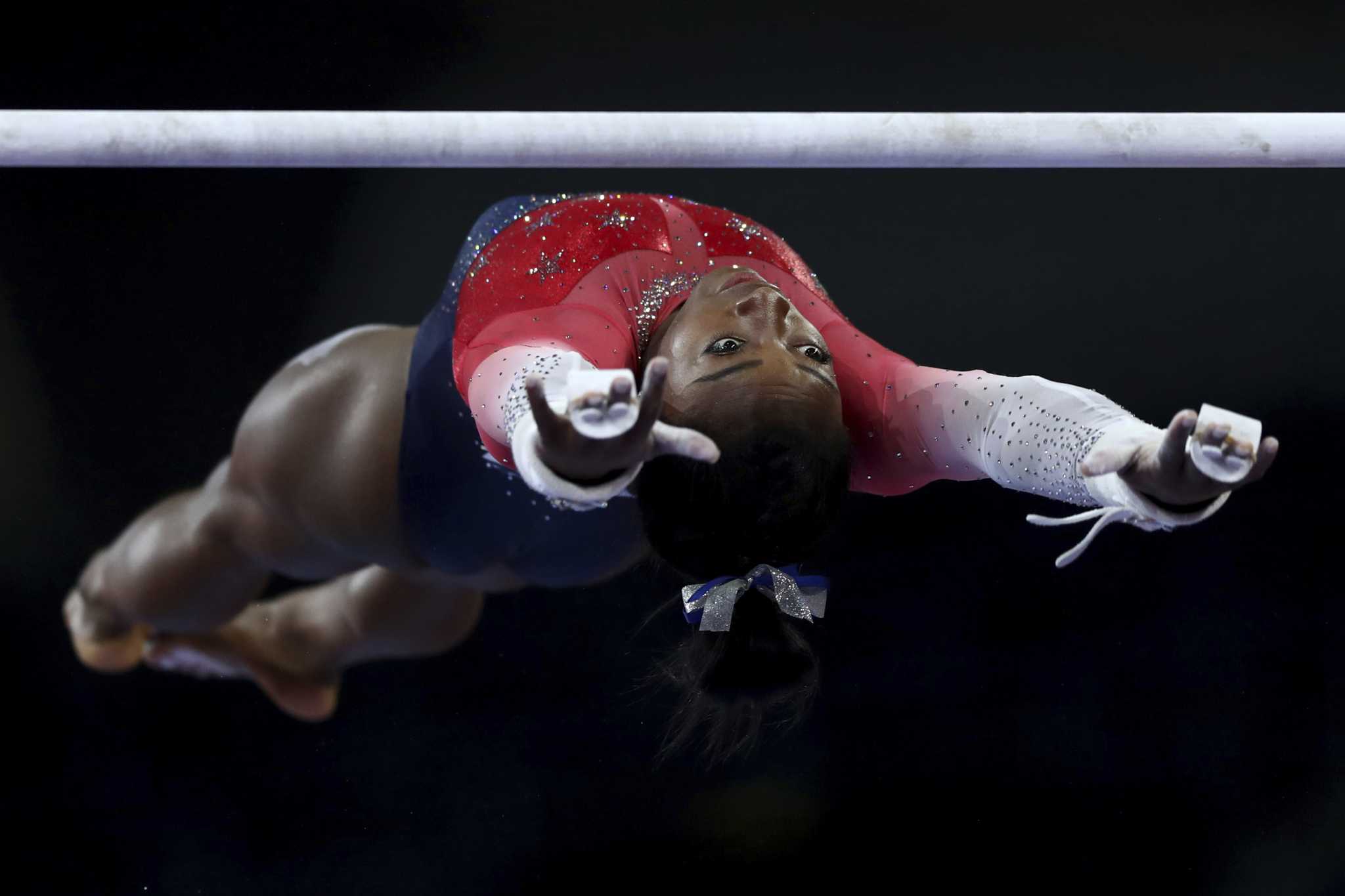 Scherbo was able to win these medals as he represented the Soviet Union, the Commonwealth of the Independent States and Belarus back in the 1990s. 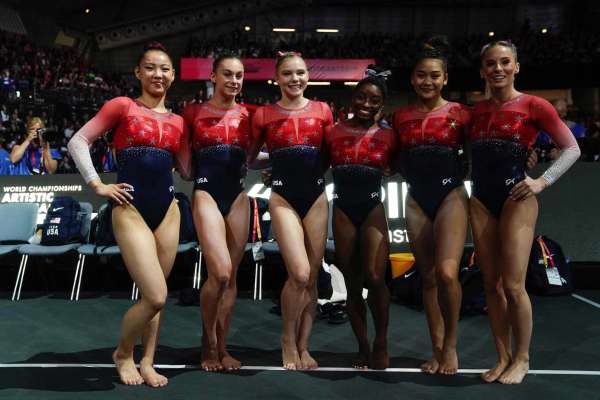 Biles had won a medal in all of the 6 events last year at the World Championships in Doha and now she still has 5 finals to participate in.

World Athletics Championships in Doha; Heptathlon gold won by Katarina Johnson-Thompson
Claressa Shields vs. Ivana Habazin bout had been postponed attack on Habazin’s trainer at the weigh-in
To Top