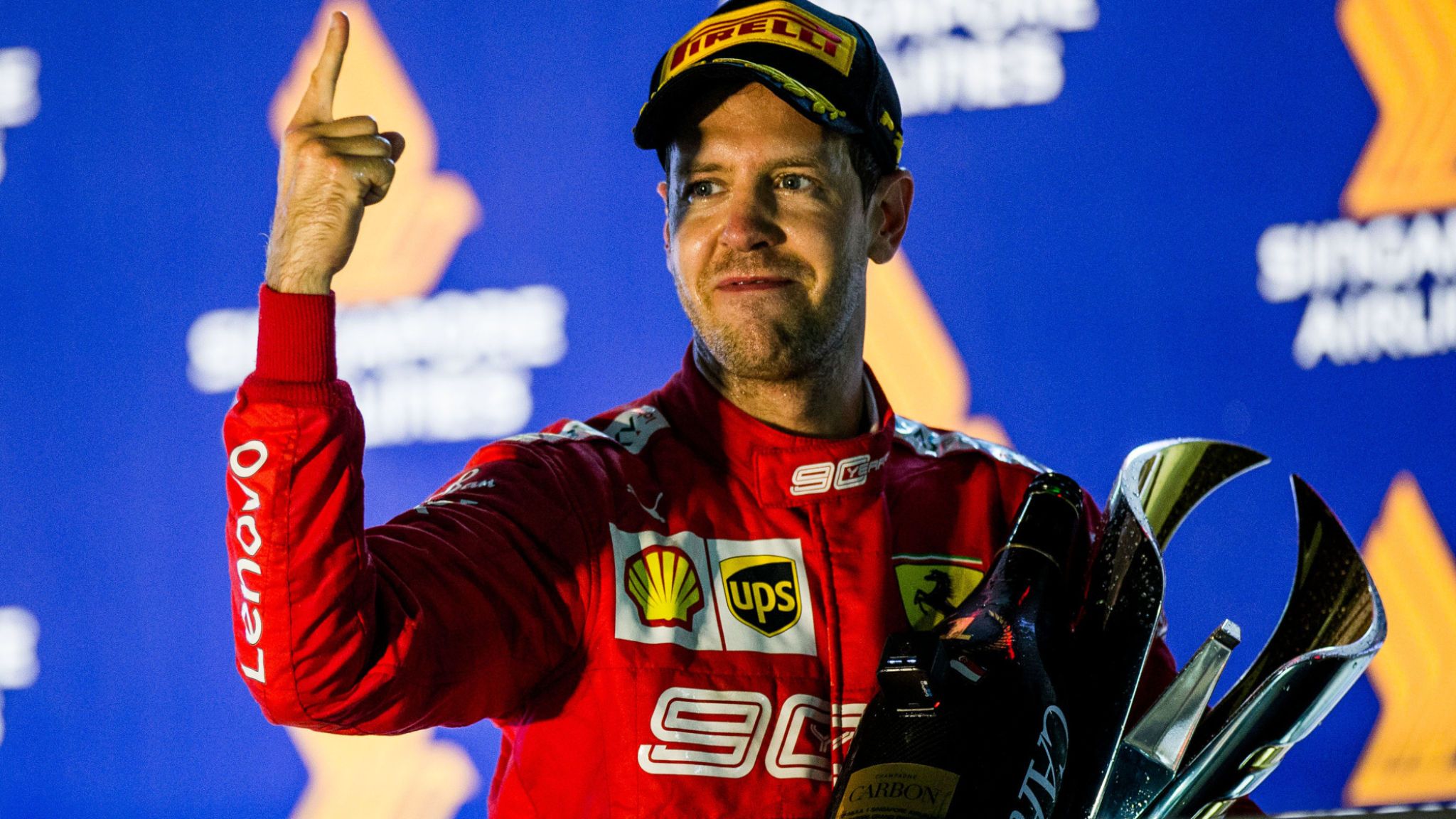 Finally Sebastian Vettel was able to win his first F1 race of the se3aosn at the Singapore GP as he defeated the second place of the race Charles Leclerc with Lewis Hamilton finishing at 4th place.

Vettel started the race under the lights at the third place but then was able to jump ahead of his teammate and then Hamilton as the Ferrari was leading the first place. This decision of putting Vettel ahead of Leclerc was questioned by Leclerc as he was denied his 3rd win of the season. 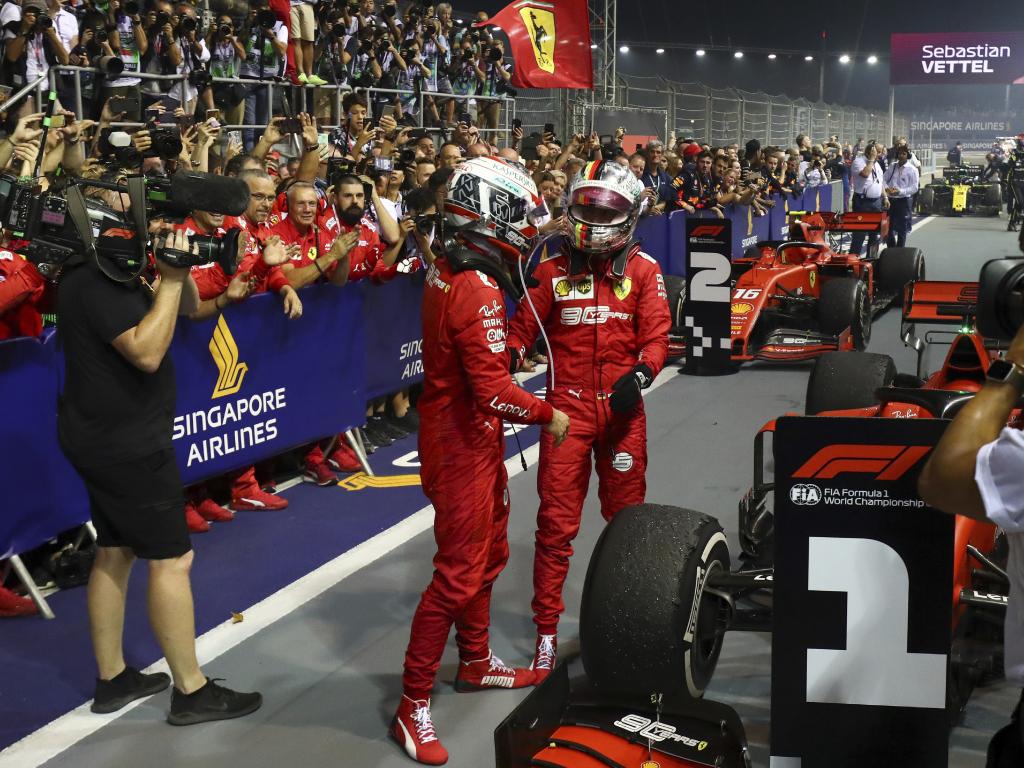 Leclerc said on the radio, “I just don’t think this is fair. It is always difficult to lose a victory like this.” 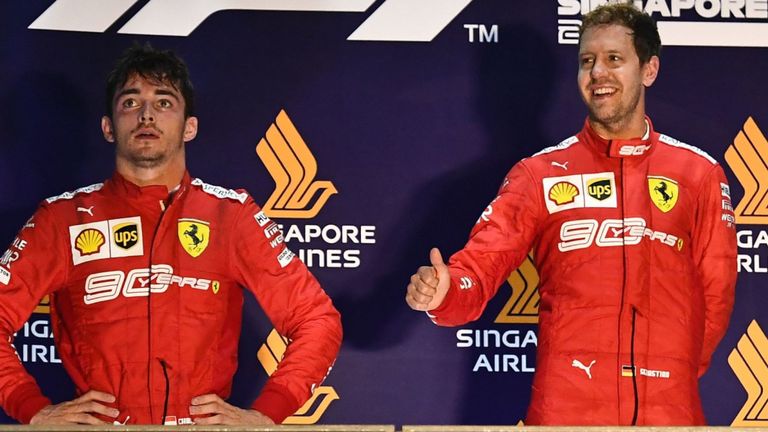 Vettel was able to hold Leclerc at bay on a controlled race that had three Safety Cars and was able to celebrate his first win since he won the last one at the Belgian GP back in August of 2018.

As for Mercedes, they were dealt the damage by Ferrari for the third time in a row for the second race of the hybrid engine era.

Vettel said, “I am really very happy.  Big congratulations to the entire Ferrari team. The start of this season had been difficult for us but for the last few weeks, we have come alive once more.” 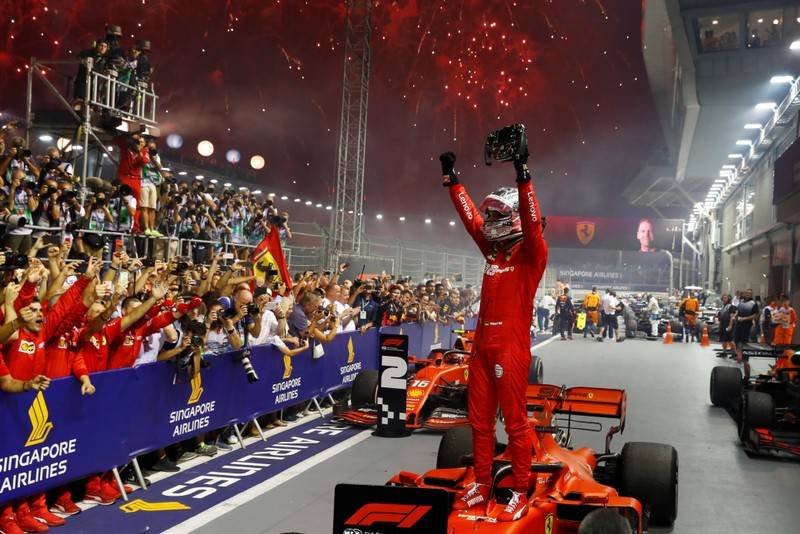 Hamilton, similar to Leclerc, fell back due to the pit-stop strategy by Mercedes. Still, he was not able to make the narrow streets and only finished for the 4th place. He is still ahead on pit ns to his Mercedes teammate Valtteri Bottas with 6 more races of the season to go. 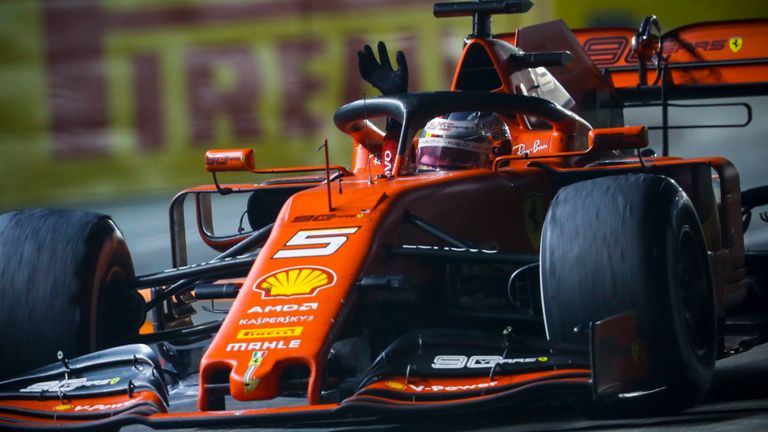 Hamilton said, “I knew that we should have made the undercut. It feels that Ferrari is hungrier at this moment.” 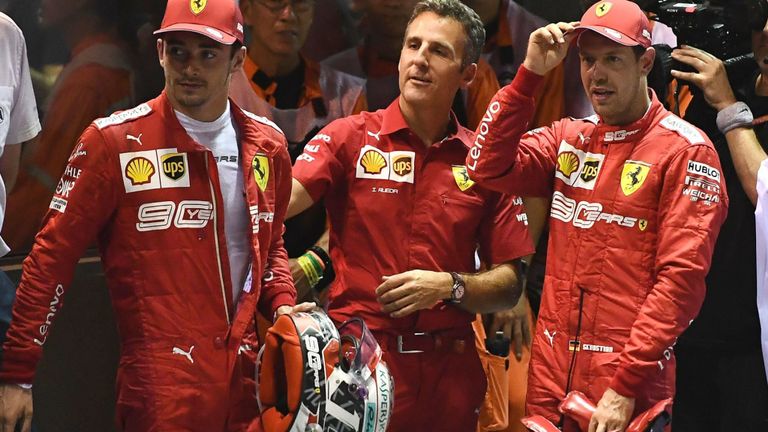 The results of the Singapore GP are as follows.

Carl Yastrzemski, the legend of Boston Red Sox throws first pitch at the Fenway Park to his grandson Mike Yastrzemski

Singapore GP: Valtteri Bottas suffers a crash while Max Verstappen is fastest at Practice One
Russian GP; Hamilton back to winning ways as Mercedes wins over Ferrari
To Top