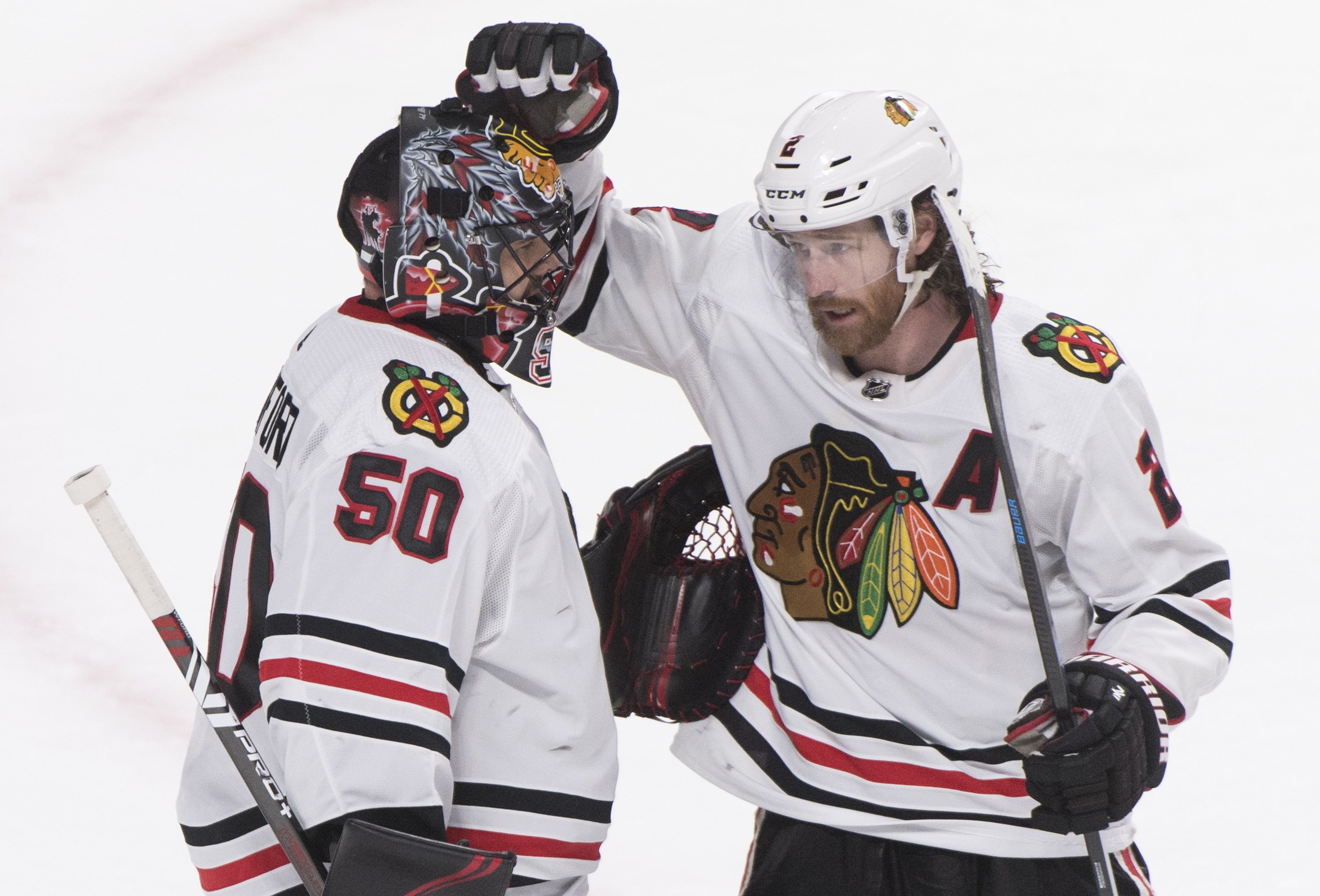 Crawford, who is a resident of the suburban Chateauguay, Quebec, has now improved his career record against Canadiens by 11-2-2. 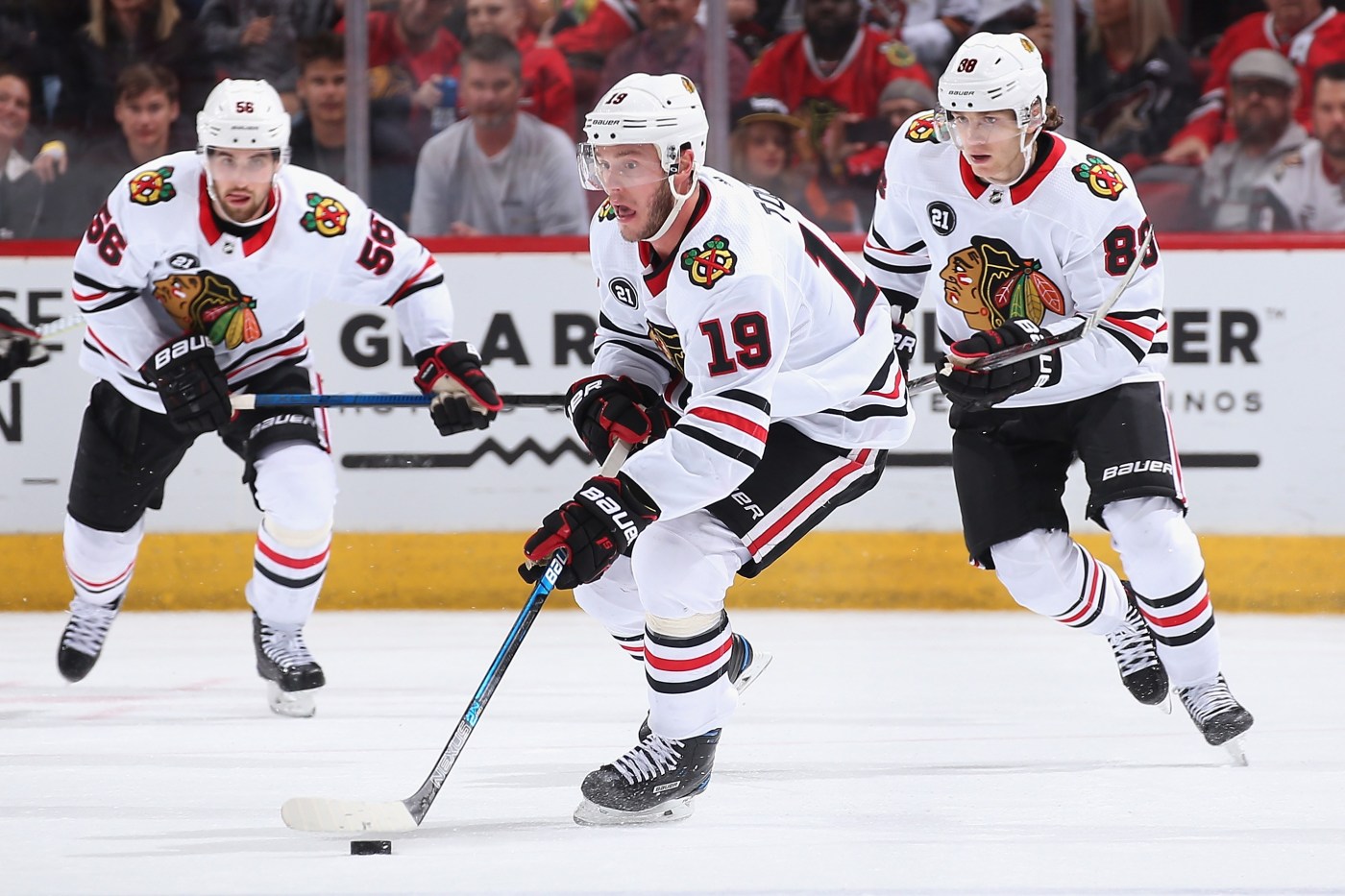 He said, “I don’t really have any answer as to why I play so well here. But it is nice to do it in front of friends and the family.”

Crawford earlier struggled in the NHL season but then improved his career record to 8-13-2 with the latest win. 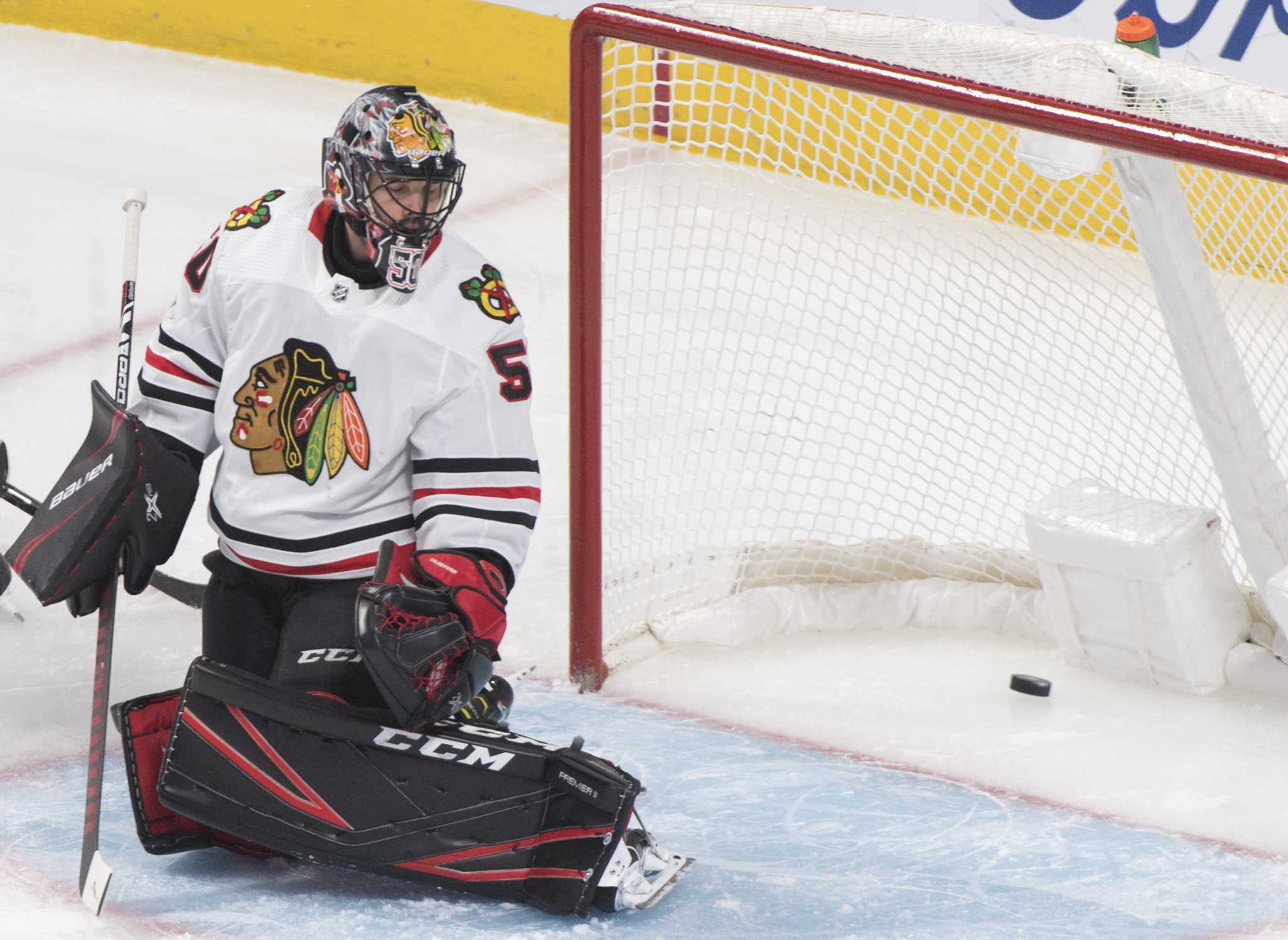 He said, “My record is currently a terrible one and I am not happy with it at all. I only need to work hard to battle my way back to being good.”

Zack Smith scored 2 goals for Chicago Blackhawks while Alex DeBrincat and Drake Caggiula both scored 1 goal each respectively for the Blackhawks. With this win, Chicago has now won their 7th of the last 10 games. 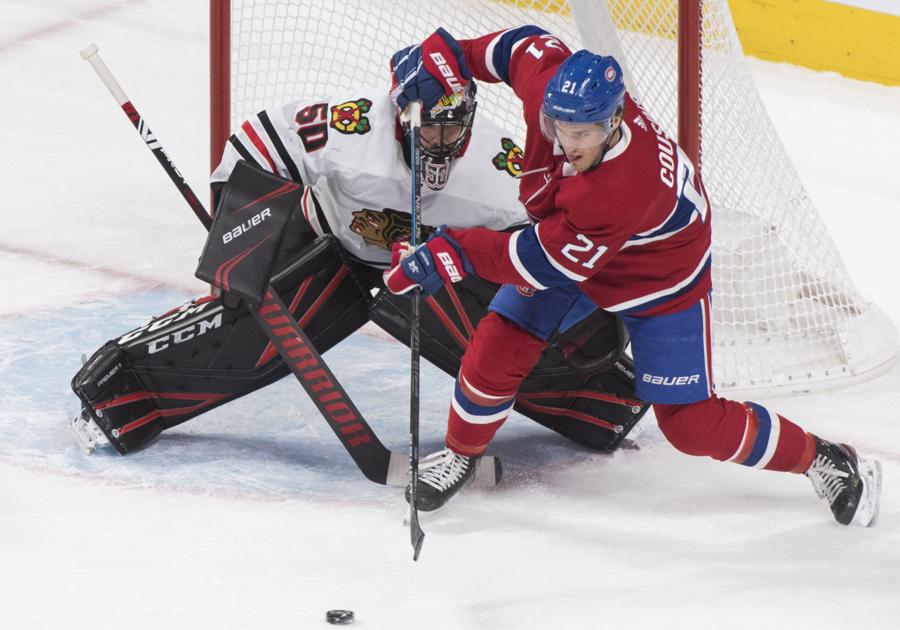 Jeremy Colliton, coach for Chicago Blackhawks said, “I think that we deserved this win. We played really hard and we have been on our toes to put pressure on them. We made a lot of offensive shifts. We ended the game with a decent job. It is a good state for us to win the game while being in good control.” 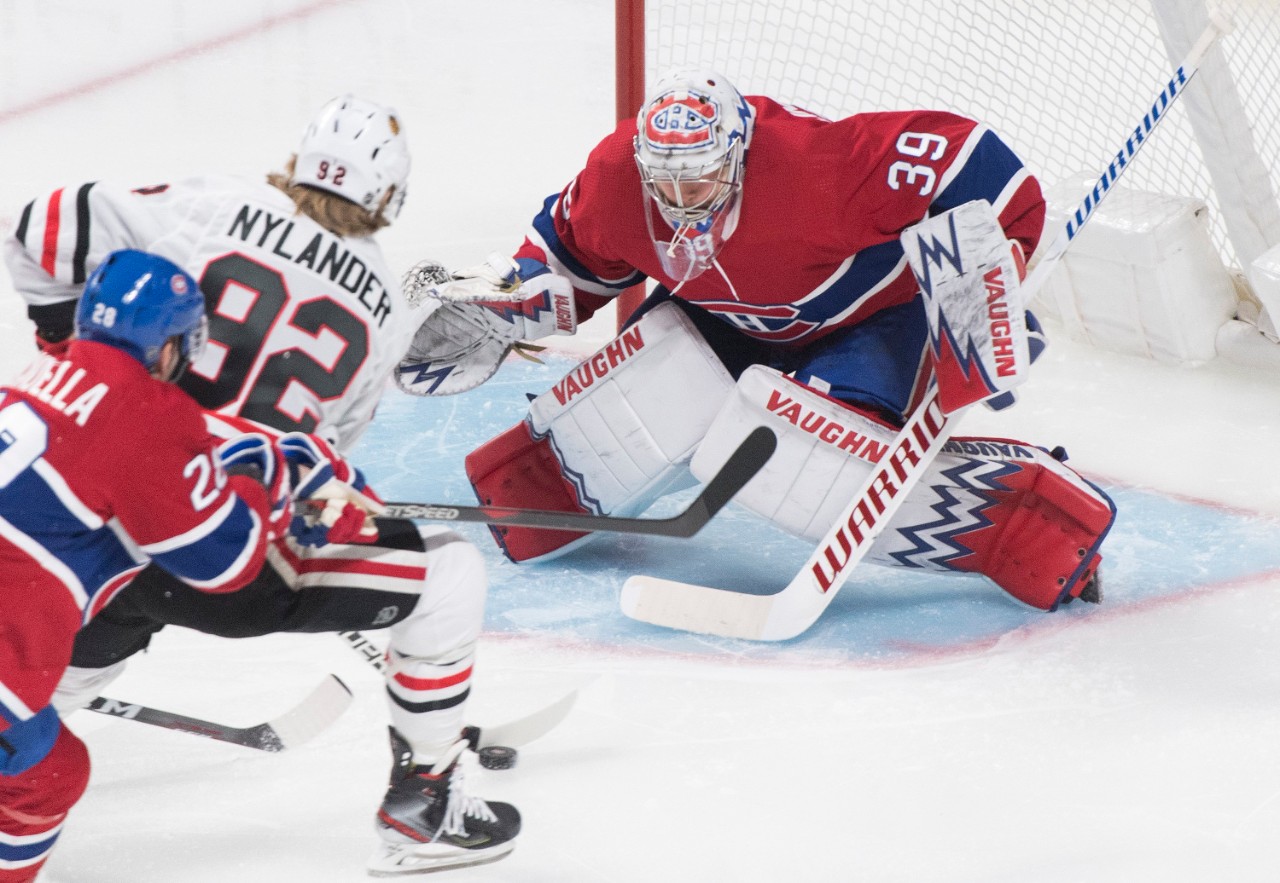 The only goal for the Montreal Canadiens was scored by Phillip Danault as they now stand 10 losses on their last 11 games. Charlie Lindgren, the goalie for Canadiens, who is still waiting for his first win the team, made 24 saves in this game. 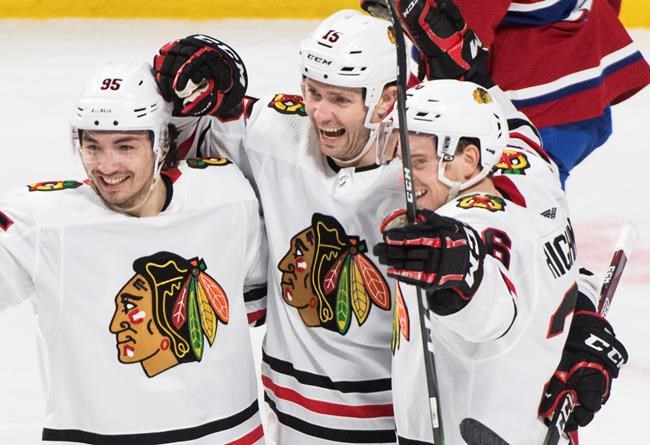 Up next, Chicago Blackhawks will play next against Toronto on Saturday while Canadiens will take on Philadelphia Flyers.

Crosby gets 4 points in his return as Pittsburgh Penguins defeat Minnesota Wild by 7-3
Kane gets his 1,000th point as Chicago Blackhawks beat Winnipeg Jets by 5-2
To Top