The fight for the WBA crown between Callum Smith and John Ryder was held in Liverpool at the M&S Arena in which Callum Smith was able to retain the title to stay true to the course for a big fight next year. 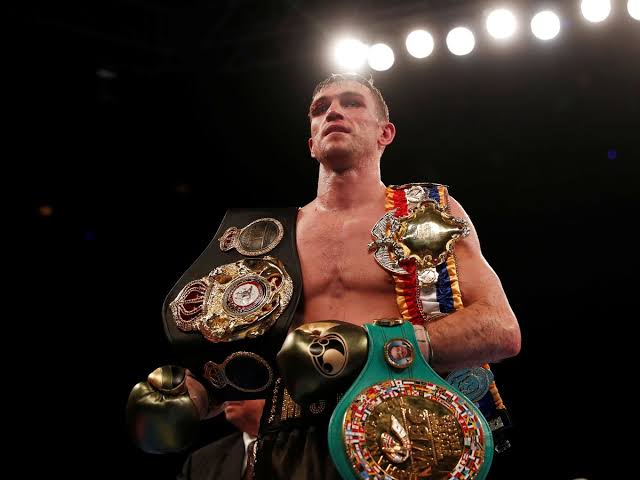 Smith was able to defend his WBA crown for the ‘Super’ Super Middleweight title for 2nd defense fight with the score of 117-111, 116-112, 116-112 in the homecoming fight. However, by no means was this easy victory for Callum Smith who was pushed by the mandatory challenger, John Ryder. 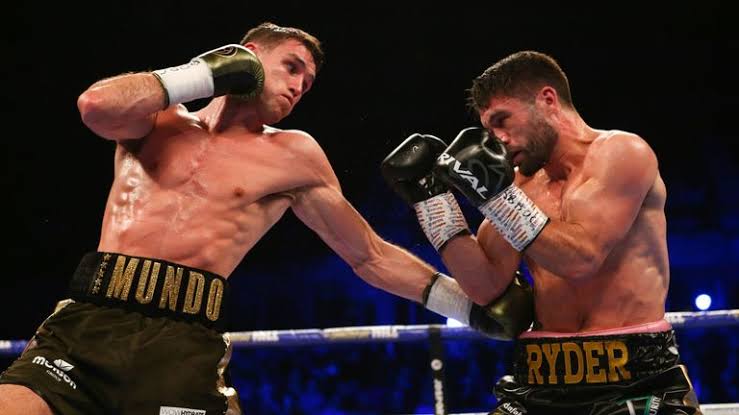 The opening radon saw both of these fighters sizing up each other carefully as Callum Smith tired to aim for Ryder with his long jab reach. 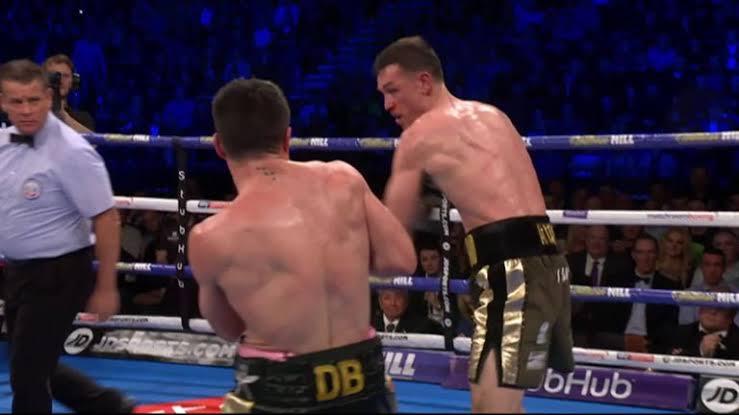 Ryder, making this attempt of Callum Smith to make use of reach and size to the fight for a level up in the 2nd round as he ducked under Callum’s jab and then threw in his won combinations.

Callum Smith remained calm to find his reach in the 3rd round as he landed a one-two to which Ryder responded with his hook shot to the body.

Callum Smith continued with his strategy and closed the distance between the two to attach Ryder’s torso near the end of 4th round. The round ended with both boxers having cuts over their eyes. 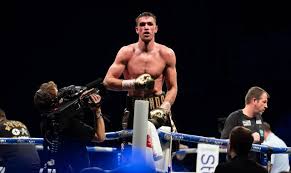 Callum Smith, in an attempt to solo down Ryder’s approach, let go of his guard during the 5th and then was able to find a position for the right hand in the 6th.

But Ryder was again able to respond back with his right hook during the 7th and took the fight to ropes during the 8th. 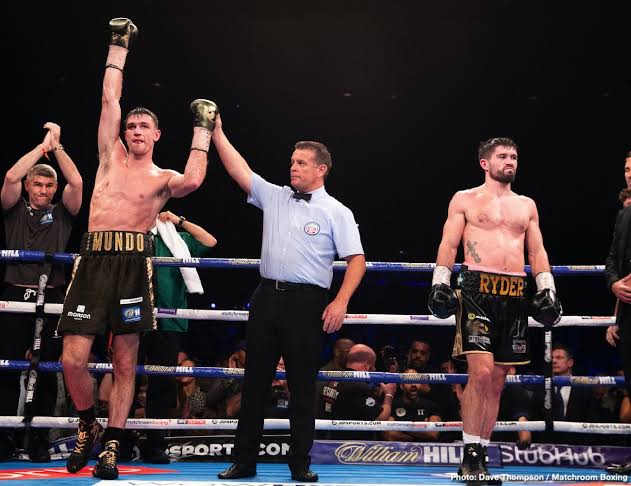 Callum Smith complained to the referee during the 9th round that Ryder was trying to lead with his head and then both boxers traded some powerful hooks form close range.

Callum was backed up during the 10th by Ryder but then both of them traded equal punches in the penultimate round before the final bell saw both of the boxers celebrating the fight’s end.

Kemba Walker, the start of Boston Celtics leaves game on a stretcher with symptoms of concussion