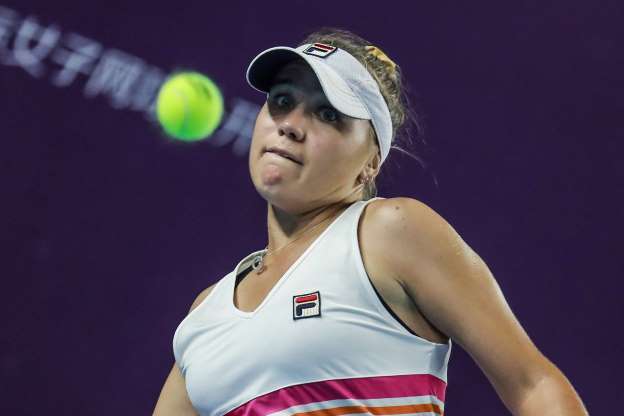 The Saturday’s final of the Guangzhou International held in China was between the American player Sofia Kenin and the former champion of the US open Sam Stosur, which Kenin won by 6-7, 6-4 and 6-2. This is her third WTA tour title this season. 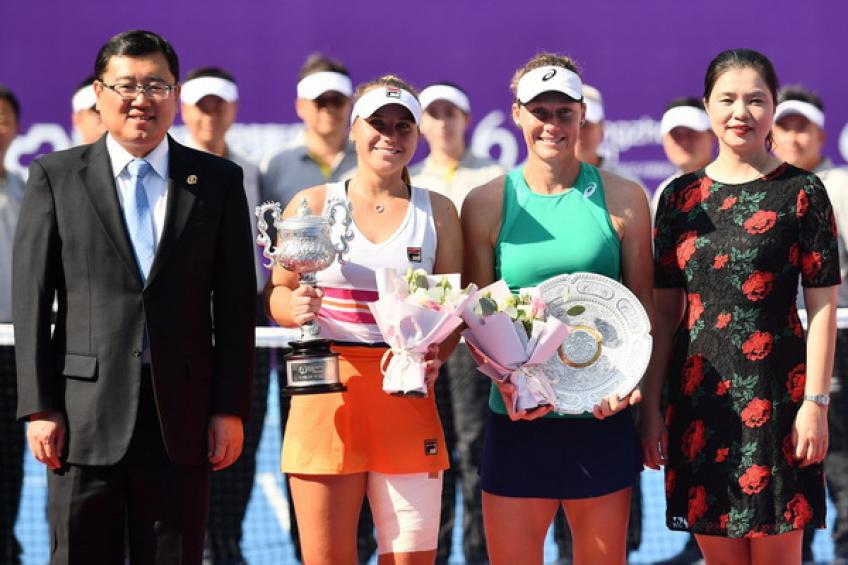 The first title of the 2019 won by Kenin was at the hard courts of the Hobart Open in Australia back in January and then she added the second title to her list by winning the one in Mallorca that took place in June. 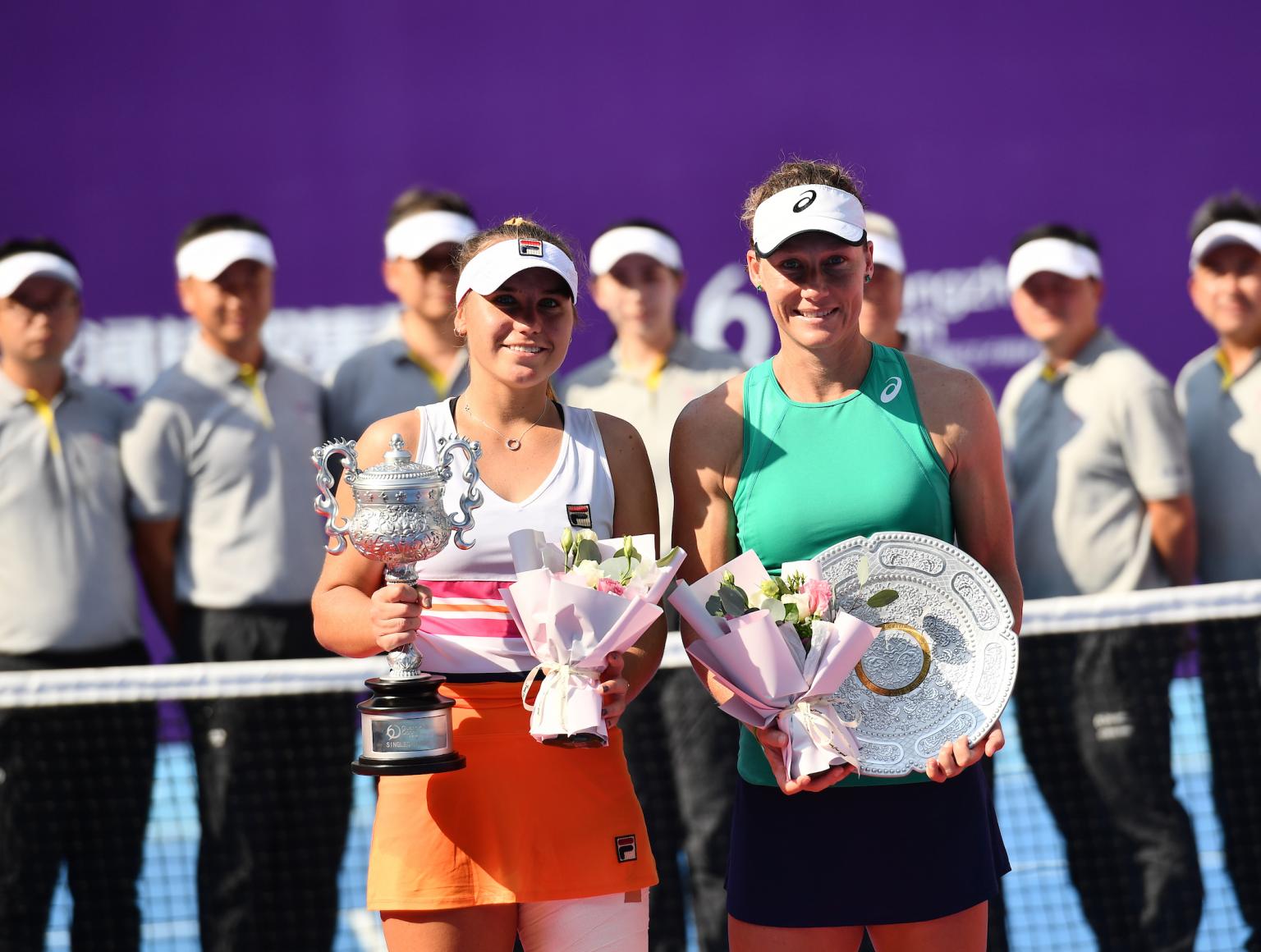 As for Stosur, she won the 2011’s US Open and was also looking to win this title since her last one was at the 2017’s Strasburg Open. 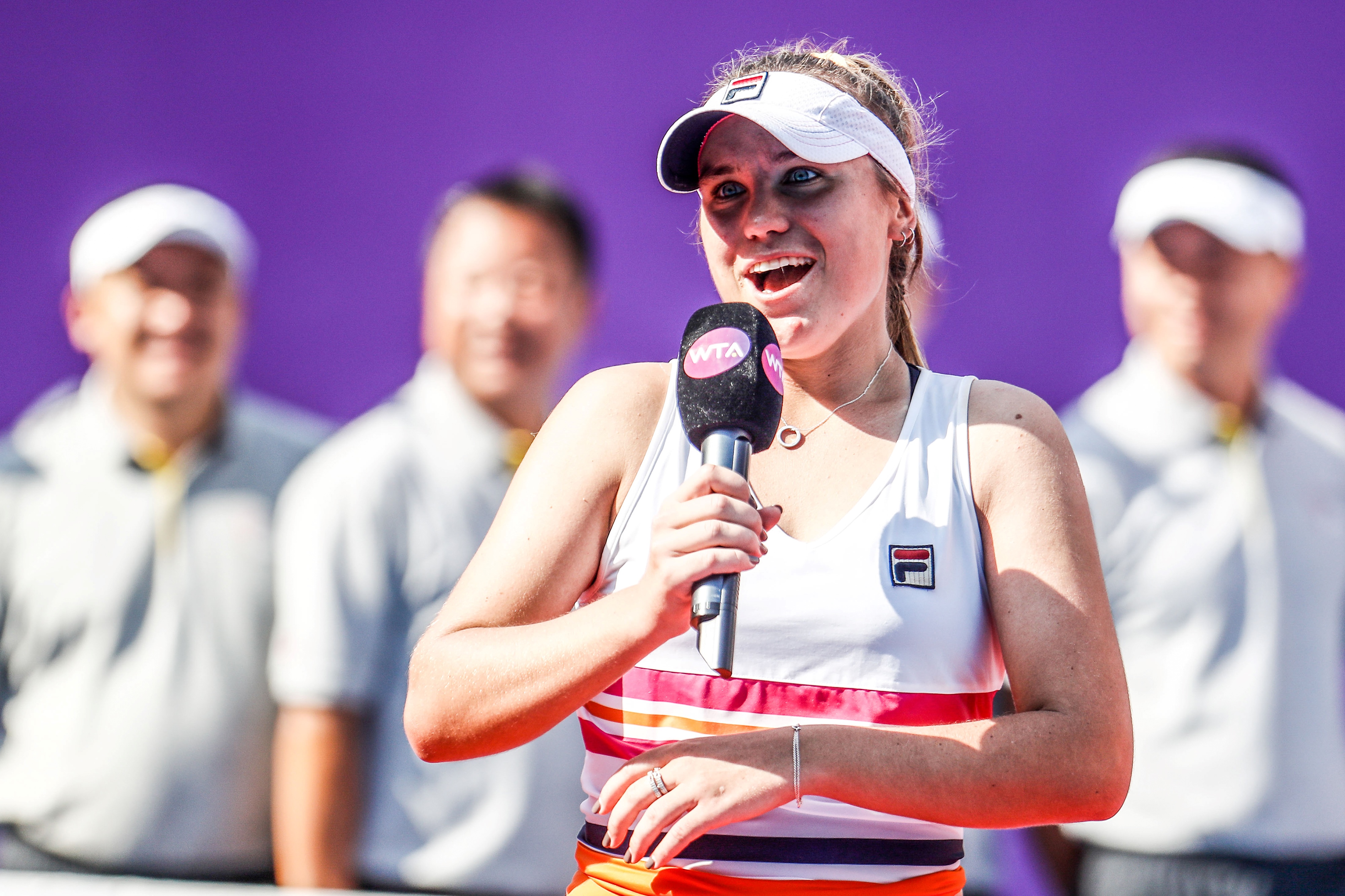 As for the Pan Pacific’s semifinals match between the last year’s runner up and the top seed this year, Naomi Osaka and Elsie Mertens, Osaka came out on top by winning the match by 6-4 and 6-1. 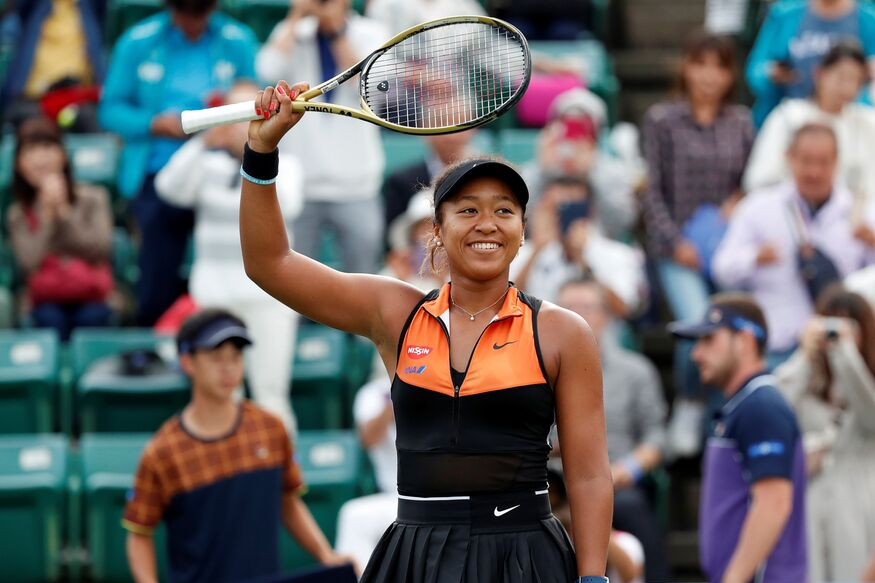 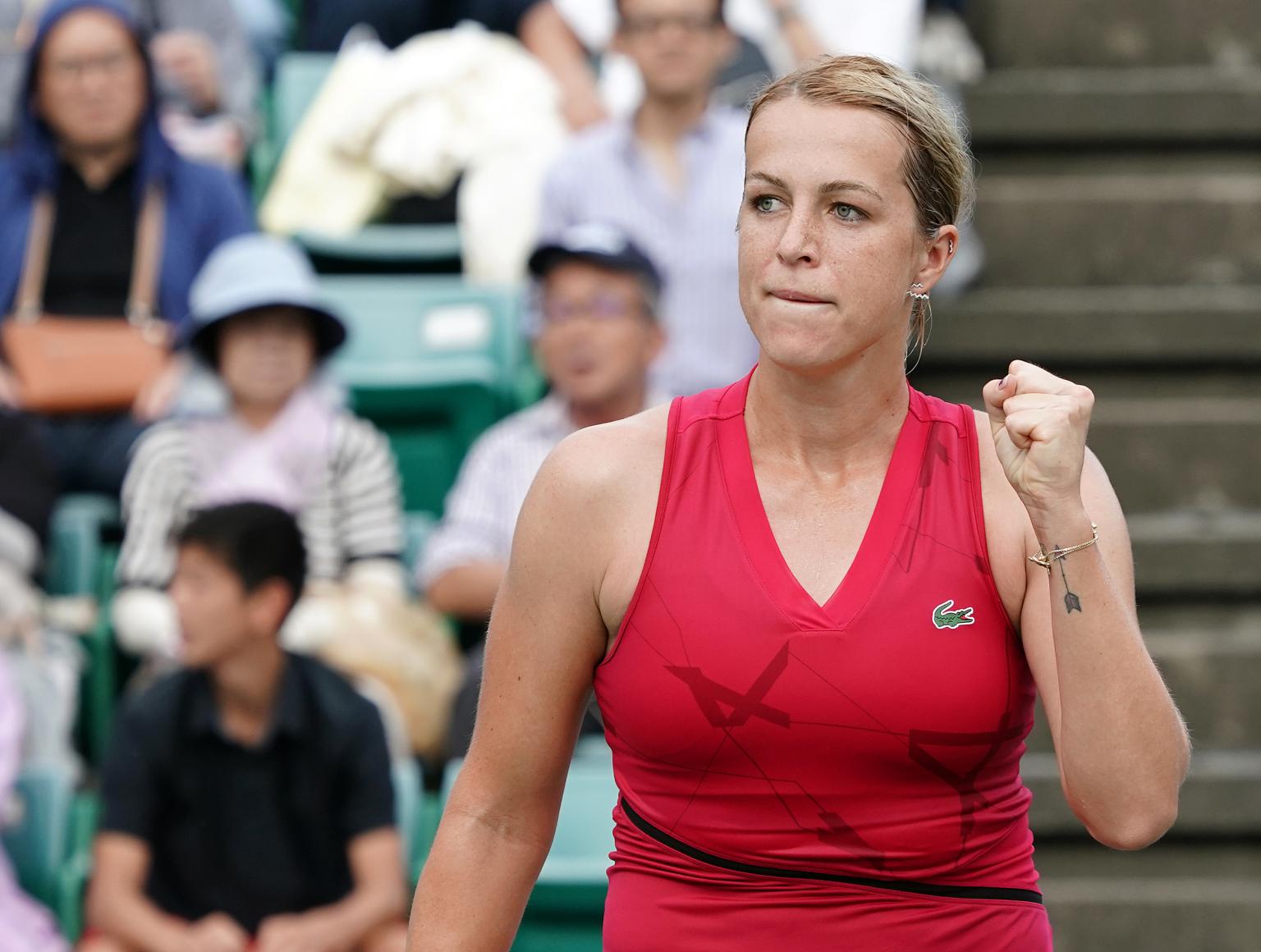 She now progresses to the final where will play against Anastasia Pavlyuchenkova who won against Angelique Kerber 6-3 and 6-3. 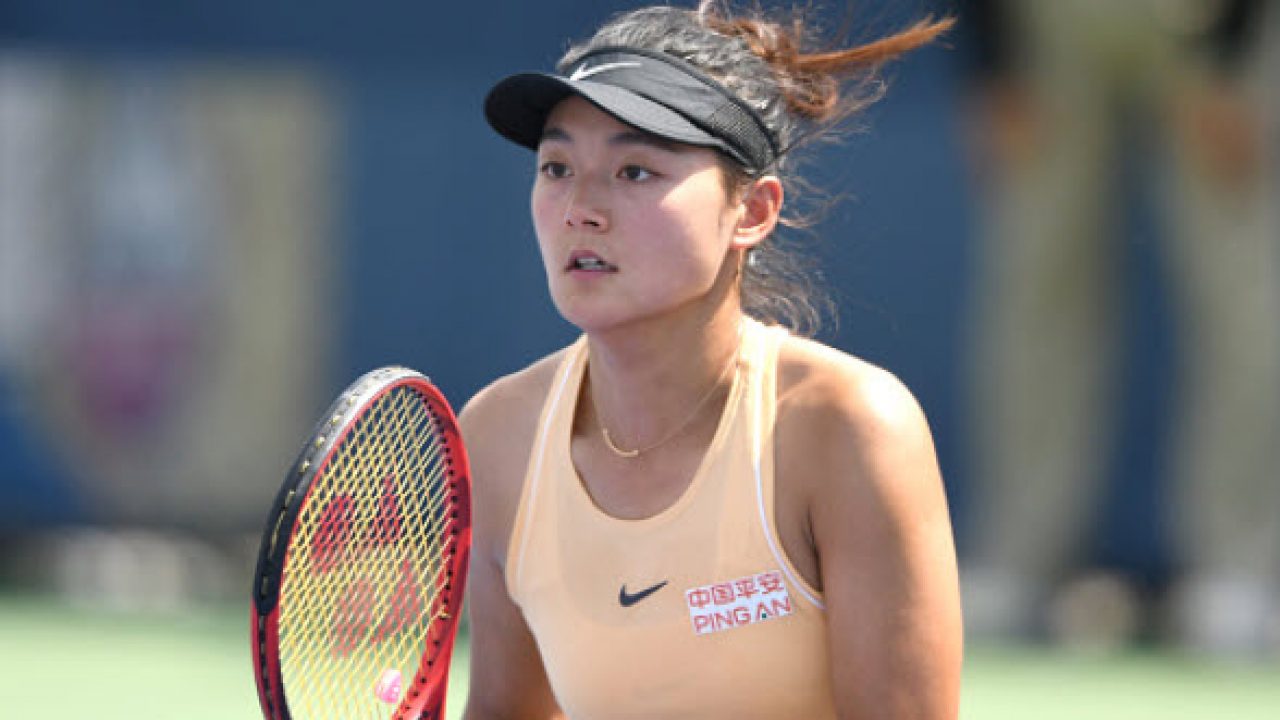 Somewhere else at the Korean Open held in Seoul, Yafan Wang defeated Karolina Muchova by 7-6 and 6-4 to set a meeting for the final against Poland’s Magda Linette who defeated the 2nd seed of the tournament Ekaterina Alexandrova  by 7-6 and 7-6. 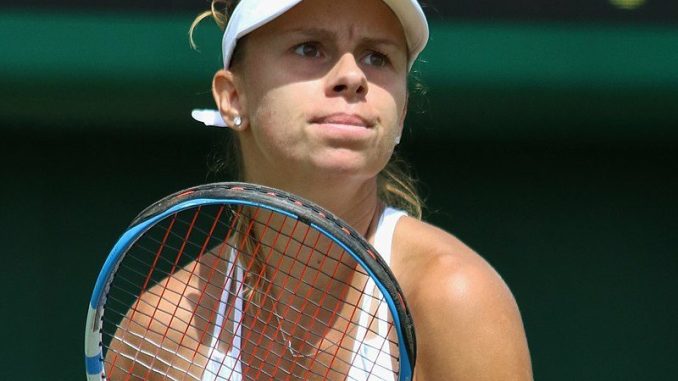 Atlético gets a late goal to draw 2-2 against Juventus