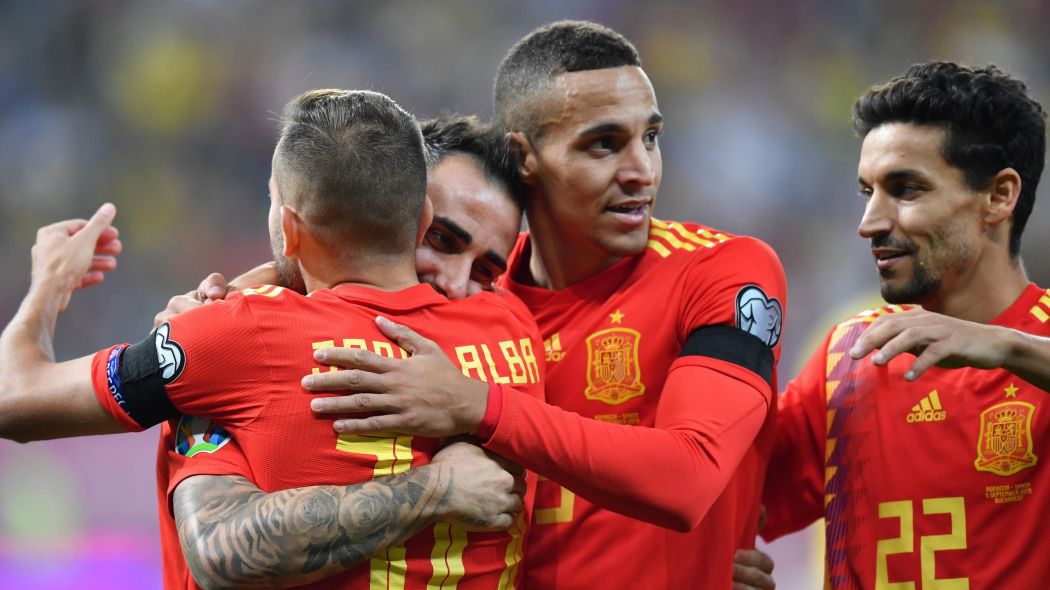 The Thursday night qualifying game for the European Championship played between Spain and Romania ended with a 2-0 win for Spain as they broke their winless streak of 6 games against Romania. 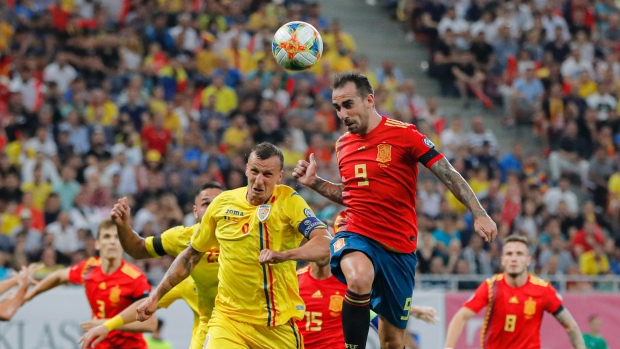 Sergio Ramos and Paco Alcácer scored the 32 goals consecutively for the team as they solidified their place in the Group F. With this win; Spain now has won all of its 5 qualifying matches and now has a 5-pointlead against the 2nd place Sweden who earlier defeated Faeroe by 4-0. Robert Moreno, coach of Spain said, “I am happy with team’s overall performance and the three points. There are still few things we need to make correct. We were caught a little off guard in the defense a few times.” 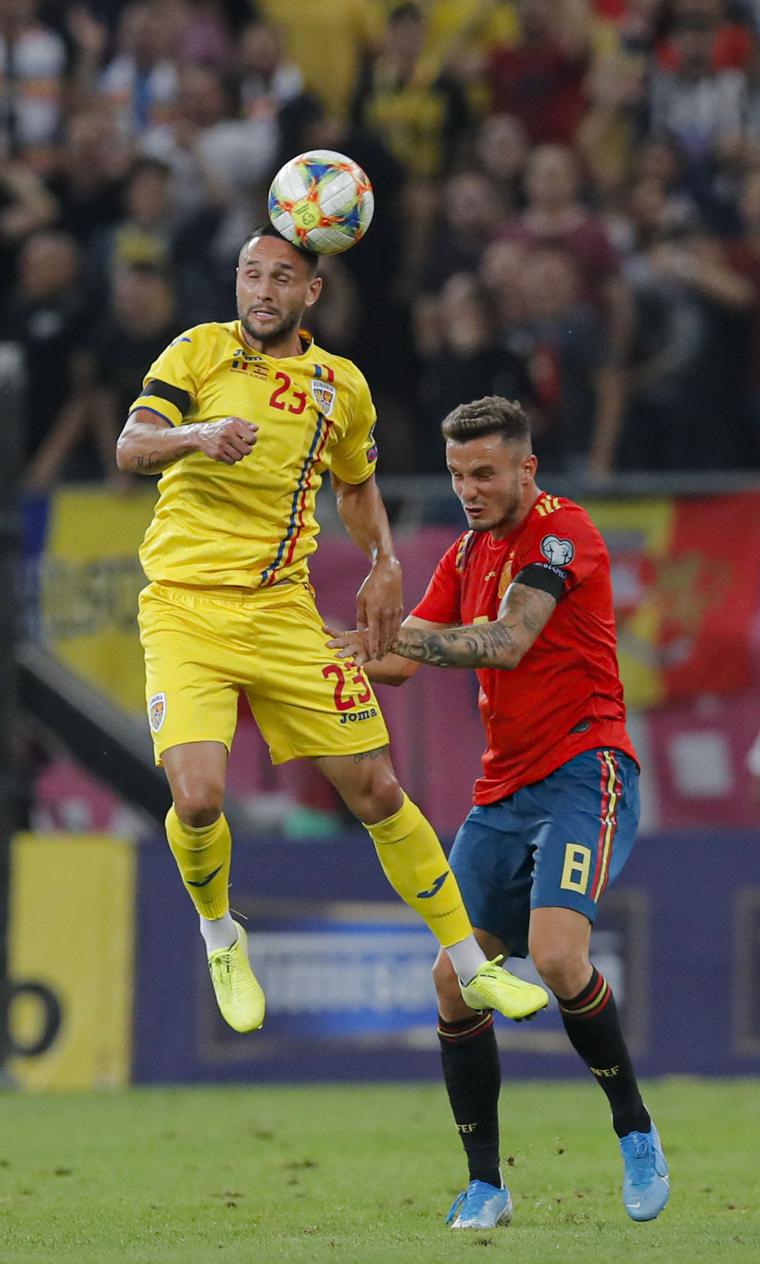 Spain had been against Romania for the last 6 times and ended up with 4 draws and 2 losses. Ramos said, “I think we lacked intensity after a red card. We deserved the victory but we cannot play in the game like the way we did during the end of the match.” Spain was playing their first match as Moreno their full fledged coach following Luis Enrique, the former coach of Spain, resignation in the June. Moreno had been the assistant of Luis and had been team’s interim manager since this year’s March.

Up next, for Spain is the game against Faeroe Islands where Romania will take on Malta.