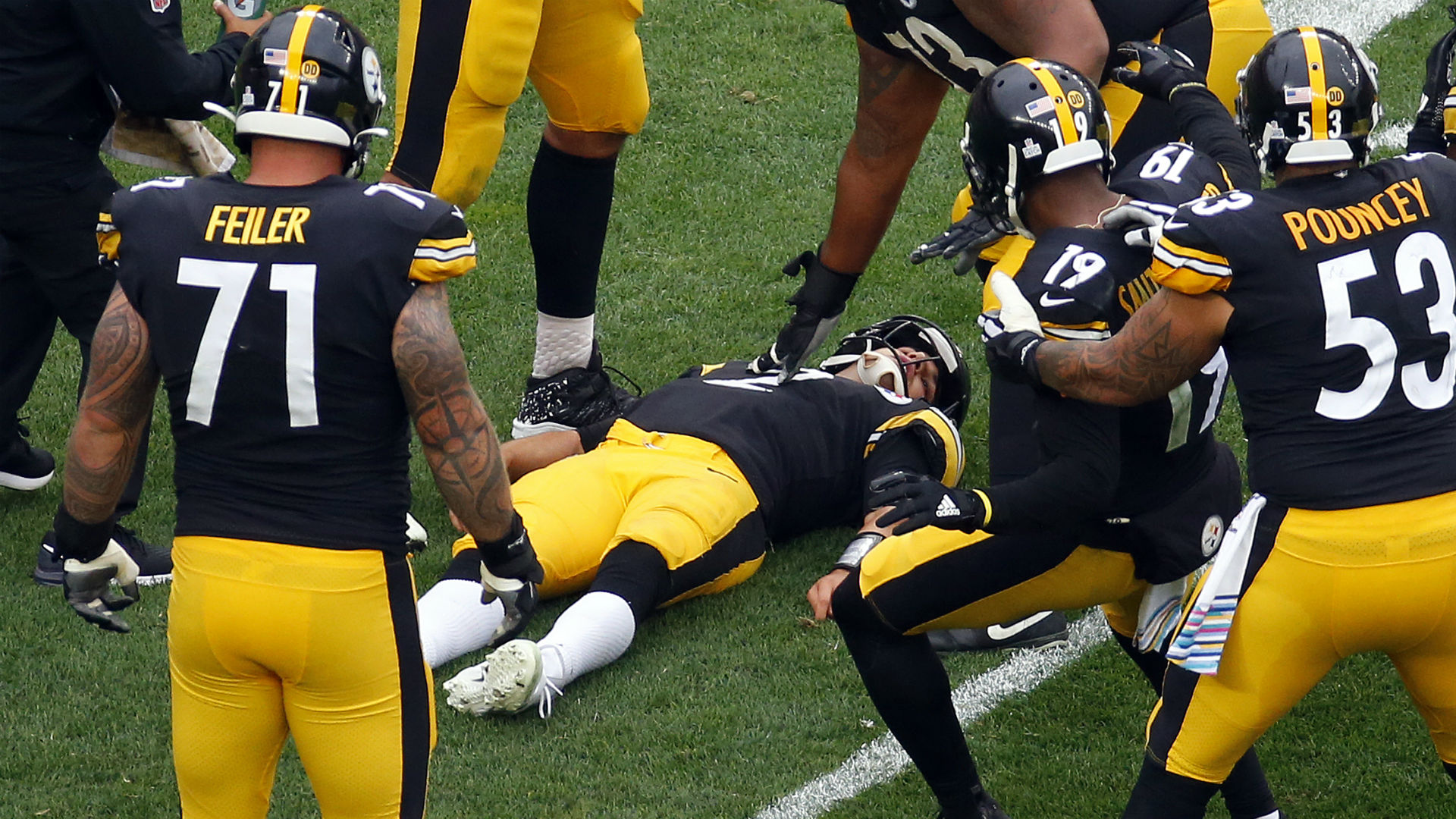 The reaction of JuJu Smith-Schuster to Mason Rudolph’s injury said it all.

Mason Rudolph, the quarterback of the Pittsburgh Steelers was lying motionless on the field of the Heinz Field stadium and all the wideout could only do was to drop on his knees and try to comfort his teammate. 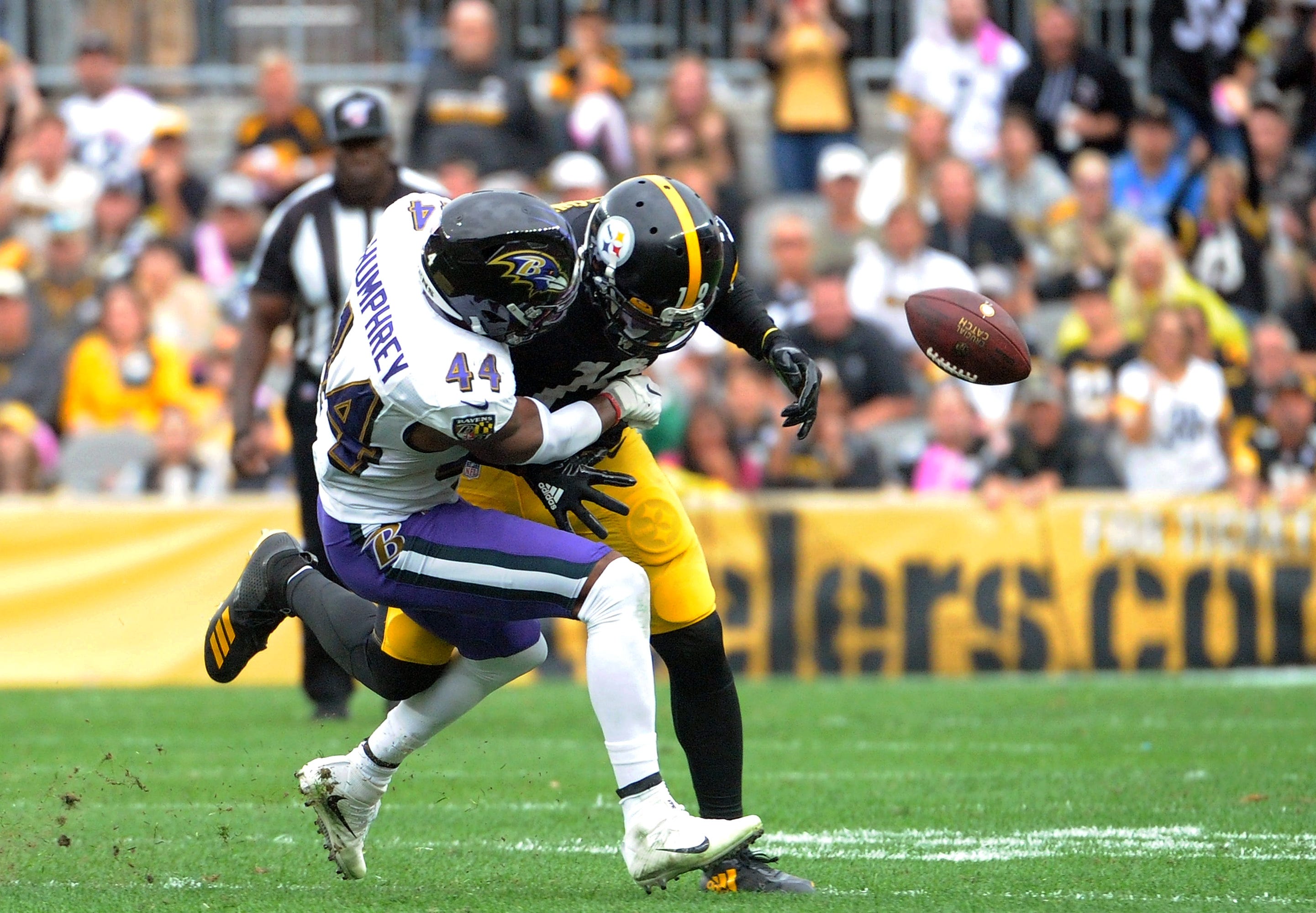 As for the rest of the players of the Steelers, they all had the helpless expression on their faces. It had not been long when they were all left with a fear that Ryan Shazier would walk again or not after he had to carted off the field and the doctor diagnosed a paralysis. 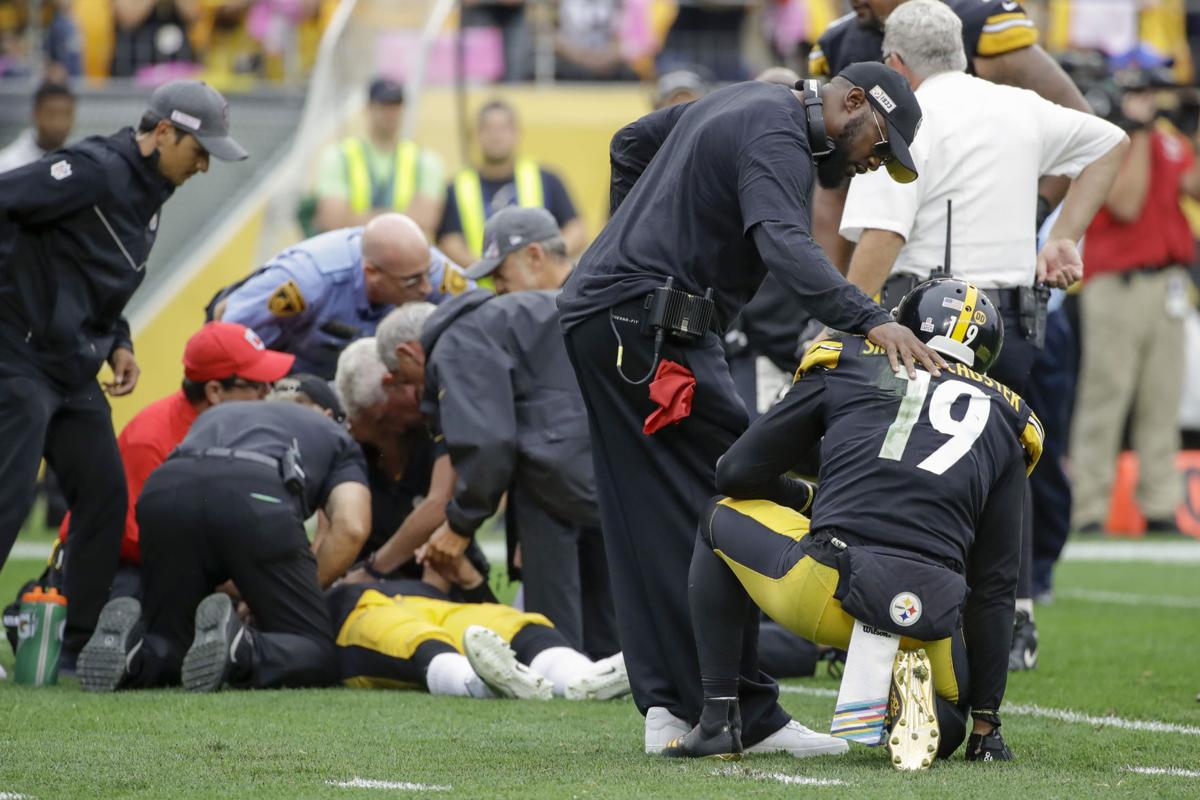 Fortunately for Rudolph, who only had suffered a concussion, was able to rest at home for the night on the day when he took the helmet-to-helmet hit from Earl Thomas of the Baltimore Ravens during the third quarter of the game which Steelers lost by 26-23.

I love the heart JuJu has.. he broke down after seeing Mason Rudolph get taken out..

I don’t care what people say about him, I’m happy they he is our WR1!

Alejandro Villanueva, the offensive lineman of the Steelers, who was the one to first signal the bench of the team for medical assistance, said, “His eyes were wide open and he was breathing but he did not felt like he was there. He was not moving at all and I knew that it was a medical emergency.” 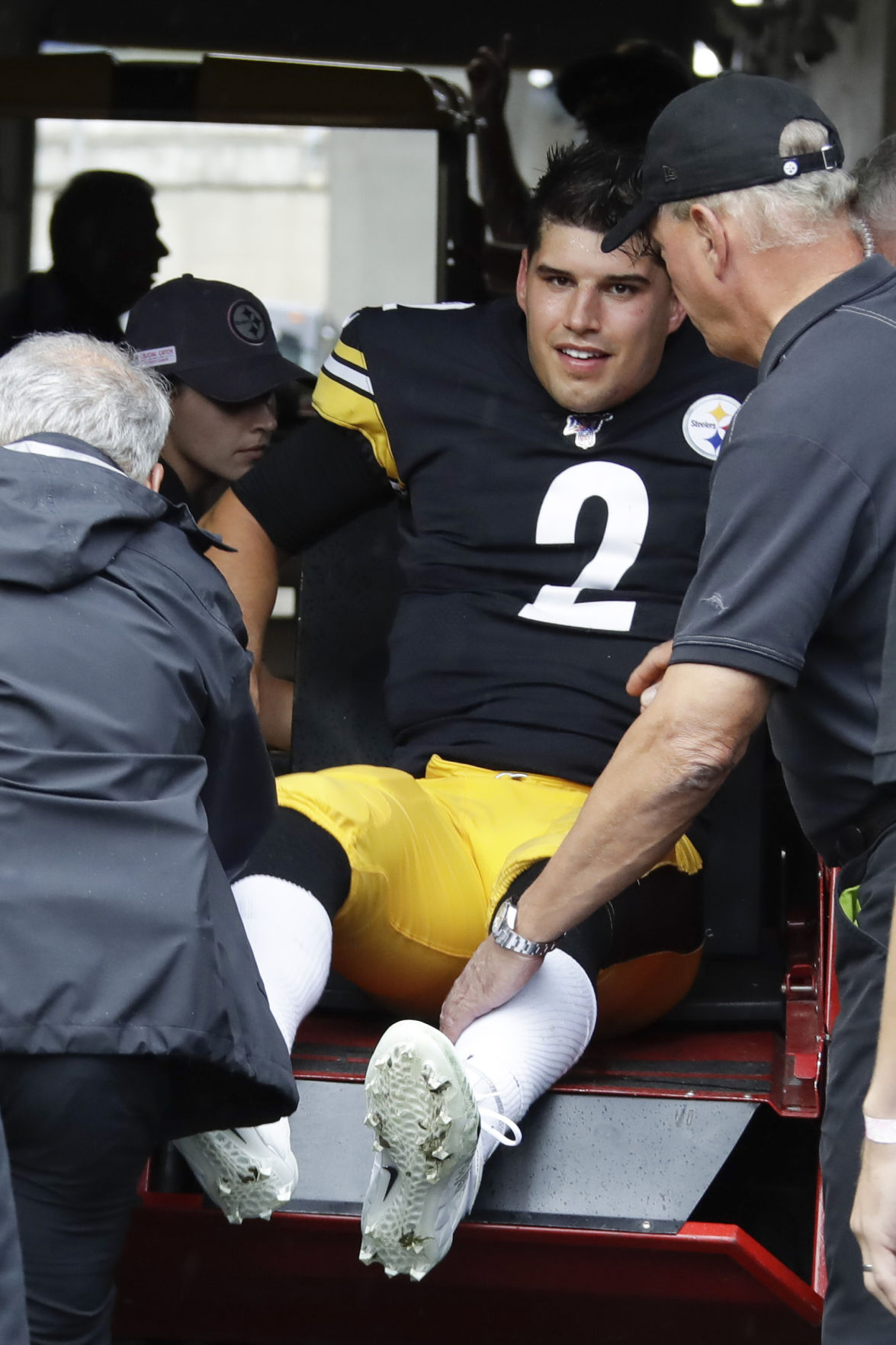 24 years old Rudolph was able to walk off the field under the assistance of his teammates and the trainers. Still, the moment he had spent lying on the ground unmoving, it had been agonizing for the team’s offensive lineman David DeCastro.