Steven Peterson, with his UFC career record of 1-3 knew that he needs to make the big impression on the crowd. 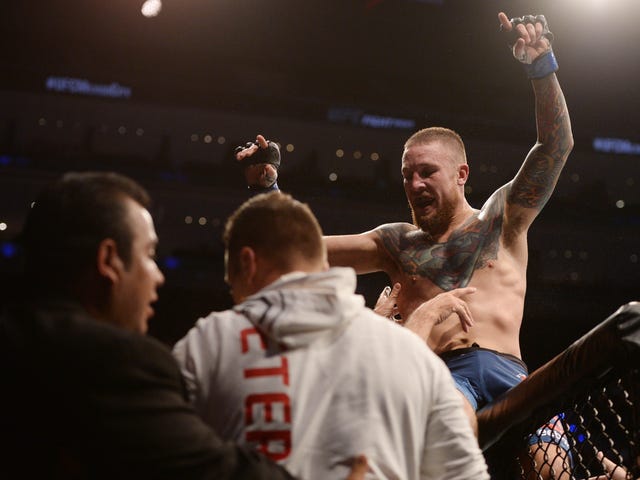 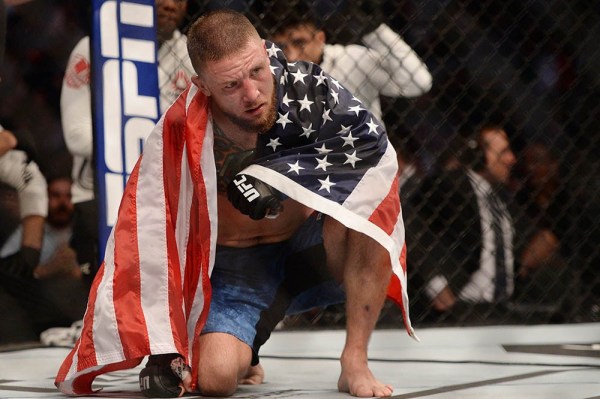 As for Martin Bravo, he also seemed to be looking to make a big impression as well as he was fighting in Mexico, his hometown. 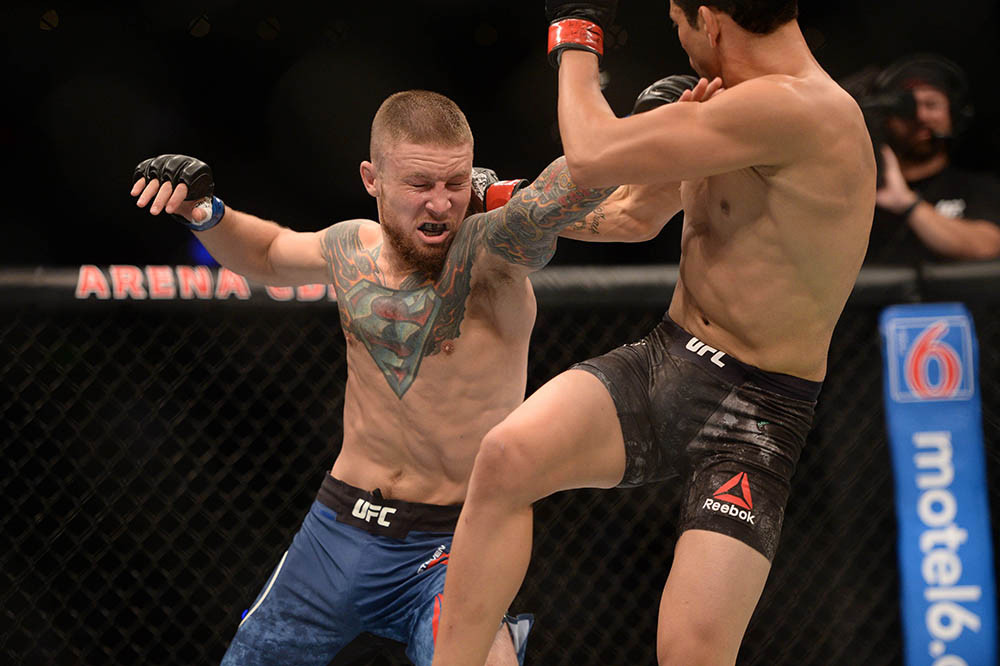 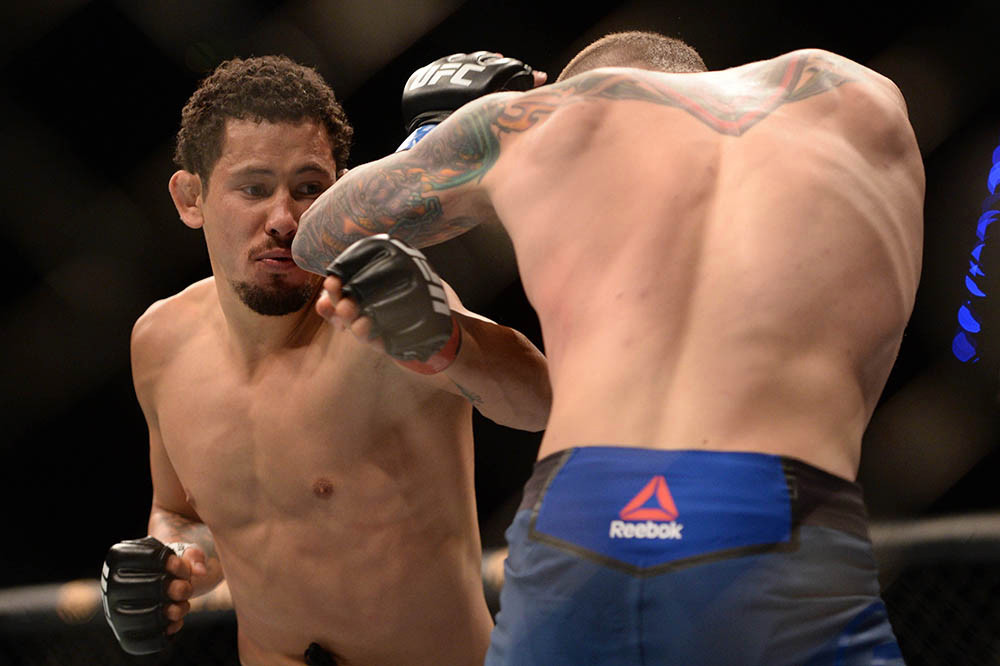 This is why both of these fighters threw out the simultaneous spinning backfirsts during the 2nd round of their fight for the featherweight division at UFC. 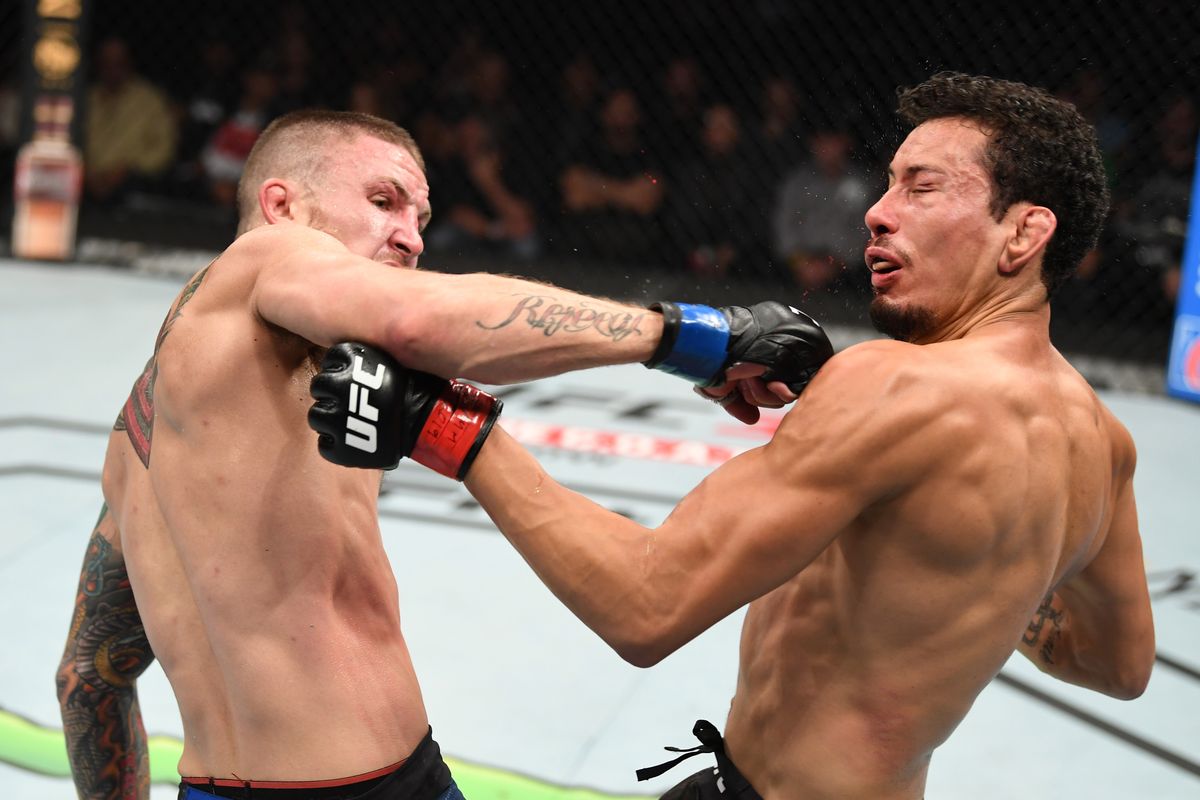 Unluckily for Bravo, whose career record is 11-3 MMA and 1-3 UFC, his backfist was a little off whereas, his opponent’s backfist landed right on the spot causing Bravo to be knocked out and thus ending this fight at the mark of 1:31 of the 2nd round. 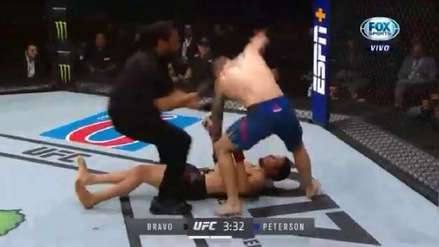 After Bravo fell down on mat, Peterson, whose career record is 18-9 MMA and 2-3 UFC, hit him with one more shot which was not at all necessary but was still within the rulebook. Following this shot, Herb Dean, the referee came in to call the fight off. 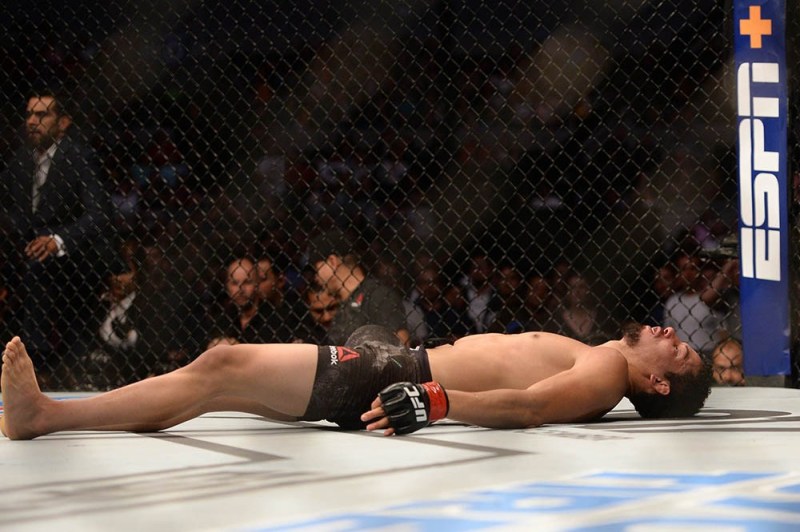 This victory ended the 2-fight losing streak for the resident of the Redondo Beach, California who is nicknamed as Ocho. As for Bravo, this is his 3rd defeat in a row. 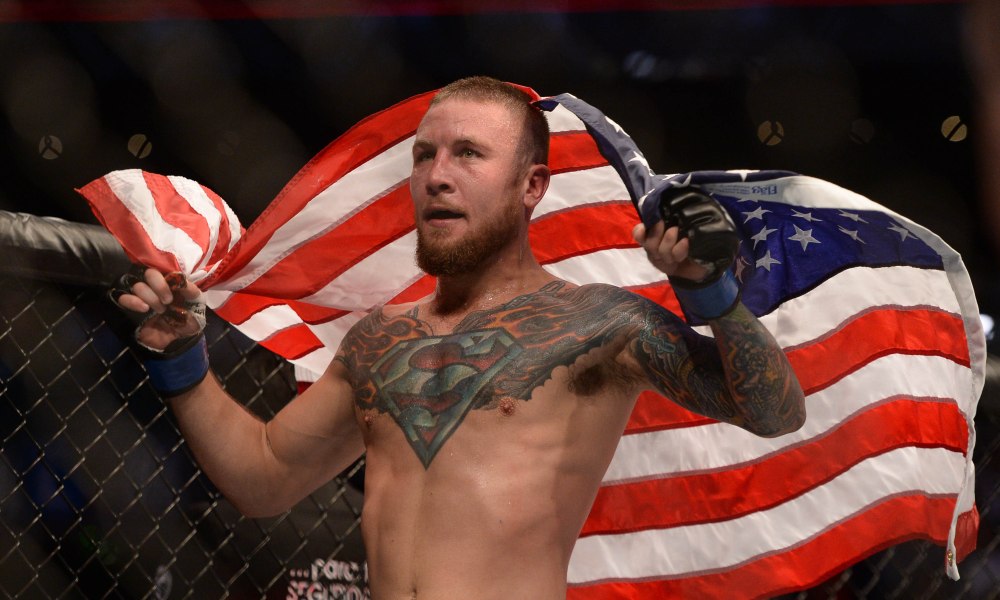 Khabib Nurmagomedov wins over Dustin Poirier by submission in their lightweight unification clash at UFC 242
Following no contest end of the Yair Rodriguez VS Jeremy Stephens UFC fight, chaos erupts
To Top