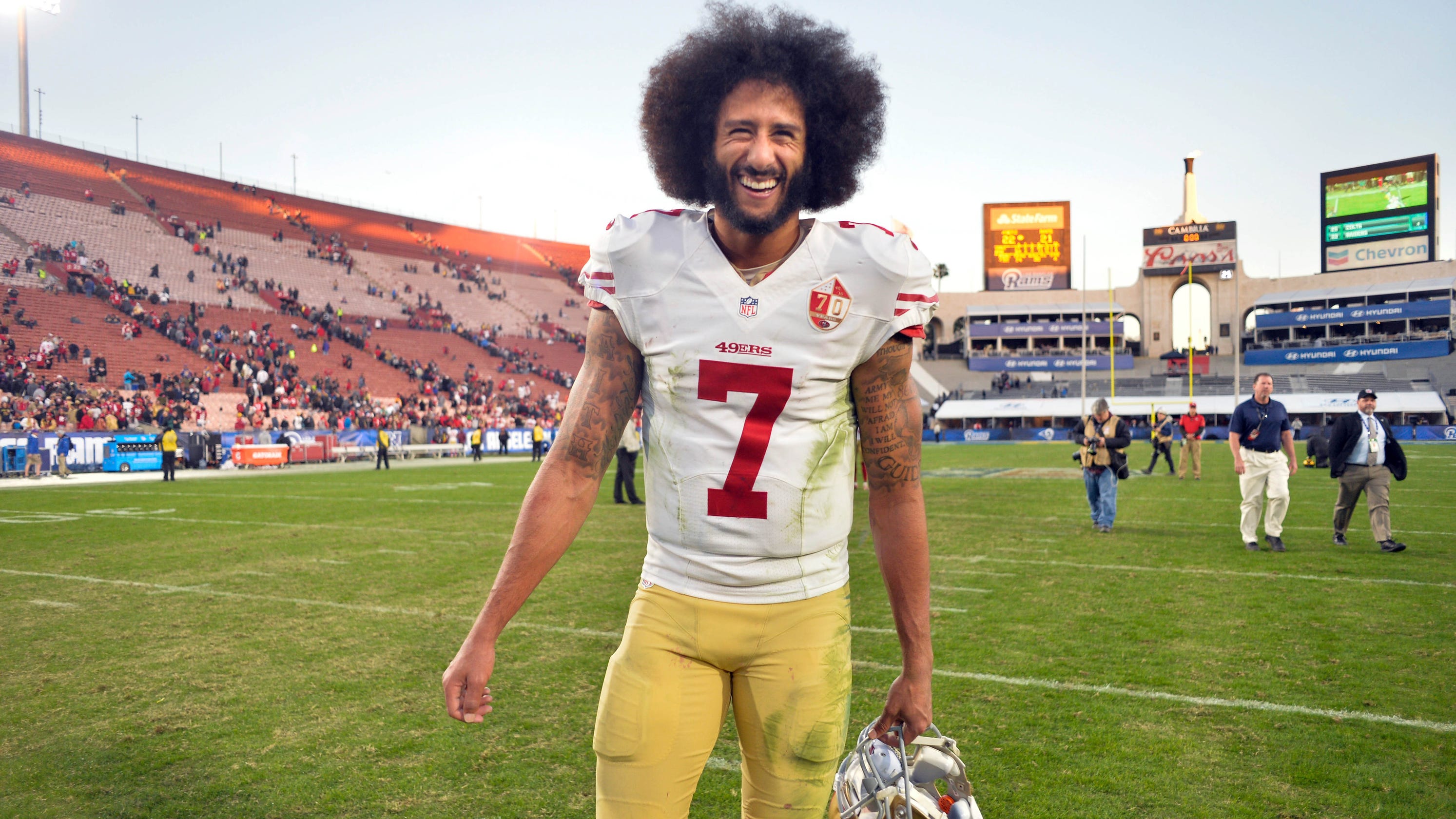 On Wednesday this week, Colin Kaepernick entered the third season of the NFL without making an appearance in the league. But he sent a message to the league in his new video saying “Still Ready” for a return to the professional football.

This is most likely a reference to his workout schedule that he maintains to keep his fitness despite not being able to play in the NFL since the Week 17 of the 2016 season where he played for the San Francisco 49ers. 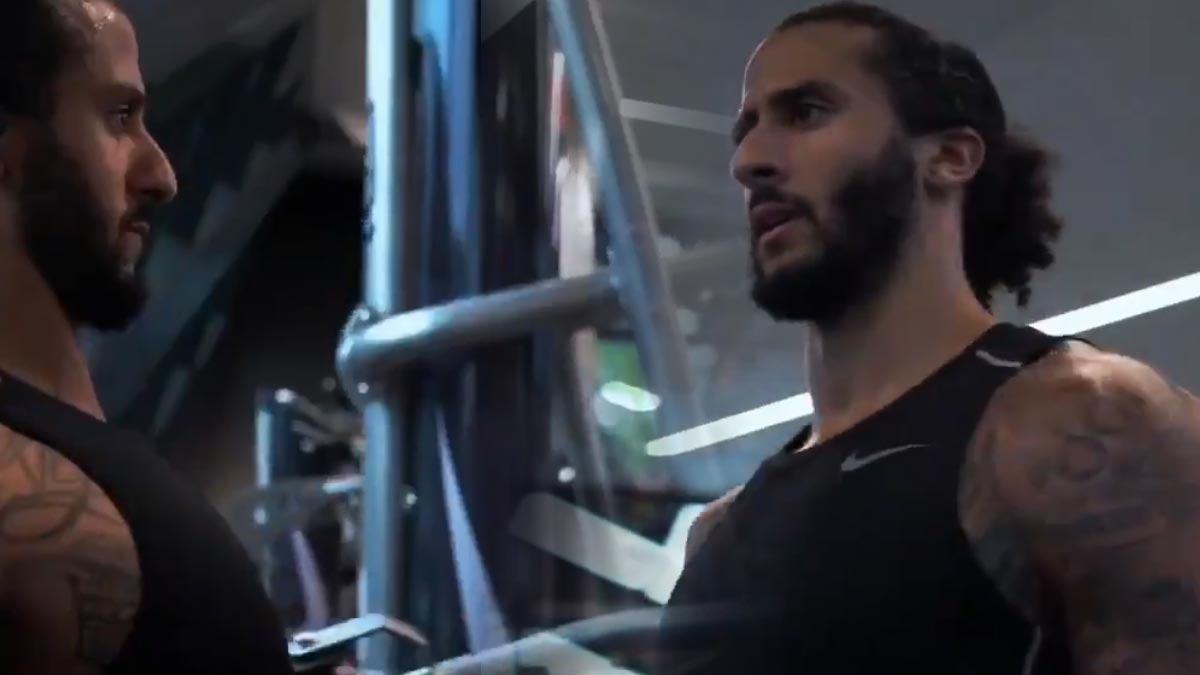 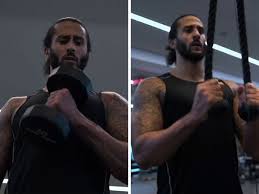 The video shows a graphic where Kaepernick states that he has been denied the work from the league for the 889 days.

This is the first-ever public statement from Kaepernick reflecting his thoughts on his future after he made a settlement with NFL for the grievance back in February. He claimed in the grievance collusion that he has been denied employment from 32 teams of NFL due to him raising his voice and his views in protest tot eh police brutality and the social inequality. 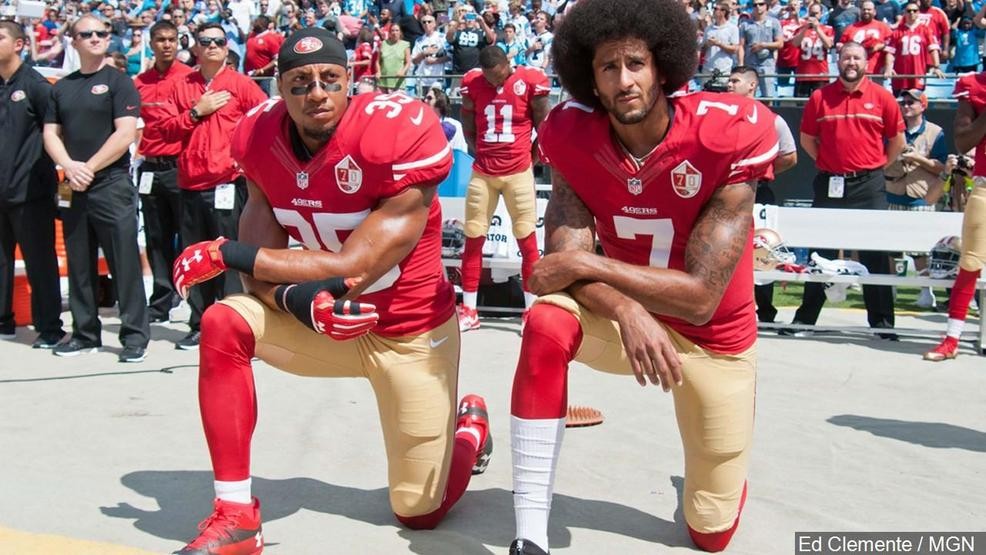 In this protest by Kaepernick, he was joined by his former teammate and the current Safety of the NFL team Carolina Panthers; Eric Reid. Both of them lost their jobs at the time but then settled their grievances with the league for an undisclosed sum of money.

He was the first player ever to protest about the police brutality as well as social inequality in the pregame ceremony when the national anthem plays. He chose to sit and then kneel on one leg for the beginning of the 2016 season.