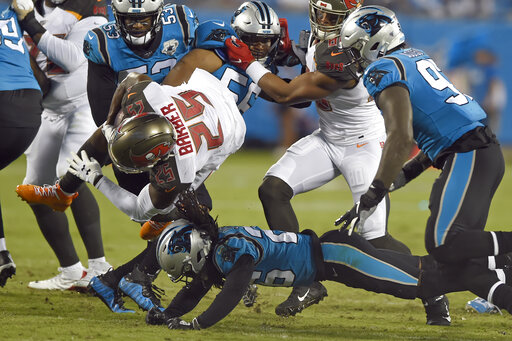 The first game of the week two of the NFL between Tampa Bay Buccaneers VS Carolina Panthers ended with a 20-14 win for the Bucs. This is the first NFL season-opening win for the Bucs while the Panthers remain winless. 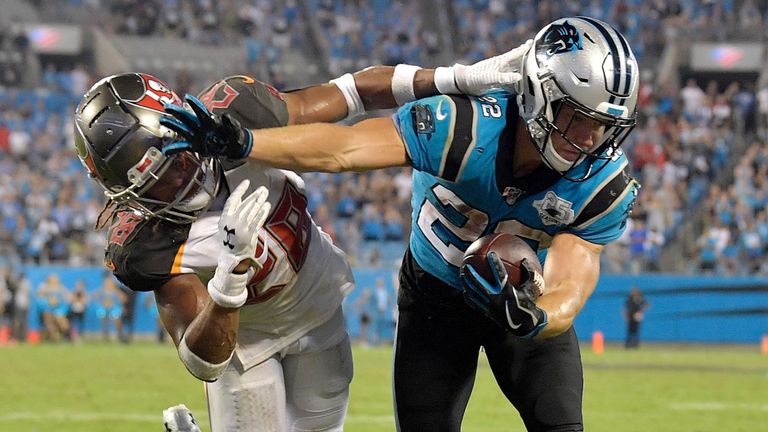 The time was running out for the Panthers as Cam Newton led the Carolina for down the field drill.

They seemed to be going for their first win of the new season or at least towards the overtime but as soon as they reached the red zone, Bucs made their own late strand on the goal line. This ensured that despite Newton having 324 passing yards to be held without a TD in the 2nd game as well.

Lightning caused the game to be halted for nearly 25 minutes during the 1st quarter. After the delay, Bucs maintained their forward step to win the first victory for their new coach named Bruce Arians who took charge of the game during the off-season. 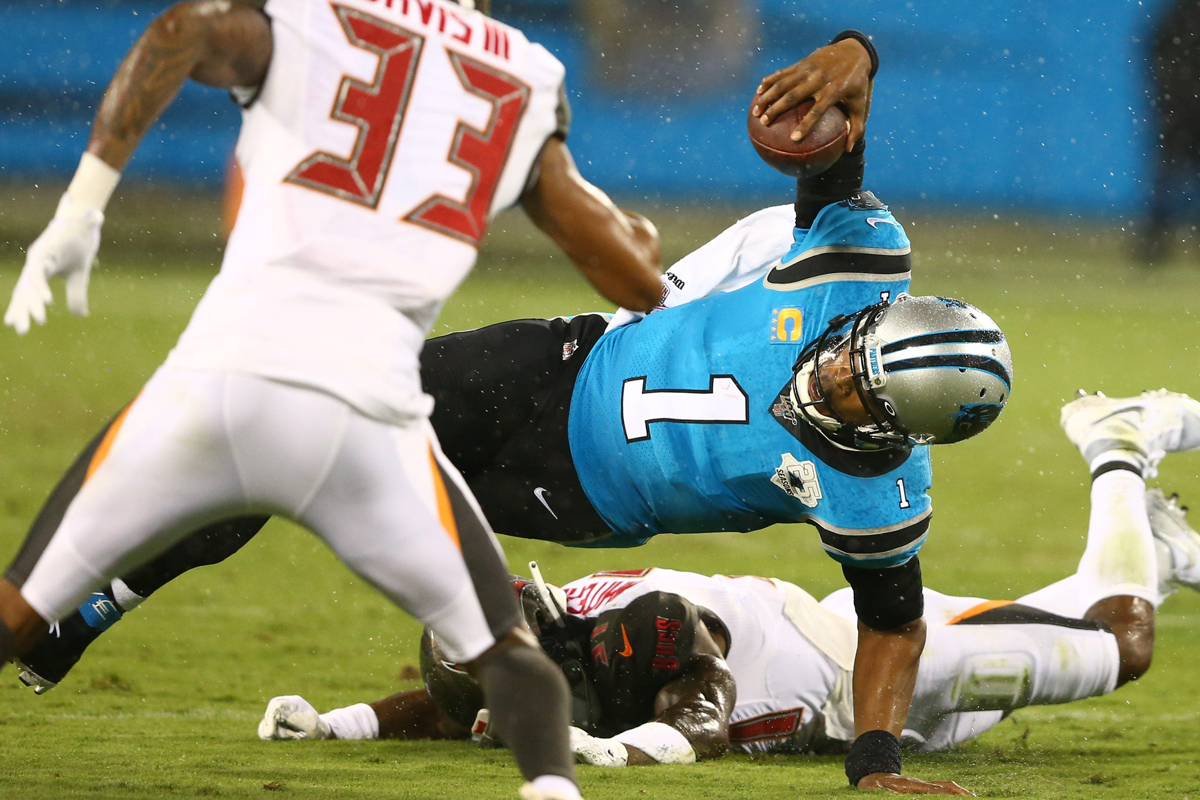 Peyton Barber from Bucs’ side made 82 rushing yards along with 16 yard TD whereas Barns had 208 throwing yards to keep both Panthers and Newton in check. The QB of Panthers also had a fumble which caused him to have his 8th defeat in a row.

Panthers were able to score 14 points by having 4 field goals by Joey Slye and safety from Luke Kuechly. 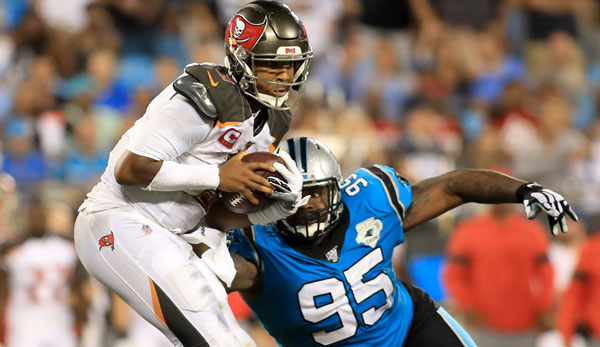 Newton was under a lot of pressure on the night as he had 3 sacks coming towards him from Shaquil Barrett. McCaffery was also held for 53 yards from the scrimmage after having scored 2 TDs along with 209 yards in the season-opening game of Panthers VS LA Rams. 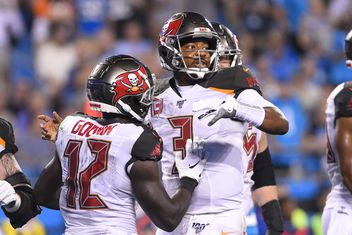 After their Thursday night game, both teams will now be having a big break. After that Bucs will be playing a game at home against the New York Giants while Carolina Panthers will try to gain their first win when they will host Arizona Cardinals.

Fan is banned by Browns for throwing beer on Brown’s player Logan Ryan says he wasn’t at game
Jalen Ramsey, the cornerback of Jaguars had to be held back following a shouting match with Doug Marrone, Jaguars’ coach
To Top