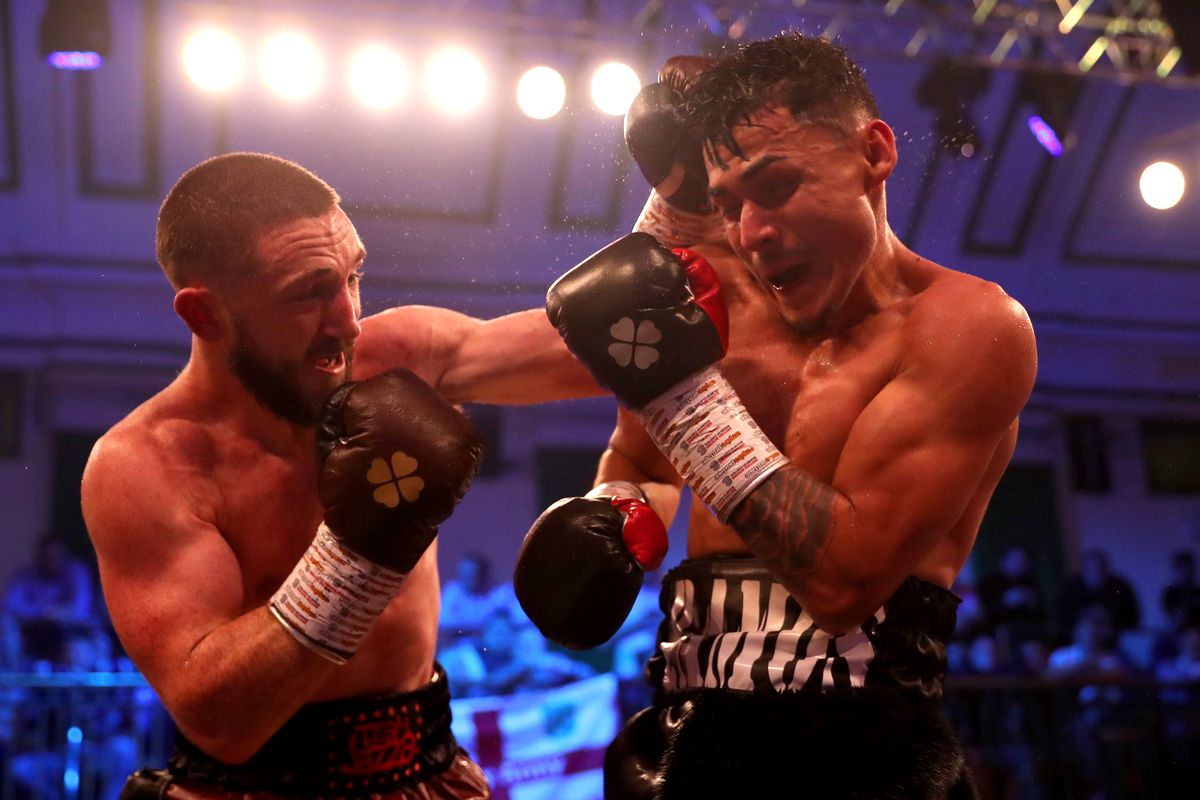 In the quarterfinals of the Golden Contact’s featherweight fight held between Jazza Dickens and Carlos Ramos, Dickens was able to advance to semis by posting a points’ win against his opponent.

In the fight held in New York, Dickens was able to put on a performance that saw him advancing into the semifinals of the 8 men tournament as judges scored the fight in his favor by 97-92 99-91 97-92. 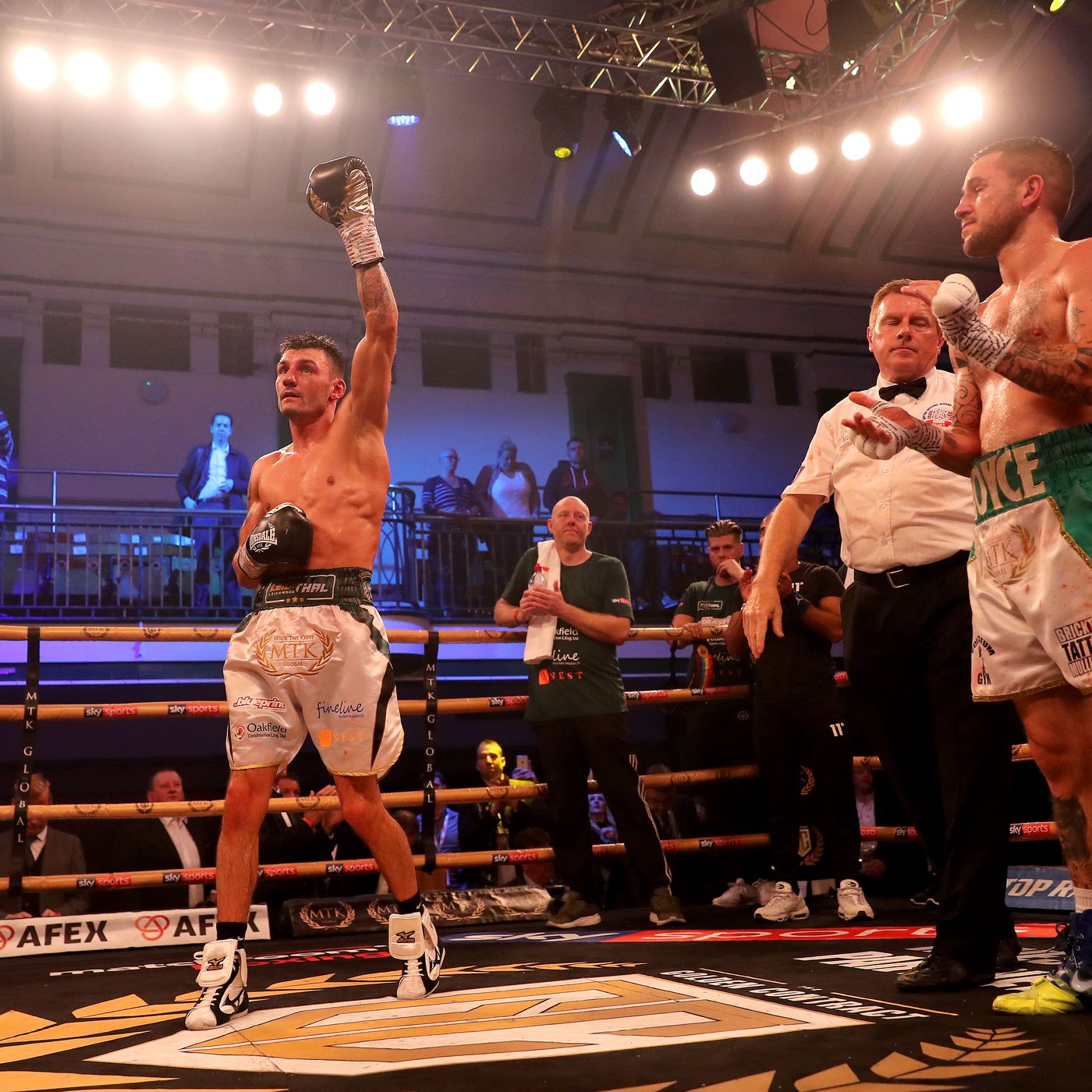 Ramos came looking to hurt Dickens from the get-go as he landed some really heavy punches on to Dickens’ body and head to leave him red-faced. 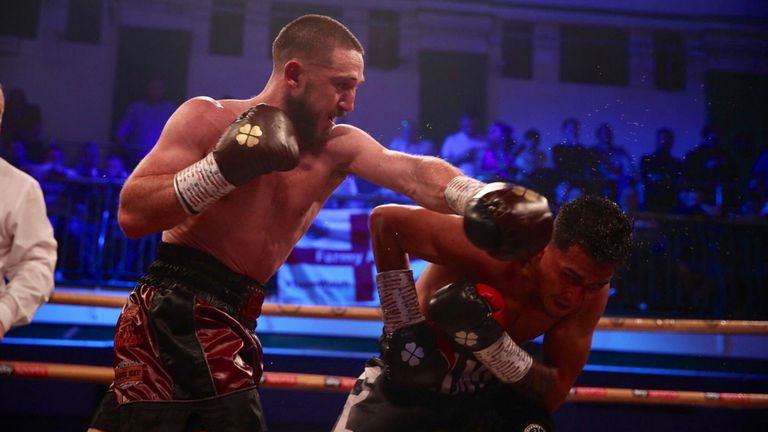 To respond to this fighting style, Dickens started the 2nd round by taking the center of the ring and then landing a looping left to his Spanish opponent’s body to force him to back and then slip to the canvas momentarily.

As for the 3rd round, Dickens was in complete control from behind his stiff jab as he whipped in some hooks to break his opponent’s high guard and then unleashing his deadly combination in the 4th. 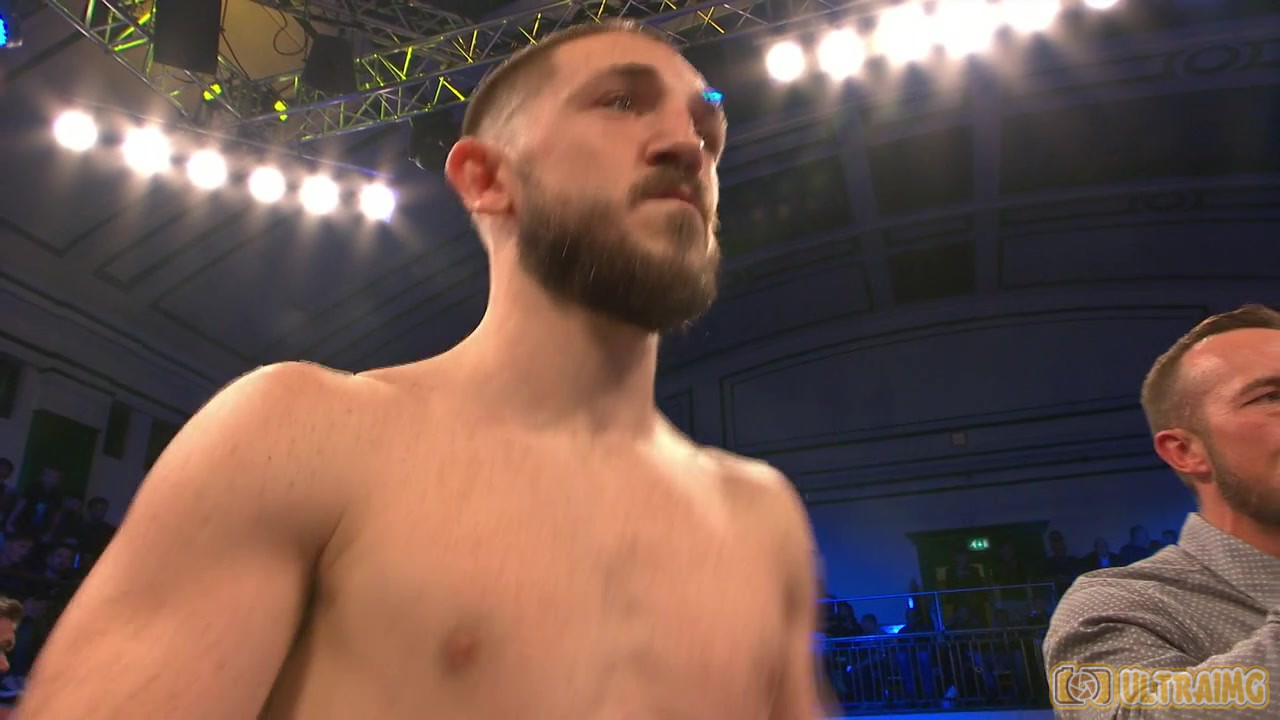 For most of the middle rounds, Dickens was in complete control of the fight as he made fast moments while landing accurate punches to force Ramos in a defensive position. 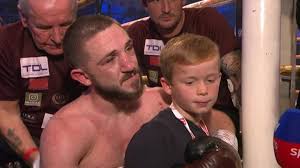 Ramos tried to plant his feet firmly in the 10th round and looked for an attempt to land in a fight finishing punch but his opponent was able to keep his composure to secure his victory following a unanimous decision from the 3 ringside judges.