In the quarterfinals of the Golden Contract fight between Ryan Walsh and Hairon Socarras, Walsh was not only able to get a spot in the semifinals but also got a stoppage bonus. 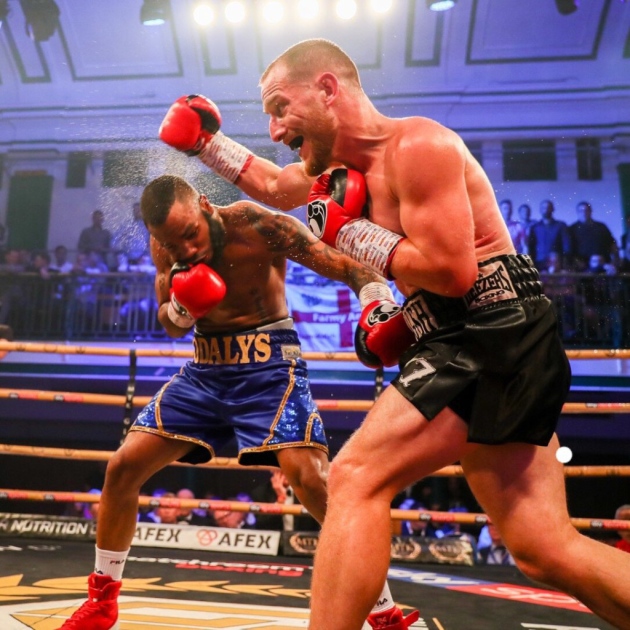 Wash was able to book his semi-finals spot in the 8-man tournament of the featherweight division with a stoppage win over the previously unbeaten Cuban fighter during the 9th round. This stoppage victory earned Walsh an extra 5000 pounds in the fight held in New York.

Socarras came to the opening round with intent to target his opponent’s body while Walsh made a slipping hook before switching to his southpaw style. 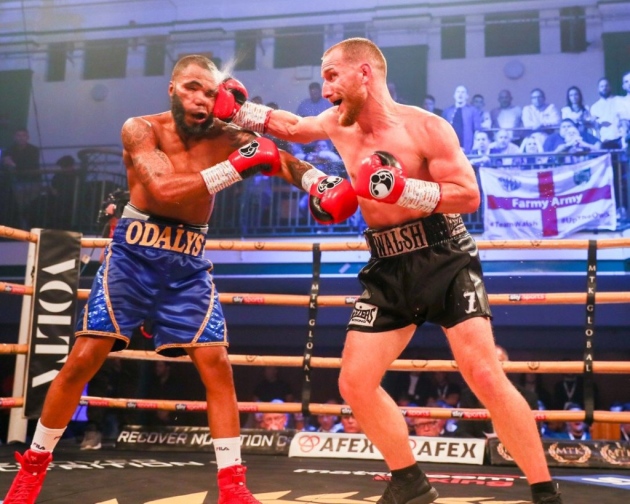 The Cuban again started the 2nd round with his whipping shots targeted towards the torso of his opponent whereas the British champion and the favorite of the tournament, Walsh replied back with his won sharp combinations.

The third round saw Walsh landing a solid punch and then forcing his opponent to a halt with a dominating assault in the 3rd. still the 26 years Socarras was able to reply with a decent right punch. 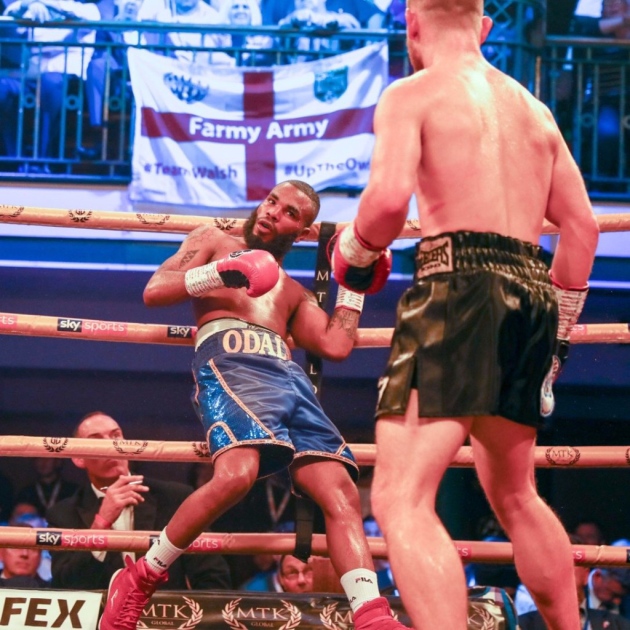 The 5th saw Socarras getting dazed following a hit of a right hook and then a quickly following left punch to send him staggering on the ropes. The referee ruled this shot as a knockdown.

In the 6th round, both fighters started to target their opponent’s body with smashing its and the fight turned into a brutal bloodbath forcing the referee to warn both fighters to keep the fight clean. 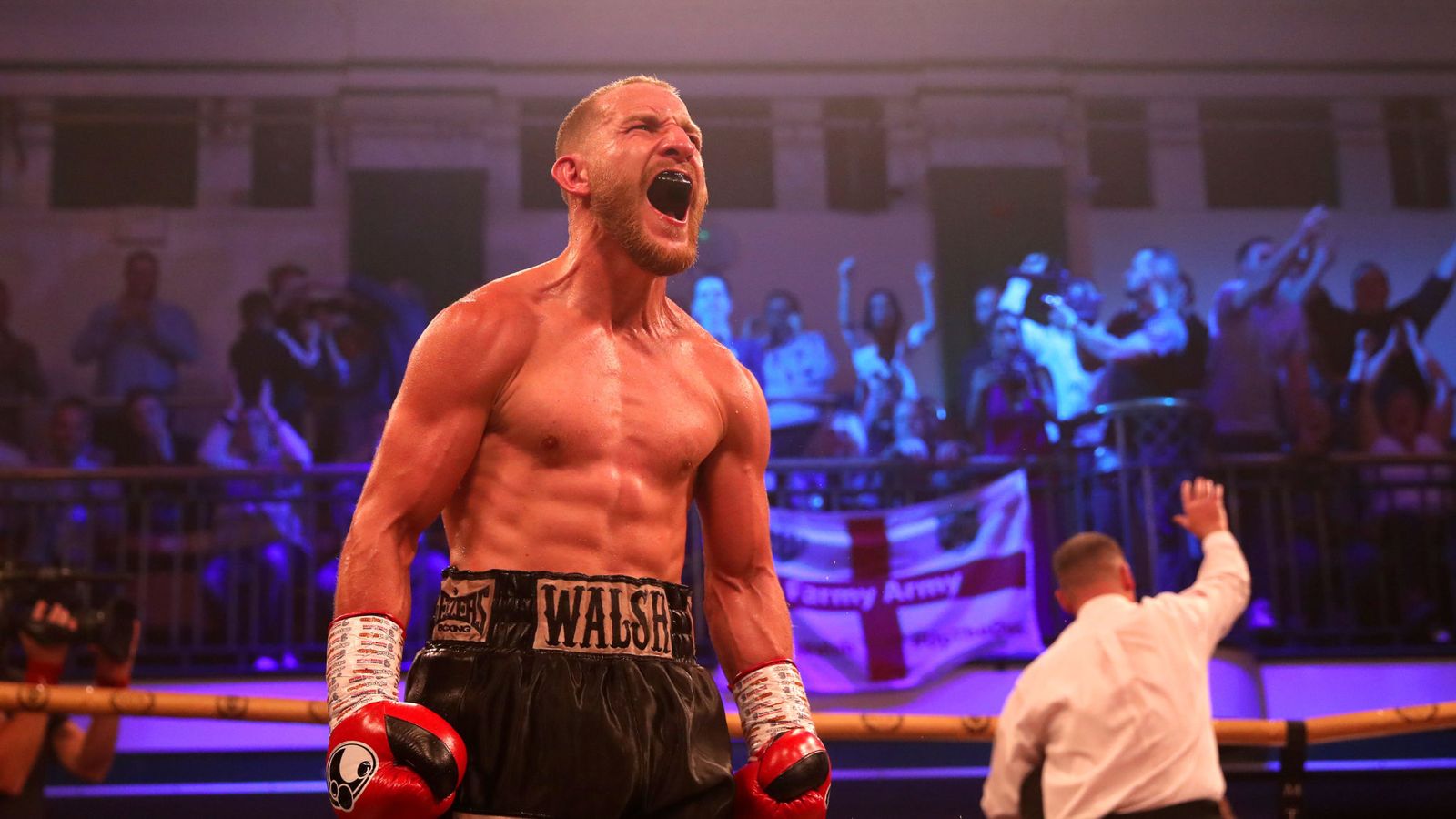 By the 7th round, Socarras had gained control of himself and then tested the British opponent with a heavy right punch but Walsh responded in the following round with some heavy hooks to gain the momentum of the fight once more. 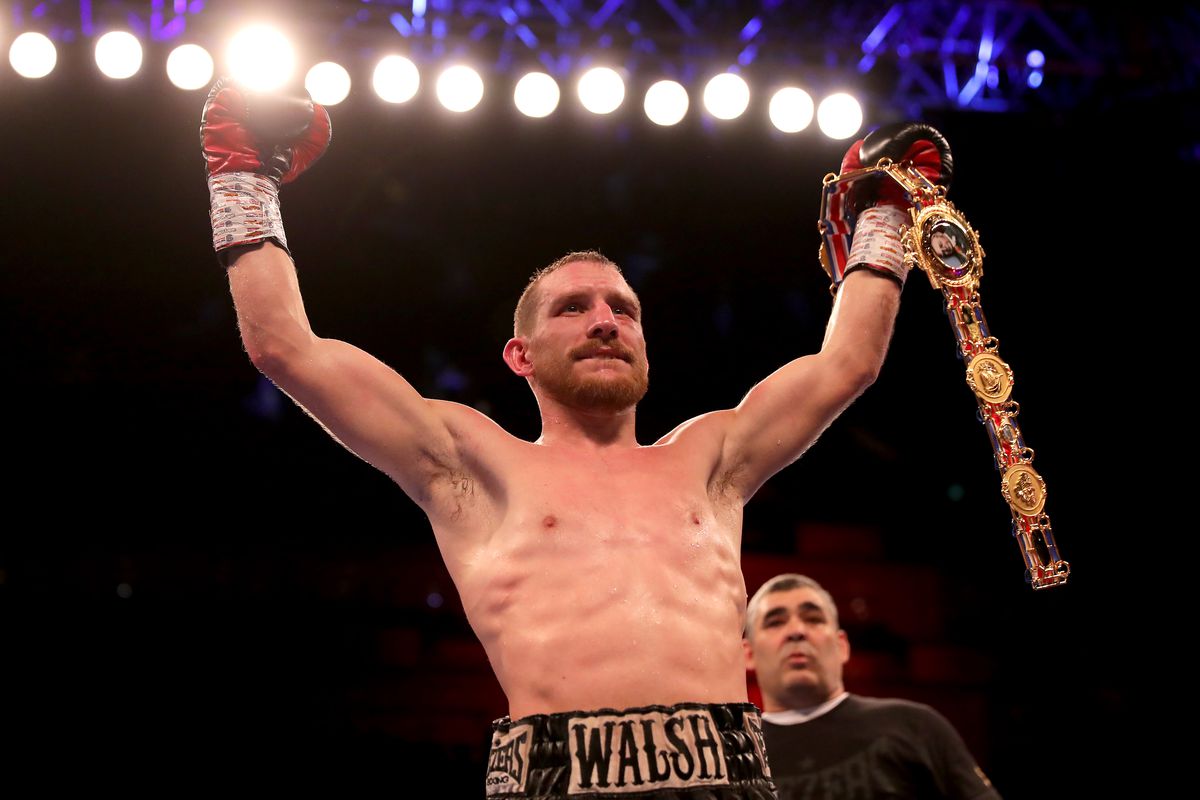 In the 9th round, Walsh was in complete control as he landed a right punch to Socarras following which came to a barrage of heavy blows, pretty much unanswered from Socarras. This forced the referee to call the fight off in a stoppage victory for Walsh. The fight ended at the mark of 2:39 of the 9th round.