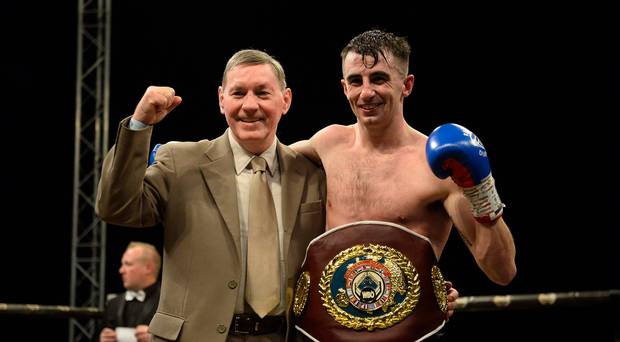 In the quarterfinals fight of the Golden Contract held in New York between Tyrone McCullagh and Razaq Najib, McCullagh was the first fighter of the night to have booked himself a spot in the tournament’s semifinals.

McCullagh fought mostly on a back foot in the entire fight with his superior movements to claim a unanimous points decision victory following a verdict of 97-93 98-92 96-94 from the 3 ringside judges.

Najib was fighting as a last stand-in for the original fighter of the fight named Claros Araujo, the Mexican. McCullagh opened the fight with ferociousness but it was his accurate southpaw punches that earned him the dominant victory on points. 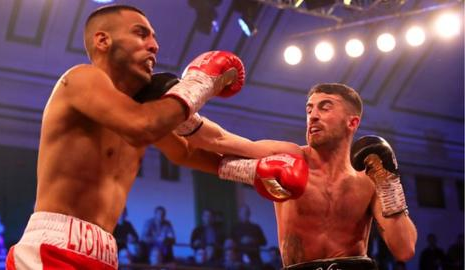 Najib, The fighter from Sheffield continued with his aggressive assault in the 2nd round as he jumped in hot while McCullagh started to bring his combinations together. 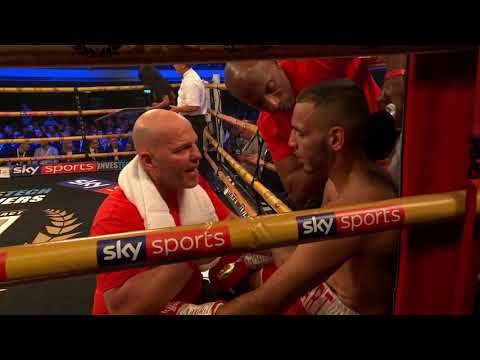 Najib was momentarily halted in his track following a slight cut over his right eye during the 3rd round but still continued to fight against McCullagh on a front foot who was making accurate shots while ebbing ahead on the scorecards. 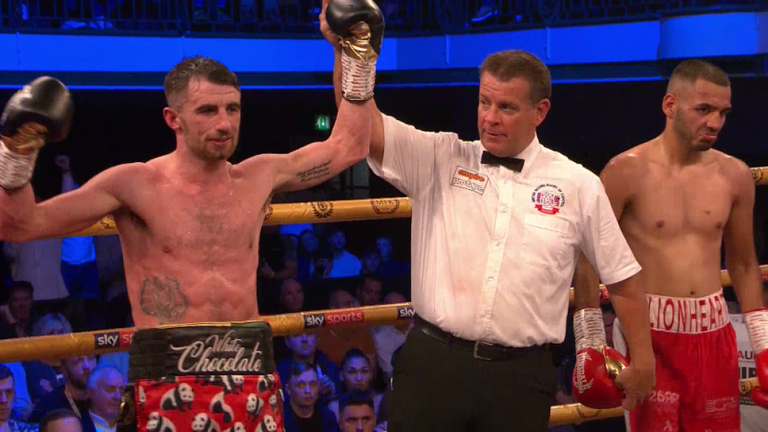 McCullagh was kept by Najib on his toes during eh middle rounds as he moved in and out of his opponent’s range and dealt in some heavy counters and odd left punches. 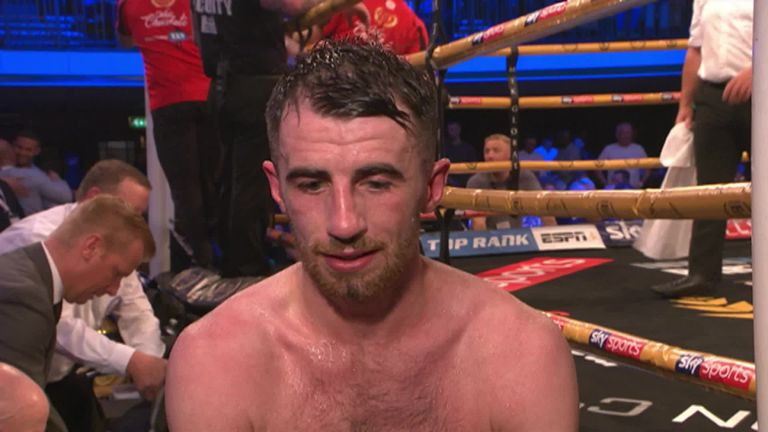 29 years old McCullagh was able to continue the fight till the end with his sharp shots against his weary opponent as the fight entered the 10th round. By this point in the fight, Najib already had cuts above both of his eyes and a bloodied nose. He remained standing in the fight until the end valiantly and was able to land in one knockout punch but all to no result.