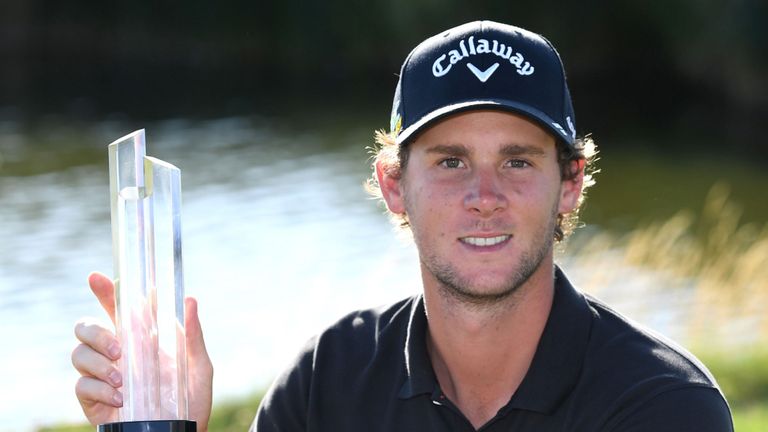 Thomas Pieters who had been on a no-win streak of the European Tour for the past three years, finally ended it as he won the D+D Real Czech Masters.

In the tournament held at the Albatross God Course, he posted 3 under 69 to finish on the 19th under. He was one shot clear to Adri Arnaus who made a birdie on the last 3 holes but manage dot post 60 for the final round.

Defending champion Andrea Pavan was able to tie at third place with Sam Horsfield while the 6th place was held by Liam Johnston of Scotland. 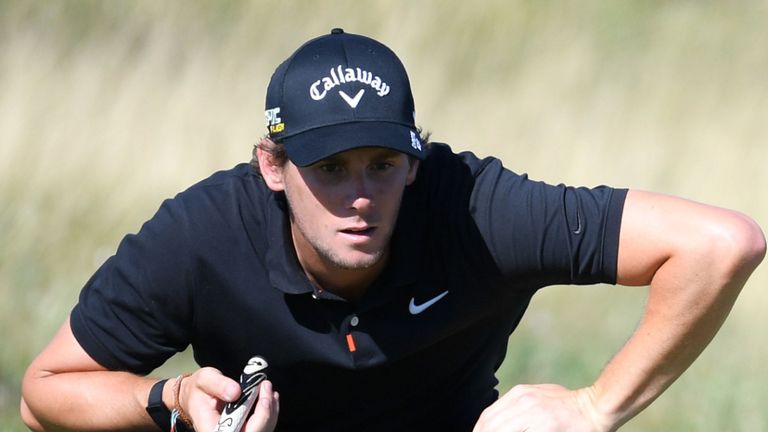 The last win for Pieters was back in 2015 at an event but in this tournament, he was in the one-shot lead for the final round. He wasted Birdie chances on the 4th and 5th holes but was able to make amends to these mistakes by rolling a 10 fee on the sixth hole and then missed by three feet to save pat on the 8th hole. 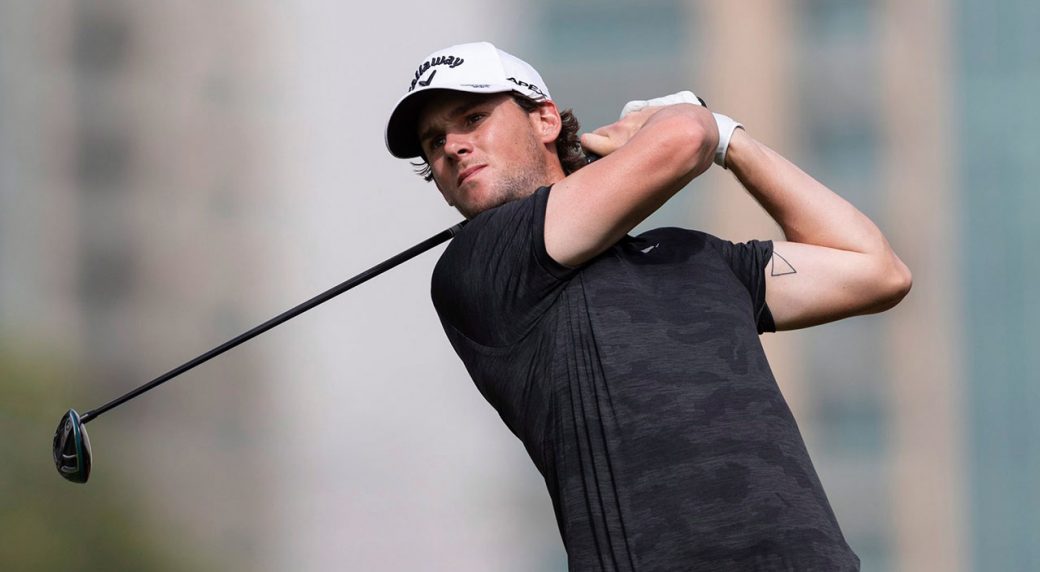 On the 9th hole, Pieters made a birdie that allowed him to be 2 shots clear to the former player of Ryder Cup to gain the ultimate advantage on the 12th hole. 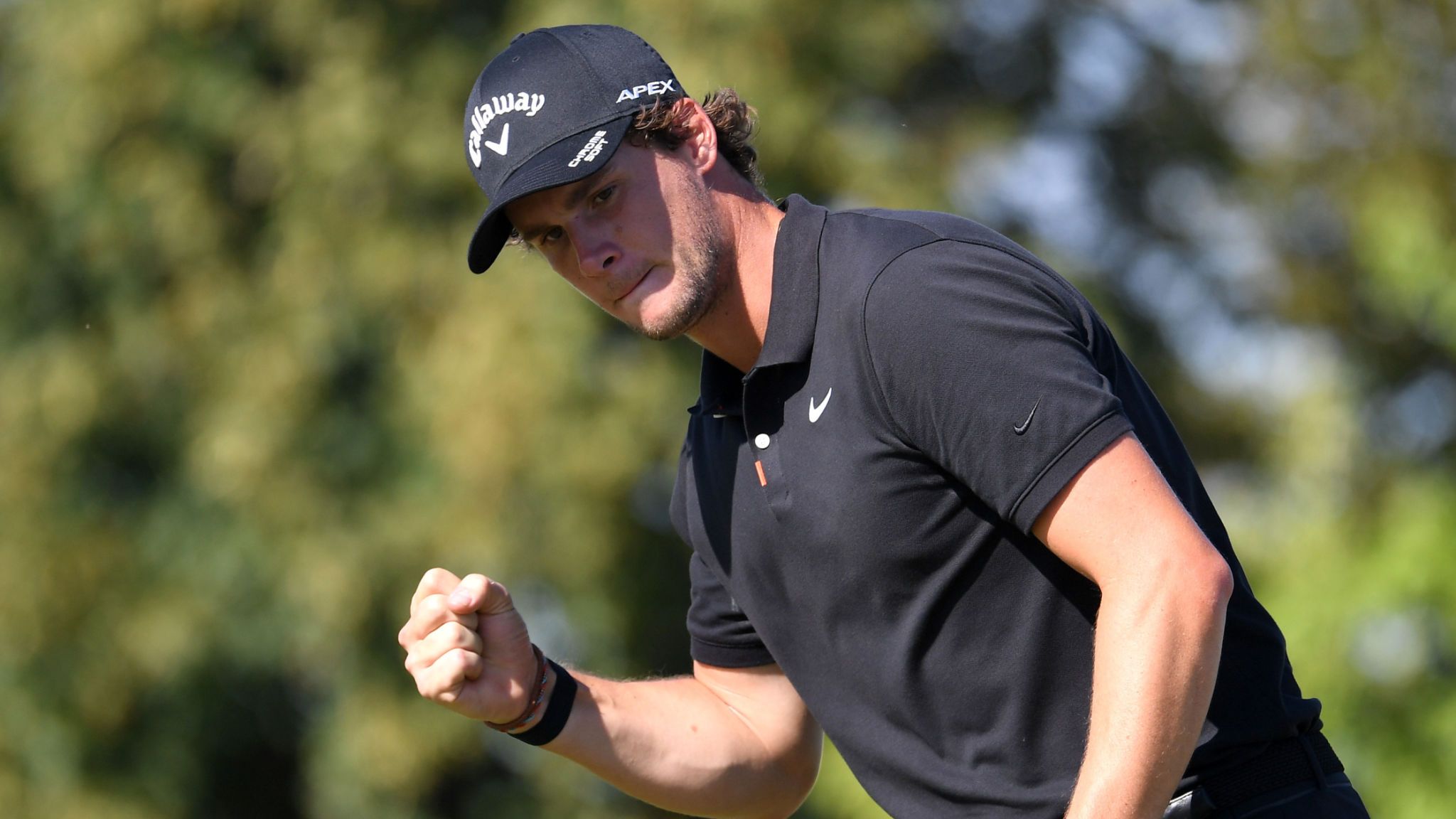 On the 16th hole, Arnaus had a3-foot birdie while Pieters had a bogey-4 to have two lead on two play. 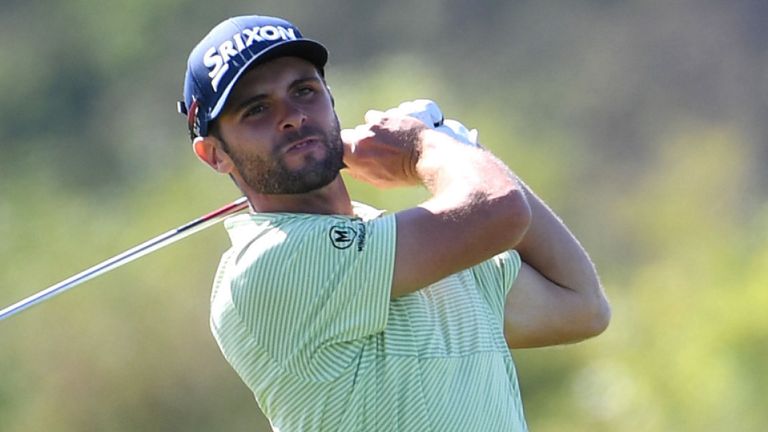 Pavan gave the victory a threatening challenge as he made birdies on 10th, 12th, and 15th holes but with a penultimate-hole bogey, his hopes to win the tournament ended.