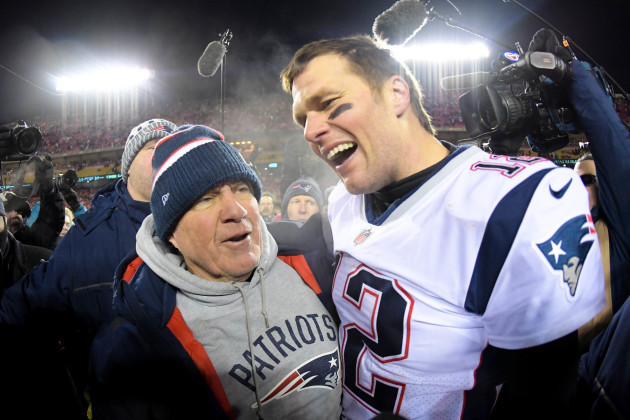 Tom Brady is now heading to play his 20th NFL season with New England Patriots. He has won 6 Super Bowl titles with his team and he still thinks that he’s got plenty of juice left in the tank for another season. 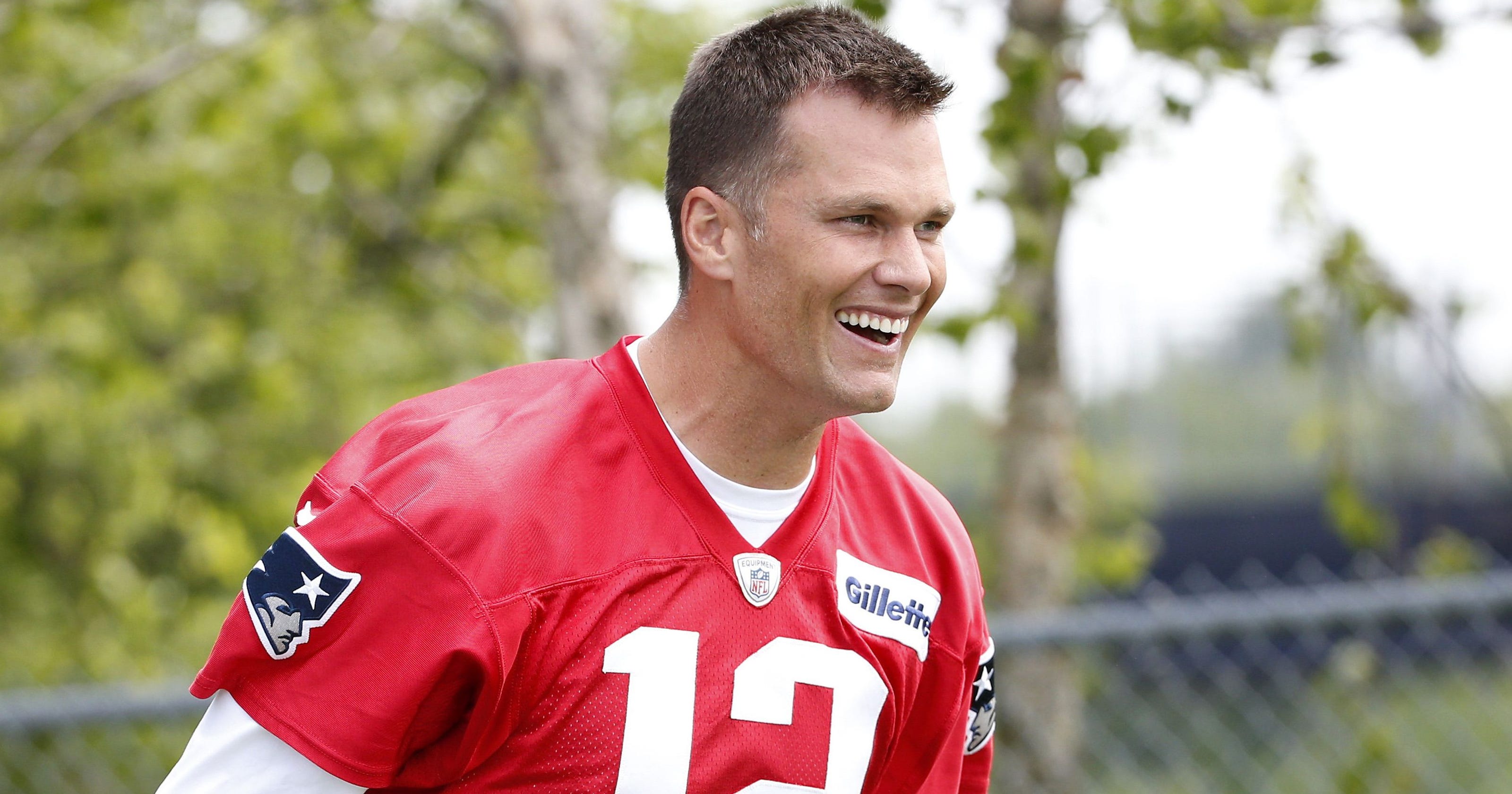 Still, it would be a little too much to call Brady as 22 years old. 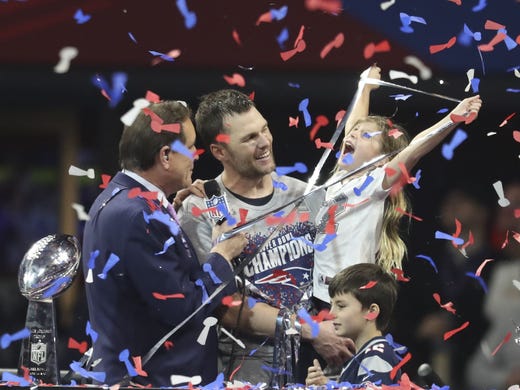 The star QB of Patriots turned age 42 earlier this month. He shared a picture of the official roster of Patriots on his Instagram account. The roster picture lists his experience period as 20 years while his age was listed as 22 years old.

According to this age, Brady would have started his career when he was but a toddler that is highly unlikely. However, Brady did take a great kick out of this typo. 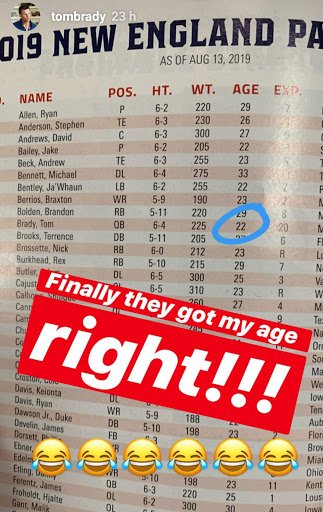 Brady wrote the caption for the picture, “Finally they got my age right.”

If Brady thins that he feels like 22 years old, then this is all that matters to Patriots.

Cedric Benson, the star of Texas Longhorn and ex-RB for NFL, dies at age 36 in a motorcycle accident
Carli Lloyd, the legend of USWNT drills a field goal of 55 yards at the Eagles practice
To Top