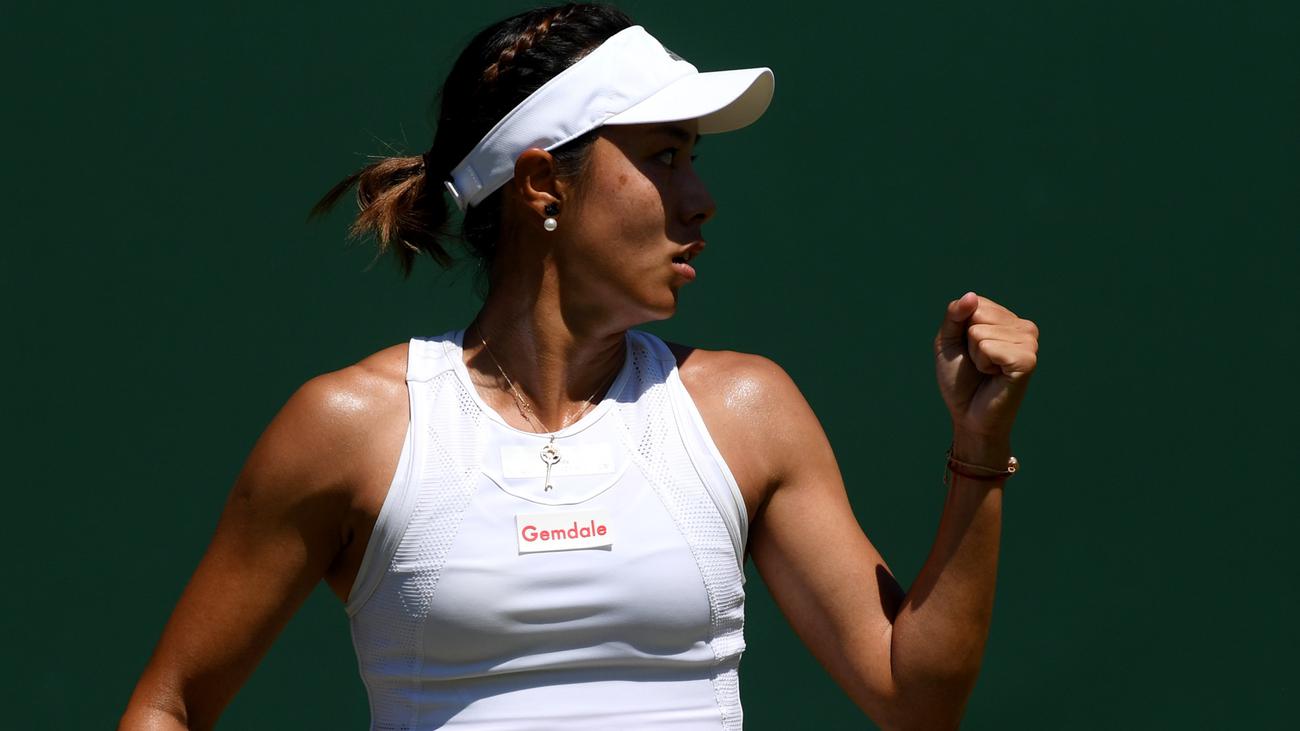 Wang Qiang, the top-seeded player at the Bronx Open has managed to reach the quarterfinals of the tournament after defeating her 3rd round opponent Fiona Ferro by 6-1 and 6-4 on Wednesday.

Qiang will be participating in the upcoming US Open tournament as the 18th seeded player and will now face her quarterfinals opponent Anna Blinkova. 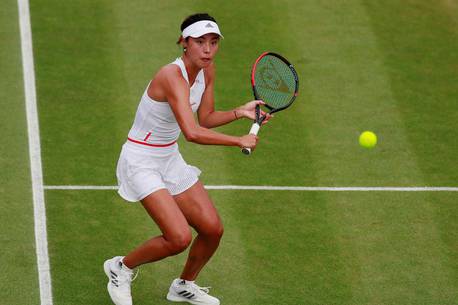 Blinkova earlier defeated her own opponent Mihaela Buzarnescu by 1-6, 6-3, and 6-3. Their match was delayed by the rain but was resumed and lasted for about 2 hours and 6 minutes. 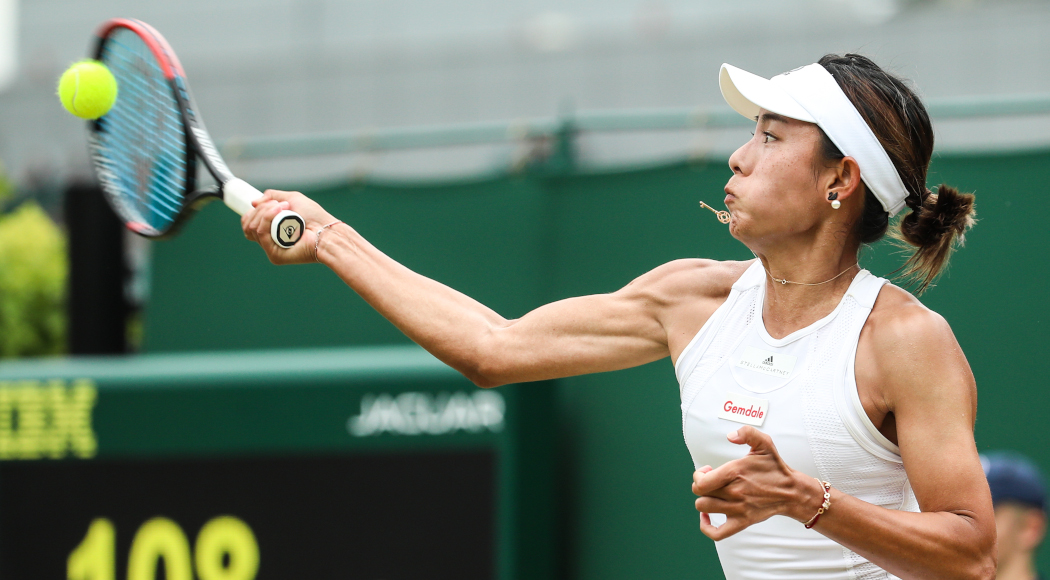 As for the 10th seeded Karolina Muchova, she also reached the quarterfinals after winning over Kristie Ahn 6-3, and 6-1 and will next face Magda Linette. Linette herself defeated Aliaksandra Sasnovich, the 9th seeded player of the tournament by 6-1 and 6-4.

Daniil Medvedev and Madison Keys win their 1st titles of Cincinnati Masters
Lee Duck-hee, the first ever deaf player to have won an ATP tour match
To Top