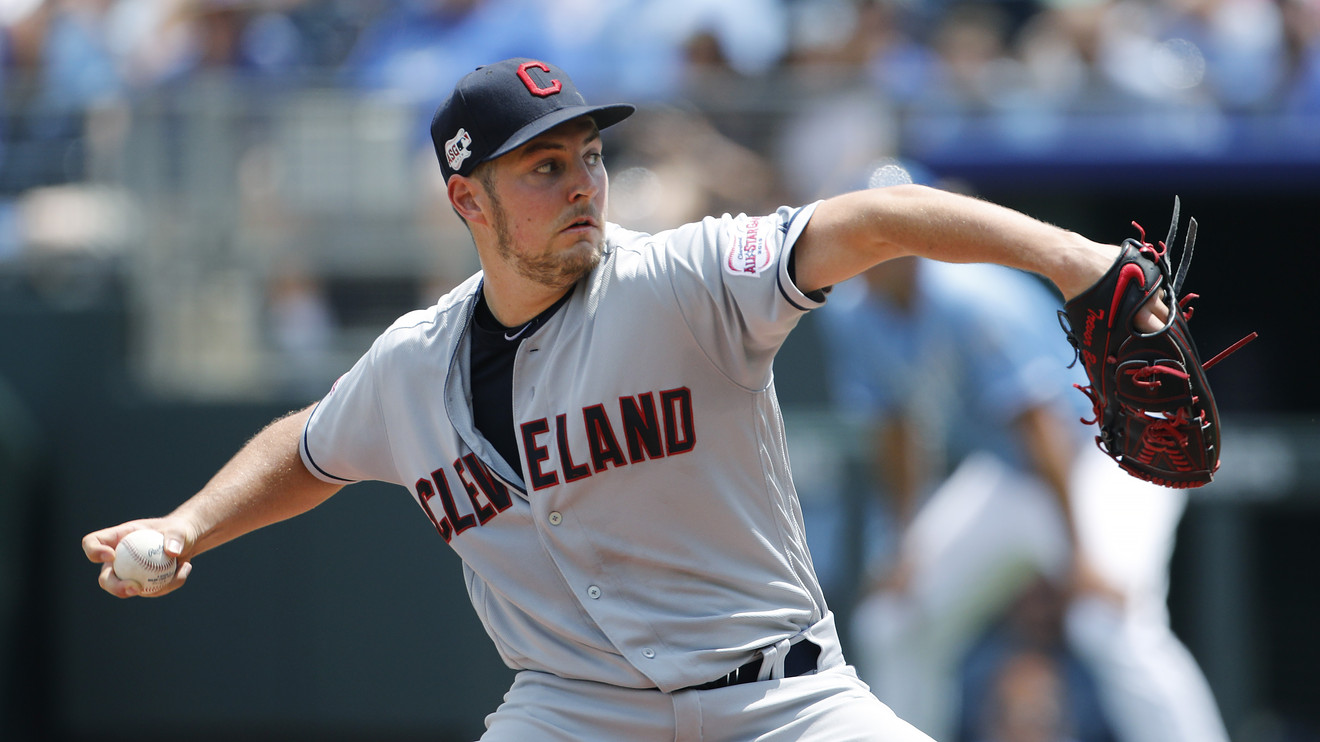 Trevor Bauer, the pitcher for the LB team Cleveland Indians is really on the trade block as the July 31st deadline comes nearer and nearer. And the pitcher has certainly not done any favor to himself with his little act of anger recently.

After he gave two-run single to the Kansas City Royals’ Nicky Lopez in the bottom of the 5th inning, Trevor Bauer’s time on the pitch was over as the manager Terry Francona came to the dugout and changed the pitcher. 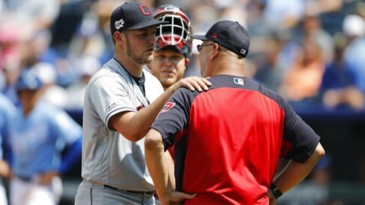 However, instead of handing his ball to the new pitcher like any other exiting pitcher would have had done, Trevor Bauer threw the ball against the netting that was behind the home plate. 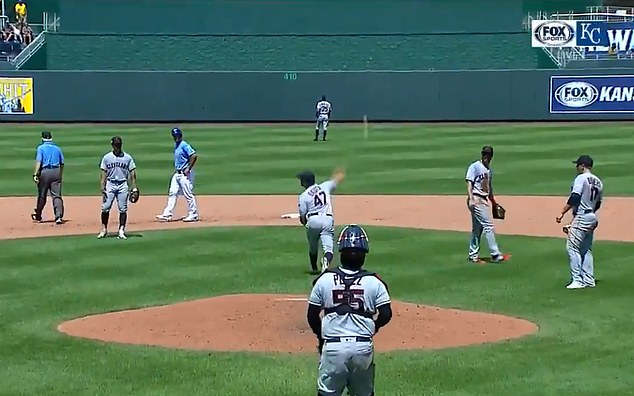 He then picked it up again and threw it over the fence of center field.

Still, after the game, Trevor Bauer issued an apology before he took any question for the reporters. 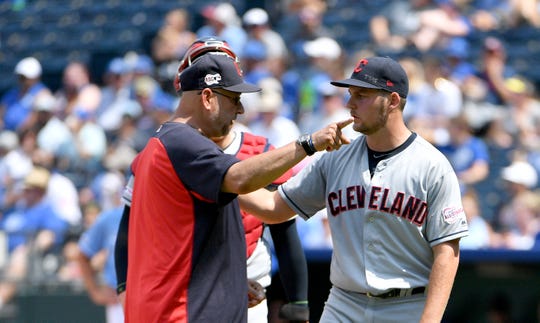 Bauer said, “It was unbecoming of me and really childish and unprofessional. I want to make it clear that the frustration was in myself and in my inability to keep my team in the game. I am an intense competitor and that fire is the one that makes me keep going. Today that ire completely consumed me and took the best of me. I just want to say that I am sorry for the way I behaved today.”