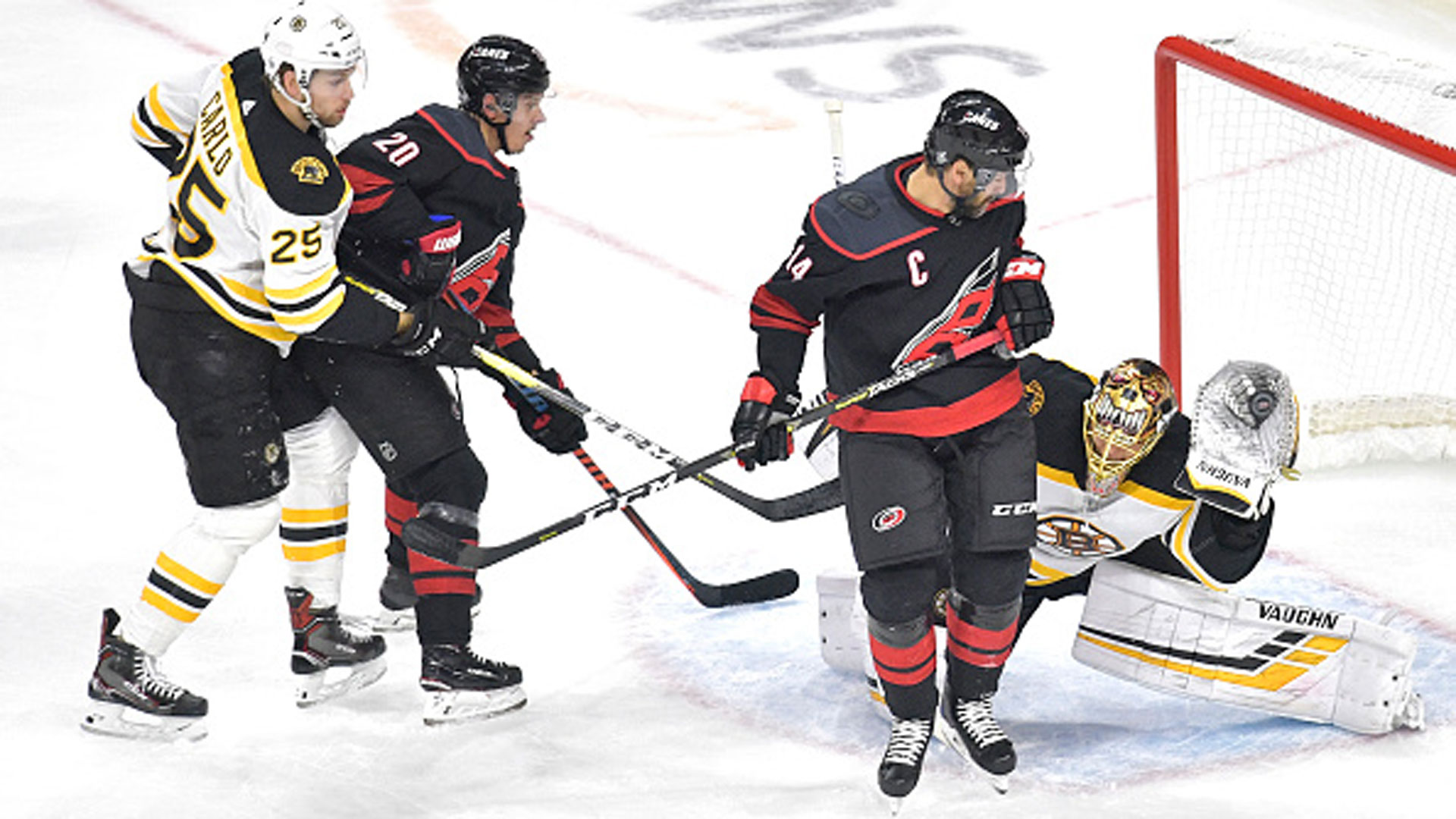 Carolina Hurricanes during the game 3 of the Eastern Conference 2nd round playoff series, changed their goalie in an effort to increase their chances for the final. 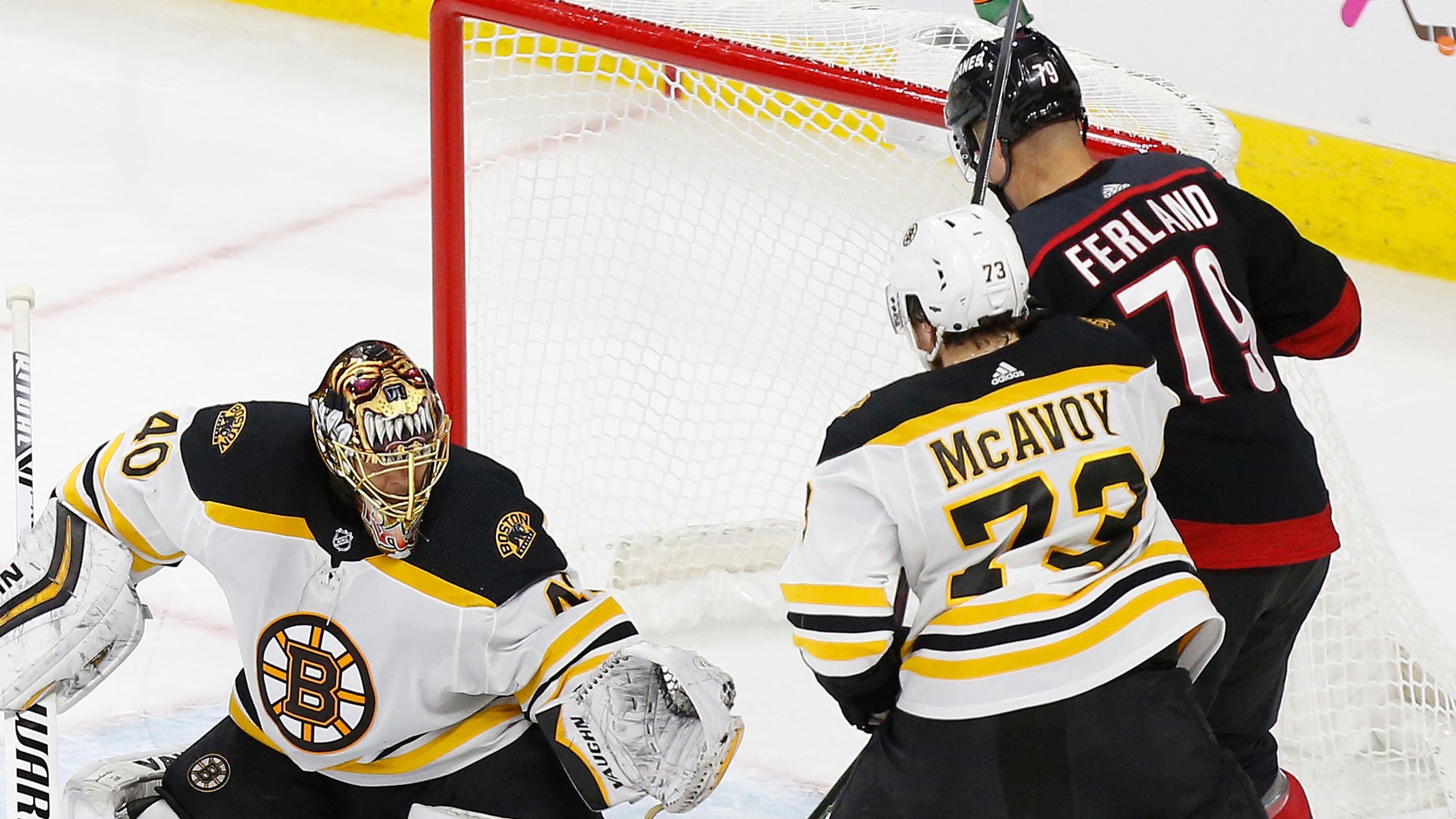 It could have been a great move for the Hurricanes if they have also pursued Bruins to change their goalie too.

Tuukka Rask, the goalie of the Bruins proved to be a force of destruction this postseason for the Bruins as he made 35 saves on Tuesday night alone to let his team win over the Game 3 against the Hurricanes by 2-1. With this win, Bruins now have a 3-0 lead over the Hurricanes in the 2nd round of playoff series.

If the Burins also managed to win the Thursday night game against the Hurricanes that is to be held in Rayleigh, they will then be advancing to the Stanley Cup Final where they will play with the winner of the San Jose Sharks VS St. Louis Blues series.

Rod Brind’Amour, the Hurricanes coach said, “he is definitely a difference maker for the Bruins. You can feel his presence.” 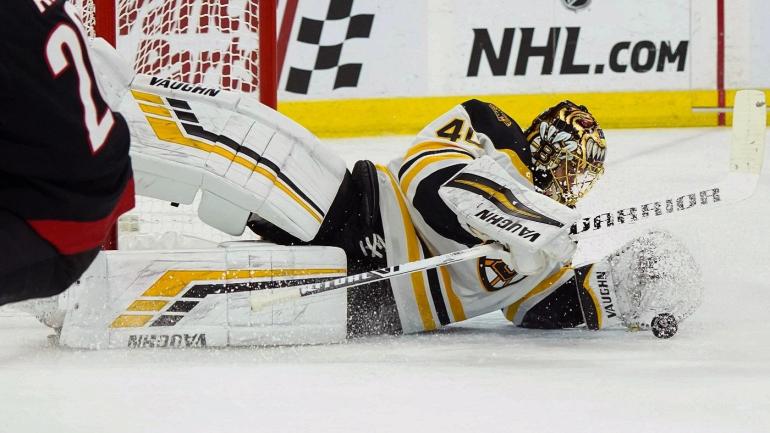 Coach Rod Brind’Amour. Switched Petr Mrazek with Curtis McElhinney for the net in Game 3 and McElhinney also played very defensively. However, even McElhinney’s big performance was nothing in front of Rask’s amazing performance. 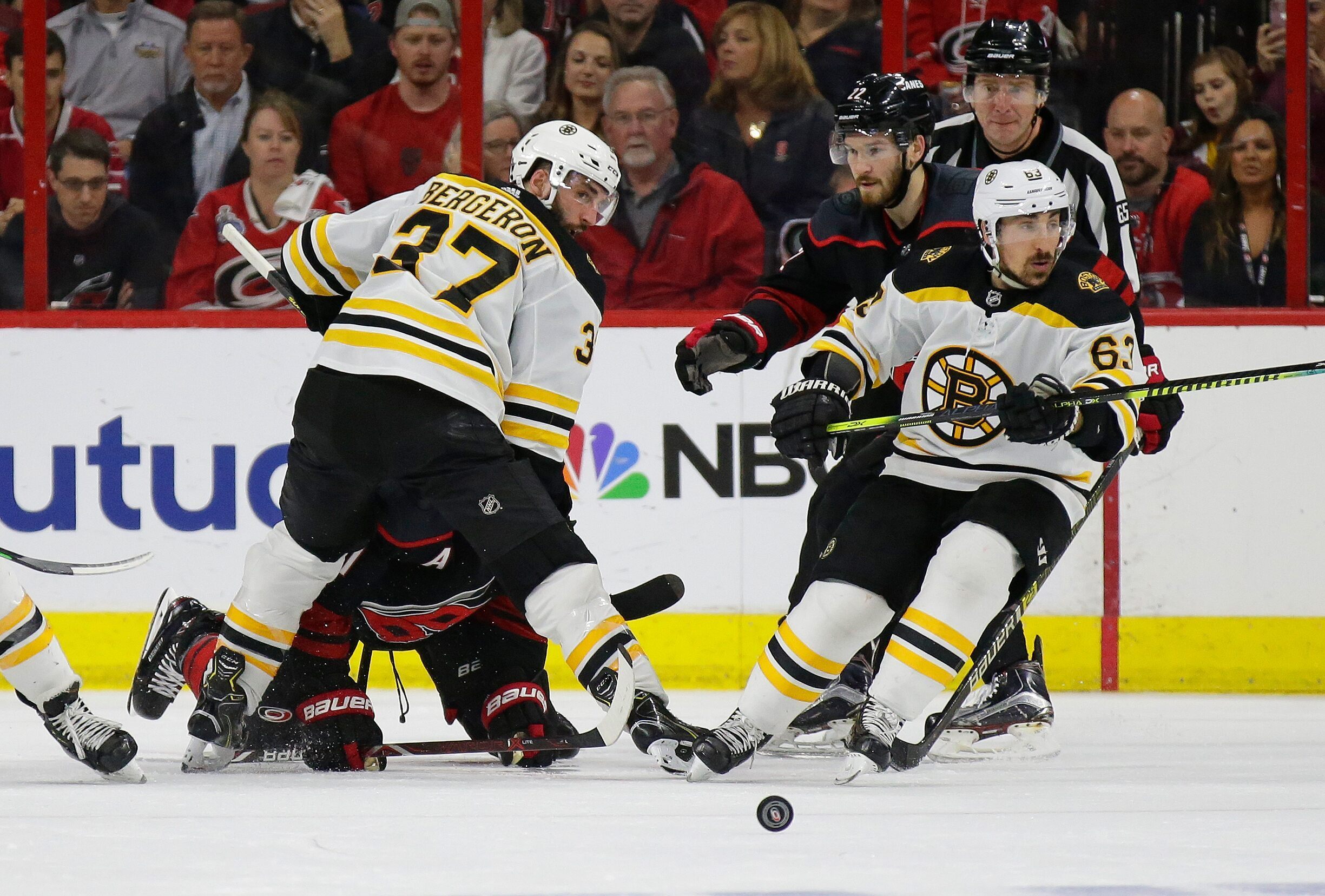 Rask said, “It was just a change. We have been happy with both of our goalies so it was not that hard of a decision. We have made rotations all year. We earlier thought about rotation at the start of the postseason.” 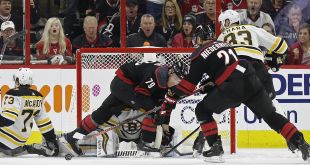 In the early power play of the game, Rask made 4 saves in a row in a span of mere seconds.

Bruce Cassidy, Bruins coach said, “Yeah, my eyes might have been closed for three of them. He has been giving his best performance in the playoffs since April 8 to 10th and never had an off night since then.”