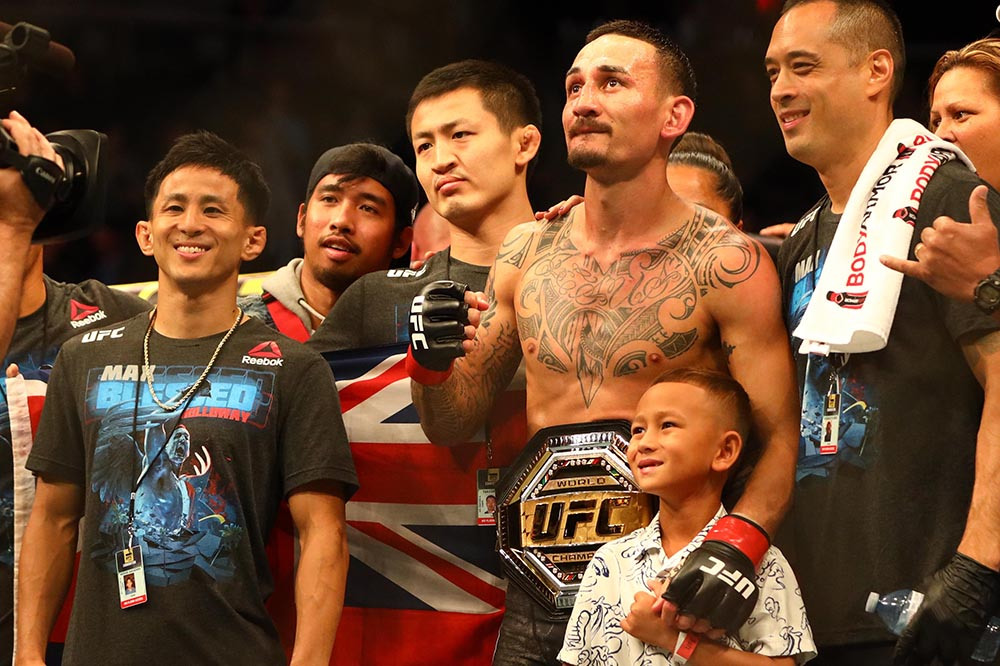 Frankie Edgar is a legendary fighter of the UFC that needs to be inducted into the UFC Hall of Fame as soon as he announces his retirement from the sport. 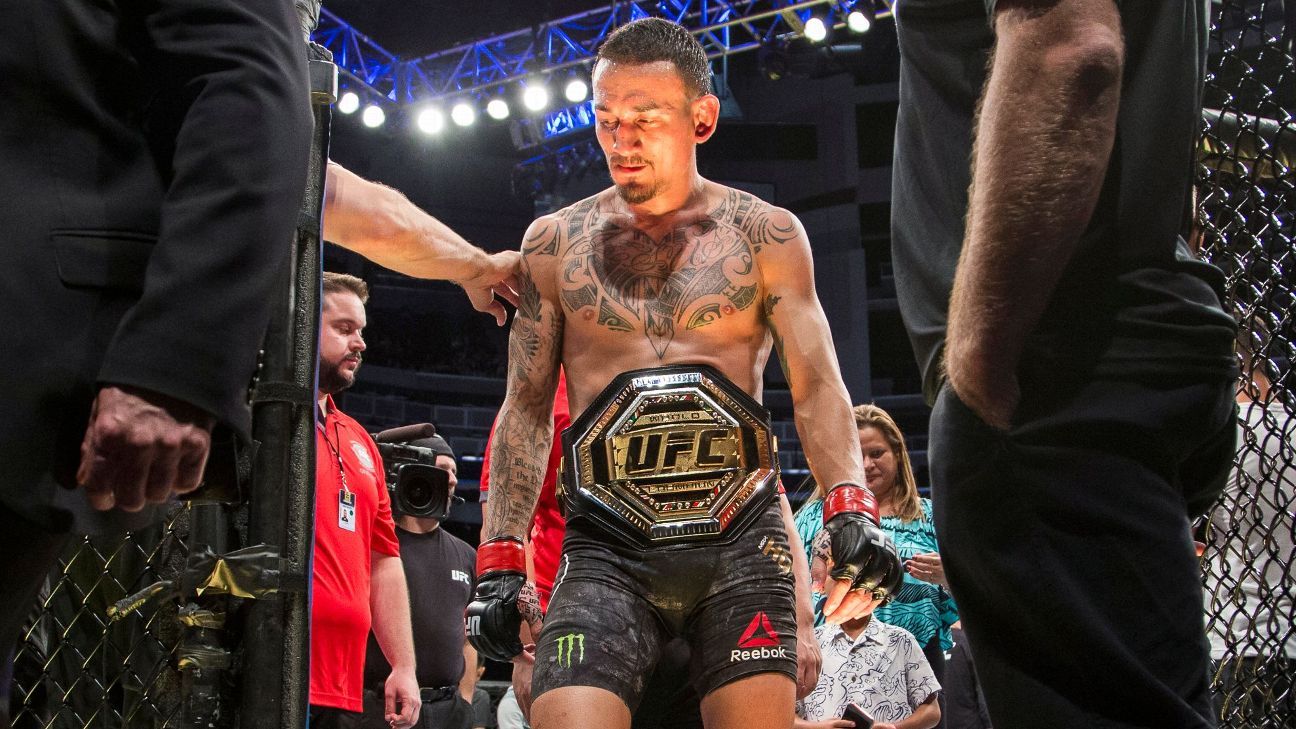 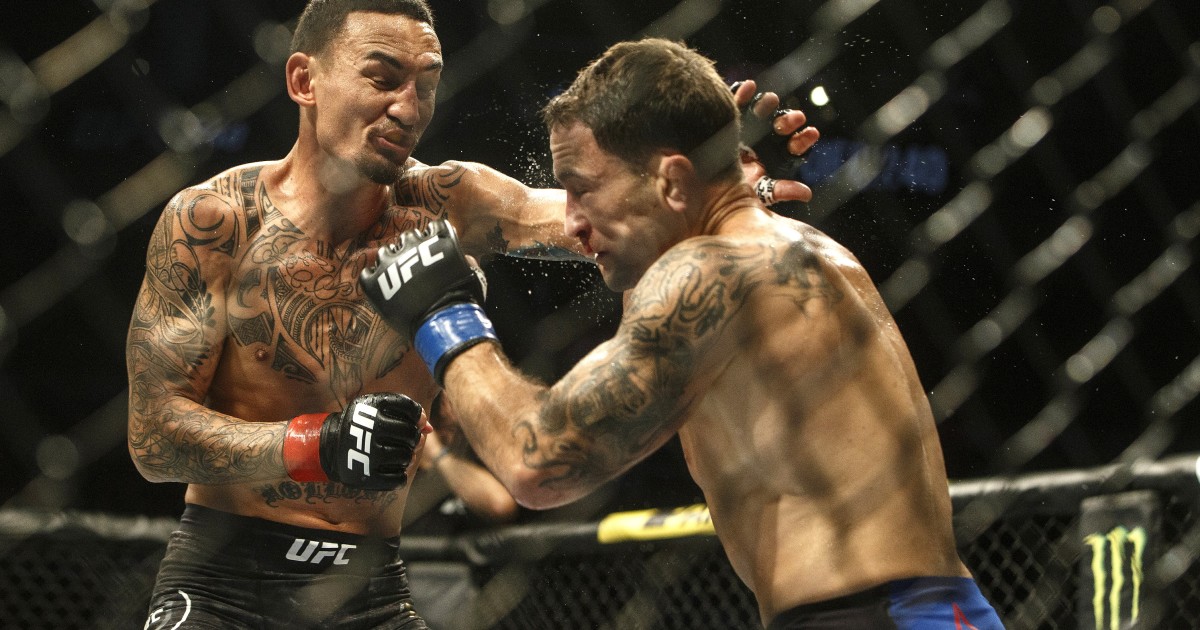 But Max Holloway is also on his way to becoming a UFC legend as he added one more big name to his impressive career resume of wins at the UFC 240. 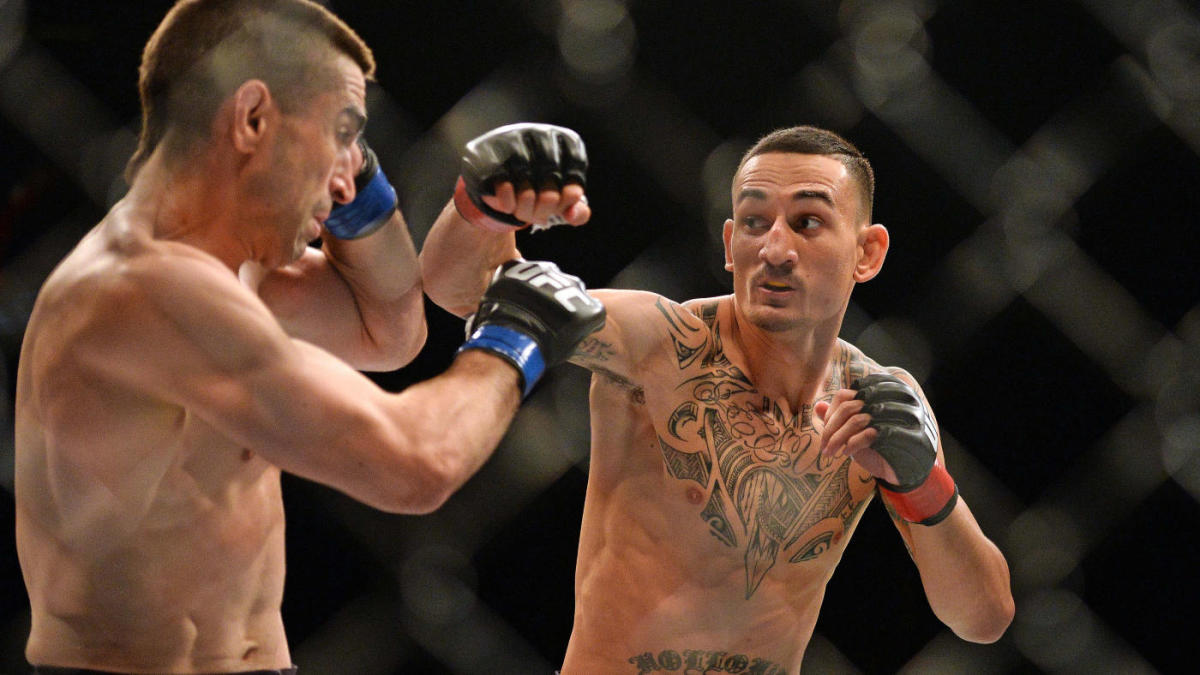 37 years old Edgar might have been tenacious in his fight against Holloway, but Holloway, whose career record is 21-4 MMA and 17-4 UFC, was much faster and landed his shot a little bit extra hard to near the convincing win against a legend on the main event of UFC 240 held at Rogers Palace located in Edmonton, Alberta, Canada. 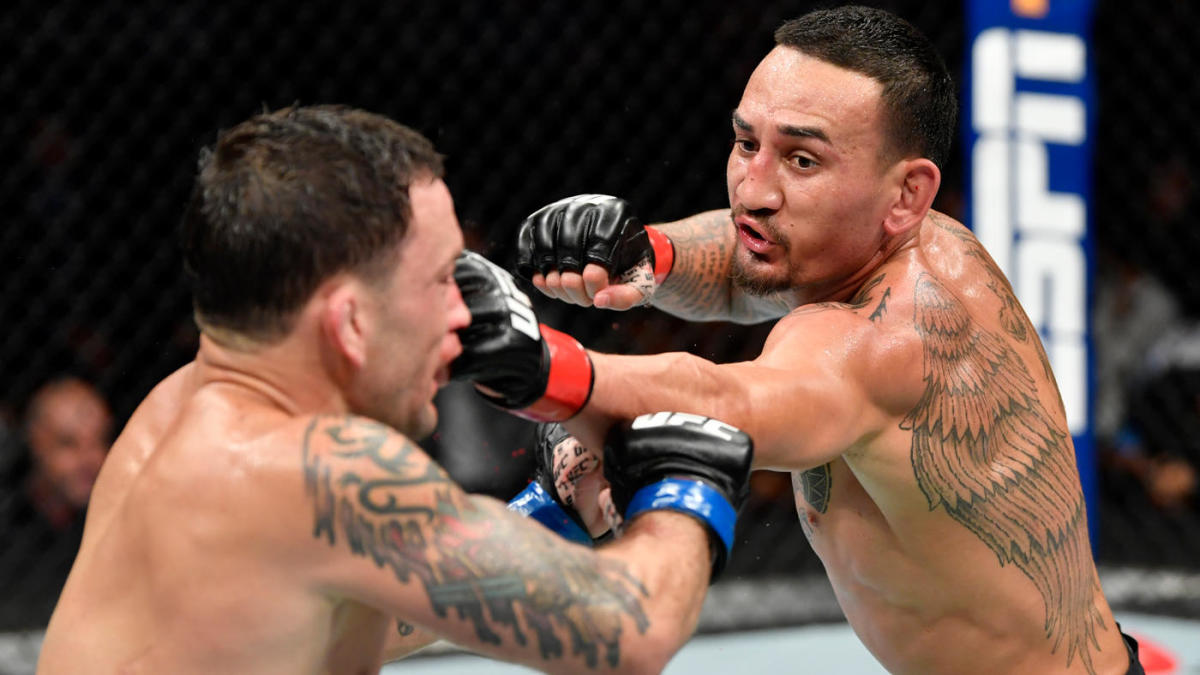 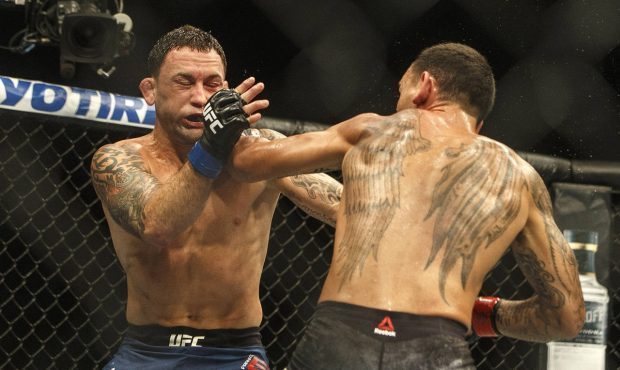 Holloway said after the fight, “Everybody used to say that I won’t be as good of a fighter as wrestler like him. Everyone said that I won’t be able to keep the pace. I wanted to prove them all wrong and go all the way 5 rounds against him.”

The third round was the disadvantageous one for Holloway who was caught after seven attempts in a double leg takedown by Edgar. However, he managed to scamper himself back on his feet to gain control of the fight until the round ended. 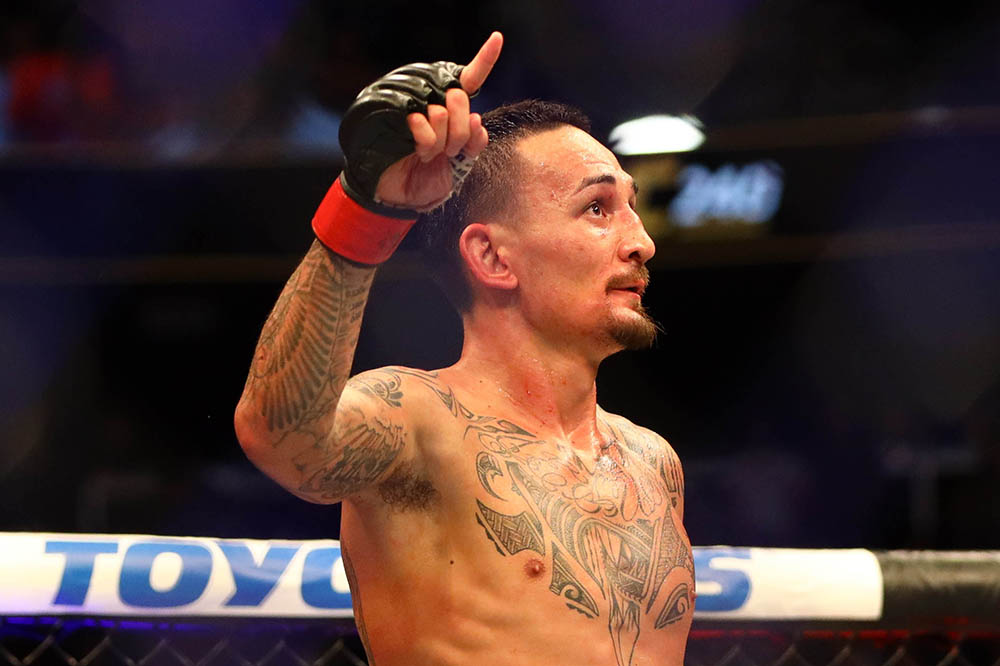 As for the championship round, Edgar tried again to take Holloway down but failed to do so and was 1-15 on the takedowns. A cut was opened on Edgar’s nose by a fast jab from Holloway to get the job done. 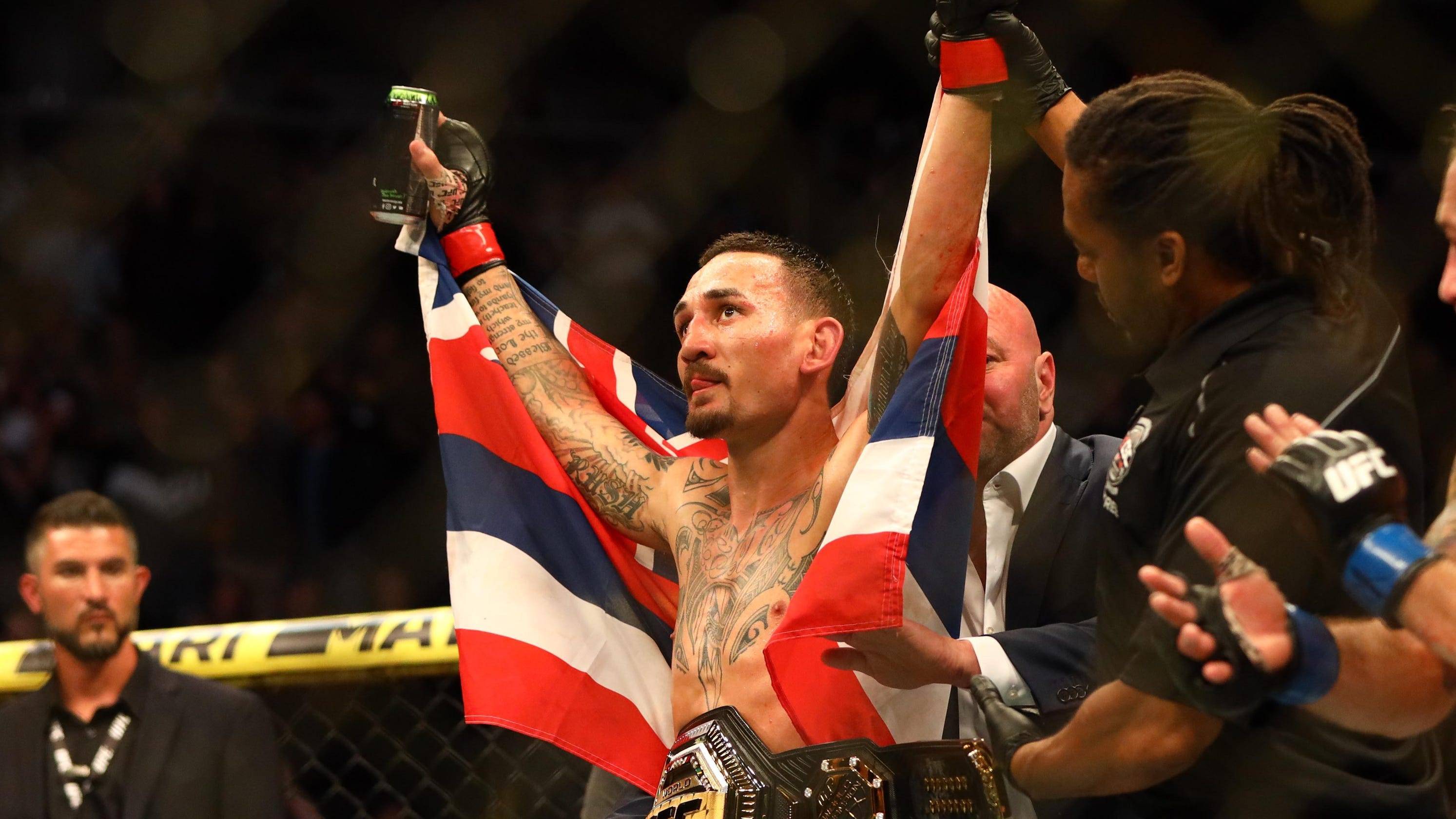 Edgar said after the fight, “I expected everything he brought tot eh fight. Max is really one of the best and he represents a great sport”.

This was 9th career decision victory for Holloway’s career while for Edgar he lost 2 of his last 3 fights.

UFC 240; Felicia Spencer makes Cris Cyborg work for her win
Colby Covington gains a dominant victory over Robbie Lawler at the UFC on ESPN 5
To Top