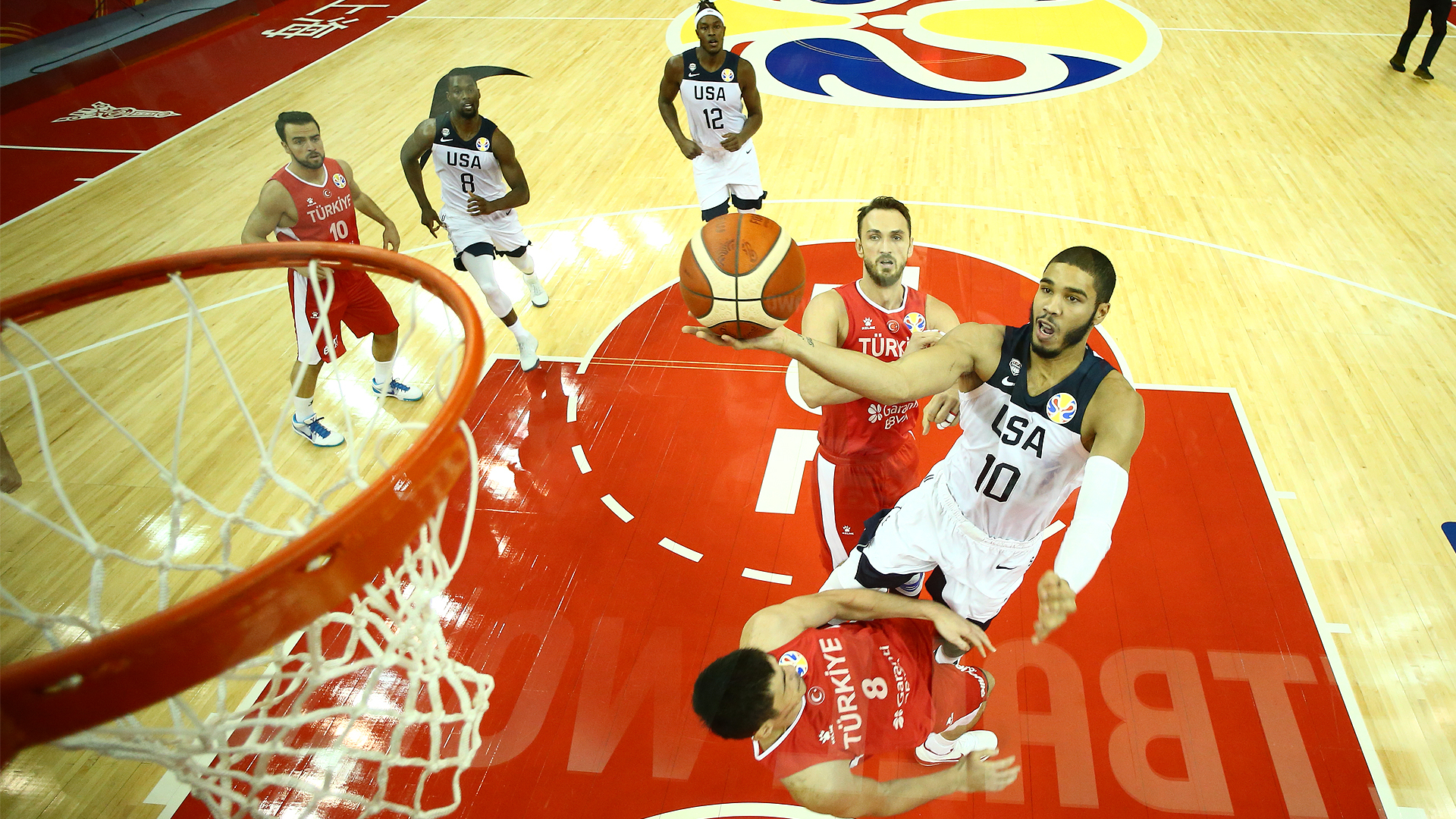 US team was able to avoid what would have been the major upset for the World Cup campaign. Khris Middleton had 2 fouls with only 2.1 seconds left to the clock which allowed the game to be driven into OT where the US made a wild finish against Turkey. US was able to defeat Turkey by 93-92 in their Group E game.

Gregg Popovich, the coach of the team US said, “This was one heck of a game. As we all know that this was anybody’s game so we will gladly take this win.” 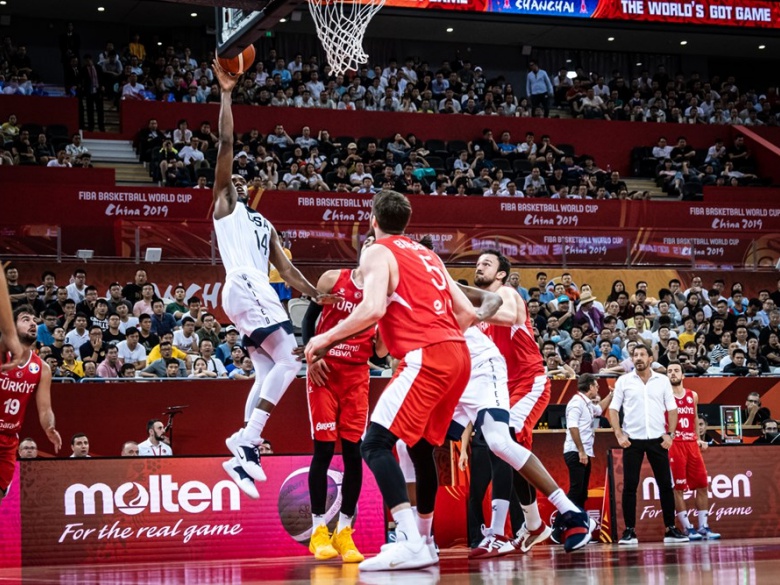 The US earlier wasted their 15 points lead during eh first half and they were in need of 2 free throws to get into the overtime where they made a comeback from being 5 points down. 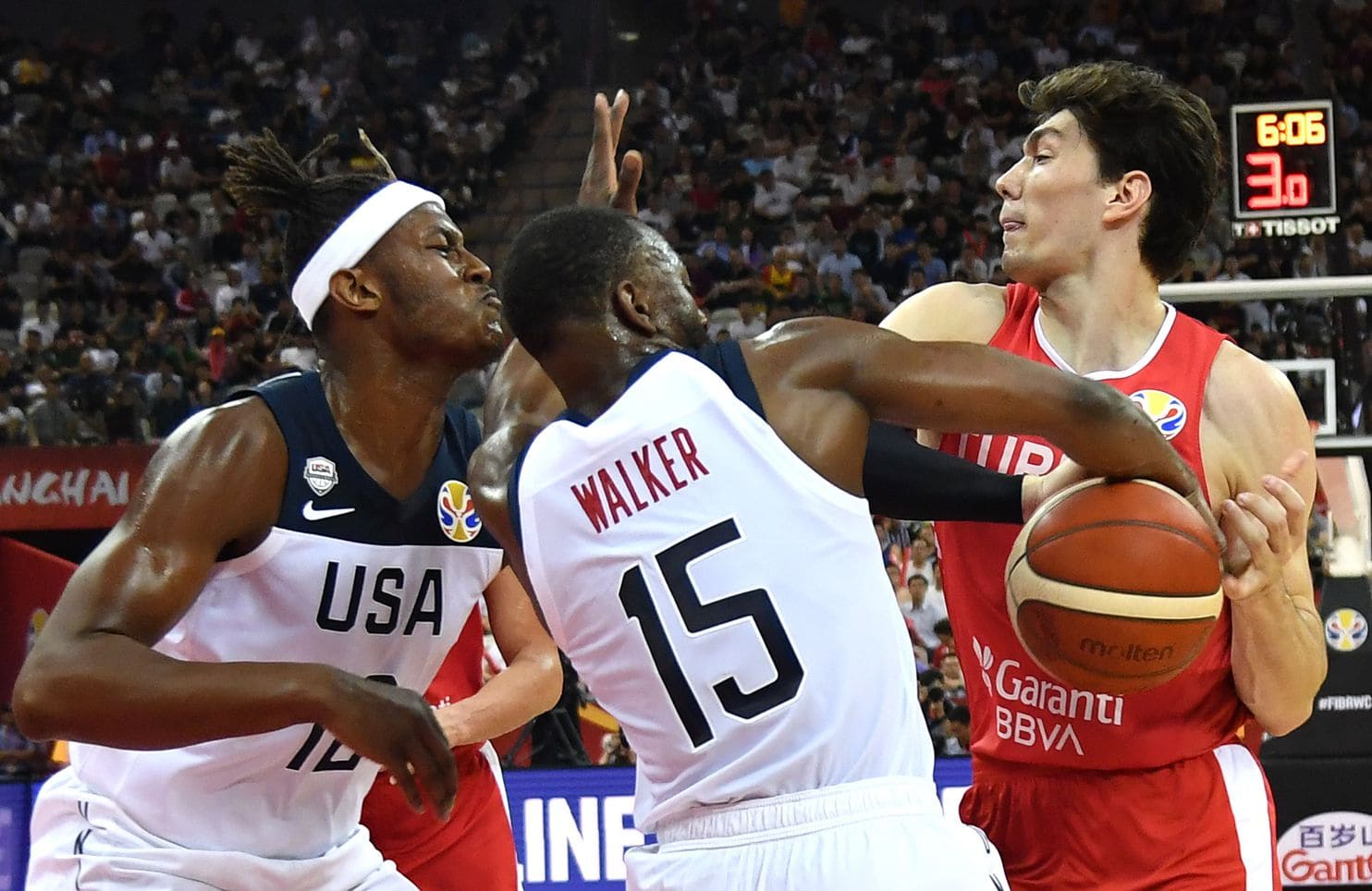 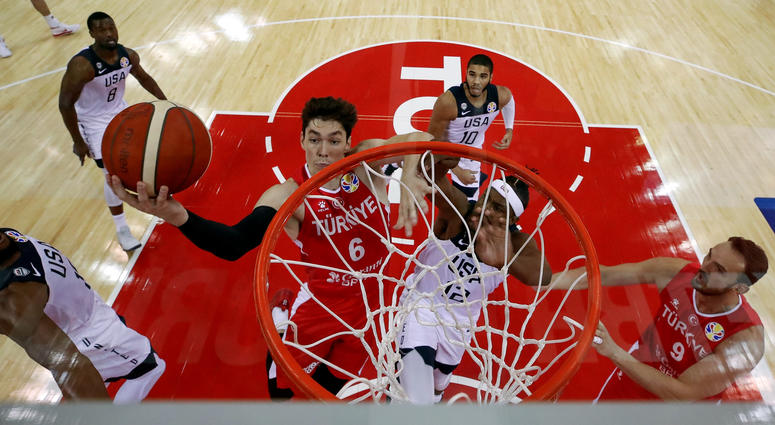 Furkan Korkmaz of team Turkey said, “It really hurts. I think this game was in our hands and not in theirs.” 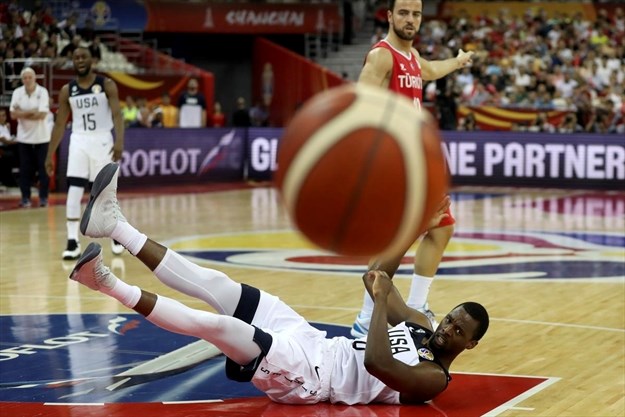 US was led by Middleton who scored 15 points while Walker single handily made the OT rally to score 14 points whereas Tatum finished for the team with 11 points plus 11 rebounds. 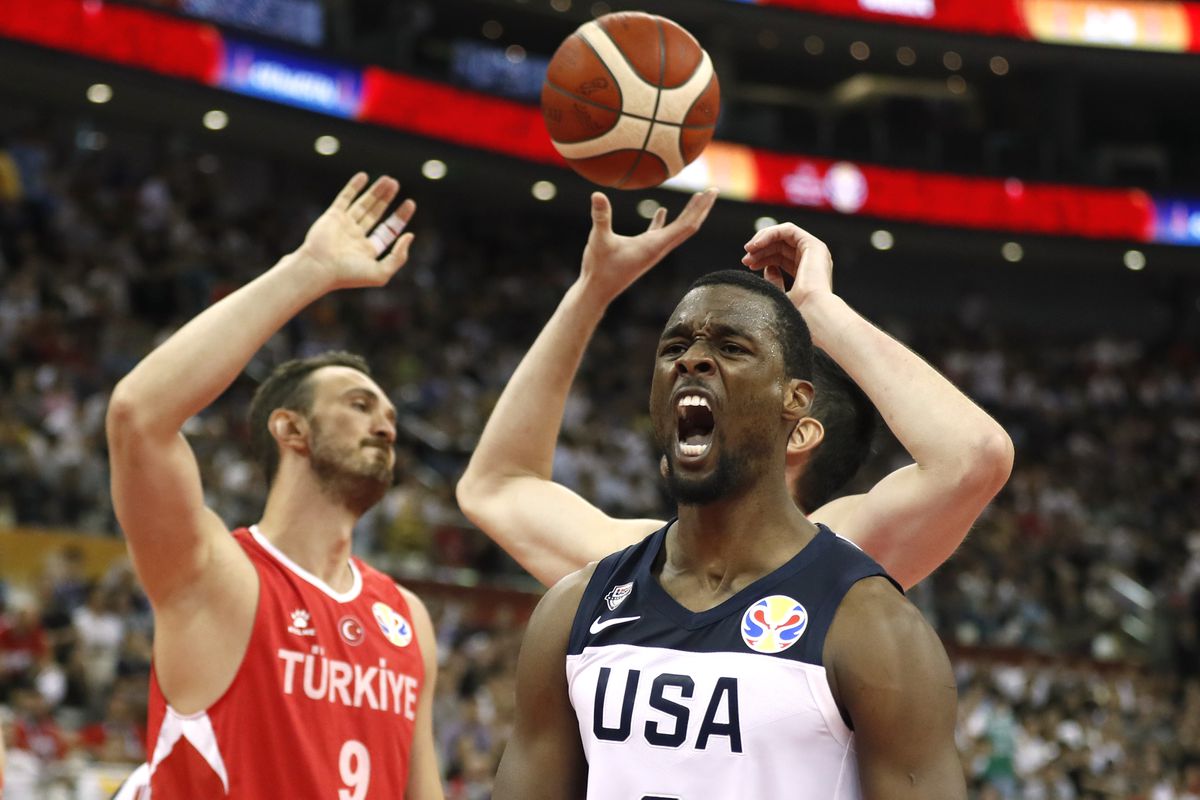 As for team Turkey, they were led by Ilyasova who scored 23 points; Melih Mahmutoglu scored 18 points while Furkan Korkmaz had 16 points and finally adding in his 15 points for the team. 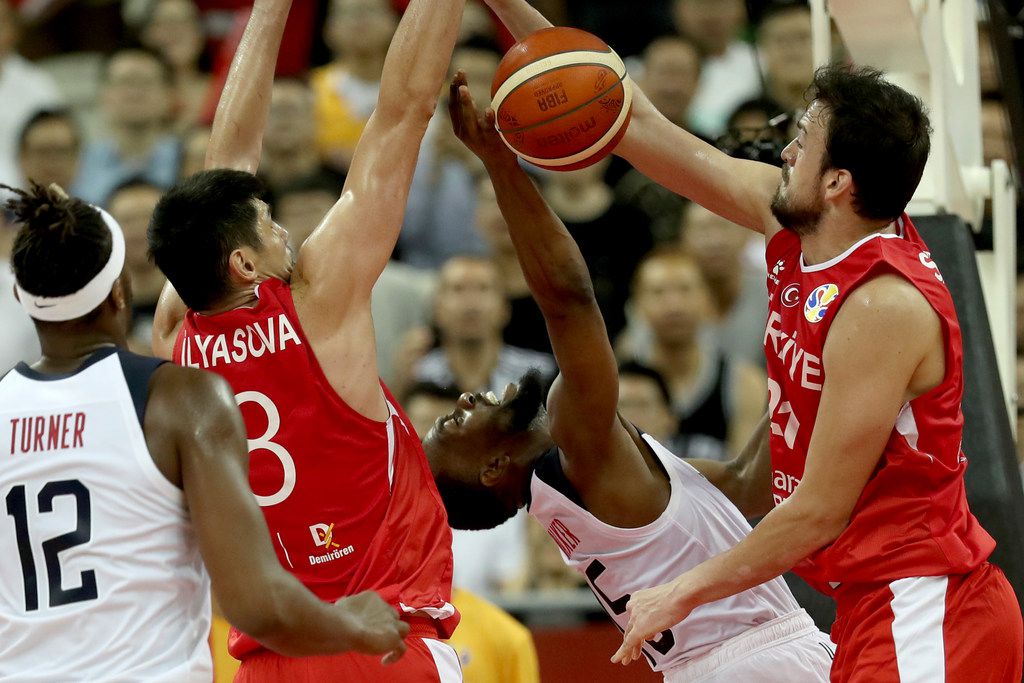 Turkey was the only hairbreadth away from one of the biggest win of their basketball history and the crowd of 18000 sitting at the Shanghai Oriental Sports Center was all whistling and cheering for their favor. 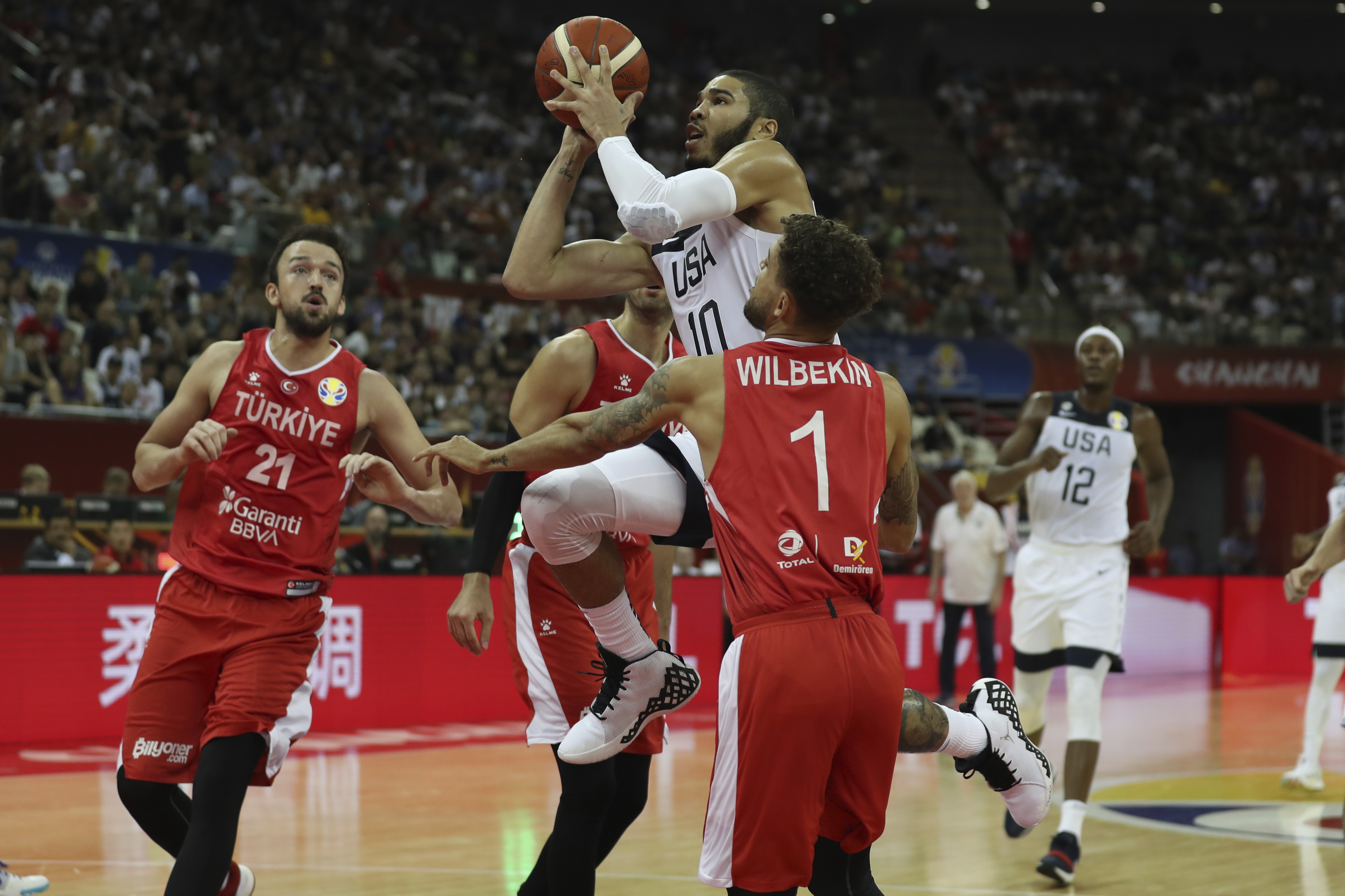 Ufuk Sarica, the coach of Turkey said, “I need great mental strength to overcome this loss.” 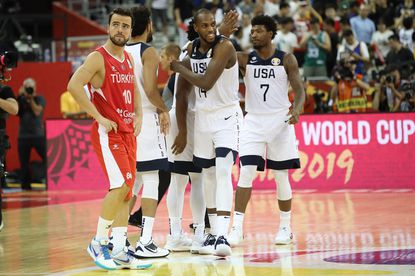 For now, the US has won 21 World Cups in a row which is a record for any nation that has signed for the FIBA event. They have already clichéd a spot for themselves in the 2nd round.

Bob Cousy, legend of Boston Celtics receives residential Medal of Freedom at age 91 from US President Donald Trump
Americans beats Antetokounmpo, Greece by 69-53 at the World Cup game
To Top