Team US came to the World Cup in China looking to win it big. But now they will be going back home with their worst performance for an international tournament in history. 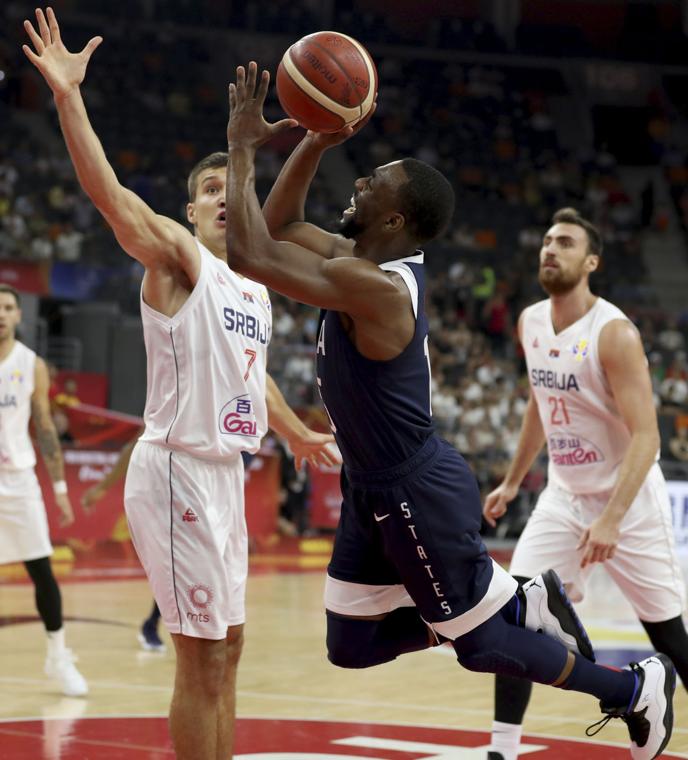 Americans failed to win the consolation match against Serbia on Thursday night as they got defeated by 94-89 to finish the tournament at 7th place. The last worst performance by the US in a major international tournament was back in World Championships of 2002 where they finished at 6th place. 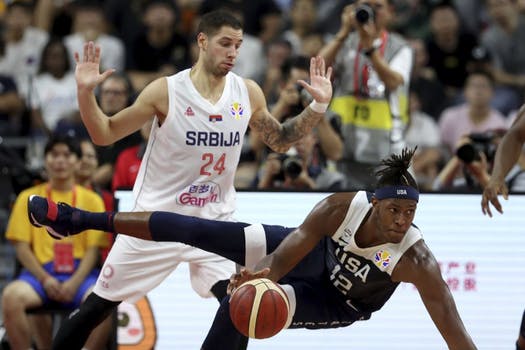 Joe Harris, the guard of US said, “We have been committed to this from the day one. Now to get all the way to this point and then all of it coming to an abrupt stop, it really hurts.” 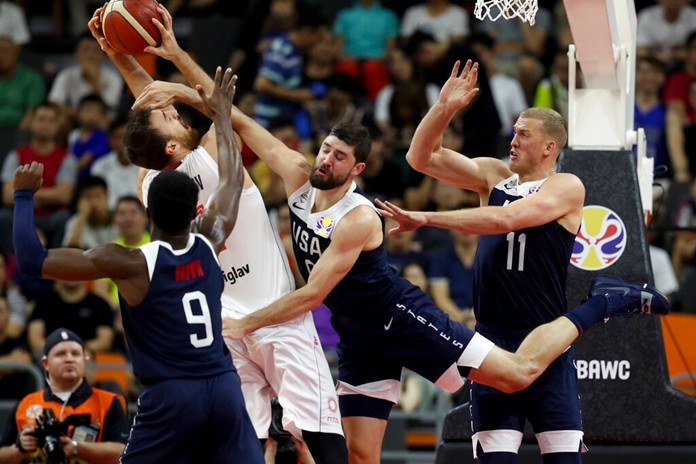 Americans are now either going to be ranked 7th or 8th after the result of their Saturday night consolation game against Poland. 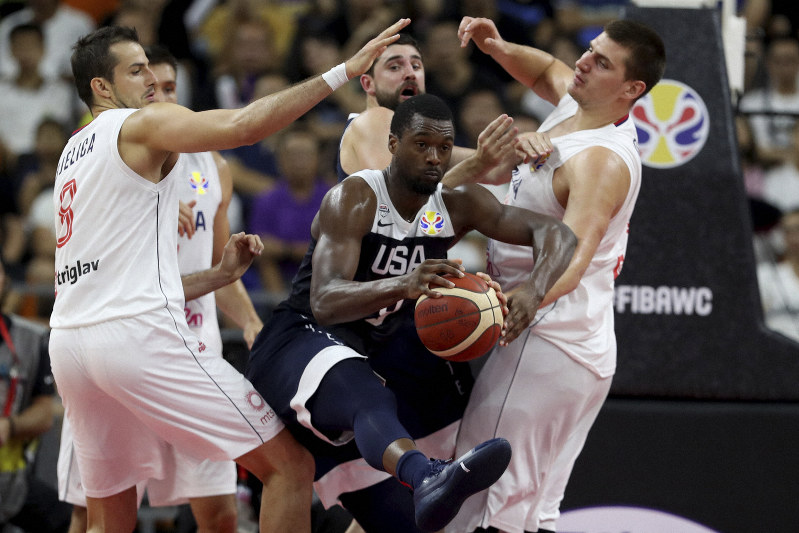 In this gamer, Harrison scored 22 points for the team while Kemba Walker could muster up 18 points whereas Khris Middleton only added in 16 points. Even after the US got their berth for the Tokyo Olympics, Barnes said at the end of the game that this might be the final time that many players on the World Cup squad played for the country. 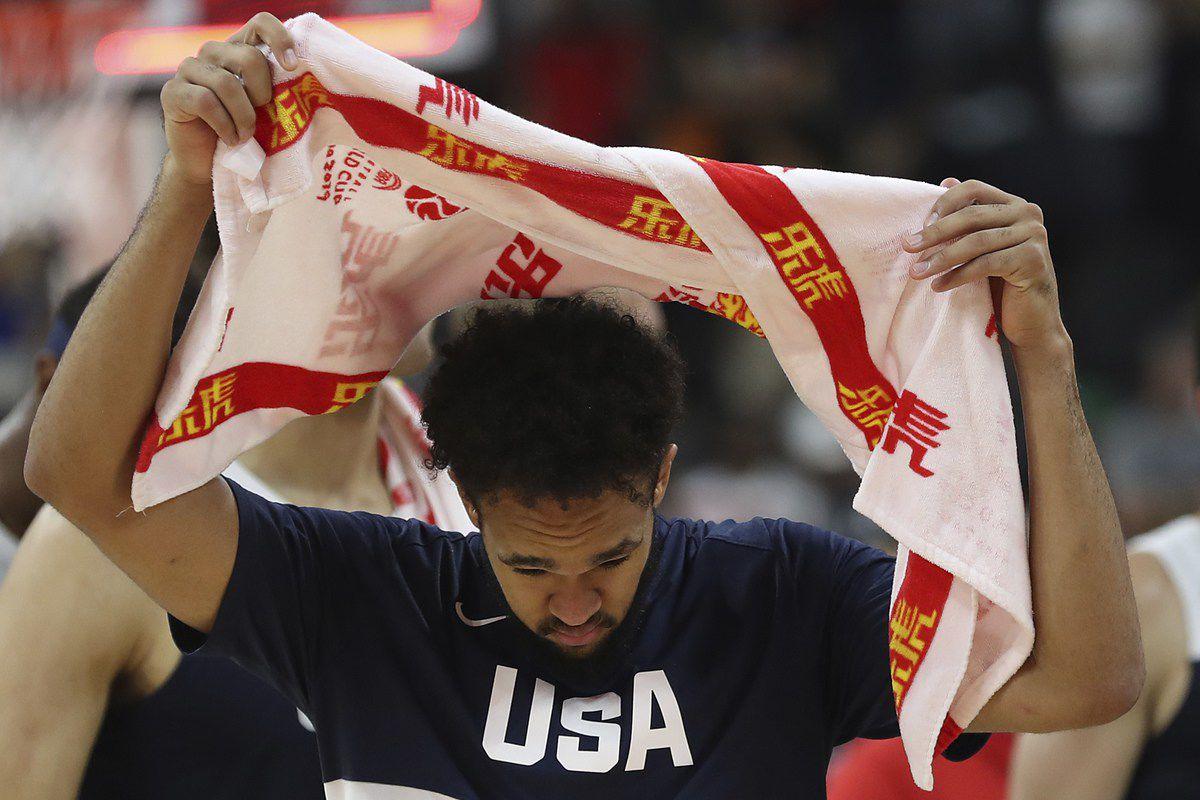 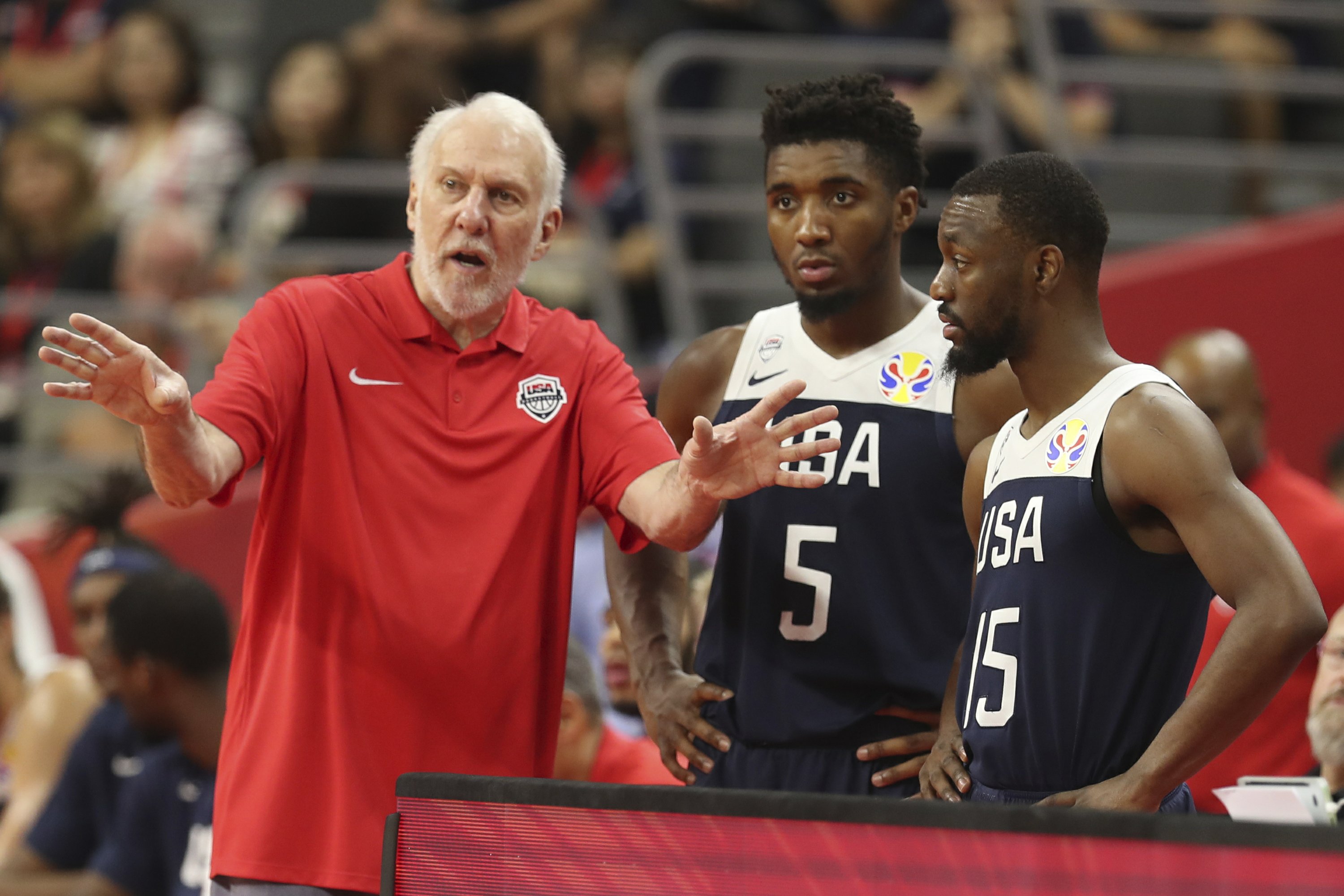 From Serbia’s side, Bogdan Bogdanovic took the lead of his team to score 28 points as the team went on to get a 25-point lead over the US to hand them their worst defeat in a row. Vladimir Lucic added in his 15 points for Serbia’s win which will now be playing the consolation match for 5th place in the World Cup on Saturday. 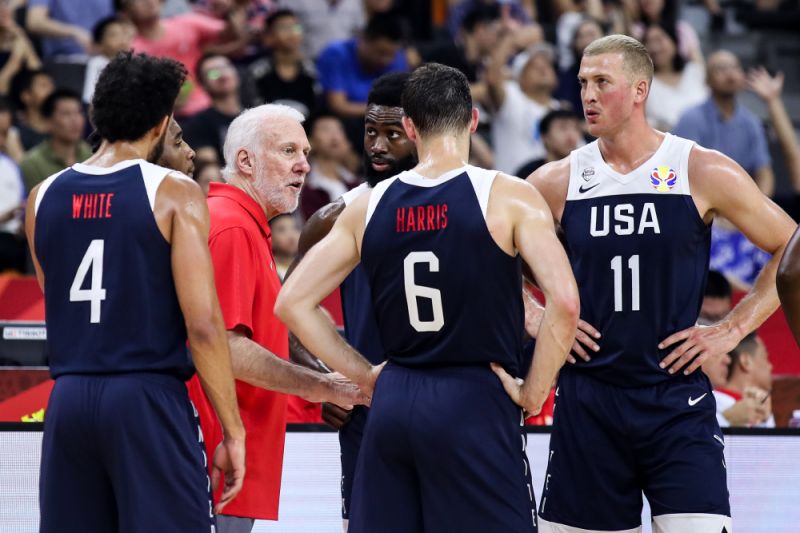 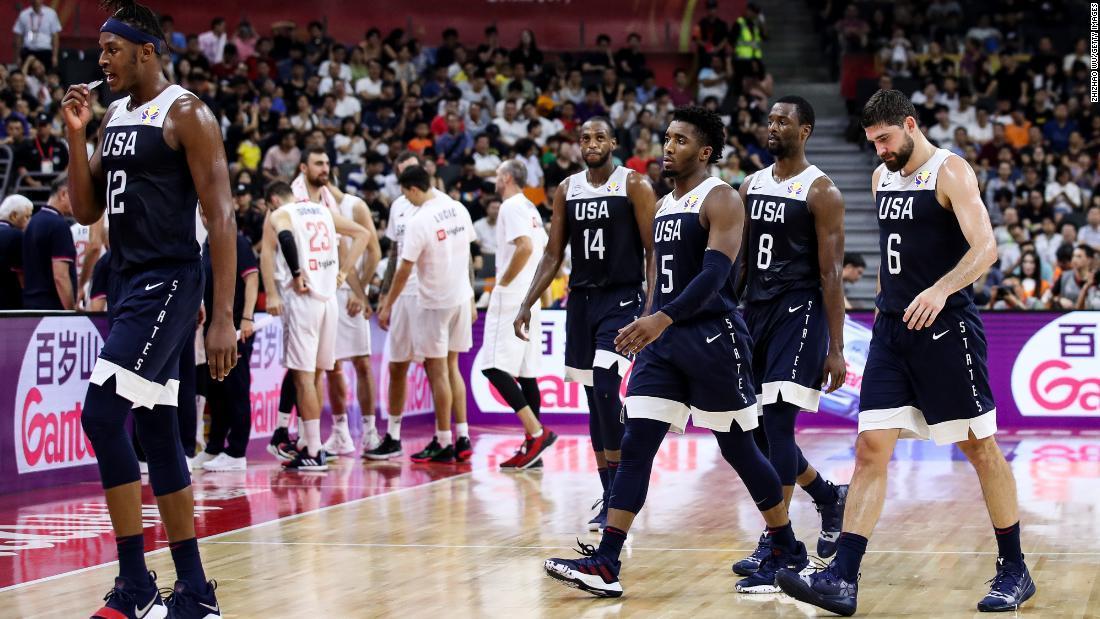 Bogdanovic said, “It is really tough to play against those guys. I am pretty sure that both these teams were really disappointed after losing in the quarterfinals so they were just trying to please the crowd.”

Up next, the US will be facing Poland on Saturday in Beijing for 7th place while Serbia will play against the Czech Republic on Saturday at Beijing.