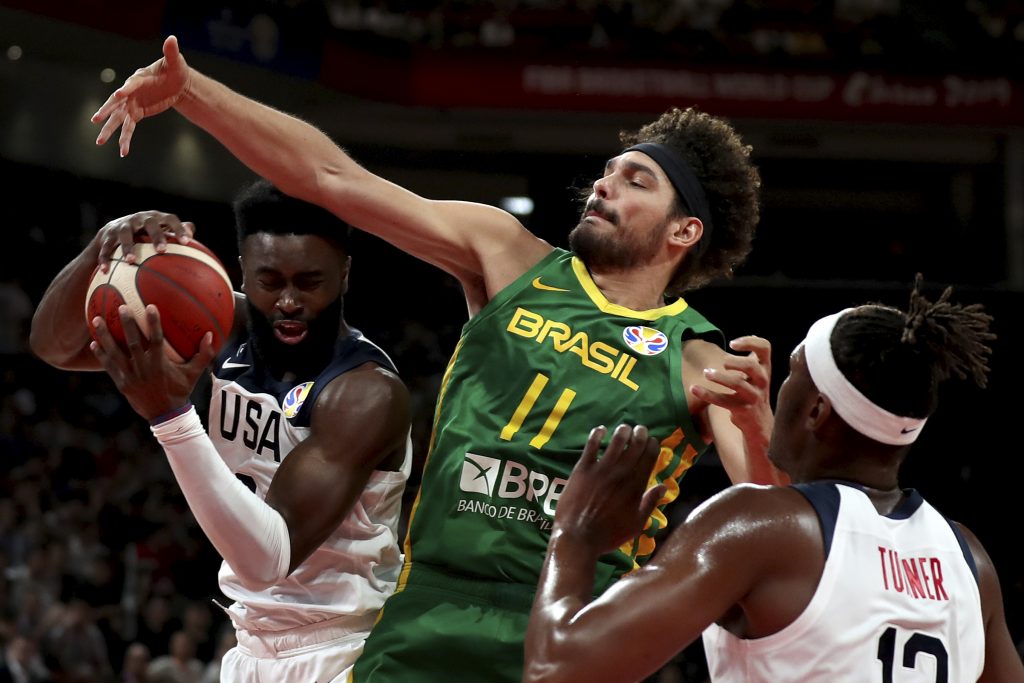 The first hurdle for the team US in the World Cup is completed. They will be moving to Tokyo for Tokyo Olympics.  As for the second hurled, it is crossed too as the FIBA World Cup quarterfinals await for them.

Kemba Walker took lead of team US as he and Myles Turner both added in their 16 points for the team as US defeated Brazil by 89-73 to gain the top seed in the quarterfinals on Monday night. 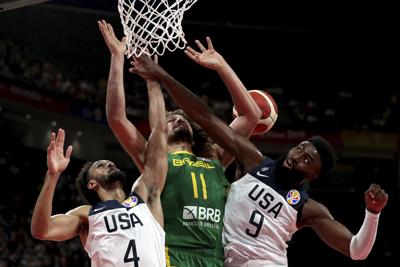 US is bidding to be the first team to have won three World Cup titles in a row as they will now face France on Wednesday. This win allows for them to not participate in the extra qualifying round in the summer designed for Olympics games. 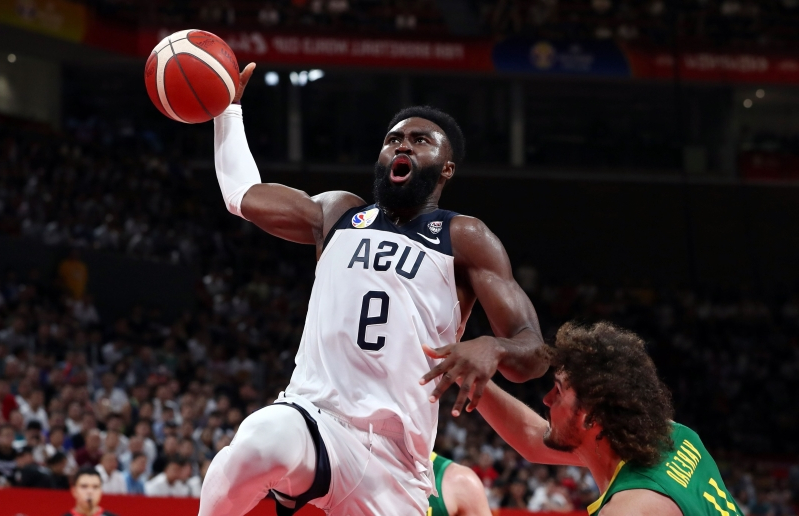 Gregg Popovich, the coach of US team said, “we are really excited to have become qualified for the Olympics. With this new situation in the qualifiers, you don’t want to do this every year. That is just grinding on things.” 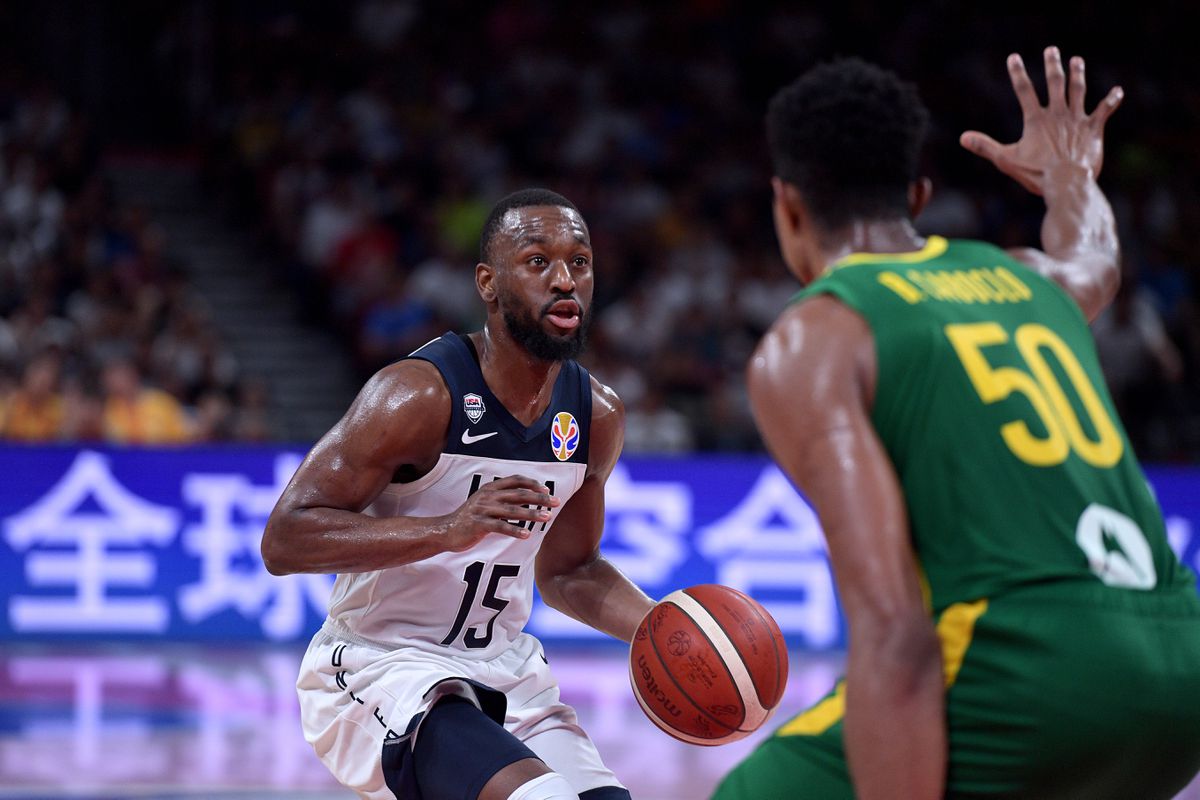 This is a win which actually three nations can celebrate. US not only got their Olympics berth but also allowed for Armenia to clinch the spot at Olympics along with giving a quarterfinal spot to Czech Republic. Czechs were able to move into the quarterfinals of the FIBA World Cup even after losing to Greece led by NBA MVP Giannis Antetokounmpo on Monday night. 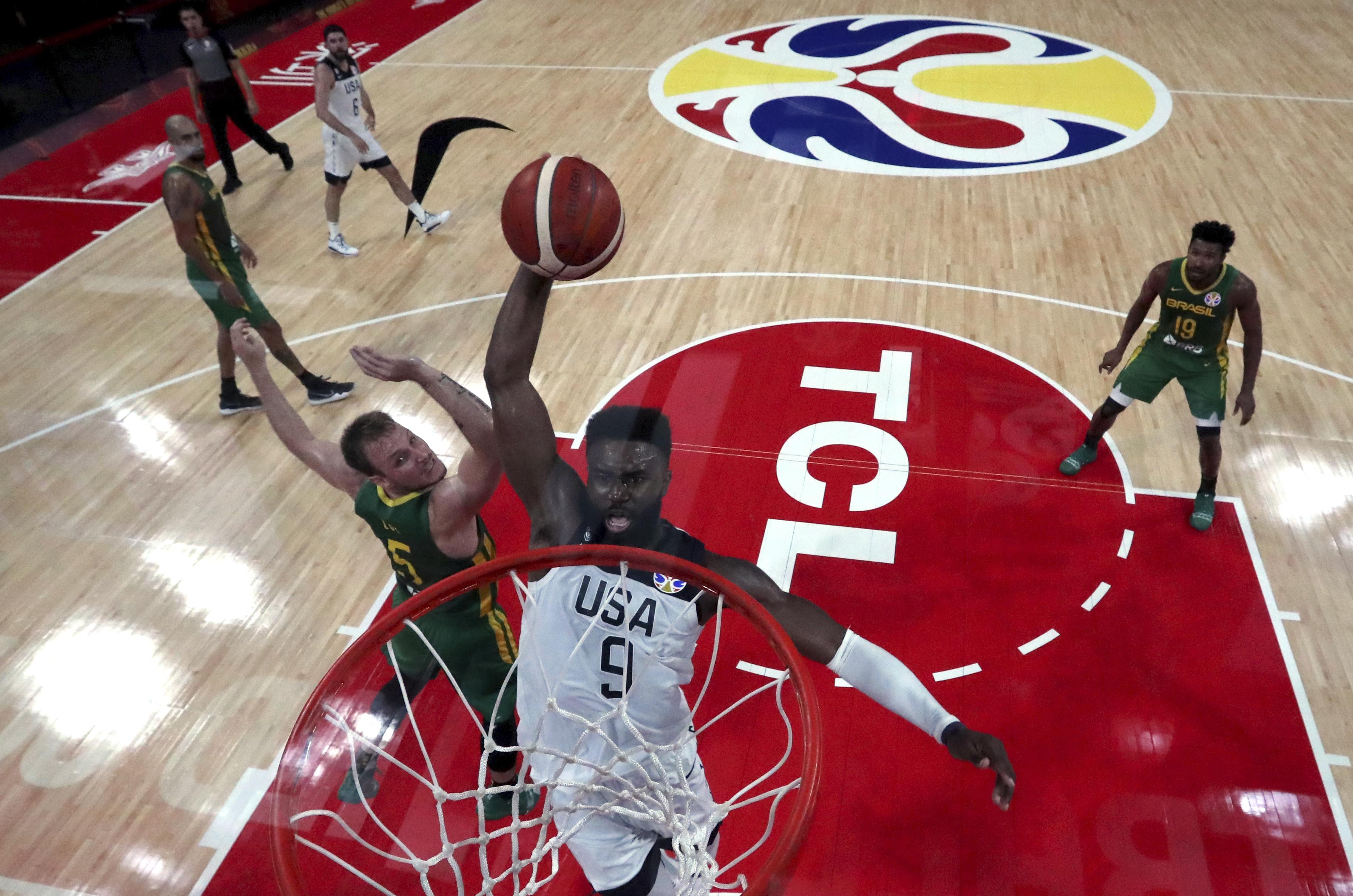 Next US will be facing France on Wednesday for their quarterfinals match which will be held at Dongguan, China. As for Brazil, their run at the FIBA World Cup comes to an end.

Americans beats Antetokounmpo, Greece by 69-53 at the World Cup game
Australia heads for the semifinals of World Cup after beating Czech Republic by 82-70
To Top