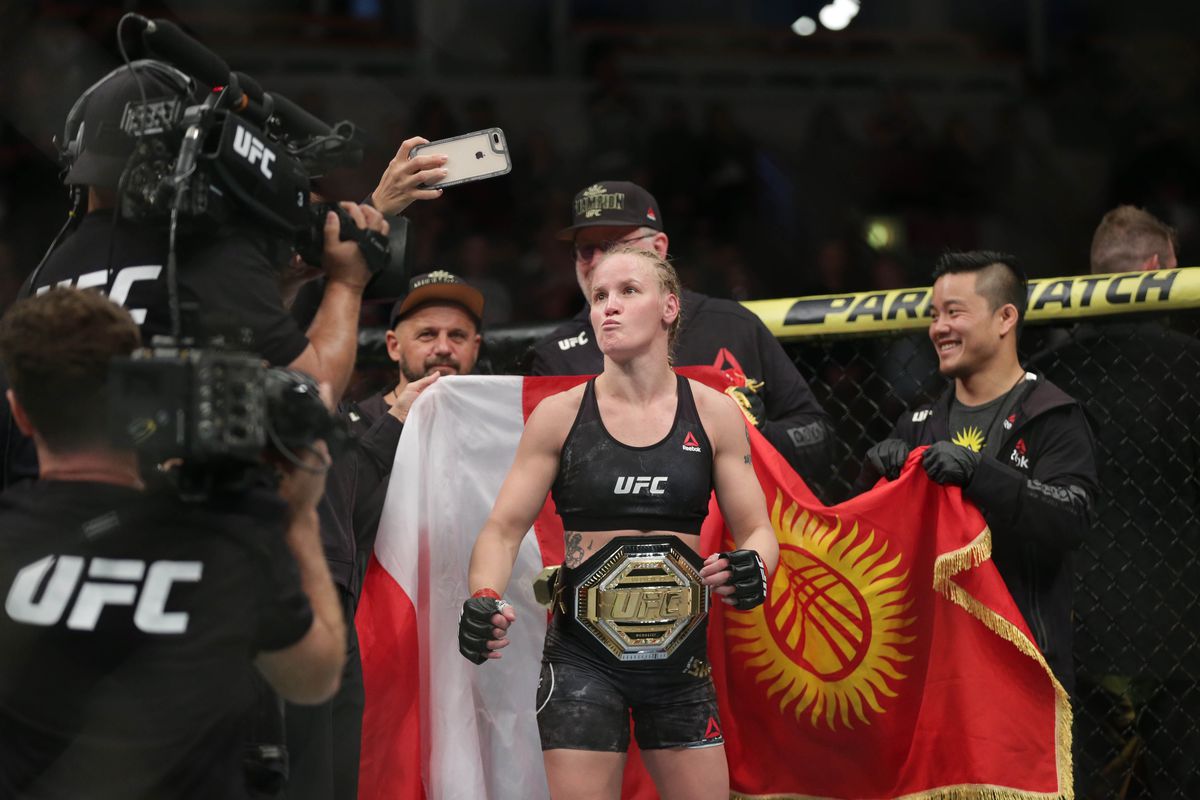 In the Saturday night UFC fight on ESPN+ for the flyweight title defense fight between Valentina Shevchenko and Liz Carmouche, Shevchenko was able to defend her title for the 2nd times in a row. 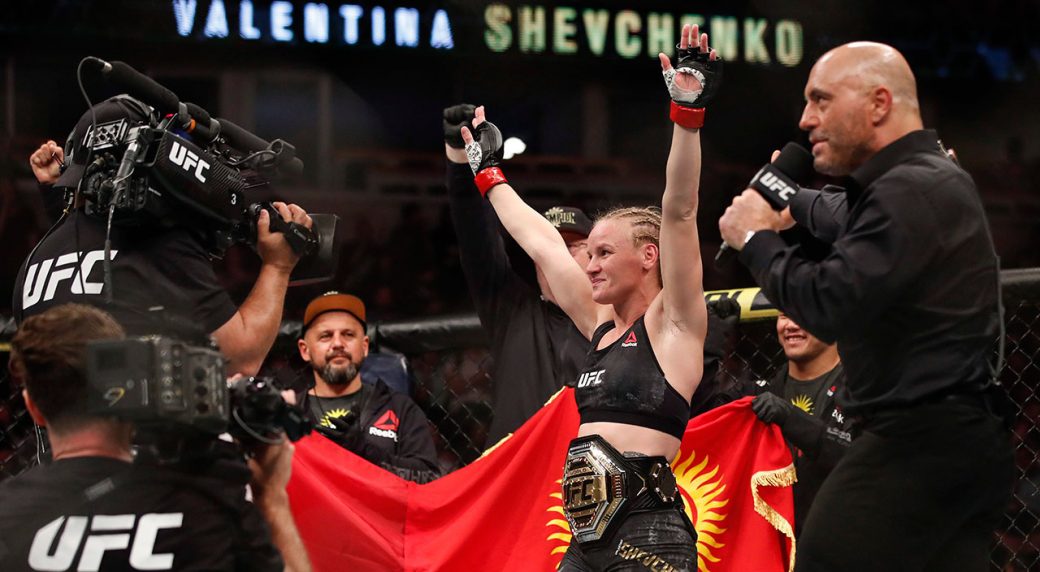 Their early fight was ended by a controversial TKO call back in September of 2010 but this Shevchenko with a career record of 18-3 MMA and 7-2 UFC was able to defeat Liz, whose career record is 13-7 MMA and 5-5 UFC, by unanimous decision. She was able to gain victory on all 3 scorecards. 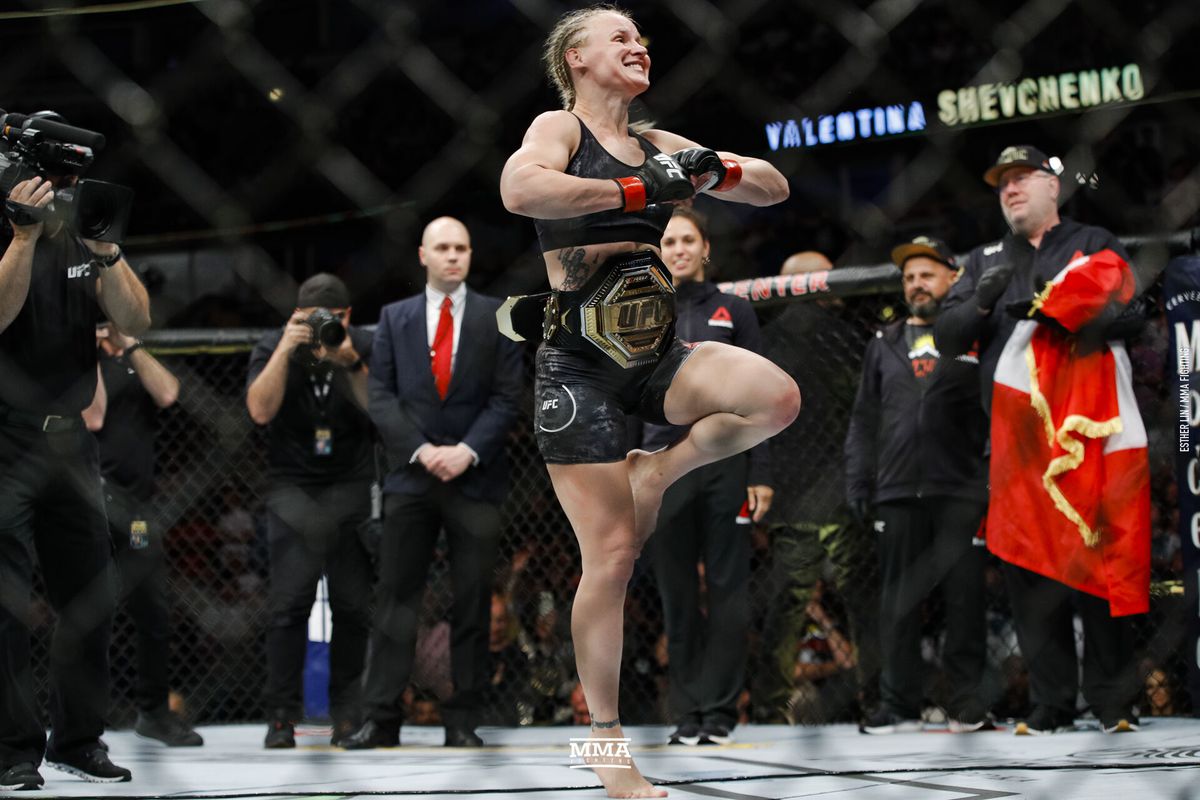 The fight was the main event of the night which was held at the Antel Arena located In Montevideo, Uruguay. 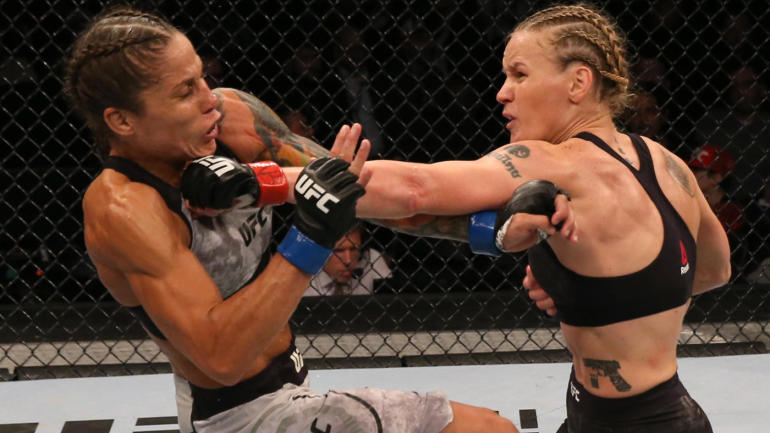 The opening round saw both fighters feeling each other. Shevchenko then pressed on the fight as she threw her combinations and mixing in spinning attacks. As for Liz, she remained calm trying to stay clear of the hits. Liz was not able to do much damage to Shevchenko but still remained away from the damage. 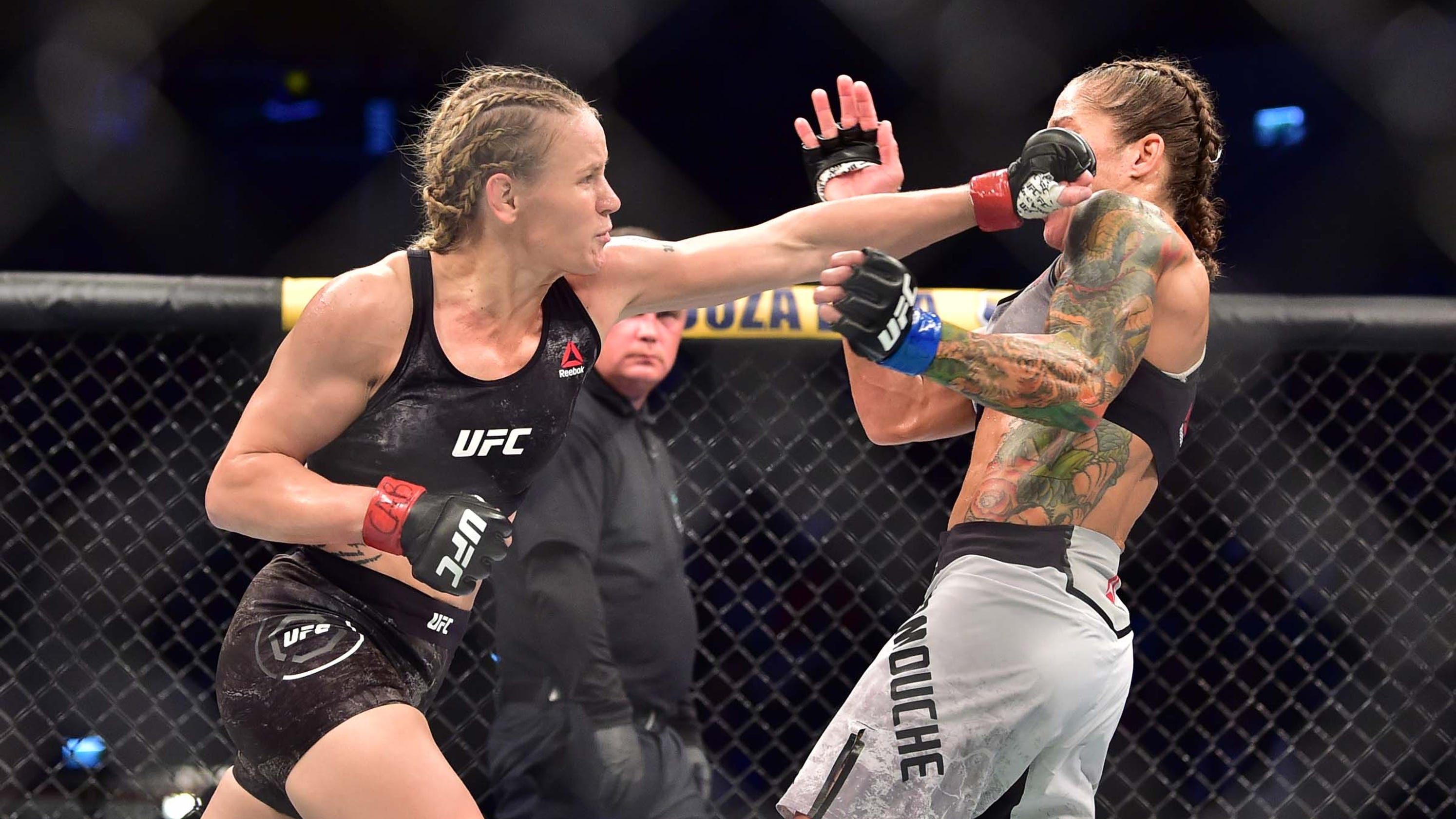 2nd round saw Liz making lots of movements as she threw one strike at a time to remain away from Shevchenko’s range. She went in for a takedown but was stuffed by the champ. Both fighters then ended the round by steering clear of each other and the crowd grew relentless due to not seeing any action. 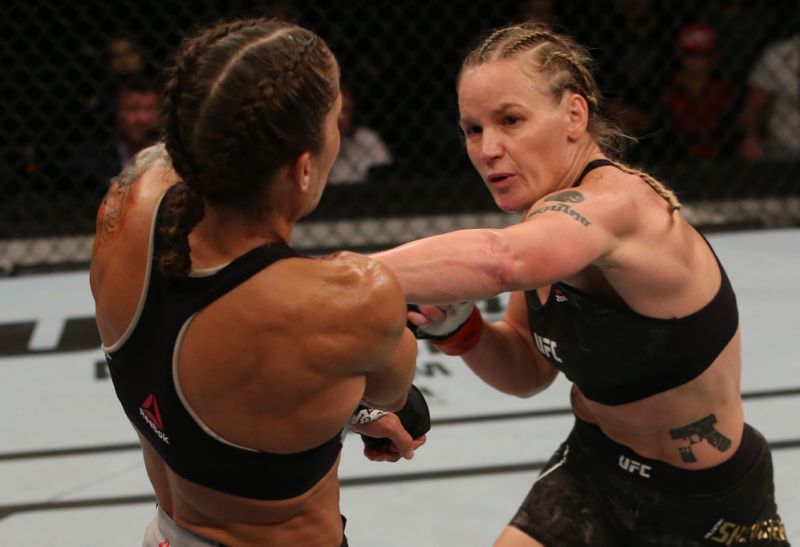 The third round saw Shevchenko targeting legs of her opponent and found the success as she added in several hits to the legs. And when Liz tried to counter the downward attacks, Shevchenko delivered a left cross resulting in the first Knockdown of the entire fight. 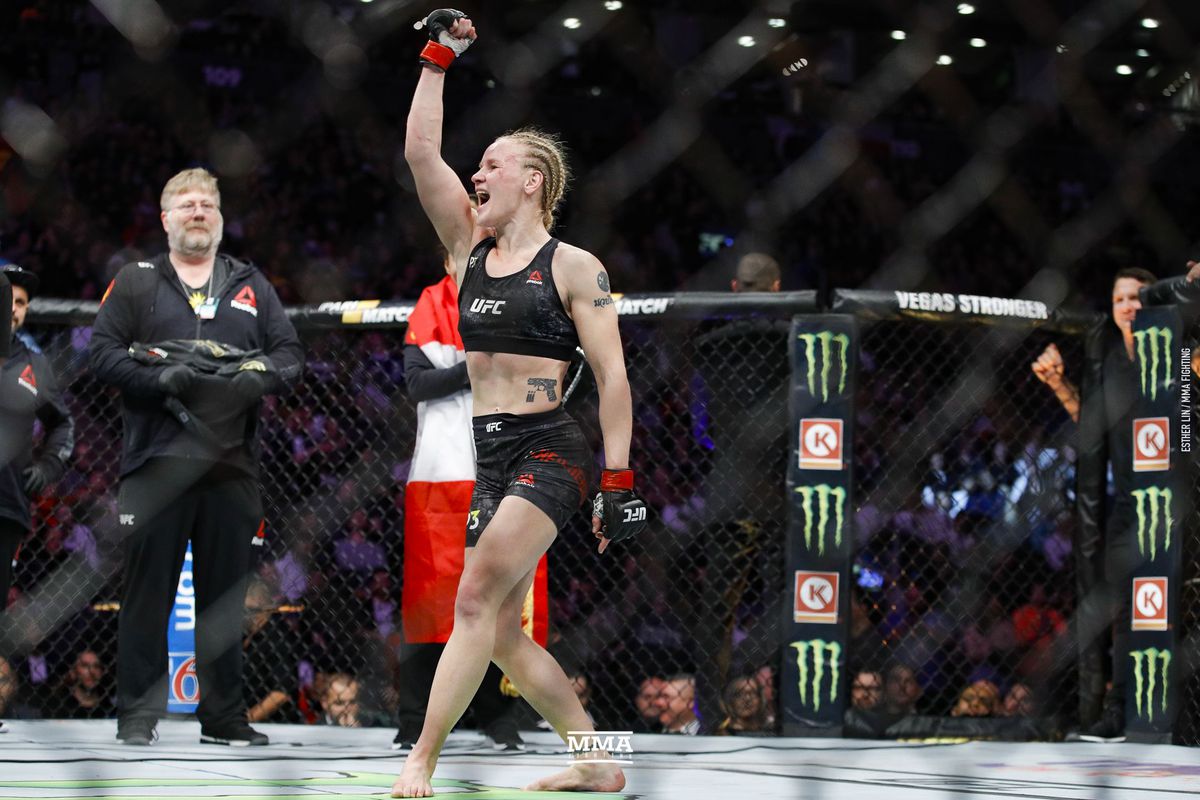 Liz stood back up as Shevchenko did not follow her to the ground. The fight was again standing one but then Shevchenko grabbed and slammed Liz to the floor for a body lock.

She was in control for most of the round.

As or the championship round, Shevchenko was cautious as she delivered decent shots to her opponent while not taking any serious damage.

Liz tired a single leg takedown but Shevchenko still managed to crawl away and thus ending the fight in her favor.

Vicente Luque VS Mike Perry UFC fight ended with Perry’s shattered nose and the split decision victory for Luque
Nate Diaz, during the UFC 241 open workout smoked a joint and then passed it on to his fans
To Top