In the Sunday’s F1 race for the United States GP, Valtteri Bottas took his race to another level as he was able to win the title by overtaking Lewis Hamilton during the closing rounds. Still, this United States GP title win was not enough for Bottas to prevent Hamilton to win his 6th F1 title in Texas. 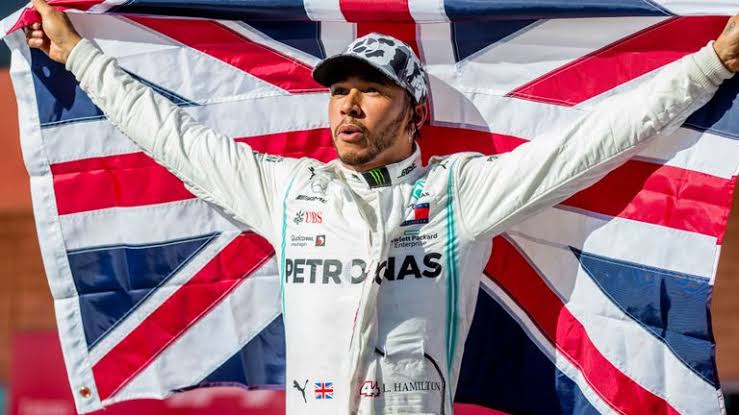 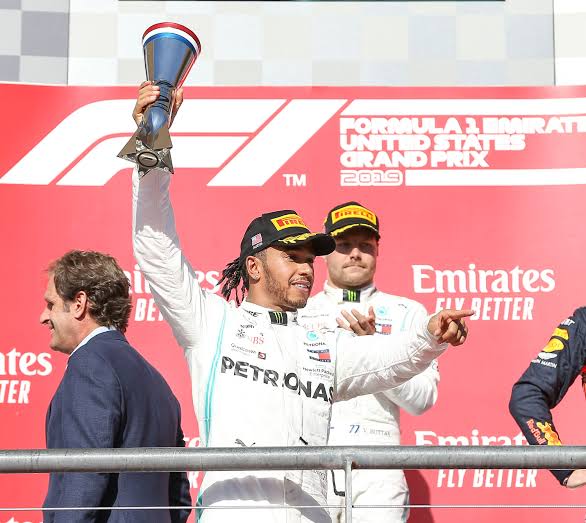 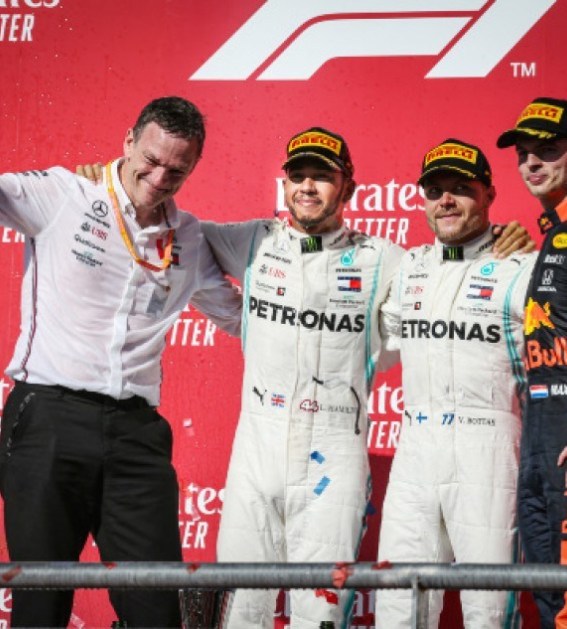 Hamilton who started at the 5th place on the pole was determined to win the crown of F1 for the 2019 season with another win. He was true to his goal until the 52nd lap of 56 but then Bottas got hooked up with fresh tires that helped him to chase down his Mercedes teammate. 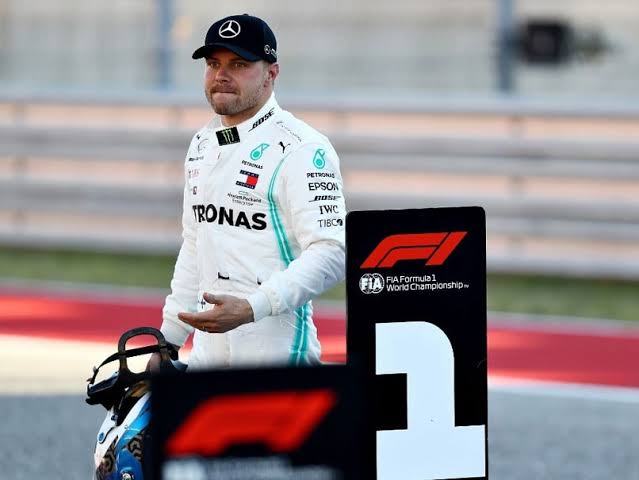 For Lewis Hamilton, he only needed to be at 8th place in the United States GP o win the F1 Championship but he still managed to finish at 2nd place. This was another fitting performance from Lewis Hamilton who is now only 1 title short from the previous record holder of F1; Michael Schumacher. 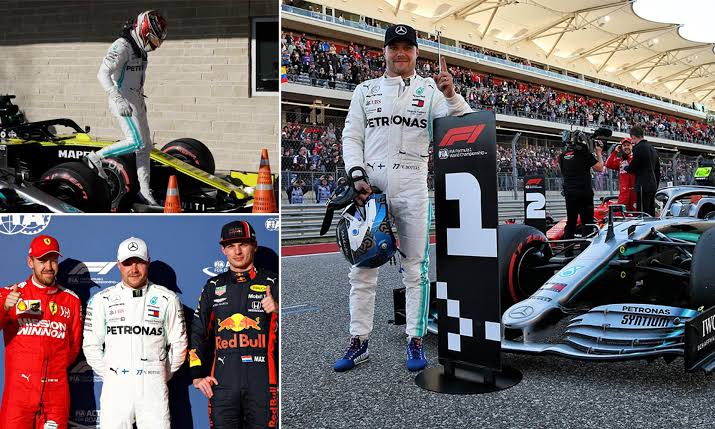 Lewis Hamilton said of his win, “I am filled with so many of the wild emotions. It is simply a great honor to be standing up here with the great of all times.” 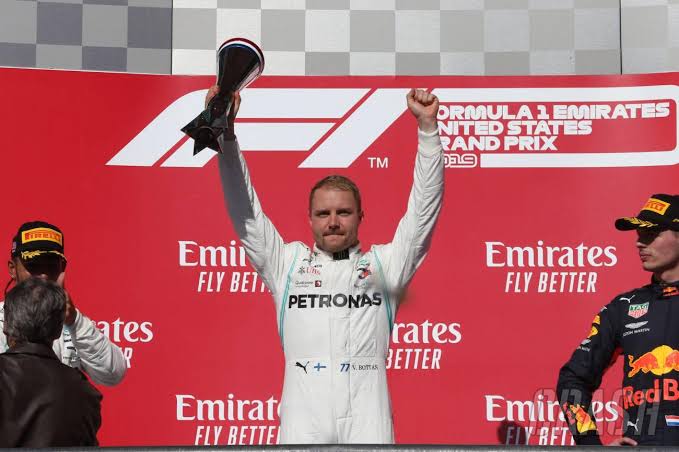 Bottas added to his teammate achievement, “huge congrats to Lewis. For me personally, I failed this year with my target but there is always the next year. He deserves this as he had a strong season.” 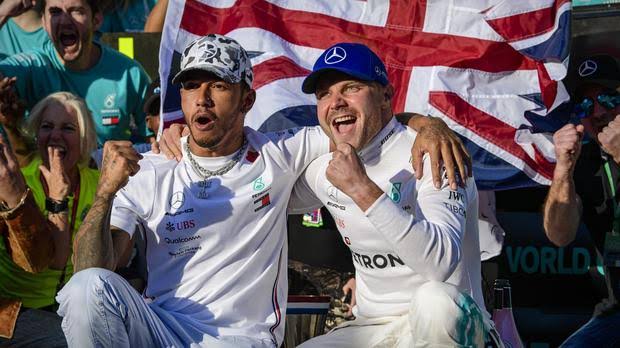 Bottas needed the first-place finish at hew United States GP and he did hold up his end of the bargain but Lewis Hamilton too performed more than enough he needed for winning the title. 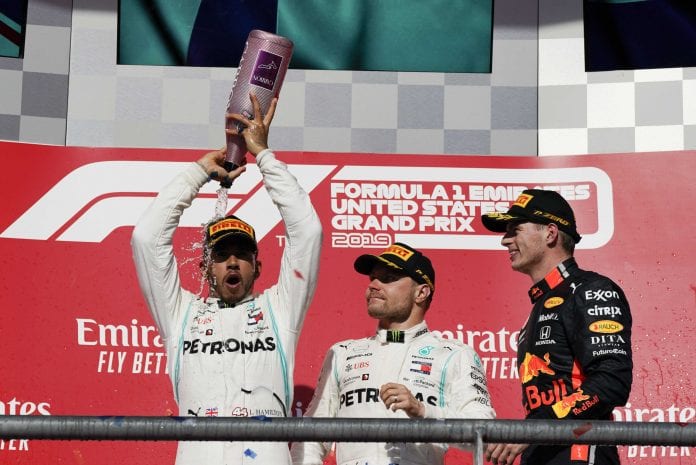 As for the 3rd place it went to Ferrari’s Max Verstappen whereas Red Bull was nowhere near the Mercedes drivers. They were still better than Ferrari’s Sebastian Vettel, who despite starting at 2nd place was at 7th and then had to suspend the race due to failure occurring on the COTA kerbs.

The results for the United States GP 2019 are as follows.