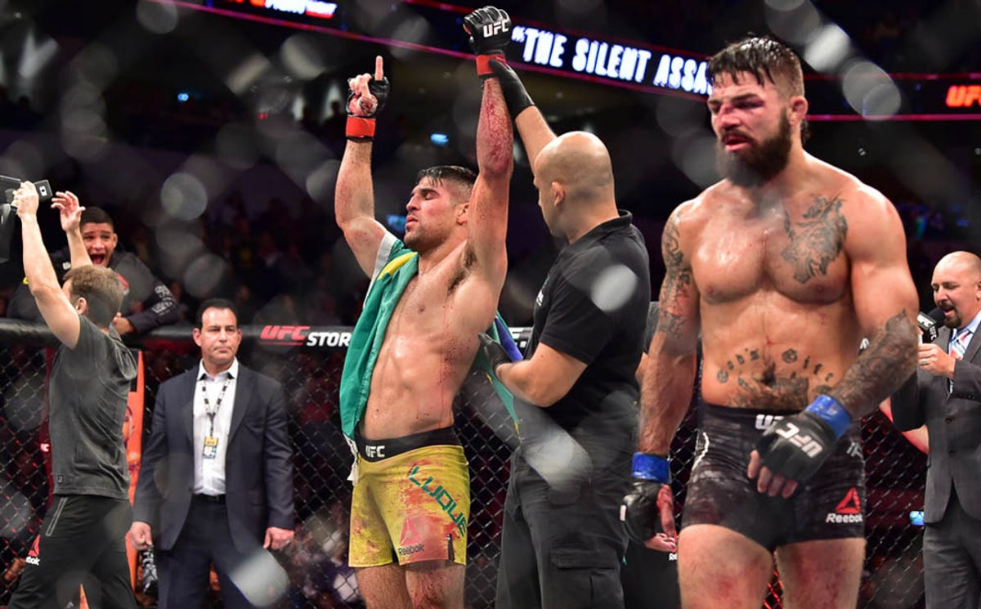 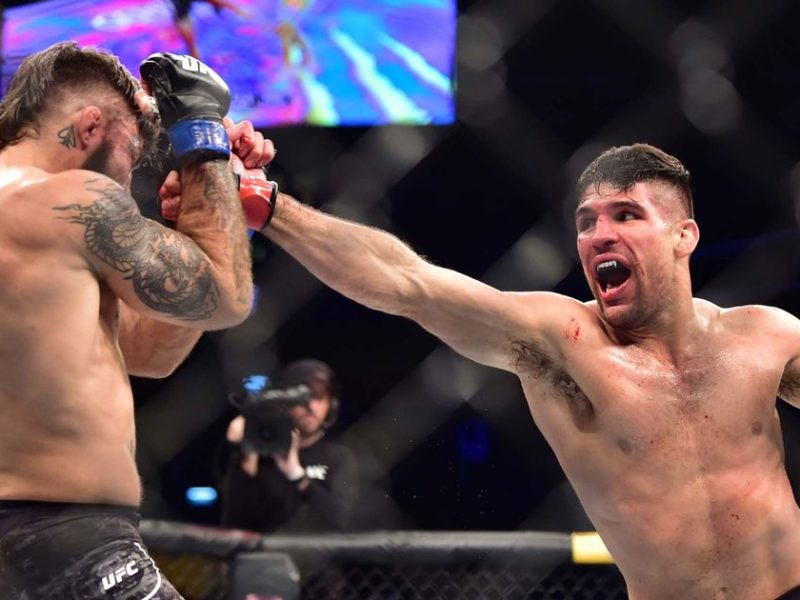 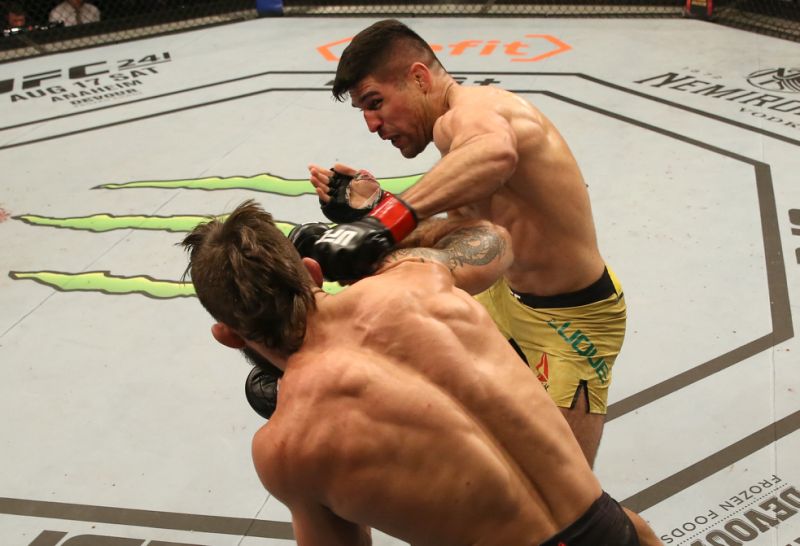 He took a technical heavy counter approach and the later shots in the round resulted in a huge gash to be opened up on Perry’s nose. 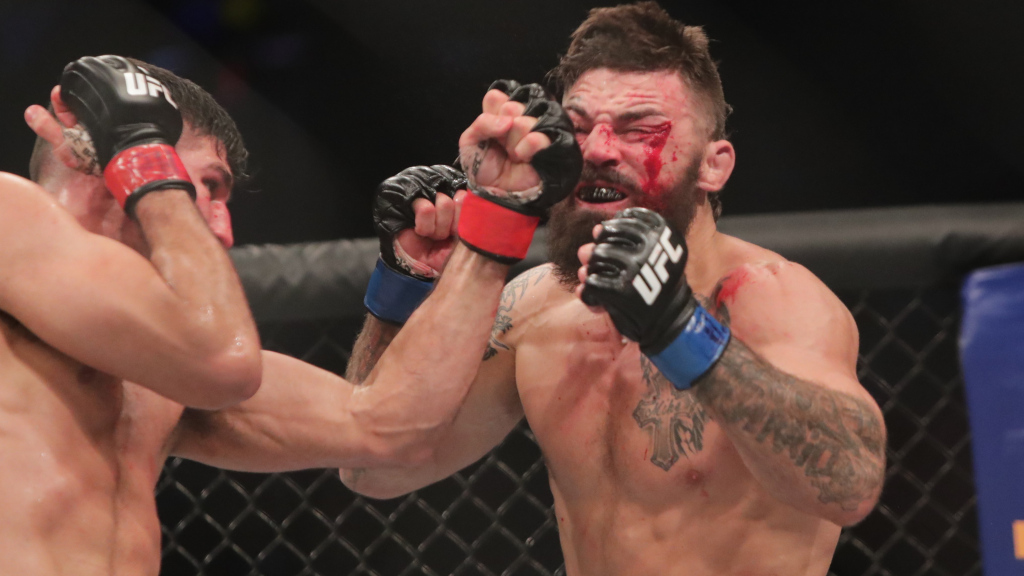 After the 3rd round started, both fighters had landed kicks on each other and the fight seemed to be the one that could be in anyone’s favor. Luque managed to land in a sneaky kick that opened up blood geyser on Perry’s nose. 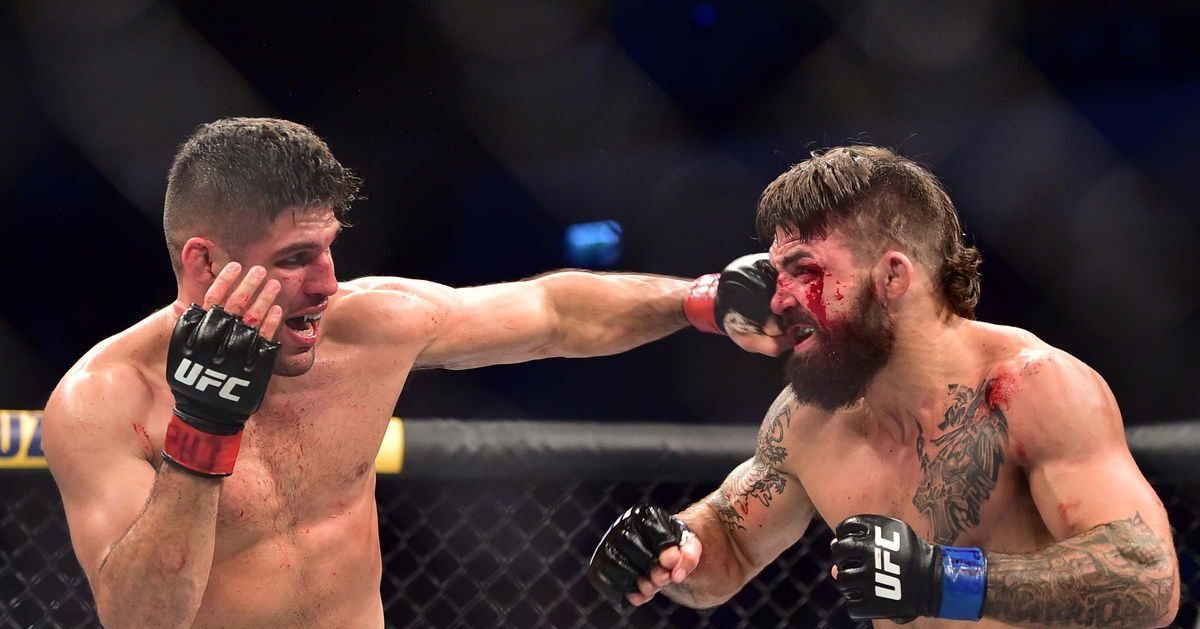 Later in this 3rd round, Luque grab bed hold of his opponent’s neck and started to squeeze it for a guillotine choke. 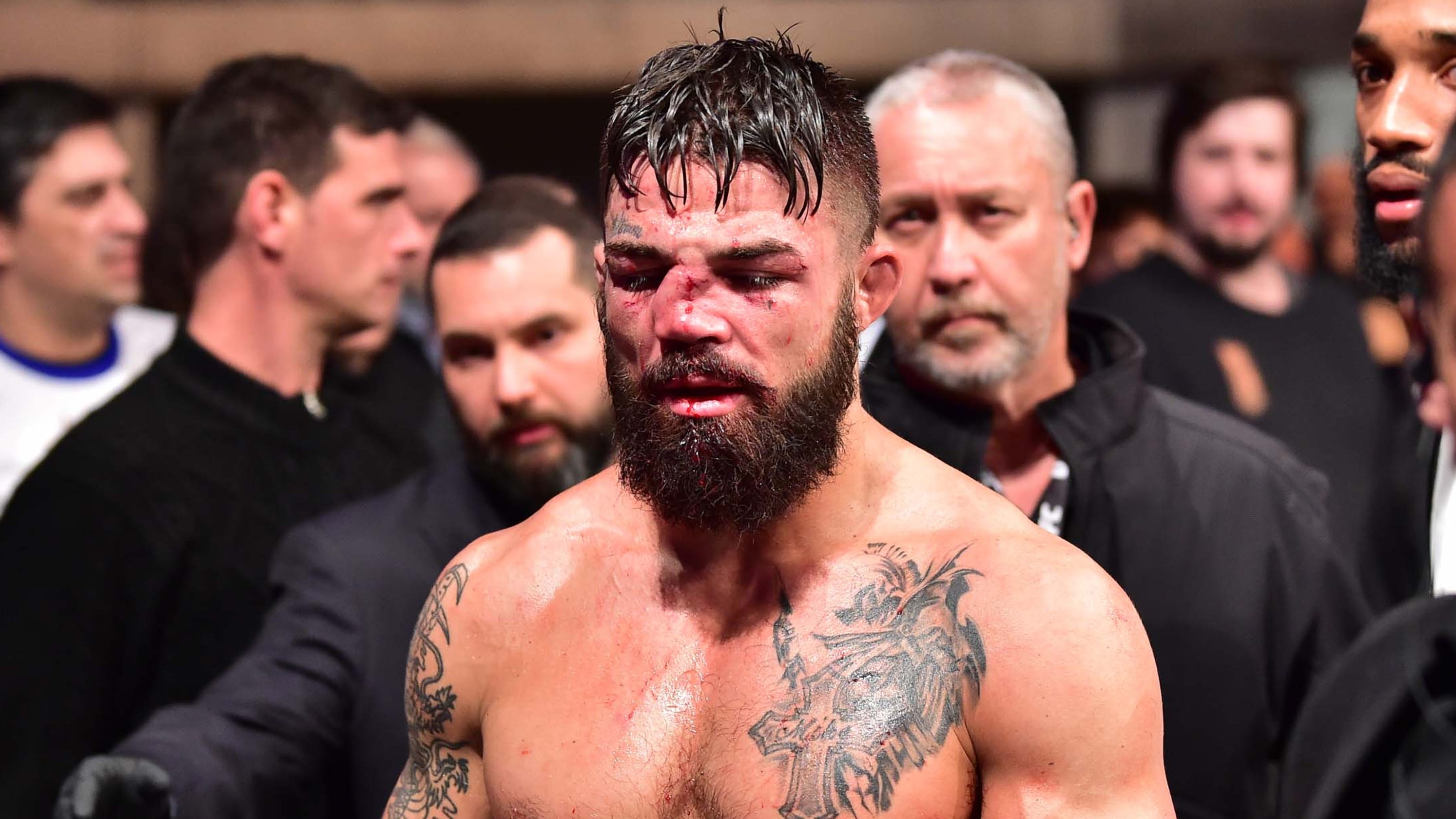 The pressure caused the blood flow from the nose to accelerate and pool over Perry‘s chest. Still, Perry managed to break free from this choke with few seconds to the round.

After the final bell was rung, broadcast shows how ably shattered Perry’s nose was. The judges’ scorecards were read and Luque was given a spilt decision win.

Luque said in his post-fight interview, “The game plan was pretty much the same what I did in the ring and tried to not get hit too much. He is a tough guy and this is my first decision win in the UFC and I am glad it was against a tough guy like Perry.  Props to Perry, he really came in here and brought the really tough fight. Still, I was very confident from the start of the fight.” 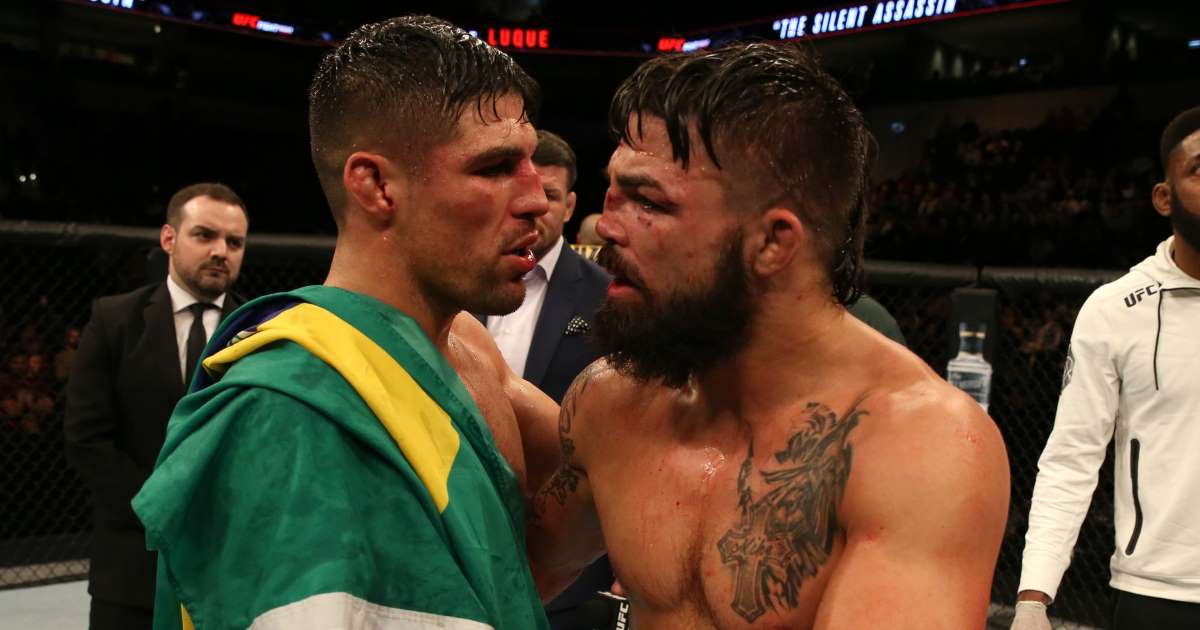