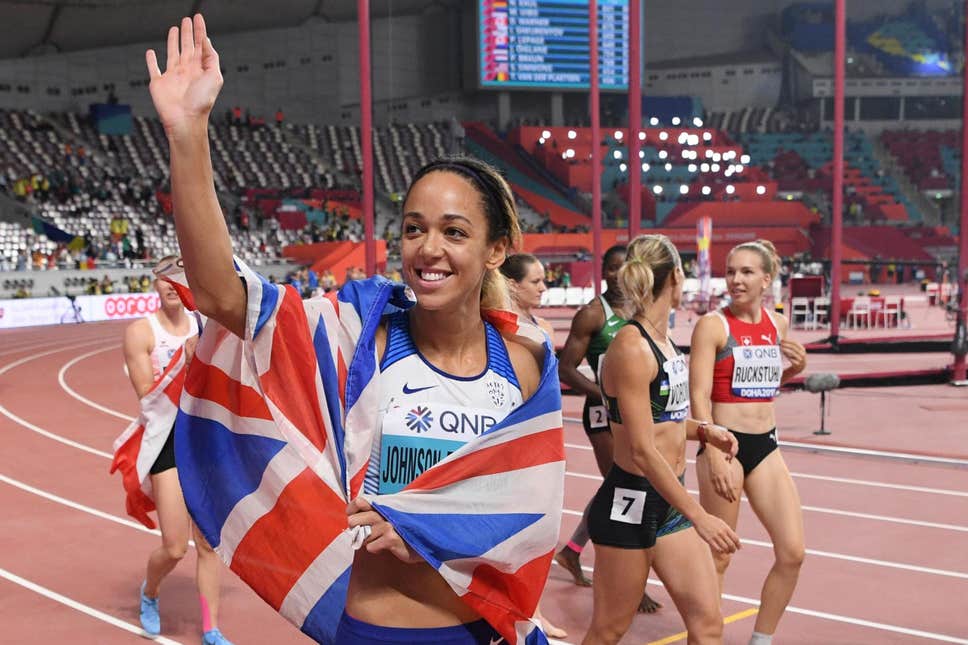 The Heptathlon Gold medal is won by Britain’s Katarina Johnson-Thompson at the World Athletics Championships held in Doha.  She was able to not only defeat the defending champion and the Olympian Nafissatou Thiam but also to set a new national record in the same category. 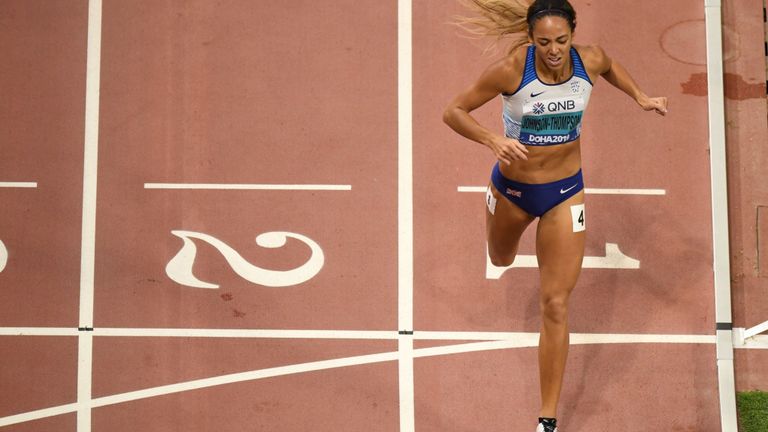 Johnson-Thompson was able to win the goal as she finished with 6981 points which are far more than the record set by Dame Jessica Ennis-Hill’s 6955 points that she had during the 2012’s London Olympics. This is the first gold medal for Johnson-Thompson at an outdoor international event.

26 years old Thompson was able to get the 96 points lead over Thiam on the final day to let the Enabled have its 2nd Gold medal of the World Athletics Championships. The first one was Dian Asher-Smith for winning the 200m women’s final held on Wednesday. 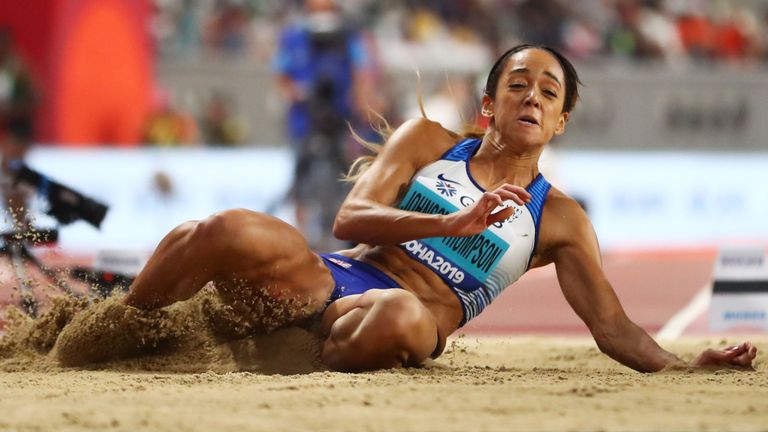 Second place went to Thiam with 6677 points while the Bronze was taken by Verena Preiner of Austria with her 6560 points. 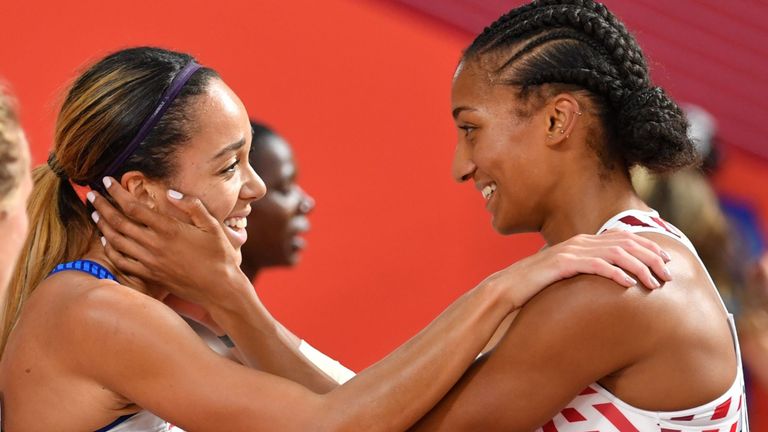 Johnson-Thompson said of her title win that it felt like a dream. 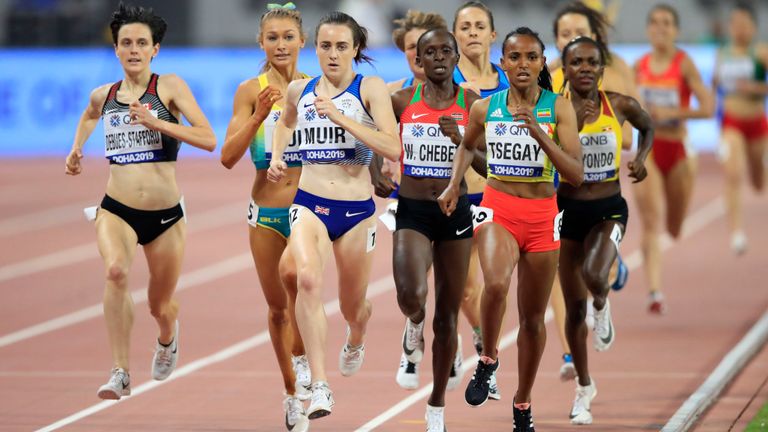 She said, “To me, it still does not make any sense. These 2 days have been really fast because they have been on the night and it felt to me like a dream. Doing it under these lights and everything really felt unbelievable. I cannot believe that this is the result. I have had so many of the attempts for this kind of results so I am really happy.” 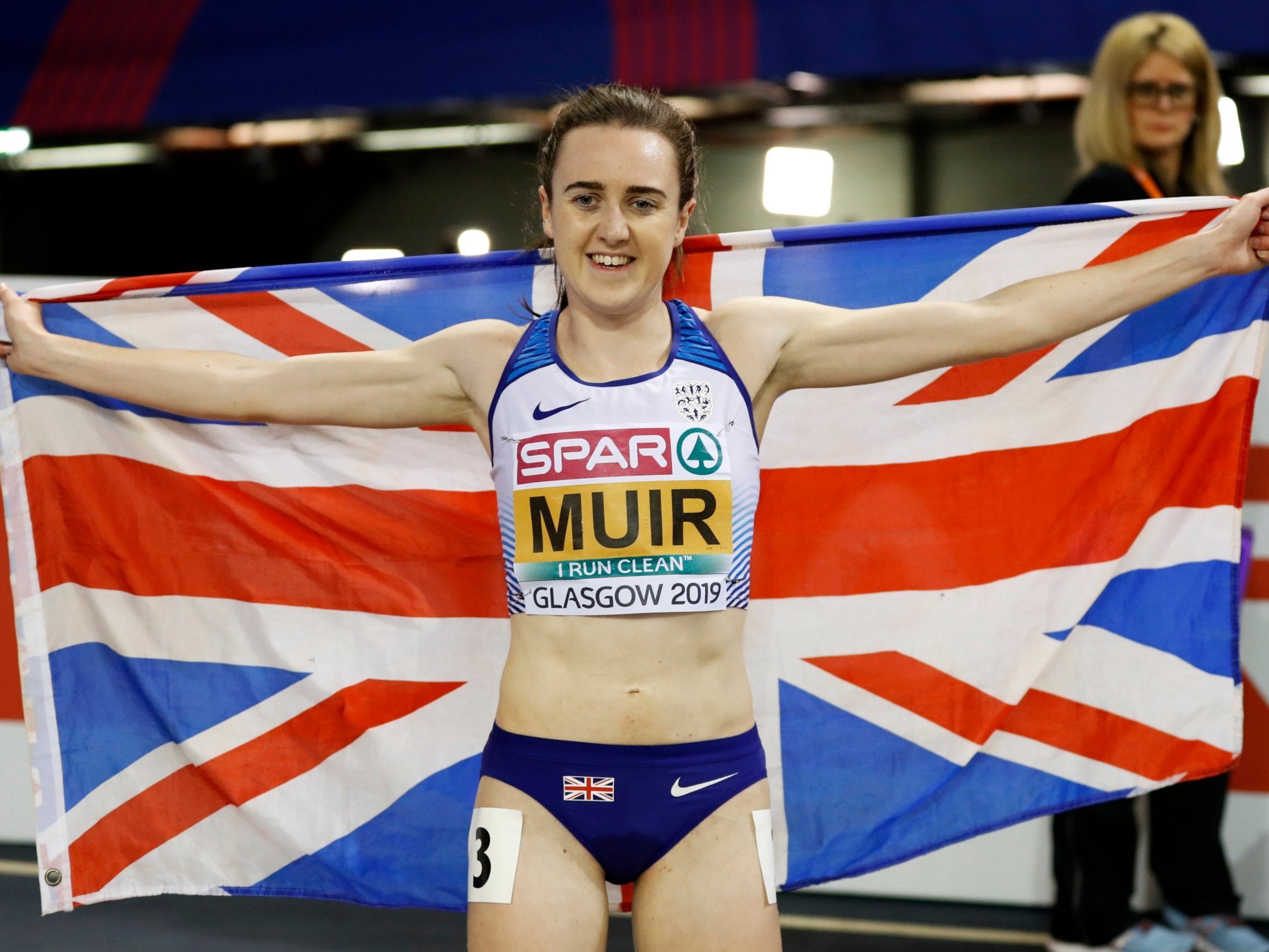 More good news came for England as Laura Muir qualified for the 1500m women’s finals she got the 3rd place in the semis. The first place was taken by Jenny Simpson of America while her fellow training partner; Gabriela Debues-Stafford got the 2nd place. 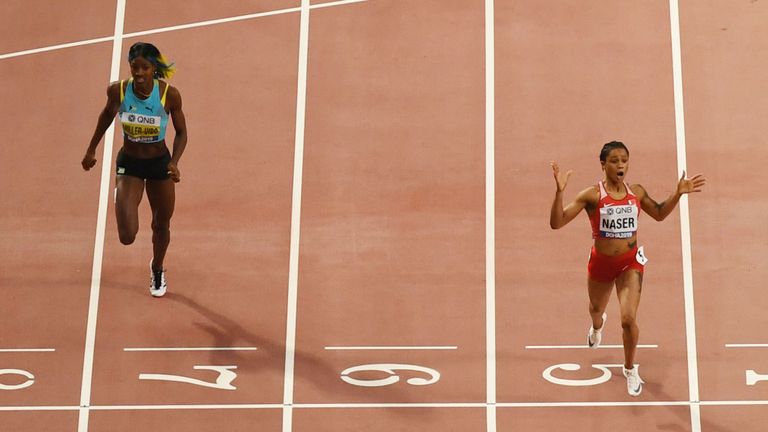 In other news of the event, Bahrain’s Salwa Eid Naser was able to get the Gold in the women’s final of 400 m with a time of 48.14 seconds which is the world-leading time. In fact, the 23 years old Salwa Eid Naser was the 3rd fastest sprinter in the history of the event. 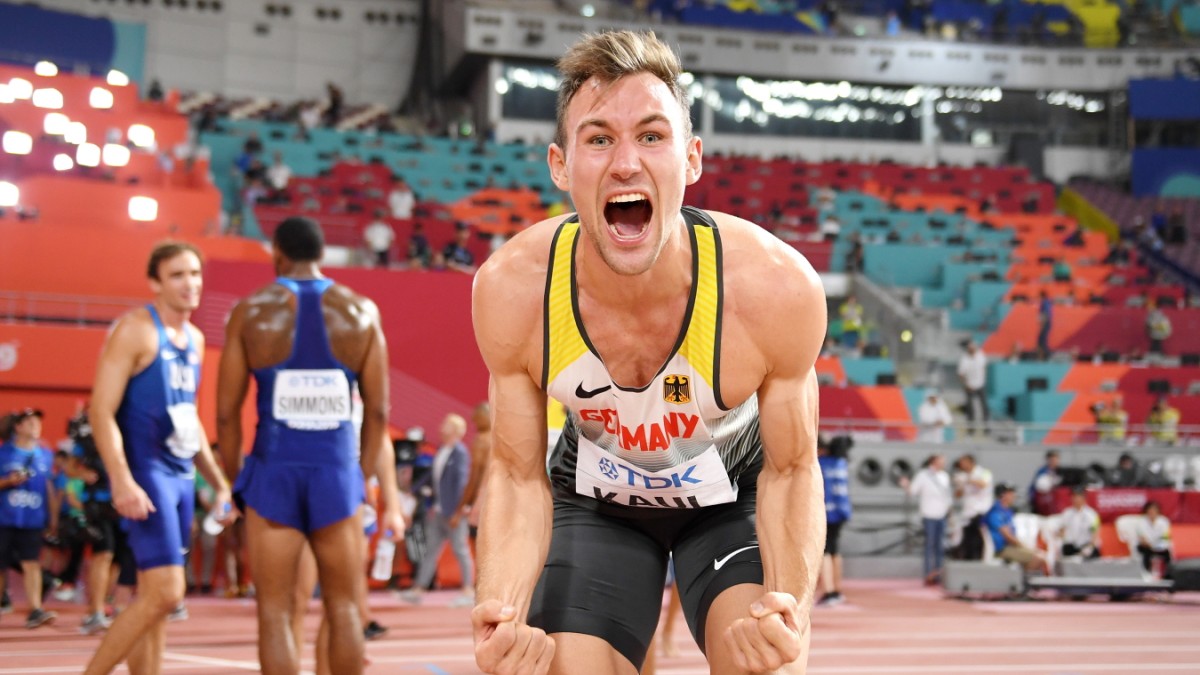 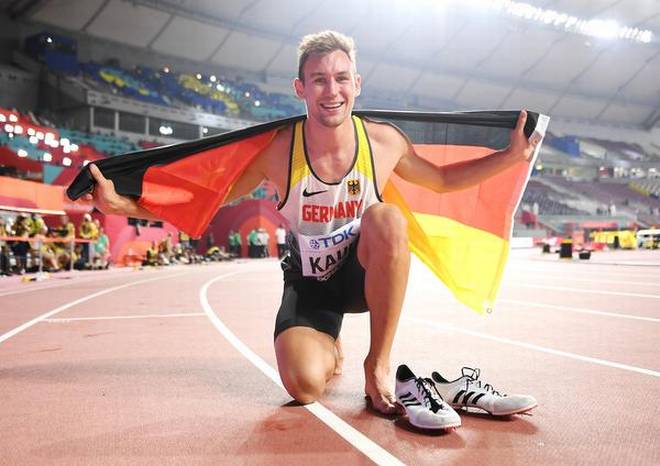 Lastly for the 1500m men’s final, German athlete Niklas Kaul was able to finish with 8691 points to win the decathlon gold at the age of mere 21 years old.

World Athletics Championships in Doha; Dina Asher-Smith wins the 200m gold
Simone Biles led the US gymnastics team to gold for 5th straight time at the World Championships
To Top