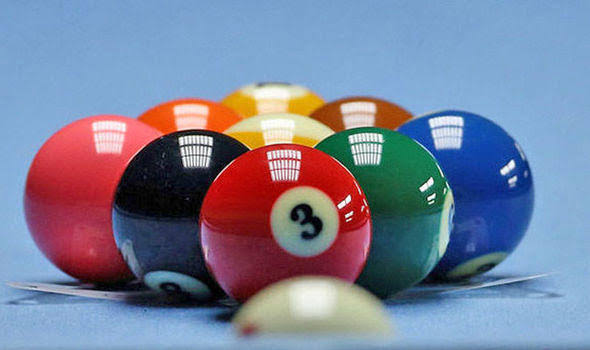 The World Cup of Pool that will be starting from January 23rd to January 28th will be hosted by Saudi Arabia in Jeddah. 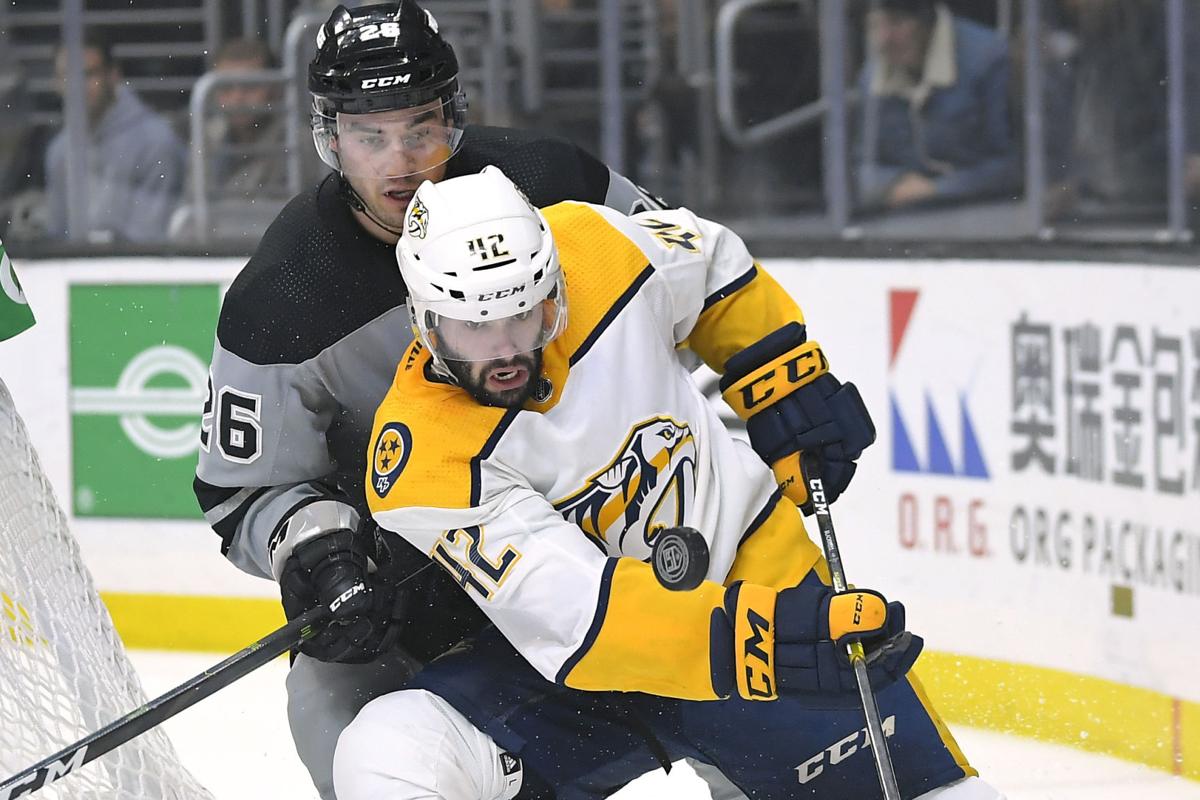 The World Cup of Pool since 2006 has been admitted into the list of the established major event and has now adopted the knockout format.  Matches are now going to be race to the 7 in the first 2 rounds, the race to 9 during quarterfinals and then semi-finals and finally ending with a race to 11 in the final. 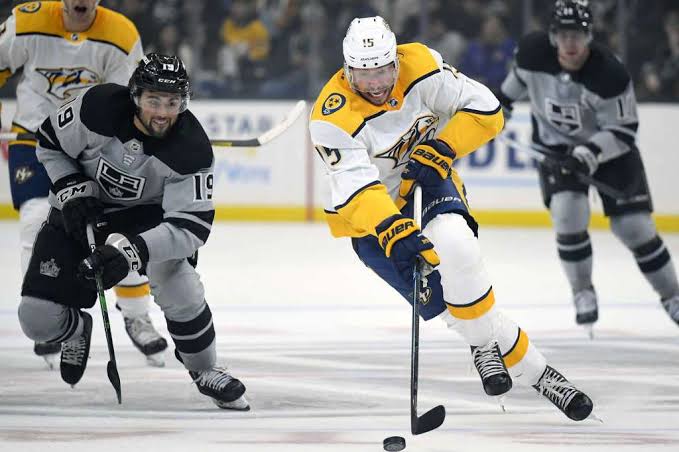 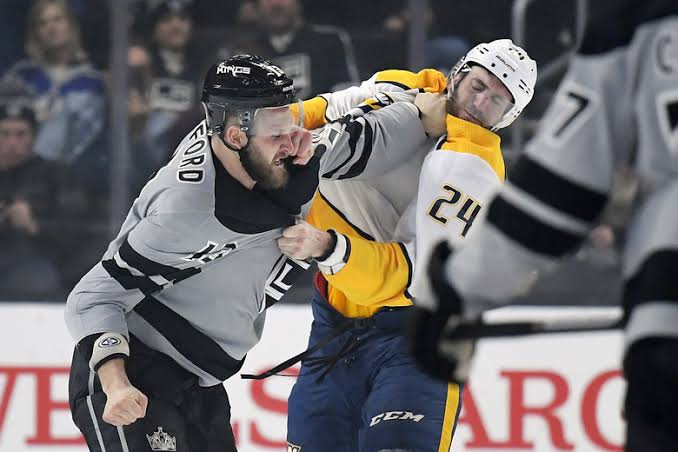 The Matchroom Pool has formed a partnership that will be starting the 10-year agreement when the World Cup of Pool starts later in January.  Saudi Arabia is hosting the event in hopes to raise the profile for the pool at the grass-root level with the introduction of coaches, players and holding school seminars. 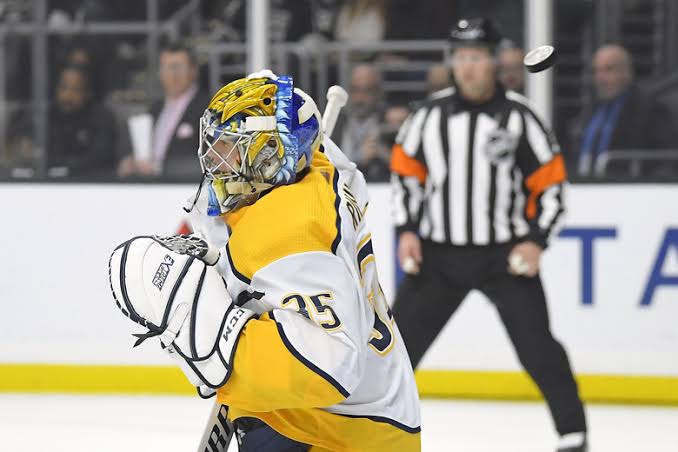 Barry Hearn, the chairman of Matchroom Port said, “For the 9-ball pool, this is going to be a huge moment. This sport is now expanding on a global leave and we are extremely thrilled to be bringing the World Cup of Pool; one of the most prestigious and the biggest events of the pool, in the Middle East.” 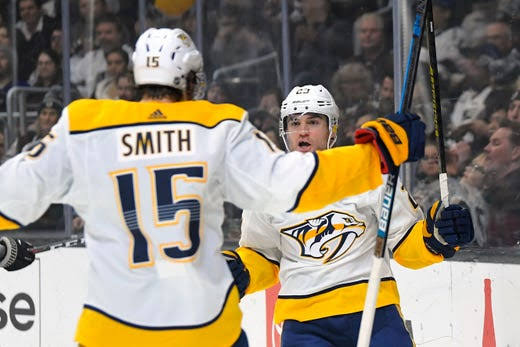 Hearn further said, “This is a great chance for pool fans in Saudi Arabia to see the world’s elite players in one of the biggest tournaments. It is also an opportunity for us to help grow this fantastic sport in the Middle East and we look forward to working with our partners to deliver a huge event, benefiting in particular grass-root interest in pool and inspiring the youth of Saudi Arabia to achieve excellence in this sport.”