The last inductee for the WWE Hall of Fame 2019 class has been confirmed and he is Brutus “the Barber” Beefcake.

Beefcake first entered the WWE back in the 1984 as a male stripper gimmick and had a chance to fight at the first ever WrestleMania. He fought against David Sammartino for a double disqualification.

His first big success at the WWE was as a tag team wrestler who was paired with the fellow WWE Hall of Famer, Greg “The Hammer” Valentine. Both of the wrestlers went on to form the Dream Team as they dethroned the British Bulldogs back in August of 1985 to win the World tag titles. 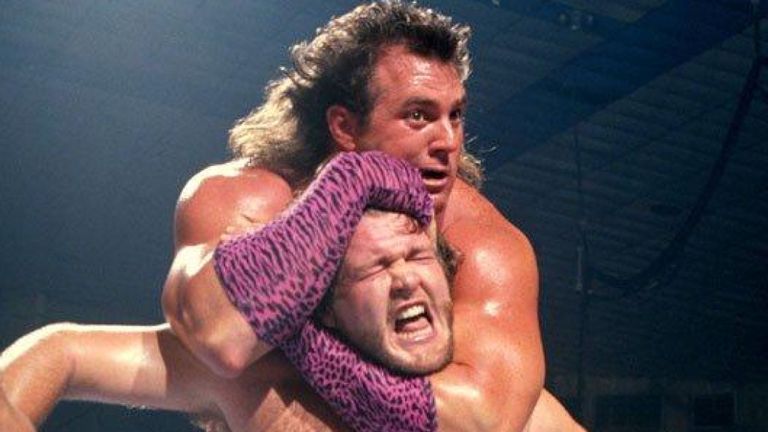 The Dream team split up at the WrestleMania III as Valentine and his manager Johnny Valiant ditched Beefcake.

Just after a few minutes later, Brutus remerged at the match to help Rowdy Roddy Piper to defeat Adrian Adonis. After that Brutus was the one who actually sheared off Adonis’s platinum knock off hairs. This was the fight that changed the whole career of Brutus as he was renamed as Brutus “The Barber” Beefcake. 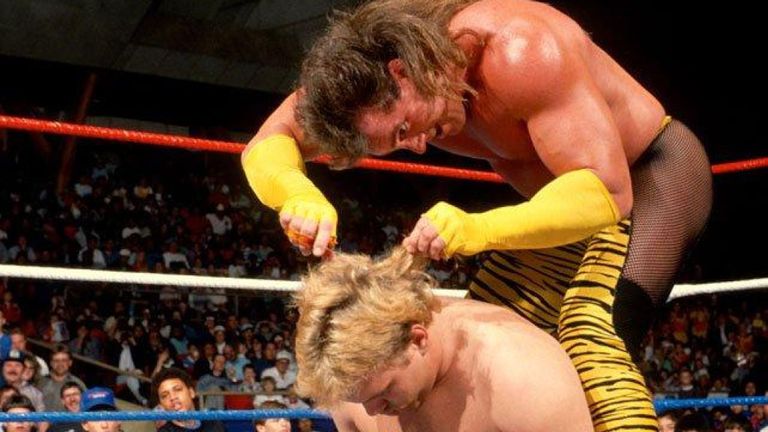 With a red glare in his eyes and a huge pair of hedge clippers in his hand, he instantly became the crowd favorite at WWE as he managed to give many wrestlers sleeper holds as well as after fight haircuts.

He was also the one who dished out Mr. Perfect’s first loss of his career at the WrestleMania VI before he had a parasailing accident back in 1990 that altered his life completely. 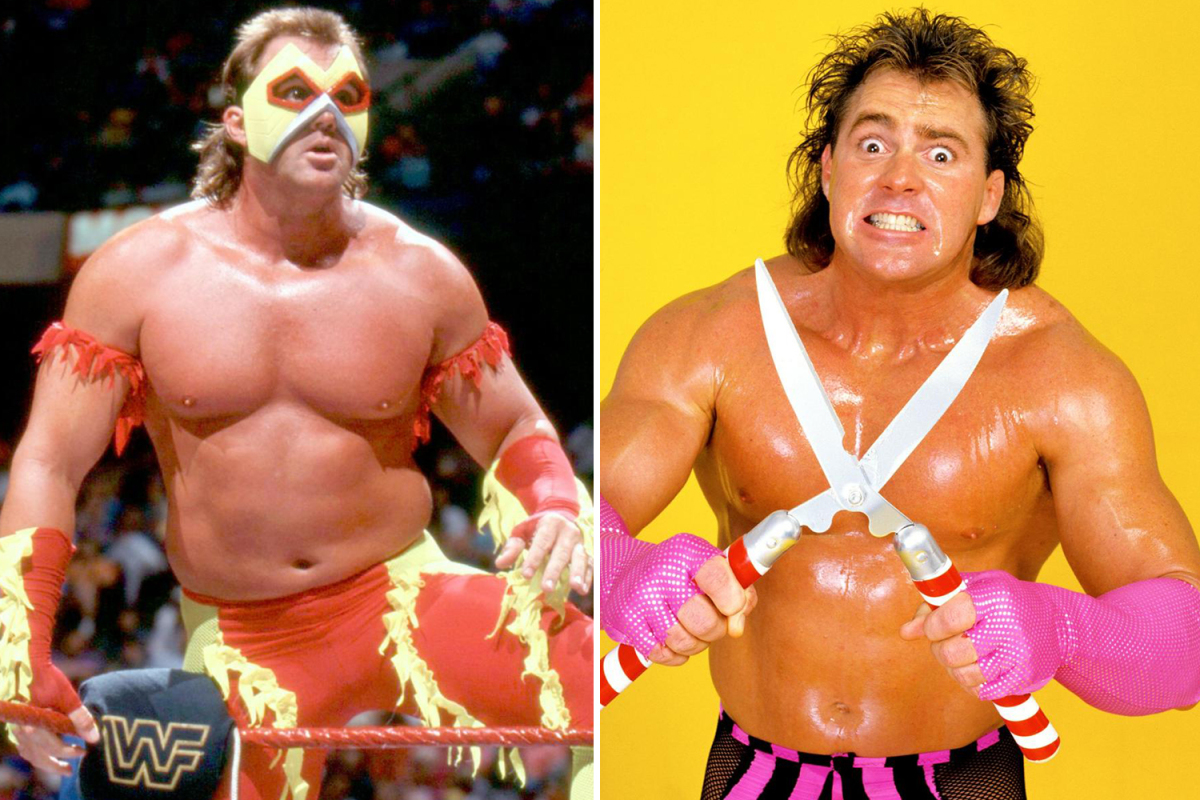 With a reconstructive surgery; titanium plates as well as screws and steel wire was placed in his face to put it back together. Despite his close brush with death, he made a miraculous comeback to the sport back in 1991.

Warriors taunt the officials but lose later on a controversial call