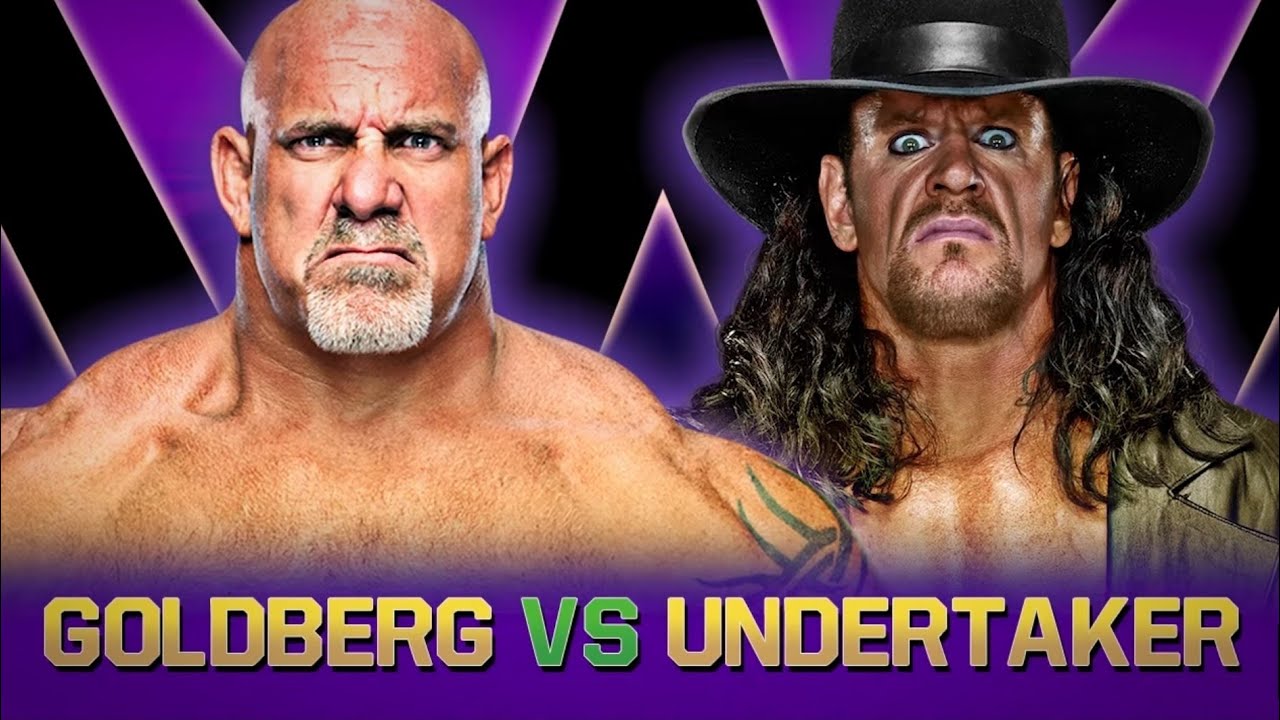 At the upcoming pay per view WWE event that is going to held in Saudi Arabia this year, Goldberg and The Undertaker are going to fight against each other for the first time. 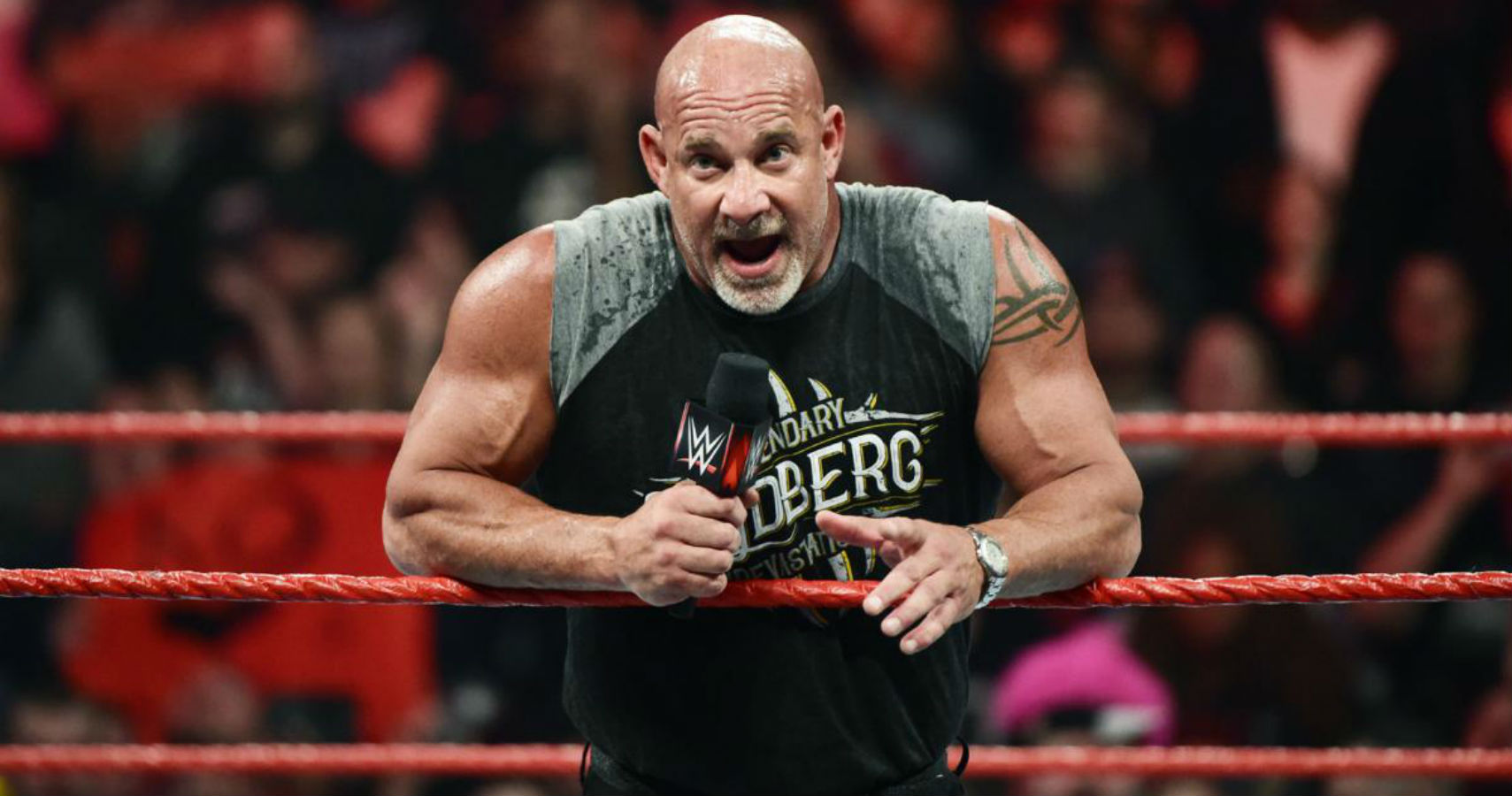 52 years old Goldberg is coming out of his 12 years long retirement to fight against the Phenom who is his senior by 2 years in the profession. The event will be held at the King Abdullah Sports City Stadium located in Jeddah city on the coming Friday of June 9th. 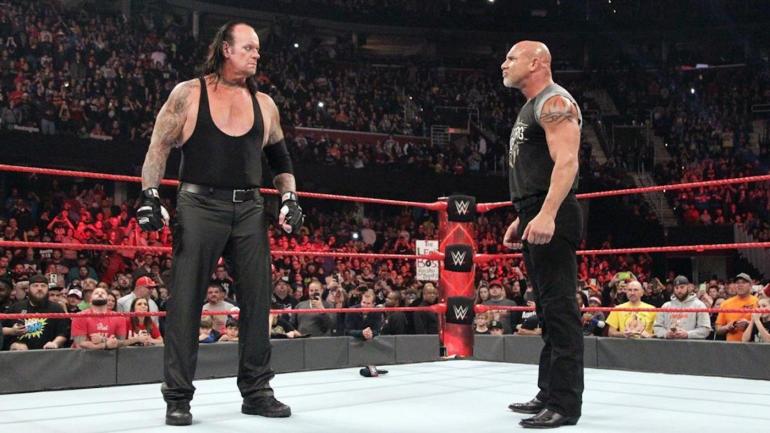 Goldberg took the retirement from the WWE after he lost his Universal title back at the WrestleMania 33 against Brock Lesnar. Before losing the title, he won it from Kevin Owens at the Fastlane two months prior to his fight with Lesnar. 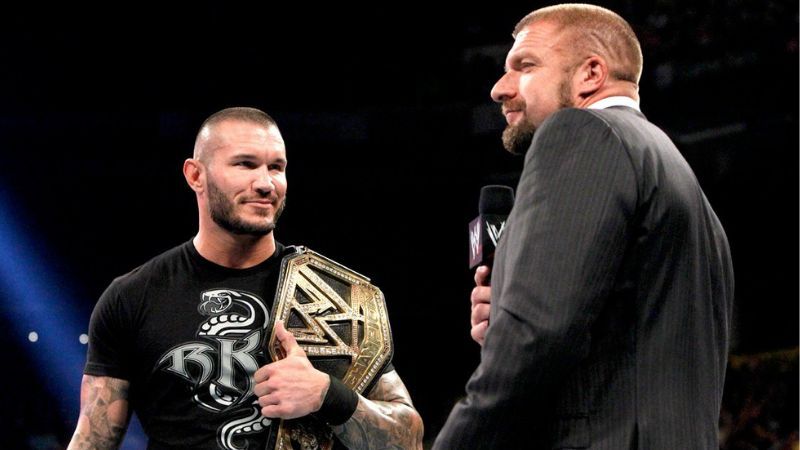 The event which has been named as the Super ShowDown is also going to present another major wrestling match between two of the greatest wrestlers; Triple VS Randy Orton. 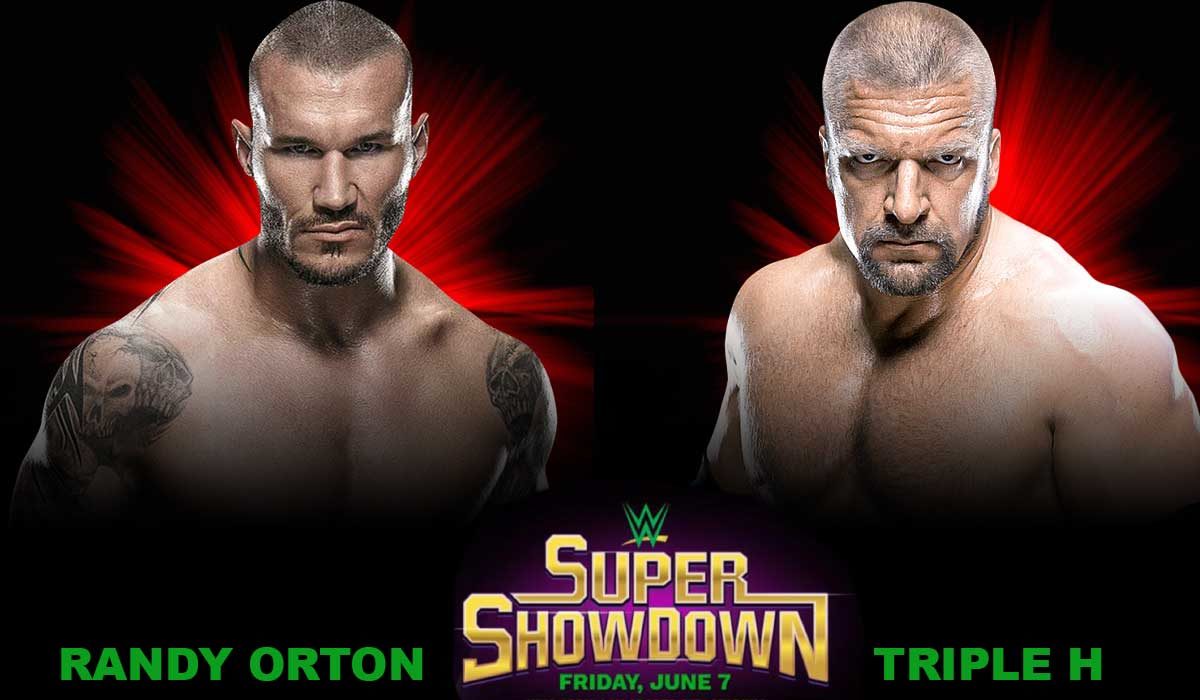 On other cards of the events, there is going to be a 50 man Battle Royale which is a reproduction of the company’s multi-man match which was earlier played at the Saudi event back in 2018 and was named as Greatest Royal Rumble. 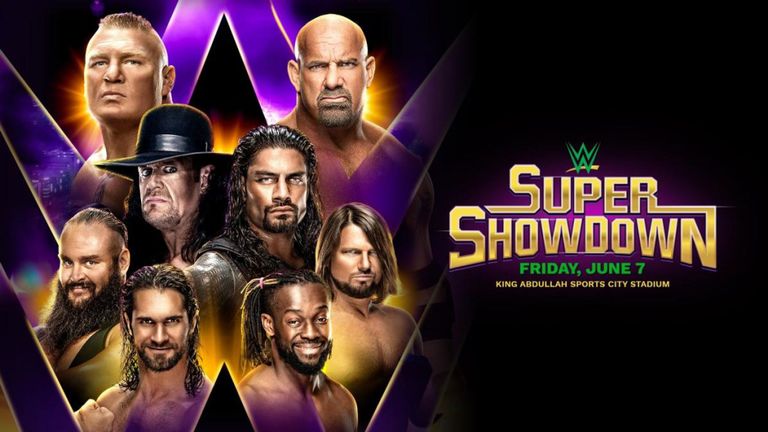