The WrestleMania began with an explosive fashion with the first match being between Brock Lesnar and Seth Rollins after Lesnar’s lawyer Paul Heyman started insisting that the first match should be of his client. 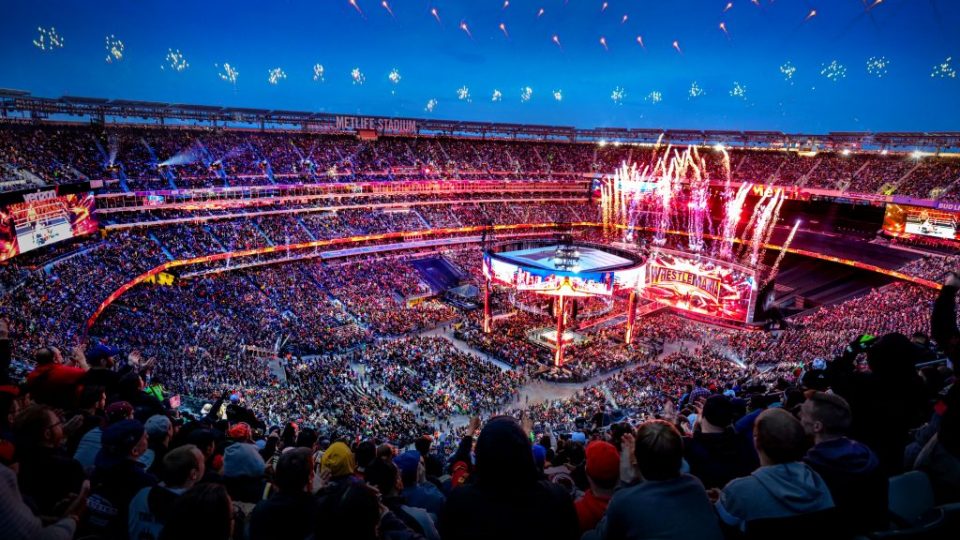 Rollins agreed to the persistent insistence and was attacked before the bell was rung. 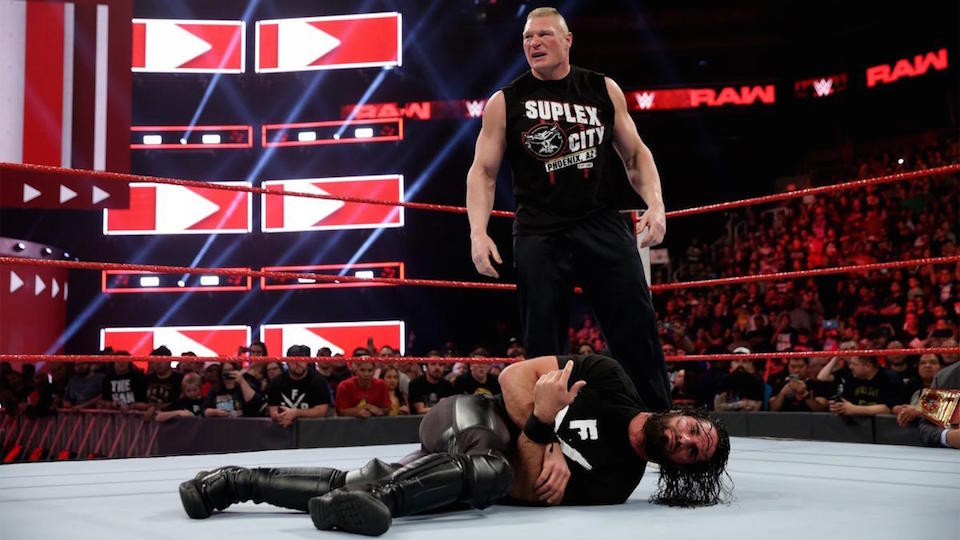 However, he still managed to recover and stunned Lesnar with his low blow and his three stomps to secure himself the universal champion title. 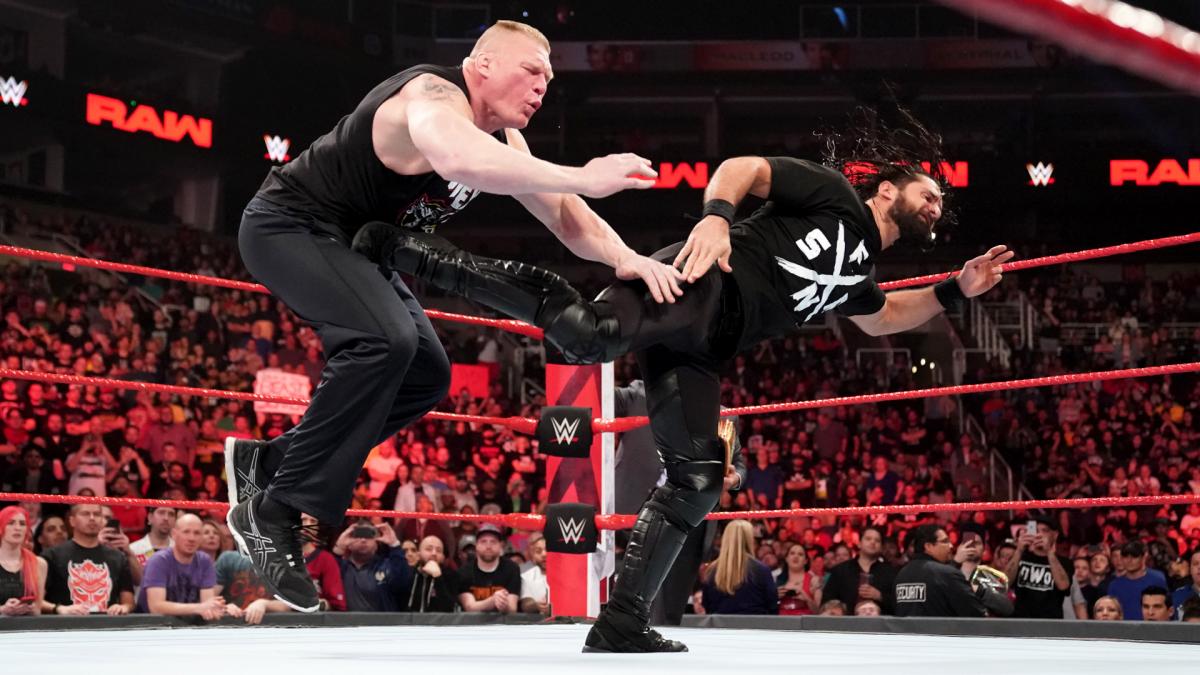 The match between Becky Lynch and Ronda Rousey on the night also end in a stunning fashion as Lynch became the first wrestler in WWE to have pinned down Rousey. 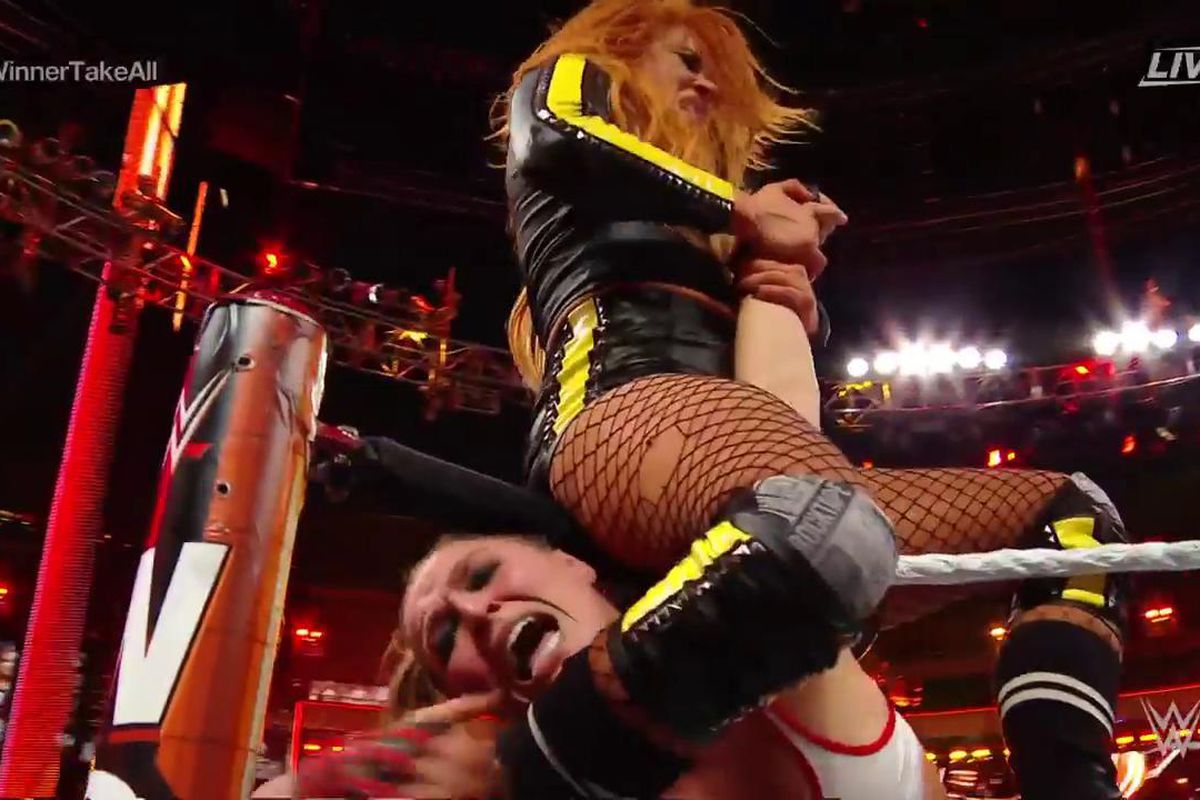 With this win, Becky Lynch took Rousey’s both her RAW title as well as the SmackDown crow n which she won from Charlotte Flair. 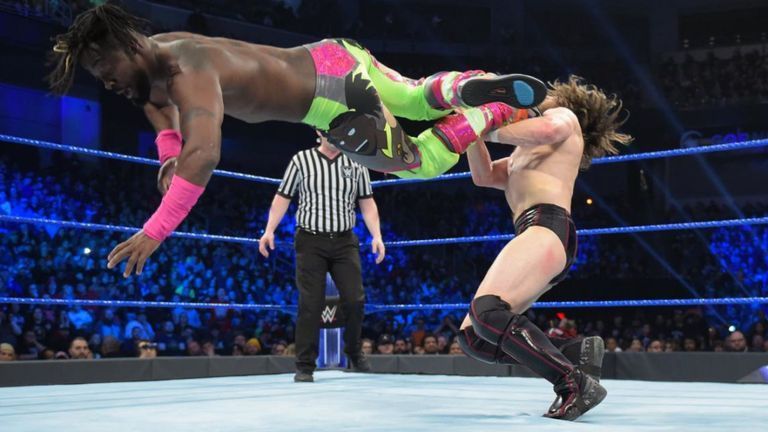 Another major title change of the WWE on the chaotic night was when the underdog Kofi Kingston won over Daniel Bryan. 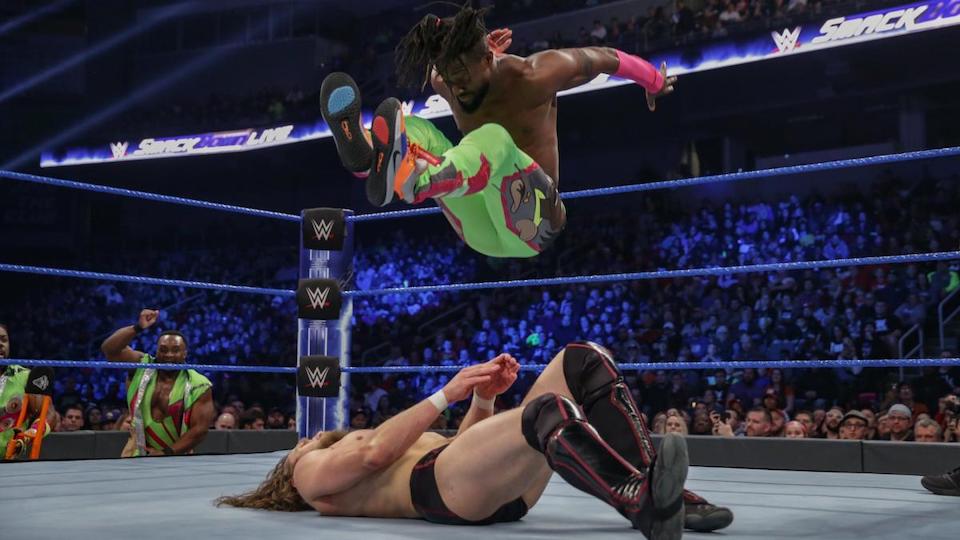 Although Bryan was brutal in their fight but he could not finish the match with his signature Lebell Lock and was succumbed to a defeat letting off another major WrestleMania title change. 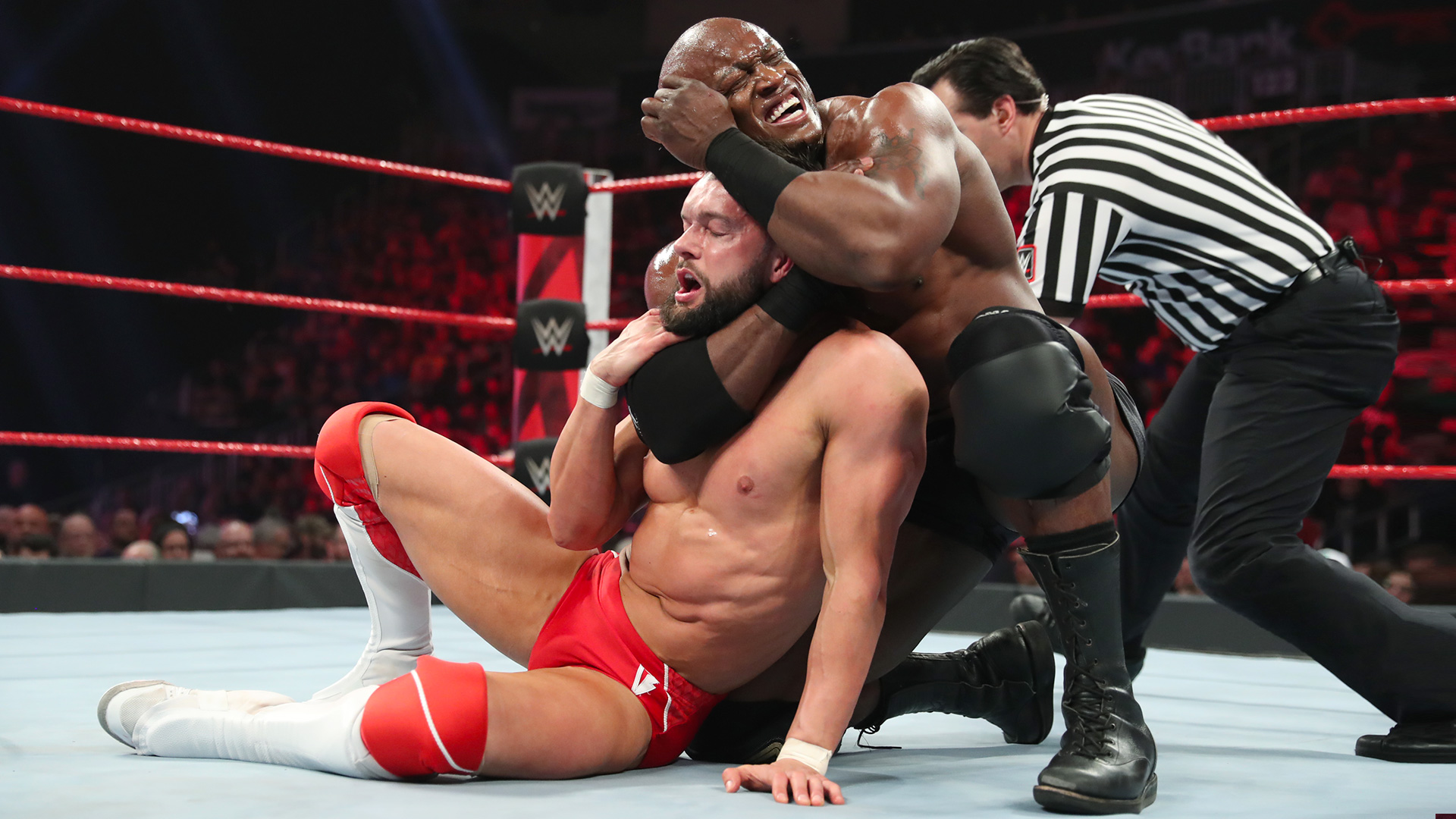 Finn Balor became the new Intercontinental champion after he defeated Bobby Lashley under his unique power. 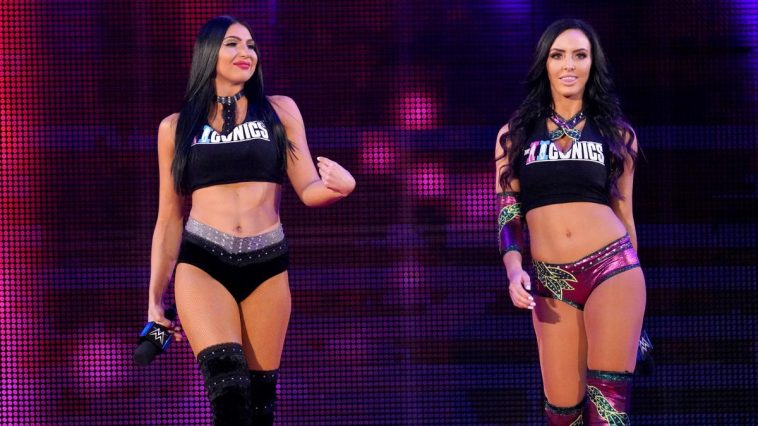 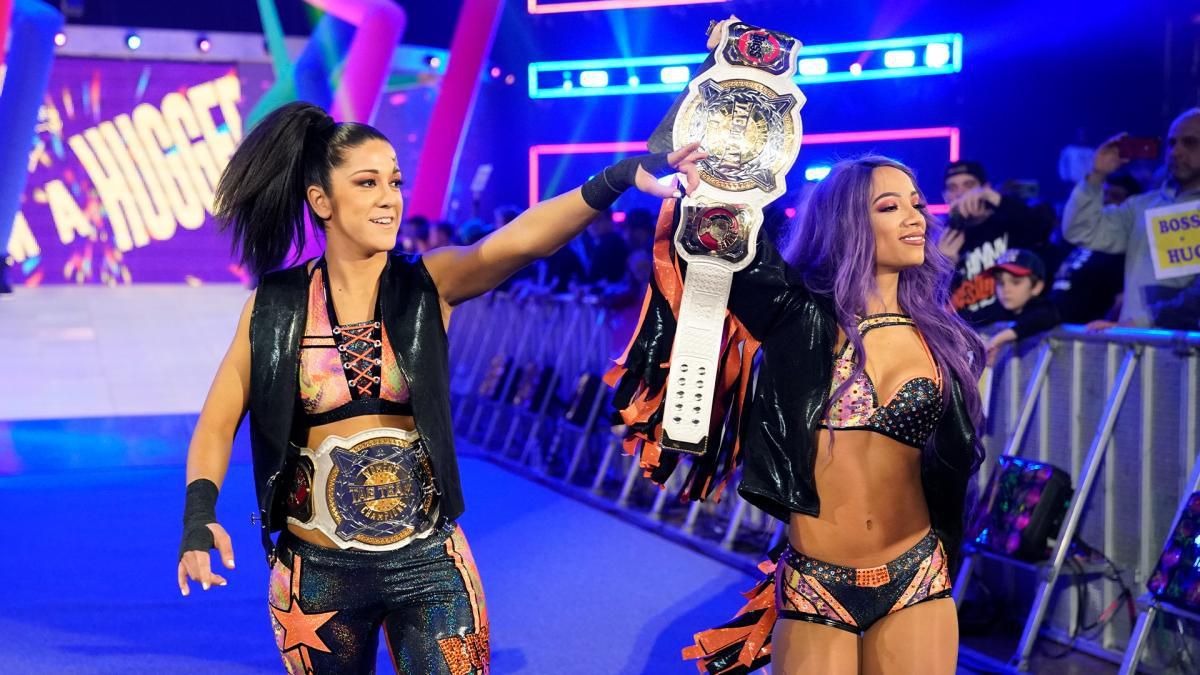 In the WWE women’s tag team matches, there were title changes as the Australian duo of The Ilconics managed to defeat Sasha Banks and Bayley. 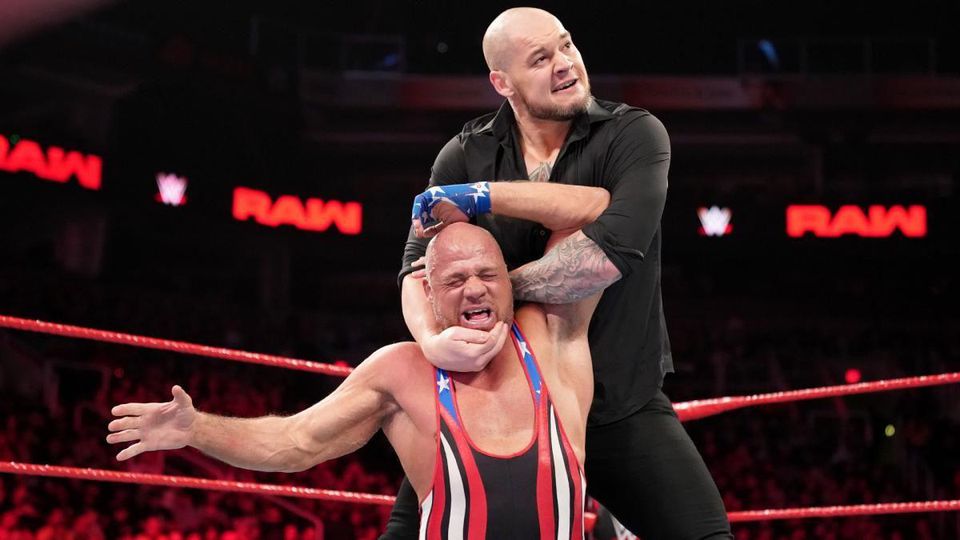 As for the last match of Kurt Angle in WWE, it ended on a losing note after he got hit by Baron Corbin’s “End of Days”. 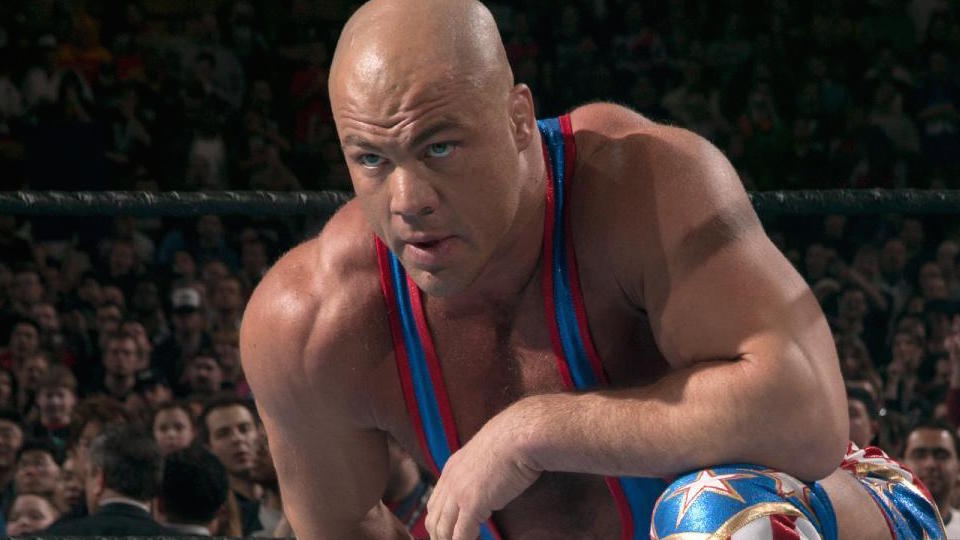 Angel, after his match, thanked his fans for the amazing time he had with WWE and they also replied back by chanting him the final “You Suck” as he exited for the final time. 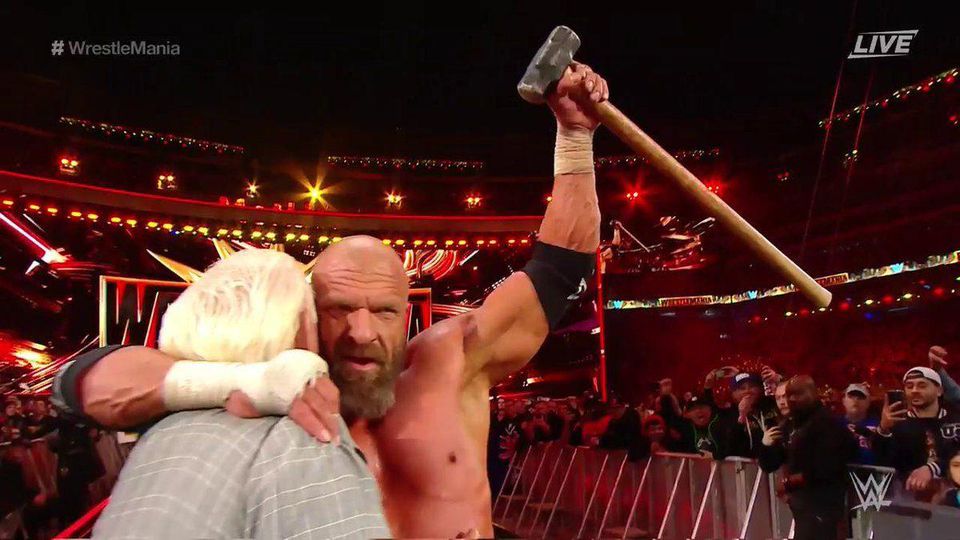 As for Triple H, he would not be leaving any t8ime sooner now as he won over his match agsint Batista which had no rules on weapons and mayhem.