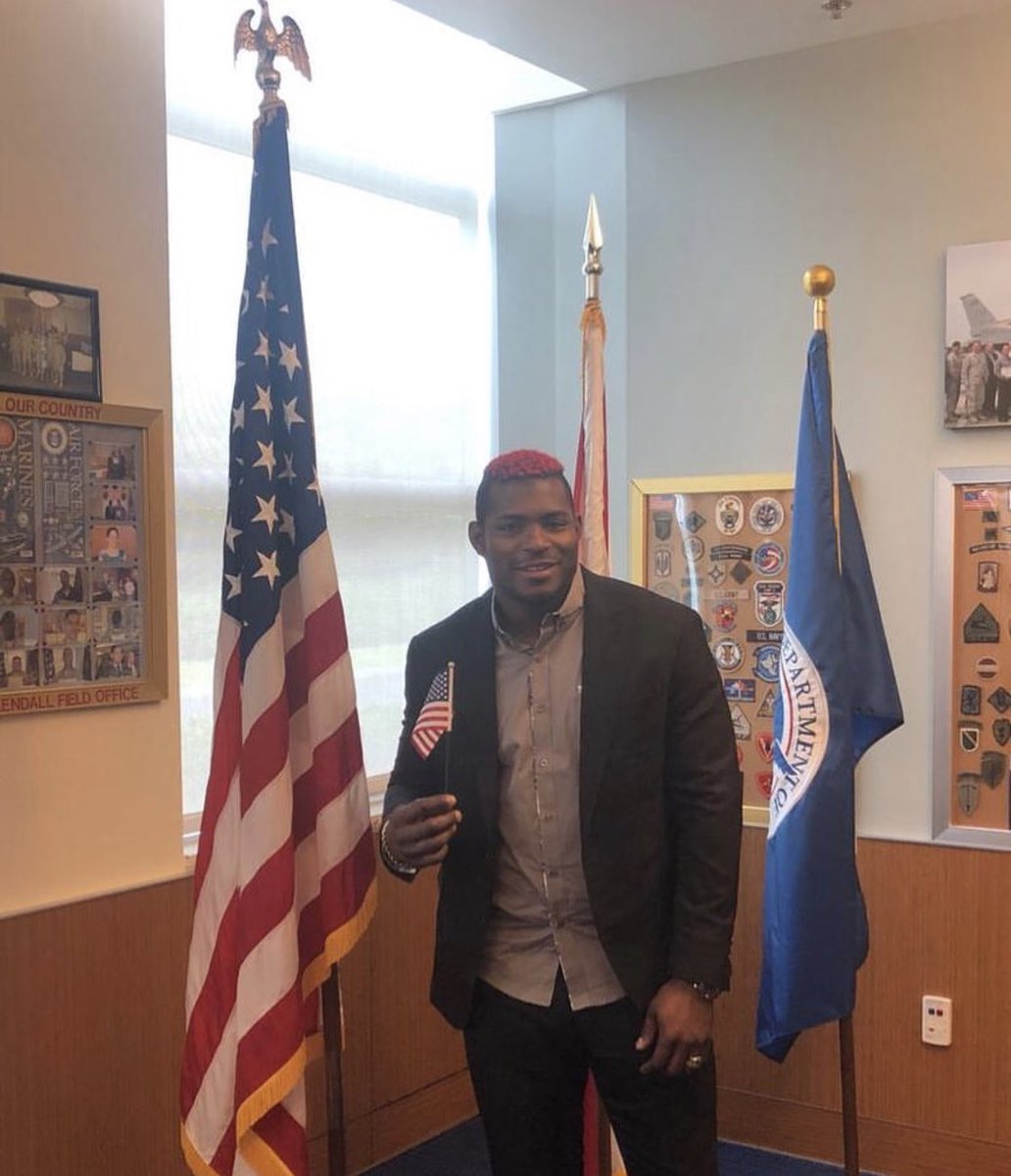 Yasiel Puig, the outfield for the Cleveland Indians has now officially become the citizen of the US on this Wednesday during his suspension time from MLB.

28 years old Yasiel Puig defected from Cuba back in 2012. He posted a photo on his Twitter account with the following message, “Thank you God for this great opportunity to be an American citizen.” 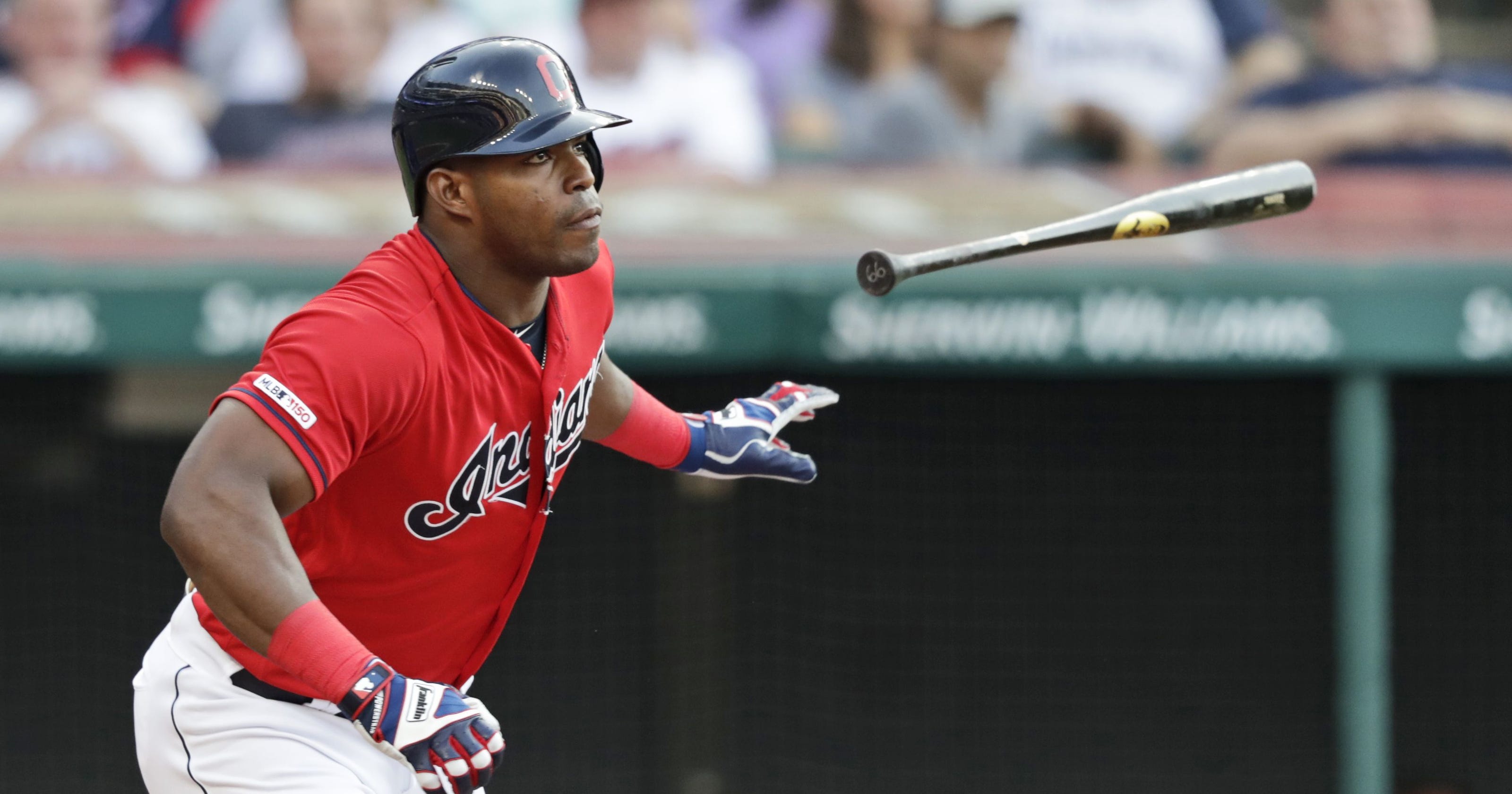 Puig himself dropped his appeal to his suspension on Monday and is now serving his 3-game suspension following his participation in the brawl that occurred in the Cincinnati Reds VS Pittsburgh Pirates back on July 30th. News about Puig’s trade from Reds to Cleveland Indians already broke out before the brawl of the game even began during the 9th innings. 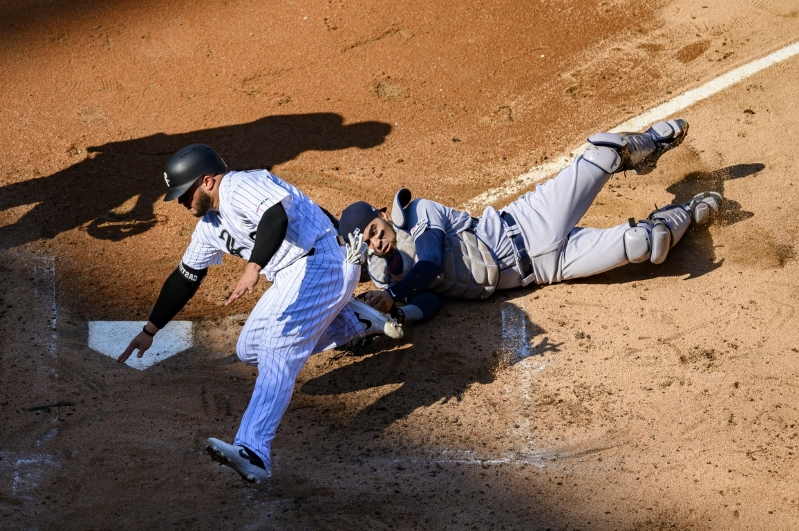 Before he was handed to Indians officially on July 31st, Puig had the .302 on-base percentage for the 100 games he played with Reds which is a career-low for him.  However, he still managed to approach his career highs like 22 Home runs, 61 RBI, 15 doubles and 14 stolen bases.

With this, Puig has become the 4th player with Cleveland Indians to have become the citizens of the United States. Others are Óliver Pérez, Hanley Ramírez, and Carlos Santana who were given US citizenship back in April.

Brett Gardner of Yankees charges towards umpire after getting ejected
Chris Sale, the Red Sox pitcher with his 2000th strikeout has become the fastest pitcher in history of MLB
To Top